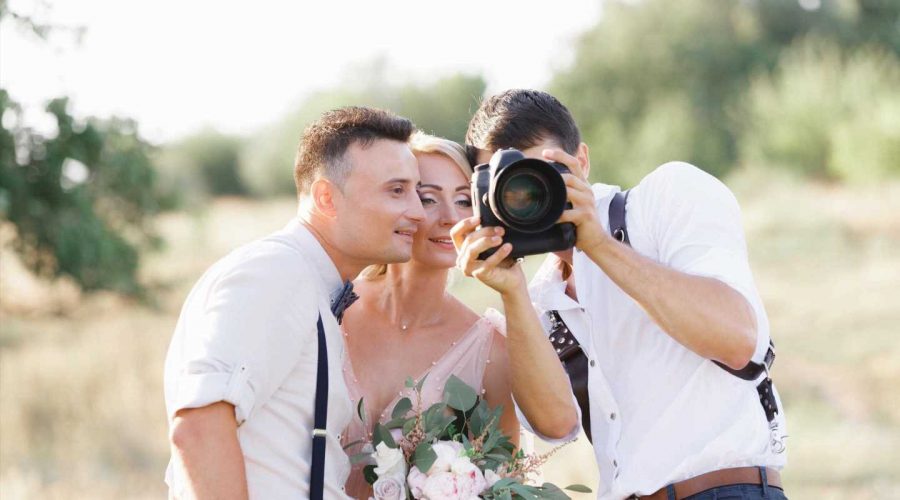 WHEN it comes to wedding photographers, their fees are normally eye-wateringly expensive. So, in a bid to help their pals out, one friend offered to do it on the cheap as a favour.

But the kind gesture came back to haunt them on the day, as they werebanned from taking a bathroom break or eating for 10 hours! Talk about groom/bridezilla alert! 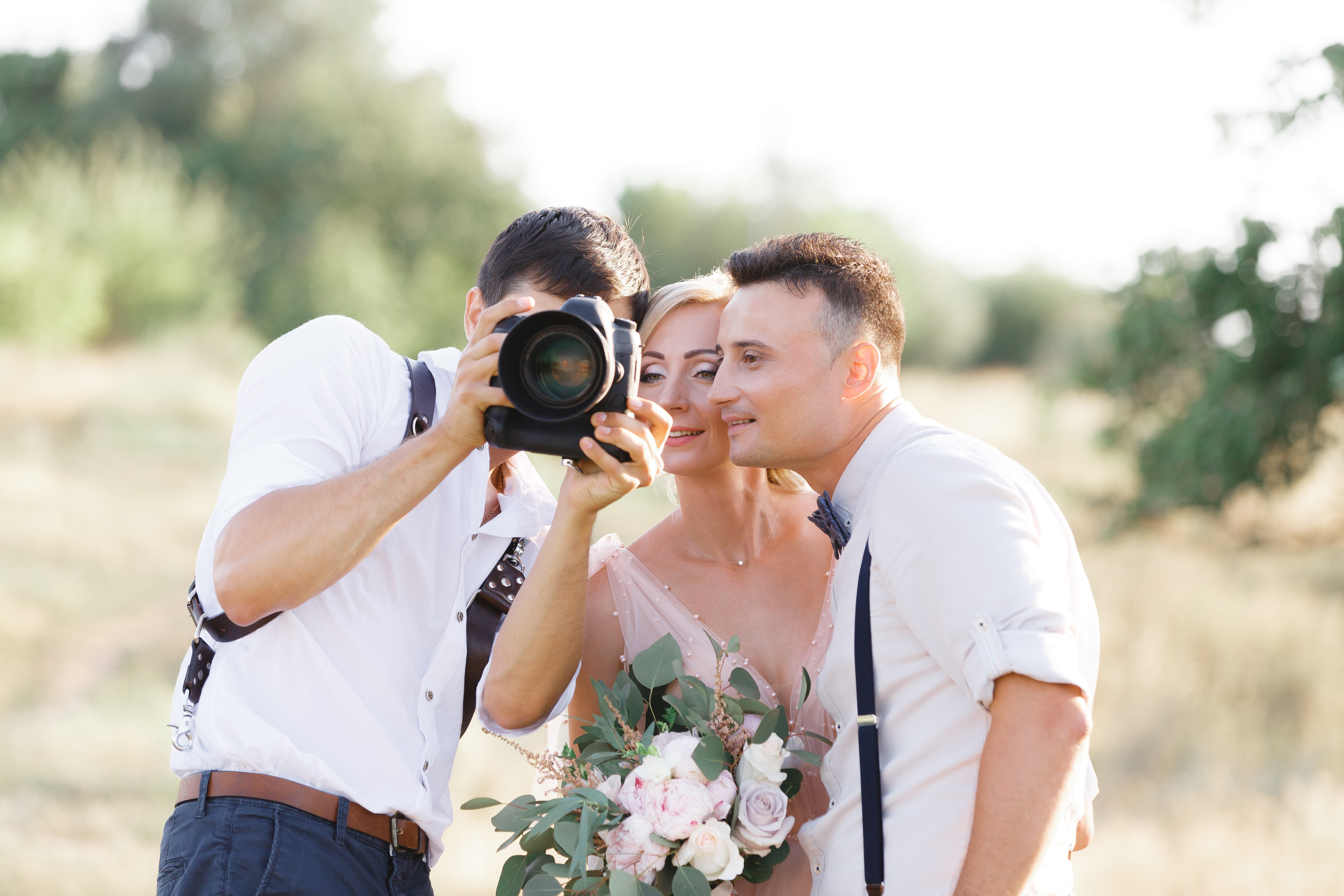 Offering to be the couple's photographer, for a highly reduced fee of $250, the friend was told that they weren't allowed stop to eat anything by the groom as he was paying him.

The soon to be former-friend usually works as a dog groomer, stating that although photography isn't their usual job, they include doggy photoshoots in their career.

According to a survey done by Your perfect wedding photographer, the average price of having photos done by a professional on your big day in 2020 was £1,590.

This person had offered to do it for $250 (£181) as a kind gesture to the happy couple but was told by the groom that he couldn't take a 20 min break in 20 hours as he was no longer there as a friend.

"Wanting to save money, the groom asked if I'd shoot it for them. I told him it's not really my forte but he convinced me by saying he didn't care if they were perfect" said the friend.

Adding "they were on a shoestring budget and I agreed to shoot it for $250, which is nothing for a 10-hour event."

The dog groomer said that the day was filled with lots of driving, following the bride from appointment to appointment trying to capture the day.

"I started around 11 am and was due to finish around 7:30 pm. Around 5 pm, food is being served and I was told I cannot stop to eat because I need to be a photographer, in fact, they didn't save me a spot at any table."

Adding: "I'm getting tired and at this point kinda regretting doing this for next to nothing. It's also unbelievably hot. the venue is in an old veteran's legion and it's like 110F and there's no AC."

The friend then said that things got nasty when he asked for a short 20-minute break to get water, the groom said he wouldn't be paid if he stopped working.

"He tells me I need to either be a photographer or leave without pay. With the heat, being hungry, being generally annoyed at the circumstances, I asked if he was sure, and he said yes."

The frustration let the friend to then delete all the photos in front of the groom and at this point former friend.

"So I deleted all the photos I took in front of him and took off saying I'm not his photographer anymore."

Adding "If I was to be paid $250, honestly at that point I would have paid $250 just for a glass of cold water and somewhere to sit for 5min."

The person then asked act made them an asshole, as friends are posting on the couples' wall asking for the photos.

In the comments section, many disagreed and said it was the groom who was an a*****e for not letting his photographer take a break.

"Not the a*****e at all. You could have risked your health and they treated you like s**t" commented one person.

Another commenter said "Husband and I paid $3500 for my wedding photographers and they, along with the rest of our vendors, had a spot at a table (in the actual reception room and not in some coat closet)."

For more on friend-wars at weddings, see how one bridezilla kicked her friend out of her wedding for cutting her hair -for medical reasons.

And how a bridesmaid is slated for ‘tacky’ wedding card full of rude comments. 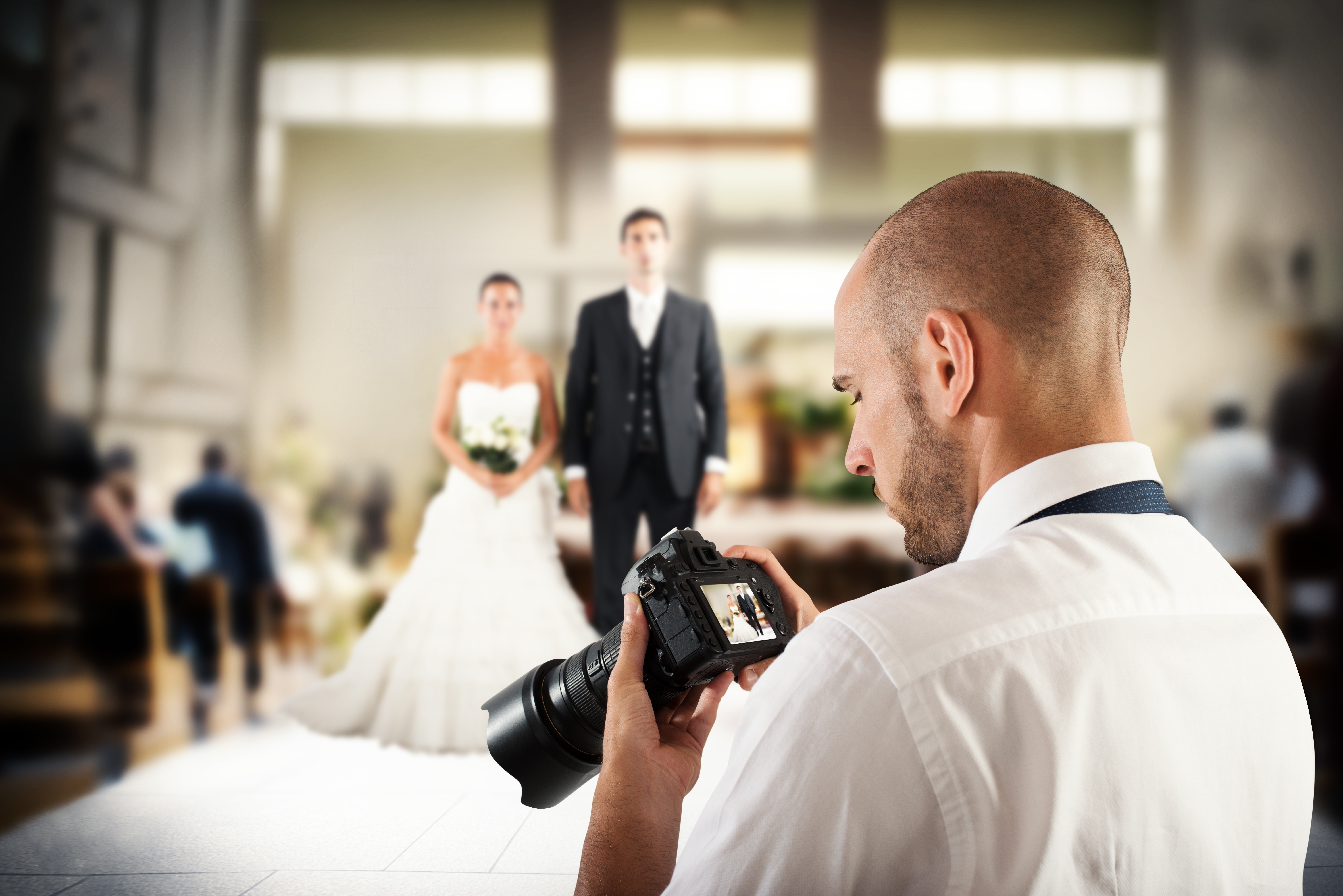