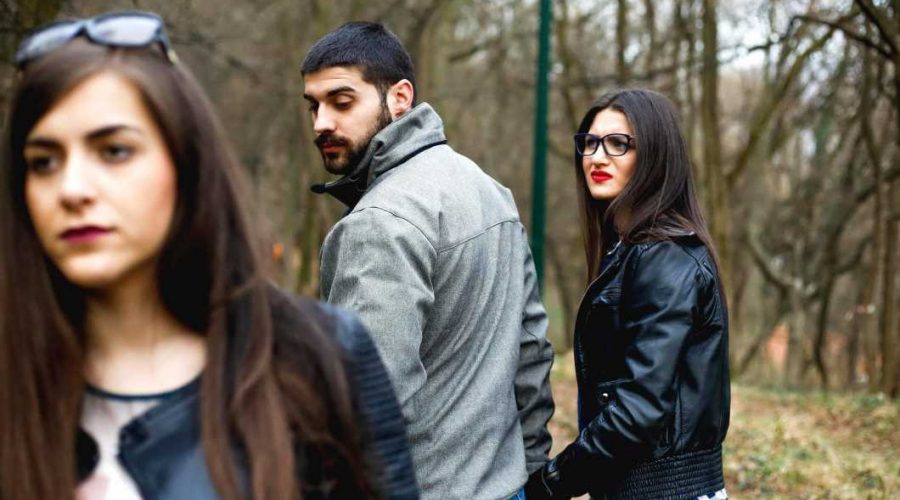 A WOMAN has revealed that her boyfriend won't stop inappropriately staring at other women and she doesn't know whether to leave him because of it.

Seeking advice online, she posted to Mumsnet asking for people's opinions on what she should do. 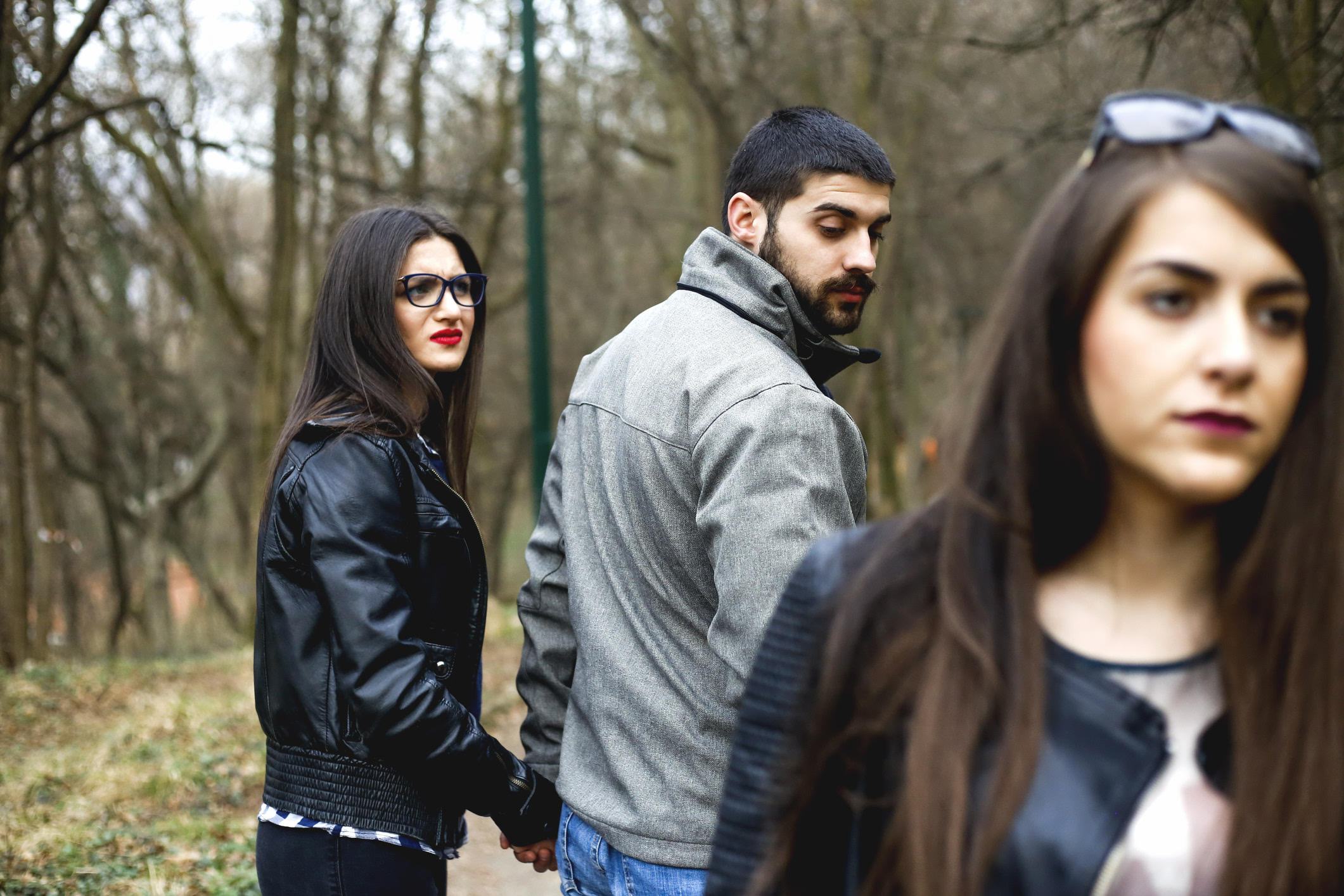 She asked the simple question "Is it ok for your husband/boyfriend to stare at a woman?" before explaining that she "isn't the most secure person" as her marriage ended because of an affair.

She continued: "I’ve been dating my boyfriend now for a year, everything is perfect except for this one thing that embarrasses me and makes me so upset when out and that is that he stares at woman’s asses when out.

"I’ve mentioned it and he’s not staring as long now and he’s trying to clearly make an effort. But any woman in leggings or tight revealing trousers and he has to look down to the bum, even if it’s quick. So as you can imagine, that’s A LOT of bum staring if in town shopping."

She went on to say she has caught him in the act numerous times and its starting to seem like he really can't help himself.

"It’s really getting to me to the point I don’t think I’m secure enough to be with him," the woman wrote.

"On the whole, he’s perfect and treats me like a princess but, this is a big red flag for me. Is this enough to walk away from or do I need to work on my confidence?"

It's safe to say that commenters were less than impressed, with the overwhelming response being that she should leave him.

Many people also labelled him as a "creep" and questioned why she was with him in the first place.

"He sounds creepy. Of course he can stop himself staring at unsuspecting women's arses if he really wanted to," one person commented.

"Ugh if it's often enough you've noticed it then he's a creep. Disrespectful to women in general – you and the ones he's noticeably looking at the arses of. Would make me think of him as a desperate teenage boy and give me the ick massively," said another.

Someone else added: "He's a pig. Why you've tolerated this for as long as you have is beyond me. Raise your standards."

Responding to the comments, the poster said her boyfriend said he wasn't aware that he was doing it in the first place and that he'd try to never do it again.

She said his actions were "hurtful" but that he's said he isn't aware he's doing it.

The woman said it's even gone so far that he has been called out in public for his creepy actions by another woman.

"It’s even gone as far as having a lovely evening in a restaurant, walking out and him stopping me to let a female jogger run past on the pavement, I was looking at the time in my handbag," she said.

"But the next thing I heard her saying was “keep your eyes to yourself, you pervert”. I was shocked to say the least, he swore up and down he didn’t do anything and that she obviously loves herself.

"I couldn’t say otherwise as I didn’t see what had happened as I was stood to his side preoccupied."

Commenters weren't having it, with many calling him out for his inappropriate behaviour.

"Random women don’t tell men to keep their eyes to themselves if they haven’t been staring inappropriately," one woman explained.

"And for him to suggest that she’s made it up because she loves herself is beyond creepy. Do you really feel like you need to have seen it to know what he did?" 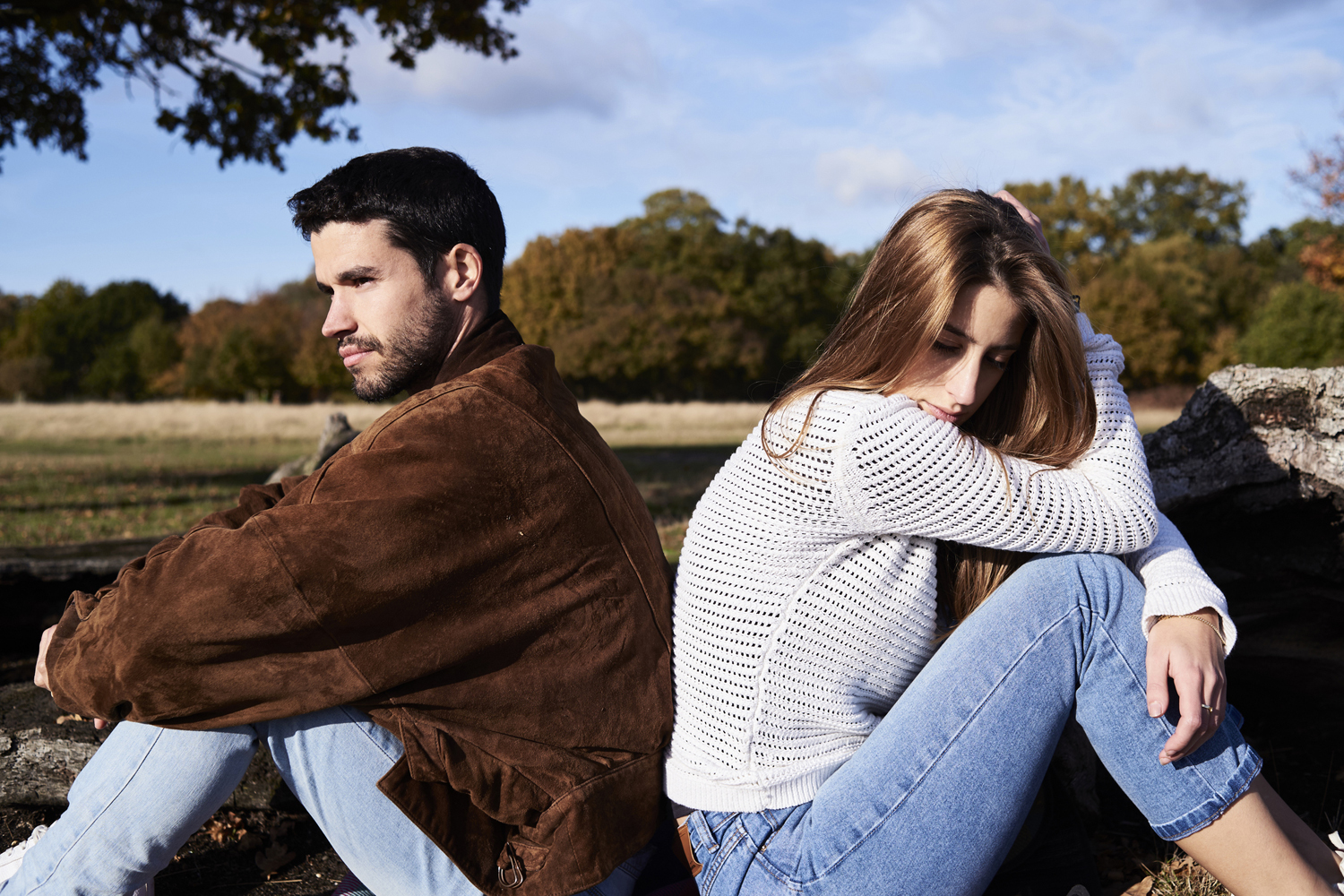 Elsewhere in relationships, I’ve banned my man’s gran from our wedding so I can get drunk – she’s devastated & might not live to see another wedding.

Plus I was called a ‘disgusting fat pig’ who was good for ‘one f**k’ when I turned a bloke down on Tinder – so got him fired.

And devastated mum finds out her husband cheated on her while pregnant & his ‘reason’ will leave you fuming.

08/23/2021 Fashion Comments Off on My boyfriend stares at women’s bums when we’re out, it’s creepy and pervy but he says he can’t stop
Recent Posts