With the big day around the corner, a group of mums have shared the worst presents they’ve ever received. 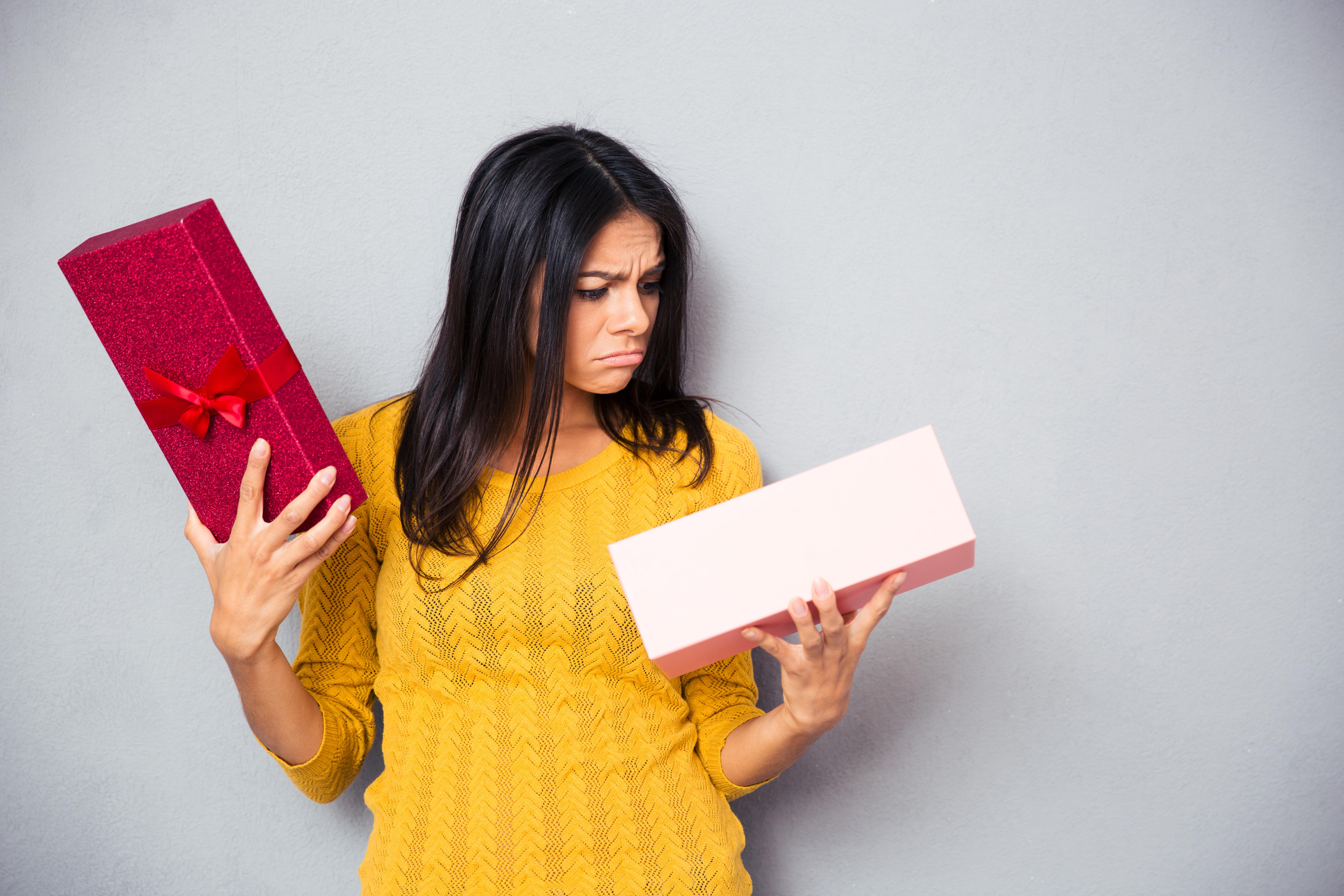 Mumsnet asked more than 1,700 members to share the horrors they’ve had to unwrap – and you’d be lucky if you got socks when compared to this haul.

Saucy underwear in front of the in laws is always embarrassing but one woman revealed her husband's aunt bought her a PVC thong, which is one way to spice up Christmas dinner.

Another woman revealed she got a four-litre catering size bottle of ketchup.

While one lucky mum received a bottle of wine, lovely, no? Well this one still had the meal deal sticker on, and we don’t think she even got the mains or side to go with it.

And while dolls are a traditional gift for little girls – dolls made of prunes for grown women are just terrifying.

If you were worried about overdoing it on Christmas Day, spare a thought for the woman who was gifted an XXXL top, even though she was a size 10.

Overall, it seems celebrity-themed gifts were the worst to receive with 74 per cent saying they’d regift them. 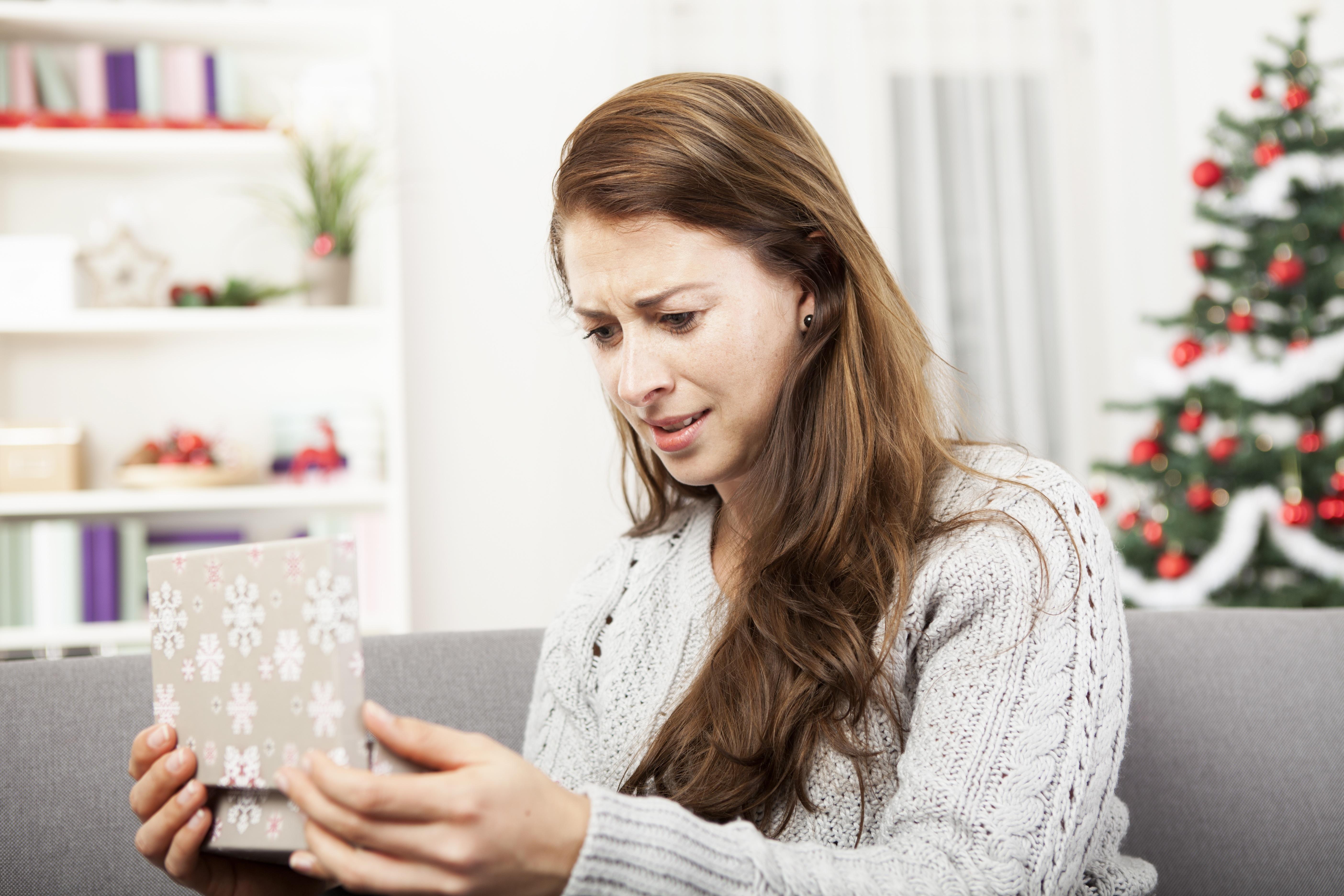 The most popular gifts were food hampers, with 94 per cent of people saying they’d keep them.

That was joint first place with underwear and pyjamas, again with 94 per cent of people keeping them.

That’s one present sorted then.

And we revealed parents are accidentally ordering Christmas presents by discussing them in front of their Amazon Alexas.

And the company is also accused of ‘ruining’ Christmas by sending out presents without packaging.

Plus you can get Christmas toilet paper printed with phrases including ‘nice baubles’.

11/22/2018 Fashion Comments Off on Mum’s reveal the worst Christmas presents they’ve received, from a doll made of prunes to a red PVC thong from their husband’s AUNT
Recent Posts