A HEARTBROKEN mum has spoken of the moment her tiny baby tragically died in her arms, after being born at just 24 weeks.

Brave Lottie King, 30, said that baby Leo's death was like a "bomb going off". 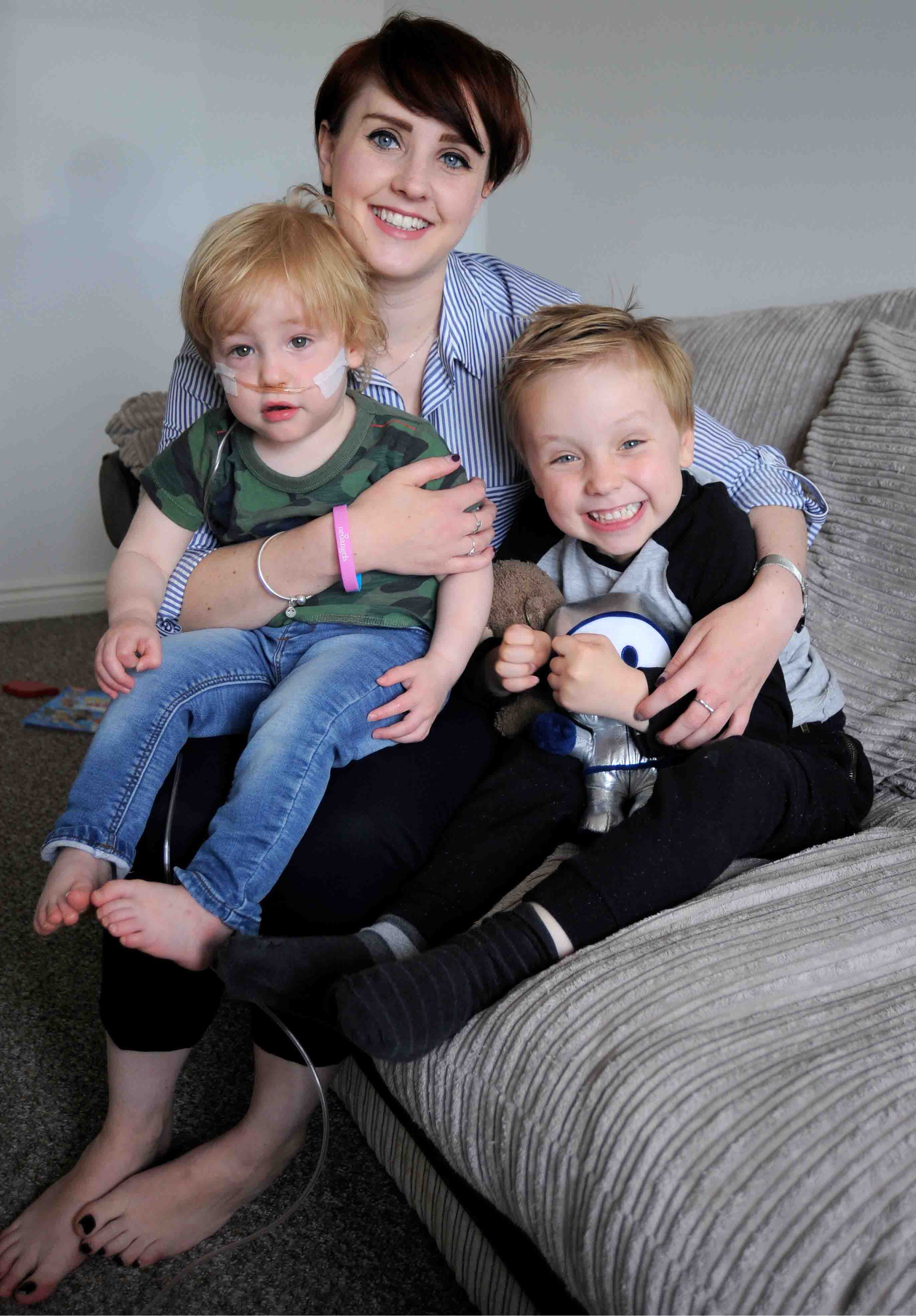 Within two months of returning home from hospital following the incident, she suffered a "full-blown" nervous breakdown.

Four years on, Lottie believes that Leo saved both her and Oska's lives.

She says that she was told that had he not passed away, all three would have died.

"They said if Leo hadn't arrived when he did, we all would have died. I didn't even feel unwell," she said.

"Even when doctors tell you that your child is really sick and it's likely they won't survive you still cling on to that tiny shred of hope that you'll be that one in a million family. 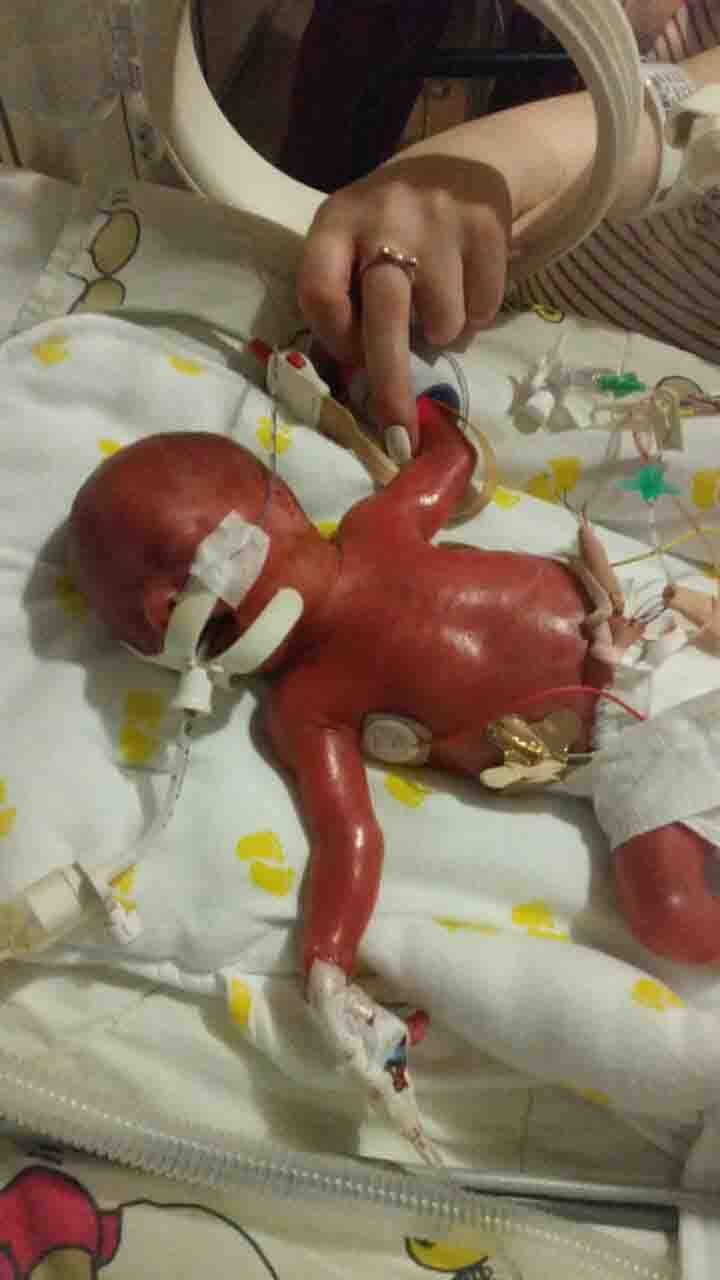 "The realisation when you hear the words 'there's no heartbeat' is just the worst."

"I couldn't function. I didn't know where to go for support, I didn't quite fit into any group anymore," she said.

"I started asking 'what do we need to be doing?'.

"I have a really great support system with family and friends. But there are things you go through when your child is born pre-term that don't ever leave you."

Now, the full-time carer for Leo's surviving twin, Oska, Lottie has decided to put her grief to good use – by supporting other families going through similar issues.

I couldn't function. I didn't know where to go for support, I didn't quite fit into any group anymore

She decided to try to tackle the "massive" gap in mental health support for families going through traumatic neo-natal journeys.

Lottie, from Yarm, North Yorkshire, has founded the charity, Leo's, and is about to launch the UK's first Neonatal Mental Health Awareness Week next week.

It hopes to highlight the long-lasting impact of a neonatal journey on the mental health of family members.

But nothing prepared the mum-of-three for the overwhelming response she received.

"I genuinely didn't think anyone would really care." said Lottie.

"But it's been massive.

"This has taken the UK neonatal world by storm, it's gone as far north as Aberdeen and down to Devon.

"And it's all been done from my kitchen." 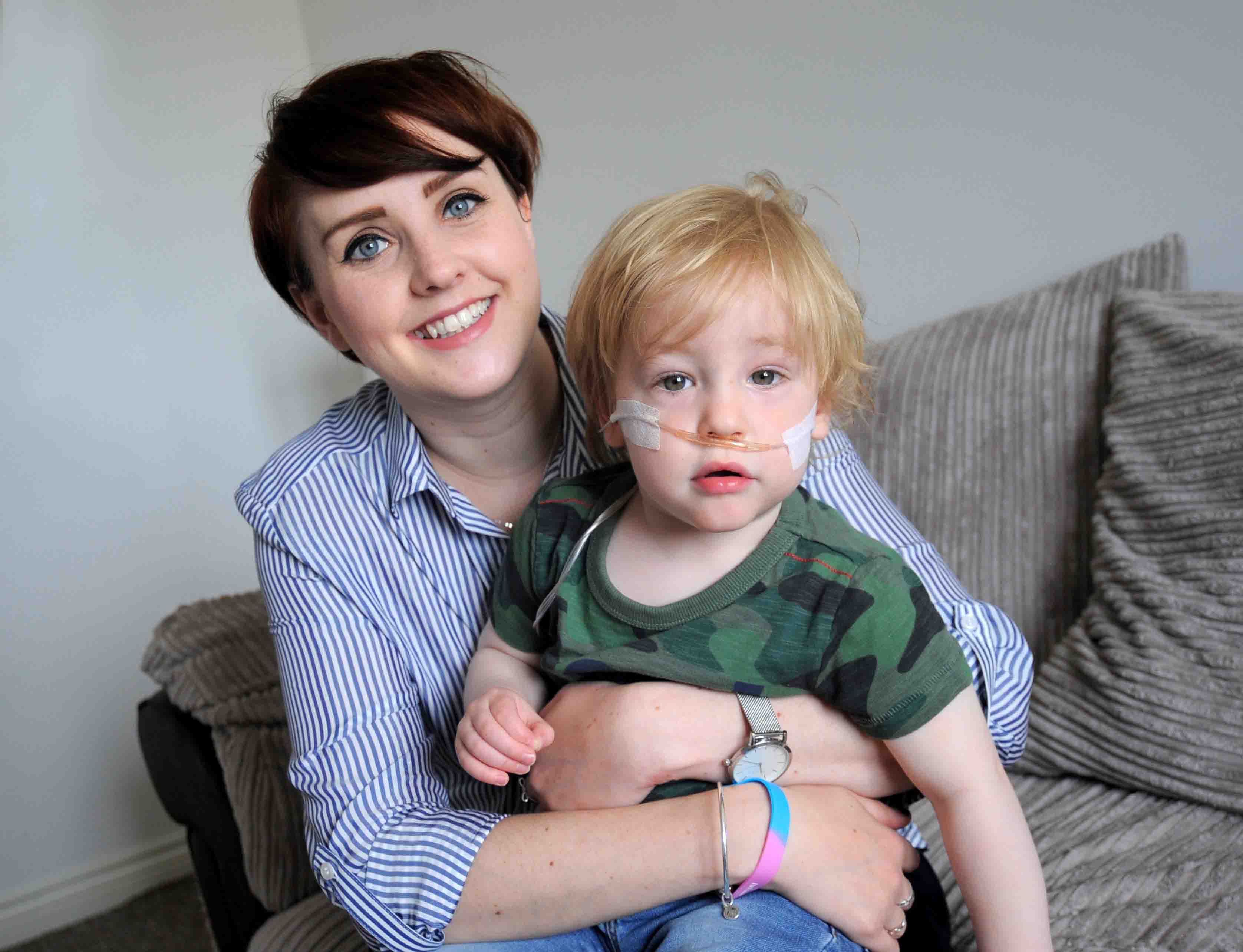 She said that hospital trusts have been getting involved, with consultants backing what she's doing.

"North Tees hospital's maternity service was the first one of its kind to sign up and support the week.

Lottie realised when she was trying to cope with the loss of Leo that there was a huge need for more psychological and emotional support for families once they go back to everyday life.

"Parents feel isolated when they go home," she said.

"The standard is, every neonatal unit across the country should have paid support in the form of a counsellor or other professional but it just isn't happening. 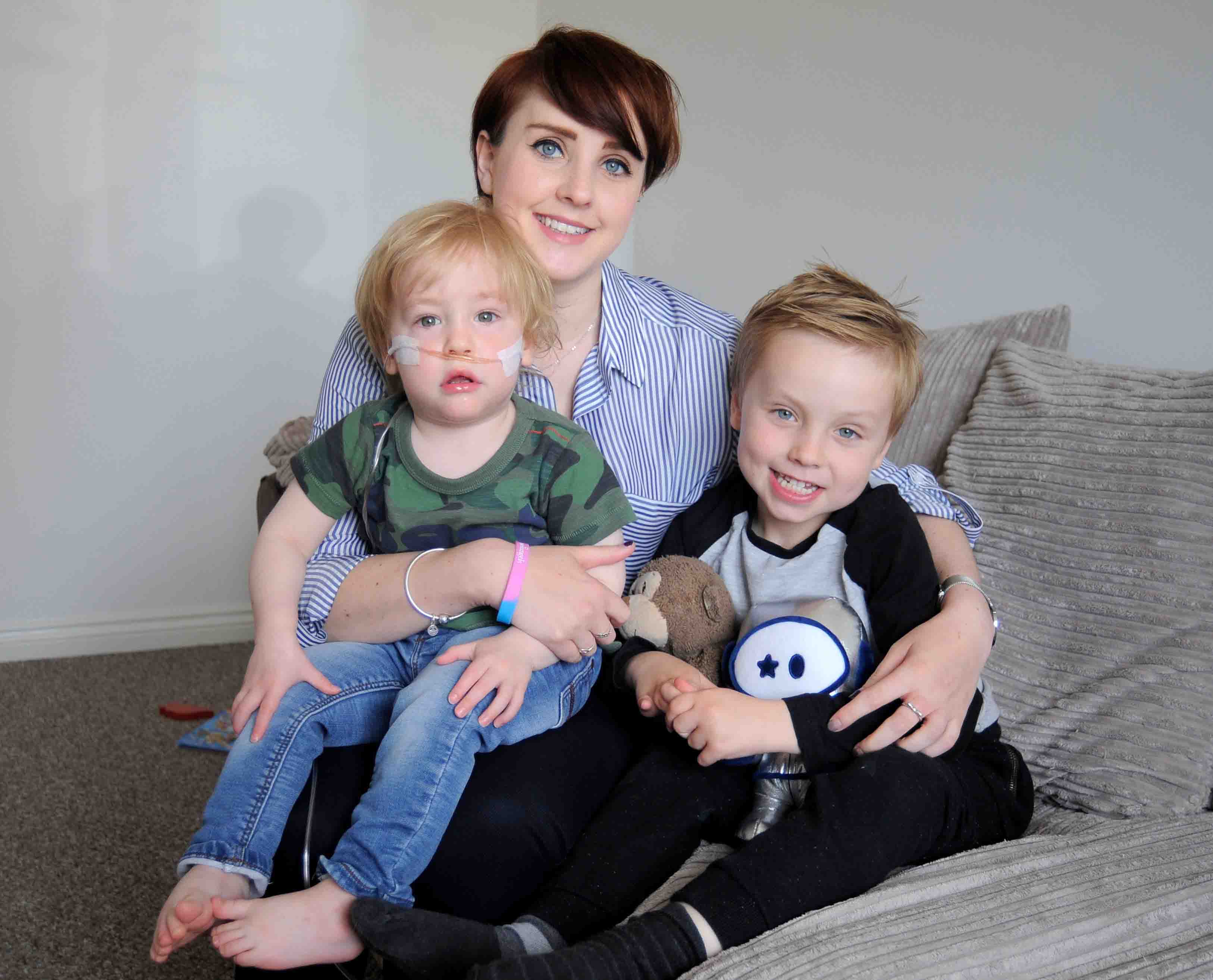 "It's falling to the likes of charities and staff, who are trying to work through everything."

Understandably, losing a child is incredibly traumatic for the parents, but Lottie says that it can also be devastating for staff too.

Recent findings from Bliss and The Smallest Things Charity have found that while on the neonatal unit, many families experience mental health issues.

"What we want to know now is how this impacts once they go home," Lottie continued.

Leo's now has a board of 12 trustees – from paediatric consultants to business managers, and Lottie has been invited to speak at an international conference in October.

And she recently received a reassuring message from a midwife in Manchester who told her that she was going to give Leo's info out to all her health visitors.

"The awareness week will include activities for parents, staff, charities and organisations to take part in, including fundraising for their chosen neonatal ward or charity, practising mindfulness and random acts of kindness."

"Everyone has been really positive, saying it's been needed for such a long time and will make a real difference."

04/11/2019 Fashion Comments Off on Mum's agony as baby boy dies in her arms hours after being born at 24 weeks
Recent Posts
We and our partners use cookies on this site to improve our service, perform analytics, personalize advertising, measure advertising performance, and remember website preferences.Ok