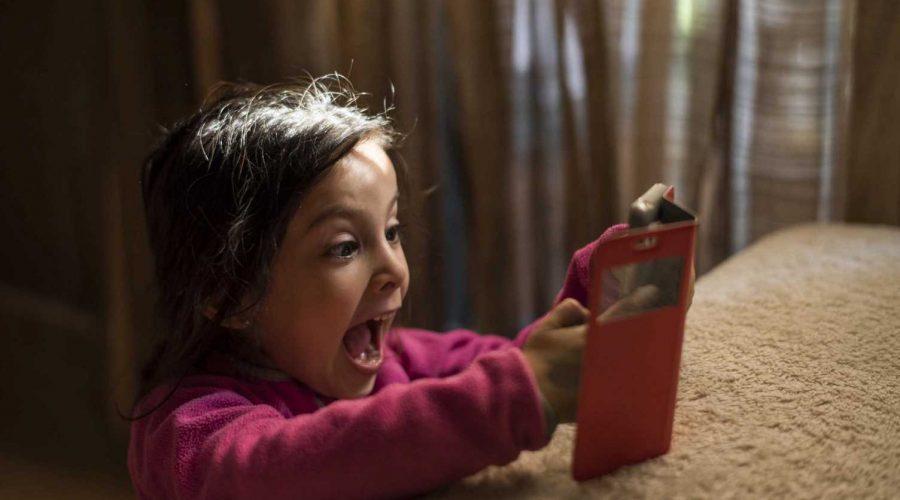 IF EVER there was a warning not to leave your child unattended while they're using your phone, then one mum's recent experience is definitely it.

After handing over their phone to their eight-year-old daughter to try and keep her occupied, one mum was left stunned when the youngster accidentally splashed out over £600 on toys and a 10-man tent. 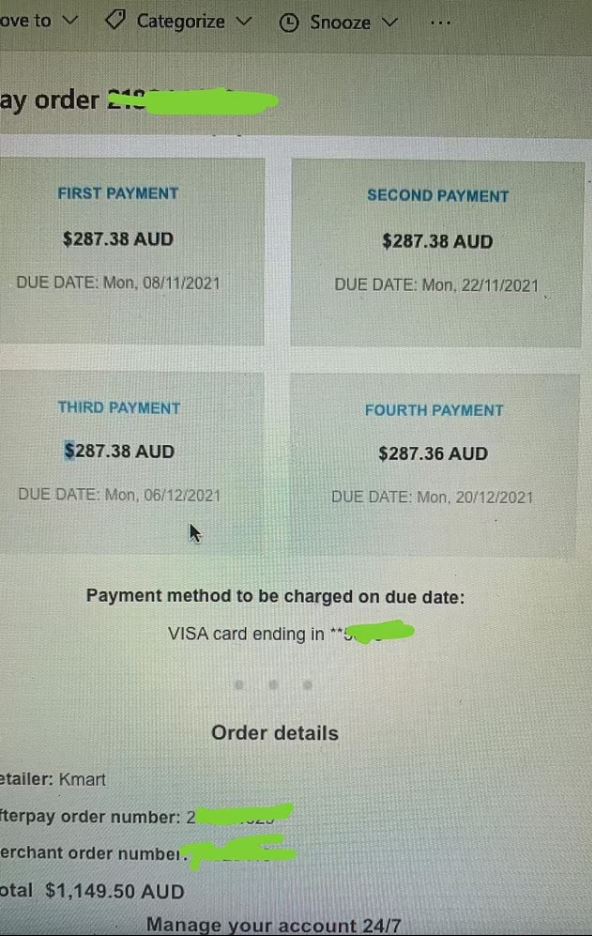 The girl ended up browsing through Kmart – a department store chain in Australia – and decided to rack up a hefty bill while treating herself to some presents in the post.

Stocking up on camping supplies, the daughter not only added a huge tent to her basket, but an air mattress, pillows, blankets, pots, pans, cups and cutlery.

As well as the essentials, she also made sure to bag herself a few items to keep her entertained too, including Harry Potter books, Harry Potter-themed Lego and a microscope, reports Daily Mail Australia.

Luckily, the mum clocked the order when she noticed the unusual bill on her Afterpay – a buy now, pay later service – account.

There were four separate payments totalling an impressive $1,150 (around £626) that were due to be paid over the next two months.

It's safe to say the mum was left stunned by the mammoth order, but was able to cancel it in time before payment came out.

She shared the hilarious mishap online, with fellow parents revealing they too had experienced similar with their own kids.

One mum shared that her son spent $300 (£160) on a games console using her PayPal account, while another agreed that it's 'so easy' for kids to access their accounts to shop online.

A third teased: "Well I guess you learned a lesson and won't let your eight-year-old play with your phone."

A fourth joked: "I would die, but at least you know she has good taste."

While some questioned how an eight-year-old managed to successfully make a purchase, one mum insisted it is easier than you might think.

She hit back: "I can't believe people think her eight-year-old isn't capable of this. My seven-year-old would be. It doesn't take a genius."

Meanwhile, one mum shares 'my in-laws MADE my son, four, pee himself – I’m so fuming my husband & I might split up'.

And this savvy mum shares her October half term hacks – from £1 trains to bagging free food. 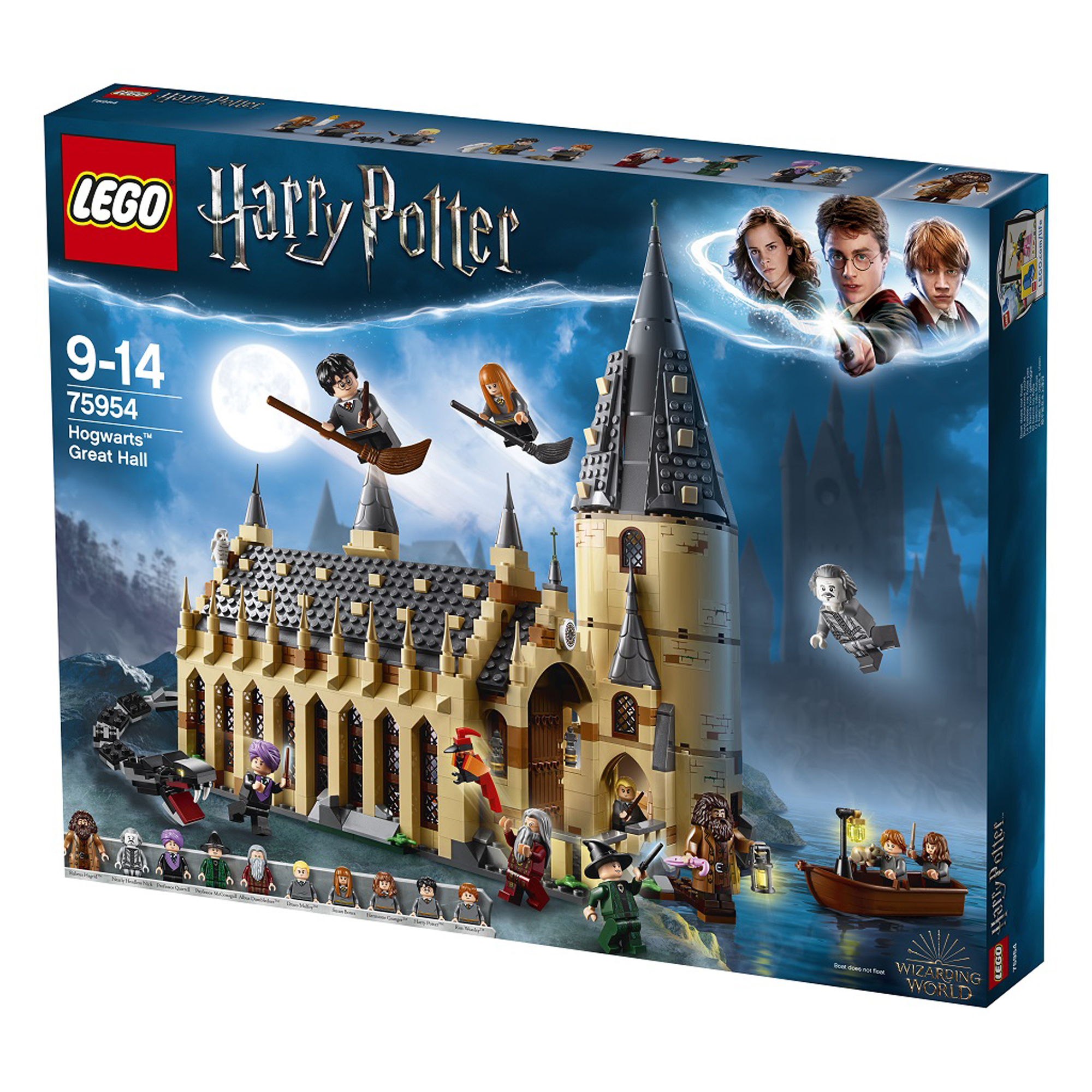