A school book for years three and four has been ridiculed after the answer to a simple sum, three times two, was given as five instead of six. 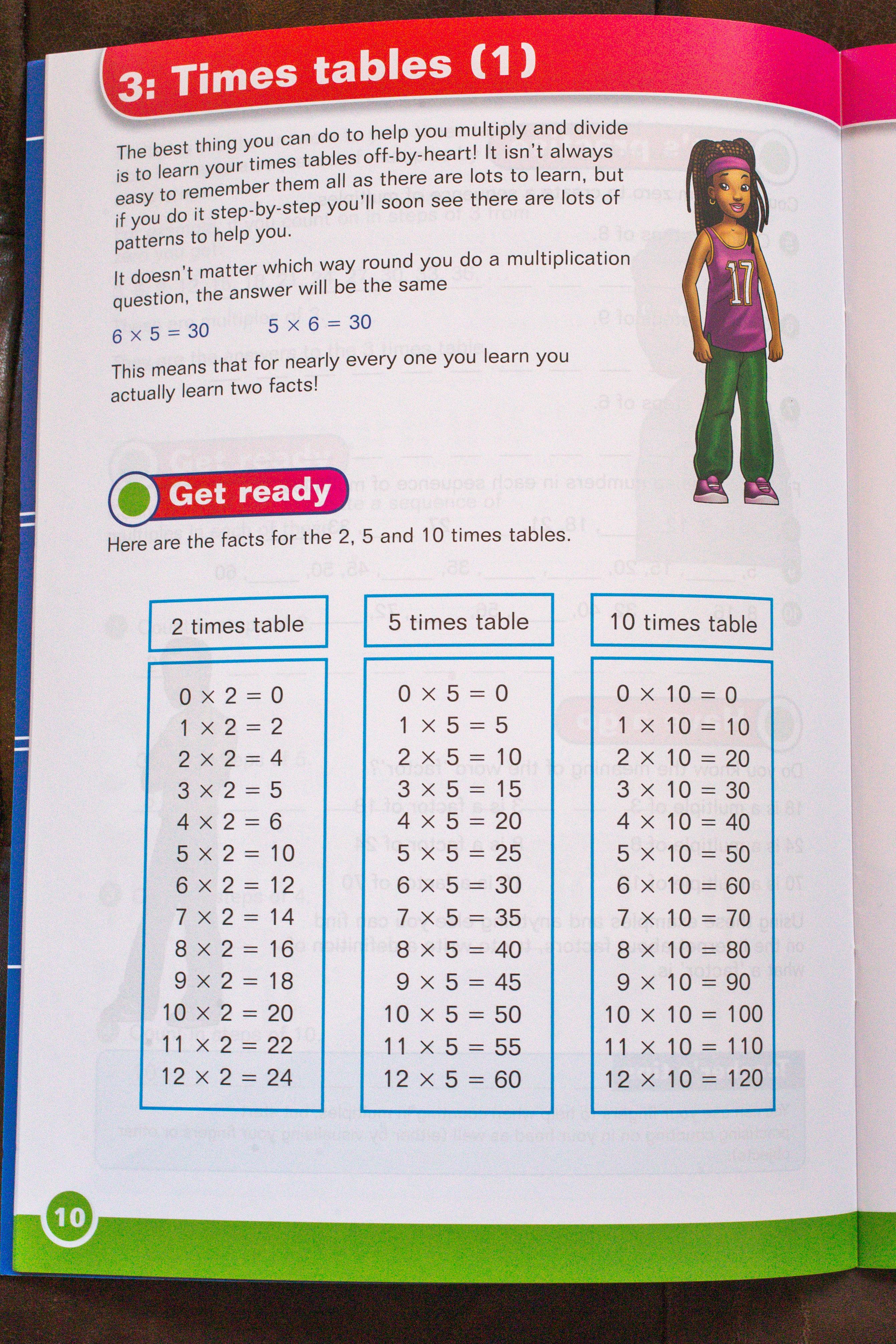 Parents have called for the Key Stage 2 book, aimed at ages seven to nine, to be pulled from shelves over the schoolboy mistake.

Mum-of-two Kate Marcher, 38, from London, said: "It's an appalling error.

“I bought the book to help my son with his maths and they've got the answers to the simplest times table completely wrong.

"How can I expect him to learn his times tables if the book is giving him the wrong answers? 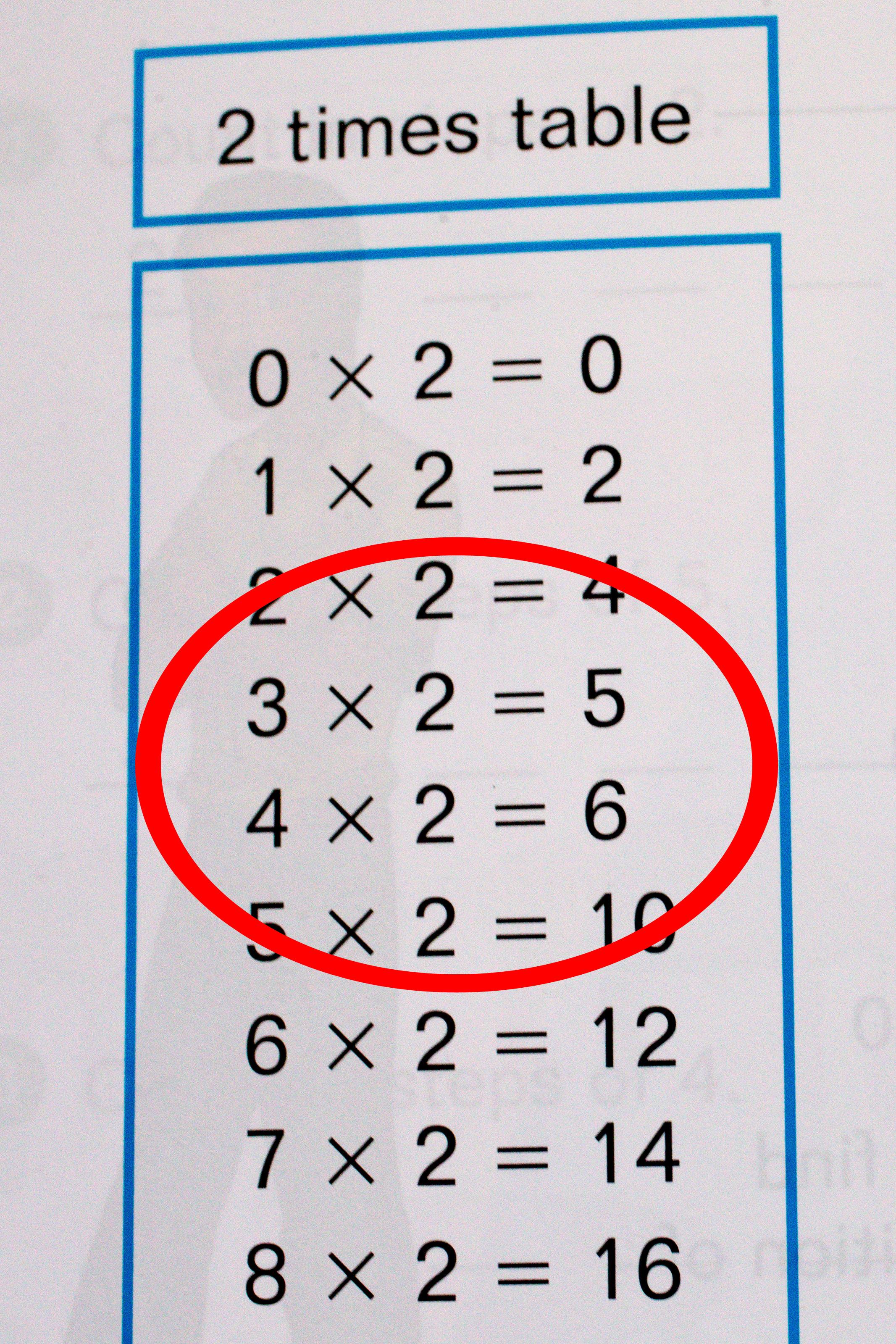 “I can't believe the book wasn't proof read properly, I think it should be removed from the shelves and re-printed."

It appears the numbers have been added together, rather than multiplied. 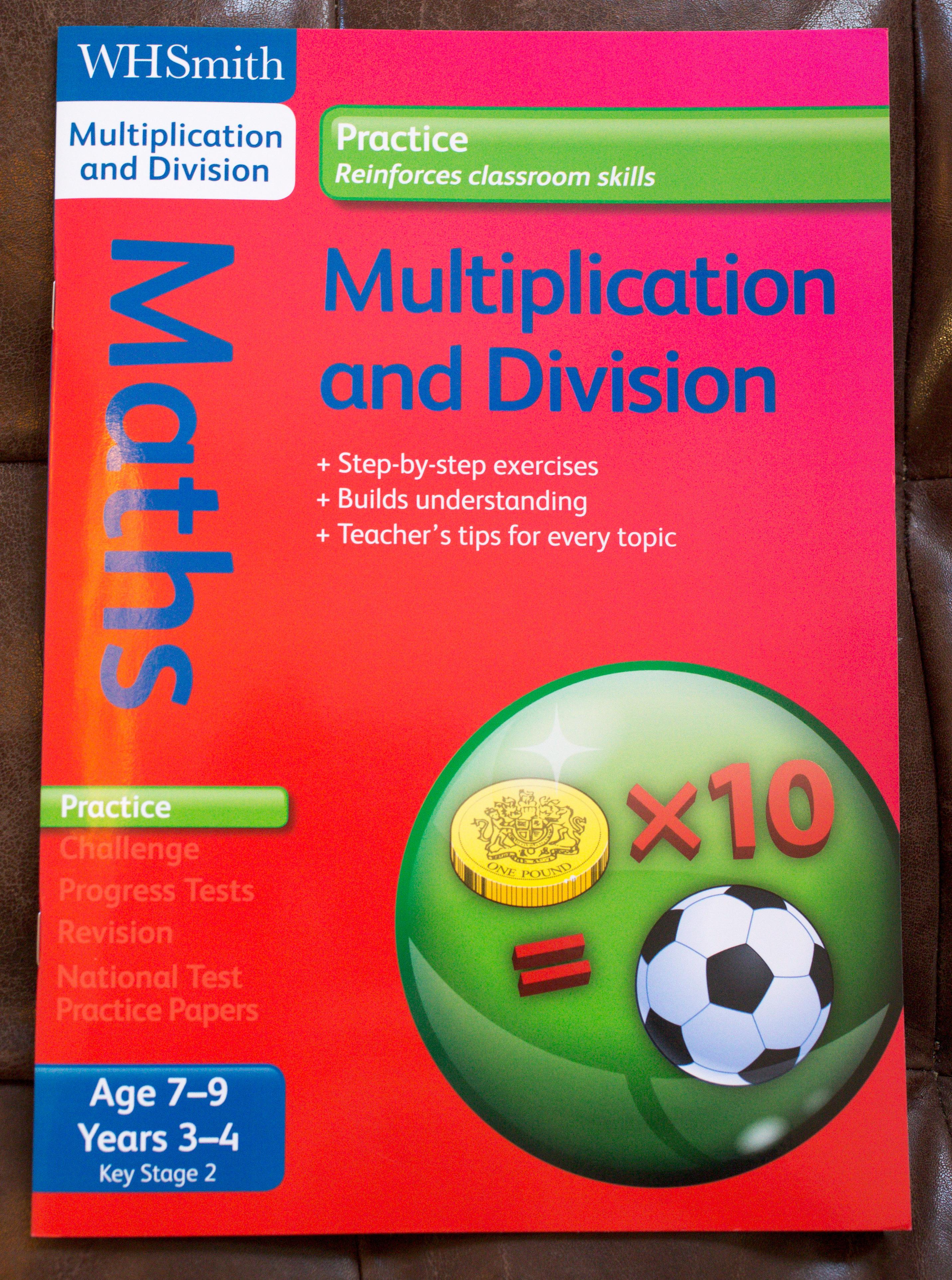 The Multiplication and Division maths workbook, sold in WHSmith's, was published in 2014 – but despite the obvious mistake it has taken four years for the error to be noticed.

she mistakes Tesco owl-print baby grow for something VERY rude.

This woman agonised over whether she should tell her friend she spelled her own daughter’s name WRONG.

And this mum made a very rude mistake when selling her wardrobes online – can you see it?