A MUM has shared the unusual product she uses to clean her dirty saucepans – a bowl of porridge oats.

Rather than cooking the foodstuff, she uses the breakfast dish to soak up fat and grease left in her frying pan.

As you’re not meant to pour oil and fat down the drain, she came up with the novel idea which she says makes it a dream to clean.

She shared her tip on Facebook group Mrs Hinch Made Me Do It, where it’s racked up dozens of likes.

The Mrs Hinch fan said: “Adding oats and rolling leftover fat into a ball makes throwing it in the bin much easier as it soaks it up!”

Thames Water stresses that fat should never be poured down the drain, writing: “Cooking fat and oils will eventually turn solid and build up in your pipes so instead of pouring fats and oils down the sink, collect them in a container like a jam jar and leave them to cool down. 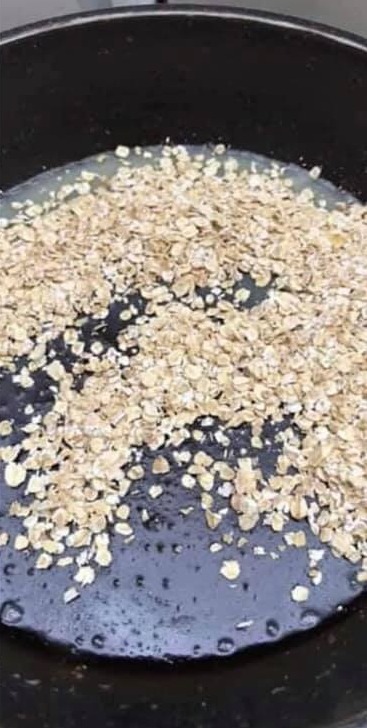 “Once set, scoop them out and pop them straight in the bin.”

Commenting online, one person said: “What a genius idea!”

Someone else recommended Thames Water’s suggestion, adding: “I pour my into an empty food jar (with lid) then put it in the bin when full.”

And debating whether the oats would make good traits for the birds, a third wrote: “Birds always eat fat balls??!” 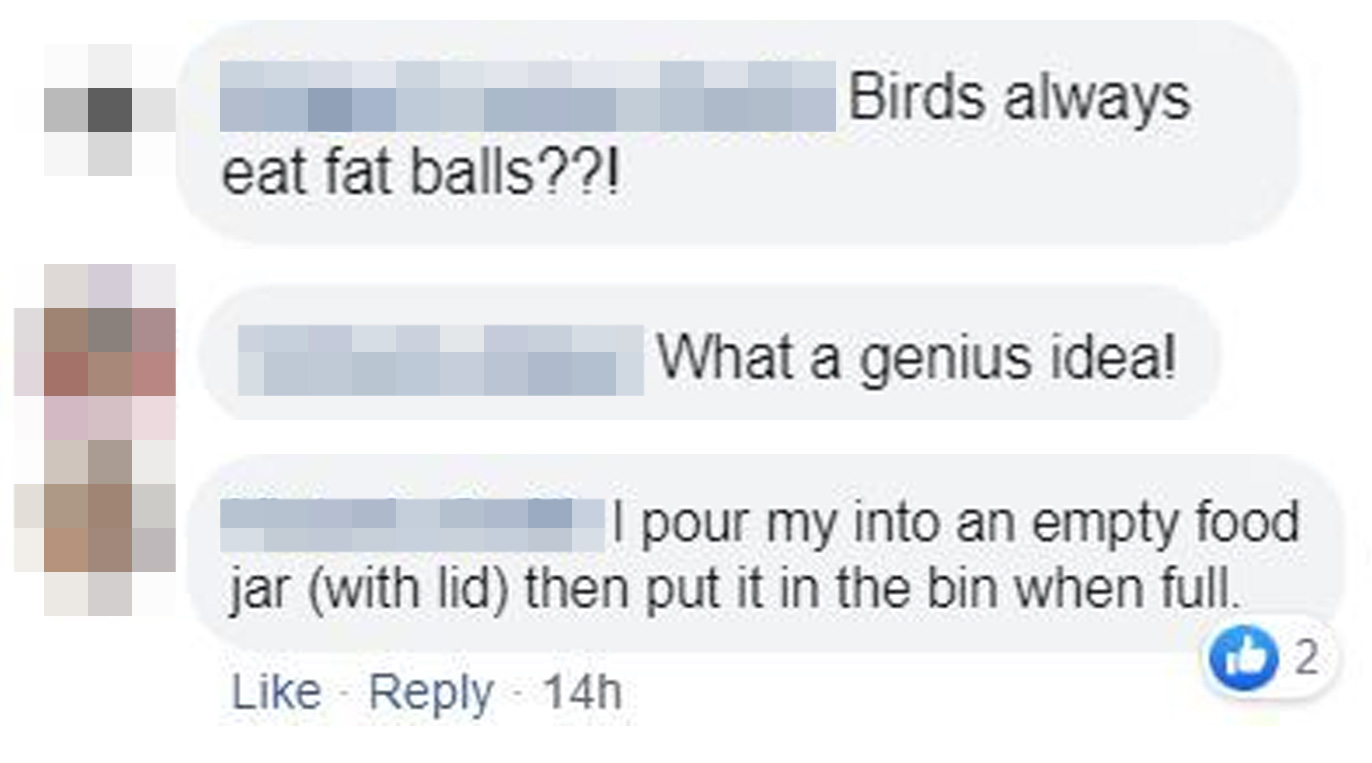 Plus cleaning fanatics have been warned they could create ‘toxic gas’ when using a common combination of household products.

And this mum swears by VODKA for getting permanent marker off carpet after her toddler wreaked havoc with some pens.

07/27/2020 Fashion Comments Off on Mum reveals she cleans filthy saucepans using porridge oats to absorb fat and grime and the results are incredible
Recent Posts
We and our partners use cookies on this site to improve our service, perform analytics, personalize advertising, measure advertising performance, and remember website preferences.Ok