Ramie Snodgrass, 35, from Tacoma, Washington, went from having a huge swollen stomach to a stunning bikini bod without dieting or working out. 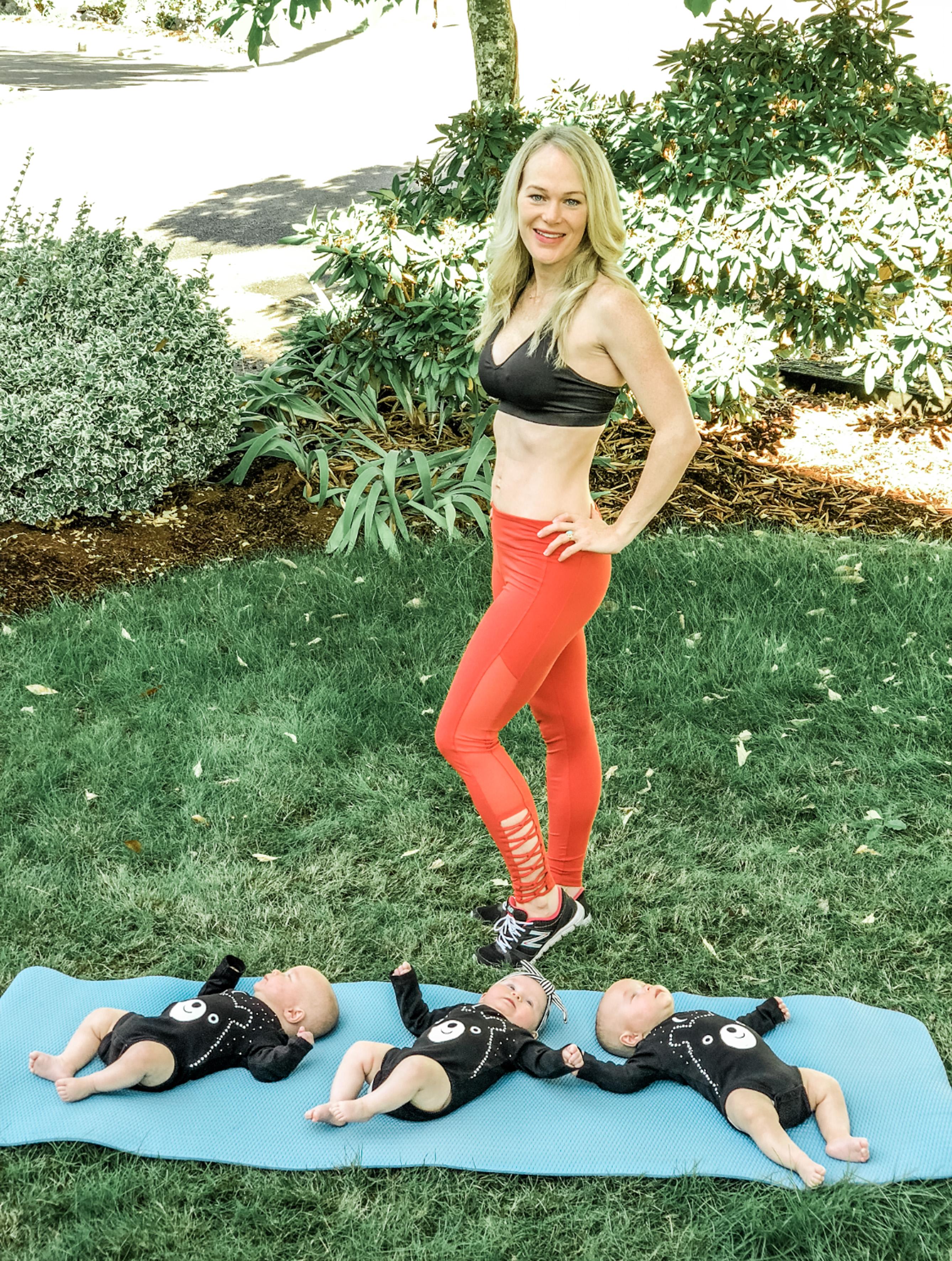 She attributes taking care of babies Anna, Connor and Justin, along with the incredible “strength of the body,” as the reason behind her phenomenal physique.

From regularly lifting them out of their cots to carrying large boxes of nappies and pushing their huge pram, all of it helped her body return to shape.

During the pregnancy she feared she would lose her babies, as twins Connor and Justin shared the same amniotic sac, putting them at risk.

Medically called monoamniotic twins, doctors even suggested reducing the pregnancy to one to ensure survival. 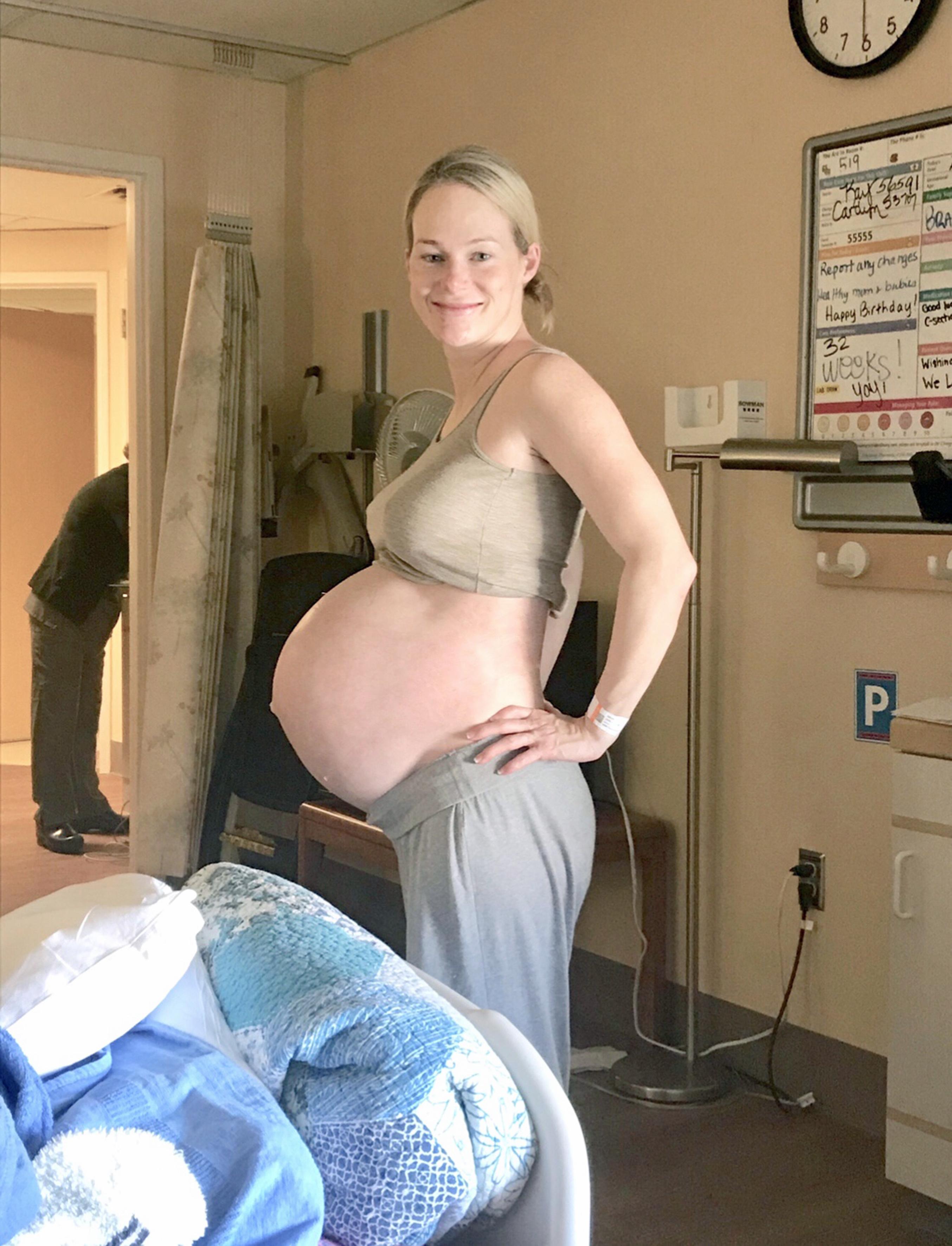 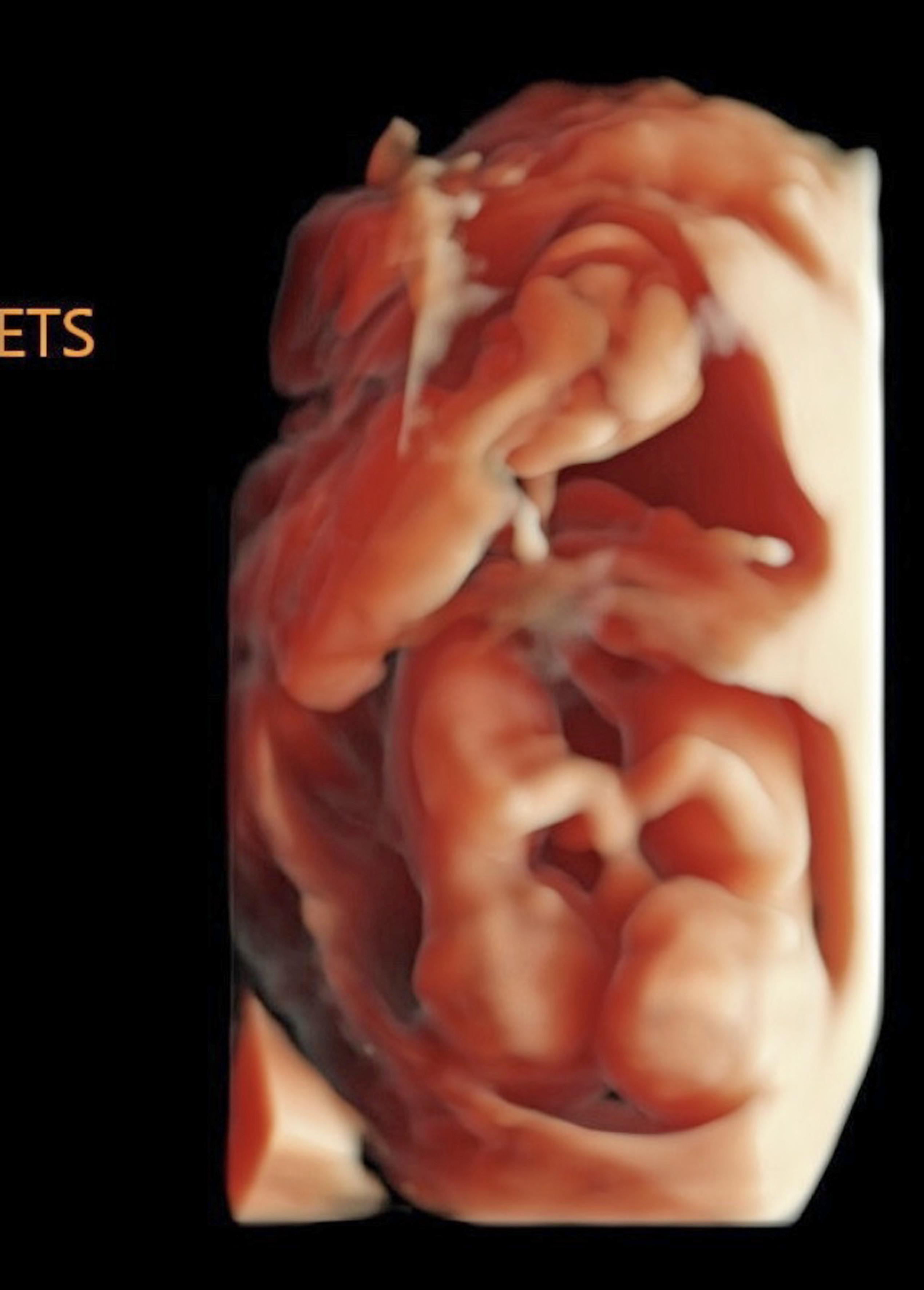 But the parents, who believed they were given twins for a reason, decided against termination and went on to have three healthy babies who are now approaching nine months old.

Full-time mum Ramie said: “For me a big fear of having triplets was not being able to do the things I love like running, hiking and more.

“I want to inspire other people and other mums not to give up on the things that are important to you as a person.

“I tried running six weeks after my C-section but found it was too painful, so I don’t work out as regularly as I used to.

“But I think having triplets has kept me slim; lifting them out of their cribs, toting big boxes of diapers, pushing their hug strollers and more is physically strenuous. 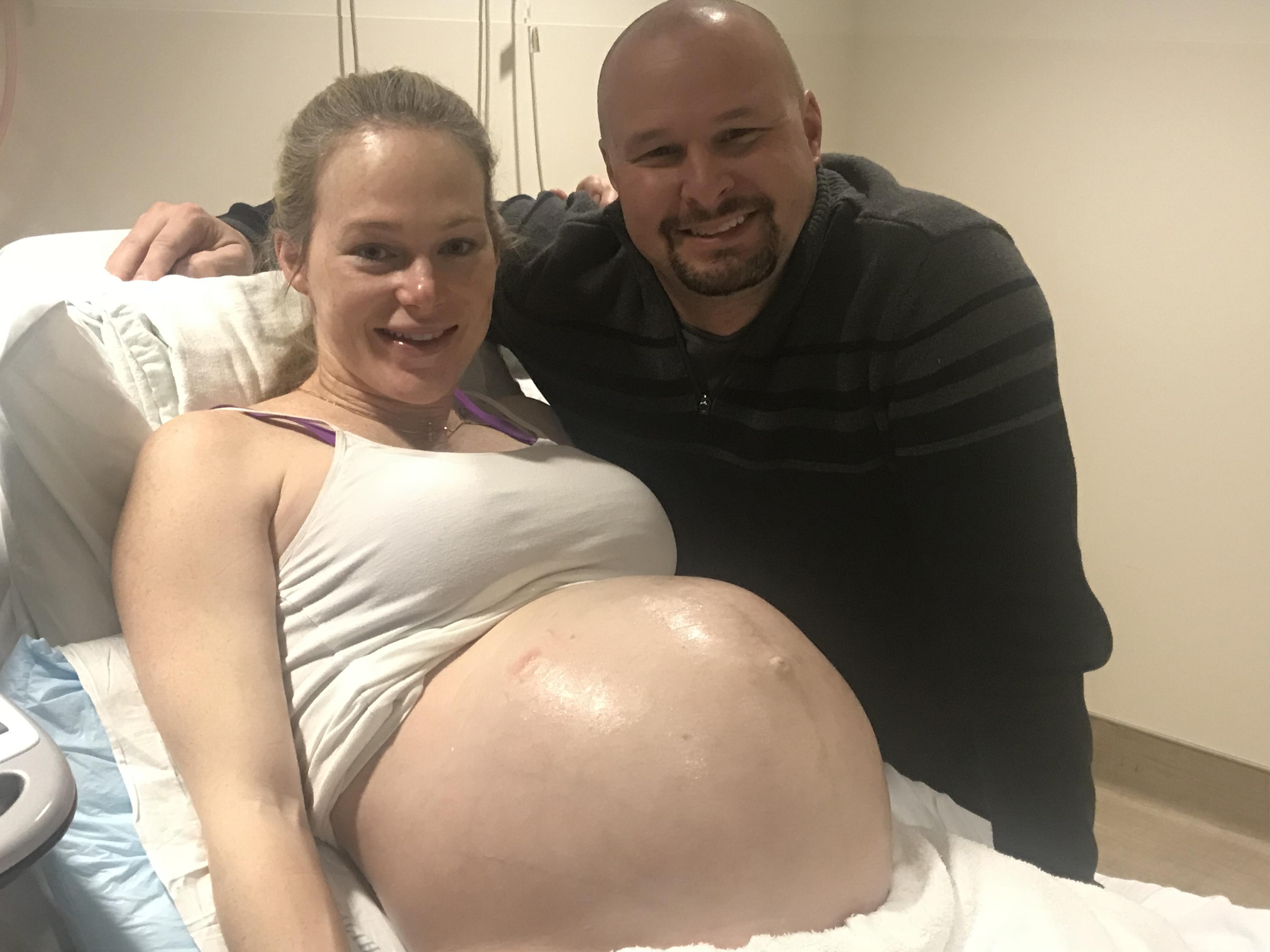 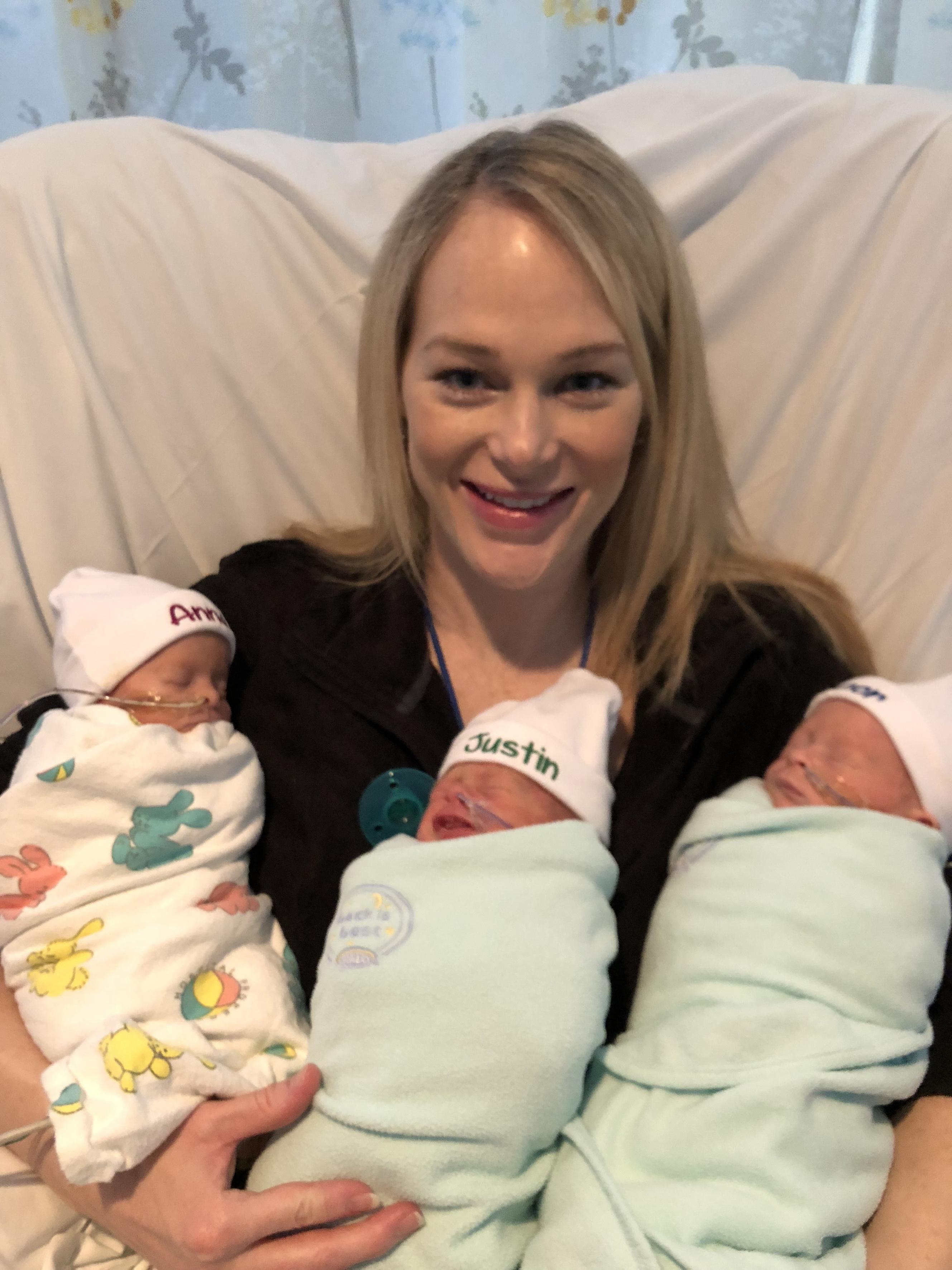 “I have a fit body type, I eat very healthily, I don’t exercise regularly but I am taking care of the babies and any chance I get I like to go for walks.

“The amount of times I’m running up and down the stairs, picking up one baby then another when they begin to cry, is pretty physically demanding.

“I was so scared of losing my babies that the pictures remind me of how I almost wasn’t a mum.

“In the second picture where they are having fun on the yoga mat on the grass I recognise how strong the body can be. 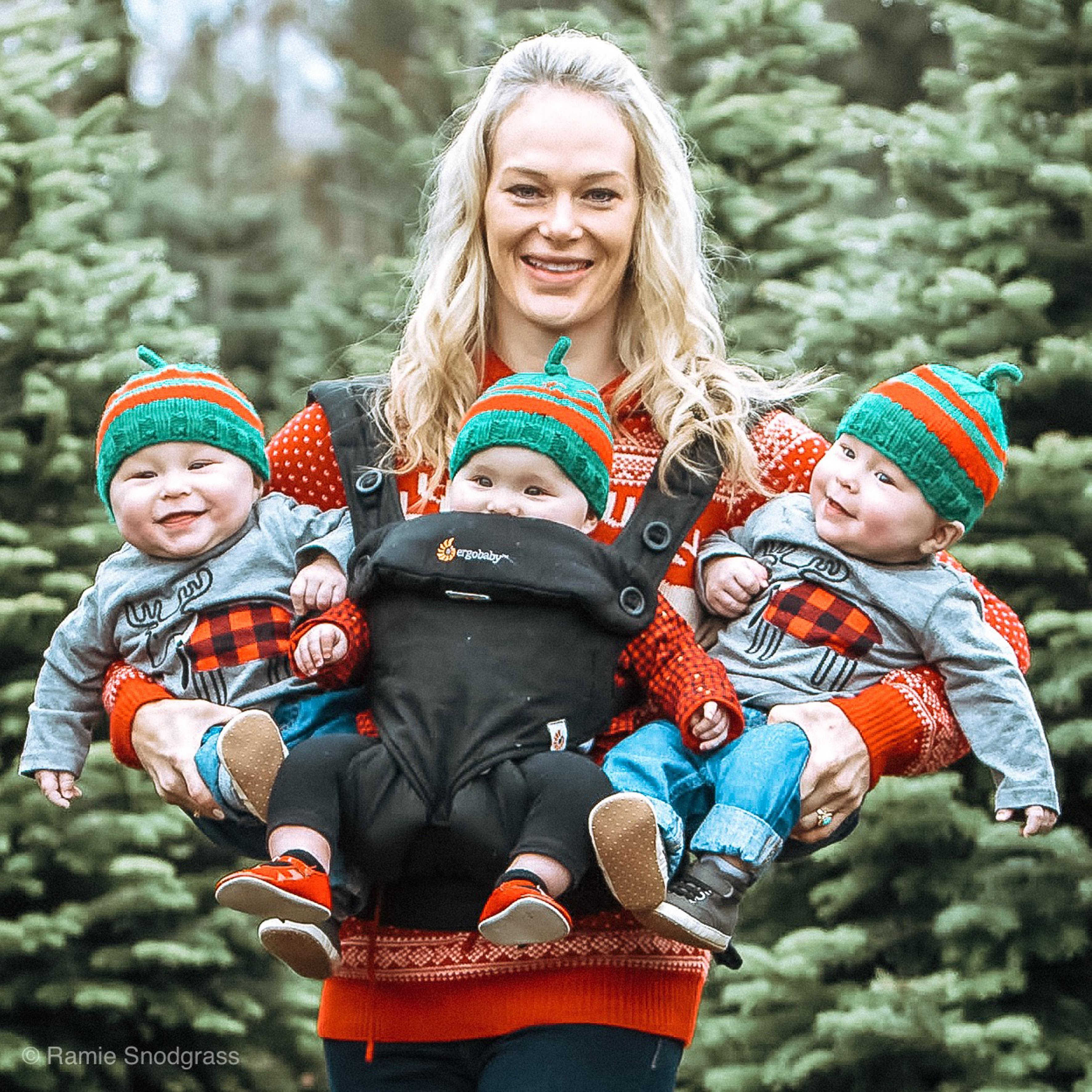 “I’m so grateful and feel blessed to be a mum, I realise I’m in such a different emotional place now, I’m completely transformed too.”

Parents Ramie and Brad admit they were surprised to be told they were having triplets.

“Our plan was to have one baby, we didn’t use fertility assistance, but in our ultrasound initially they were like, ‘There’s one, no wait there’s three,’” Ramie recalled. 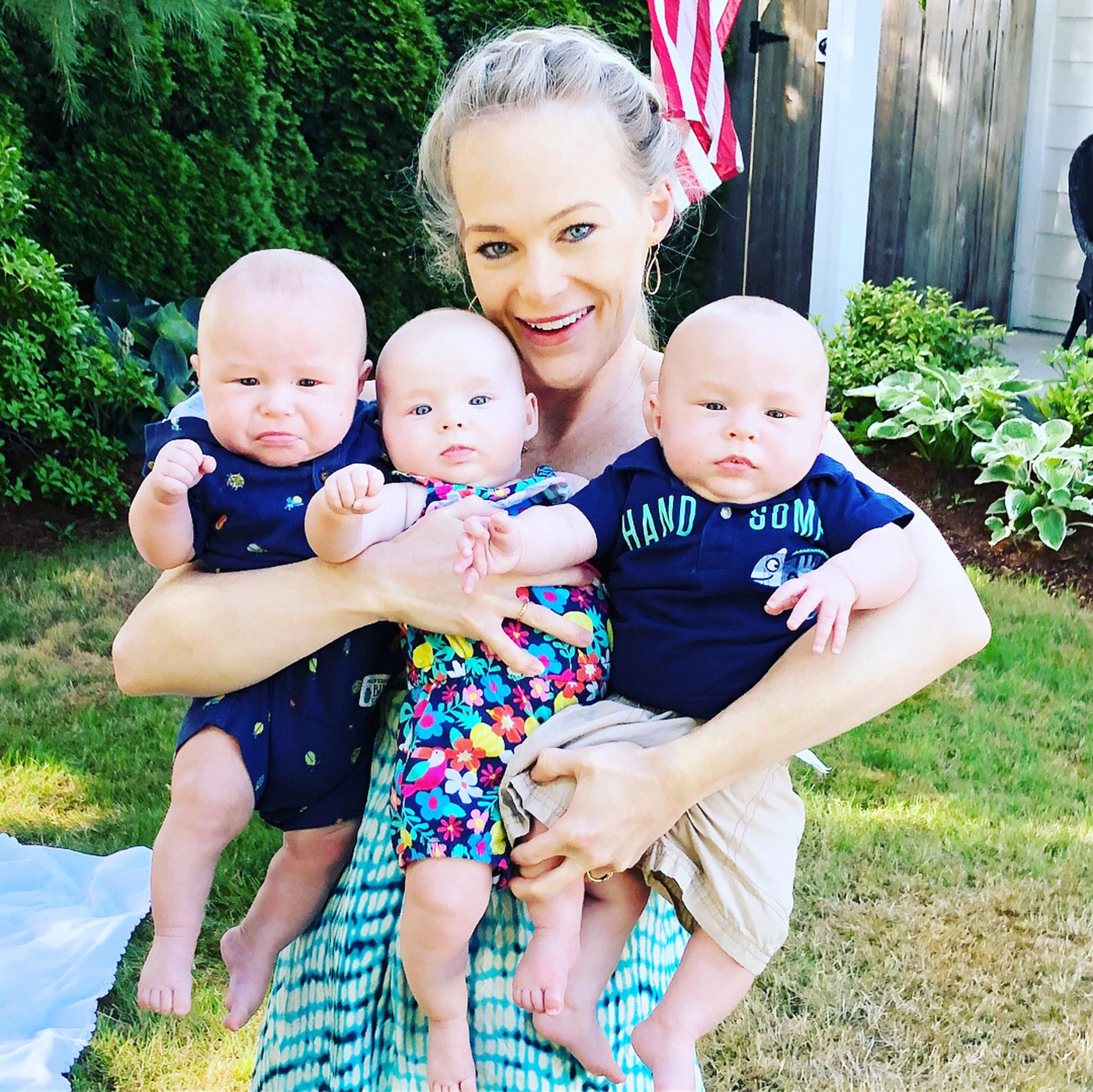 “I wish I could say my initial reaction was happiness, but I was scared, worrying how we would afford and manage with three infants.

“After that we realised we were given the biggest miracle and blessing.”

The parents were offered the heart-wrenching decision of whether to keep all three of their babies or abort the twins to ensure the safety of their daughter.

Ramie said: “We knew they would be premature and that was scary enough, but doctors also spoke to us about reducing to a single pregnancy. 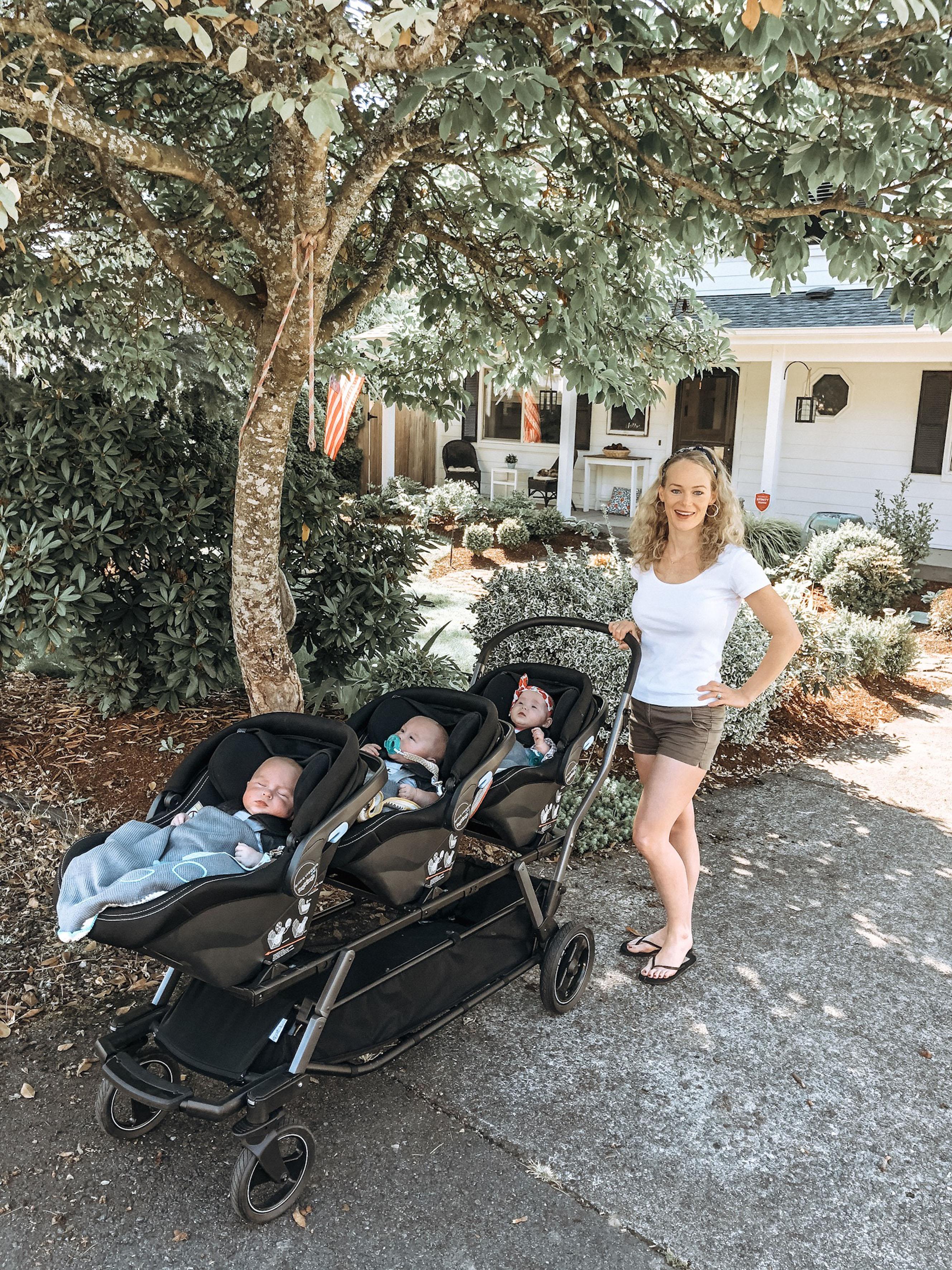 “But we believed we were given triplets for a reason and whatever the future held for us, that was the life we would have.”

After coming home and adapting to life with their three new arrivals, Ramie shared two images of herself – one of her bulging baby bump and another five-months post-partum.

The post online gained traction, with many amazed at how quickly her body had appeared to return to physical peak. 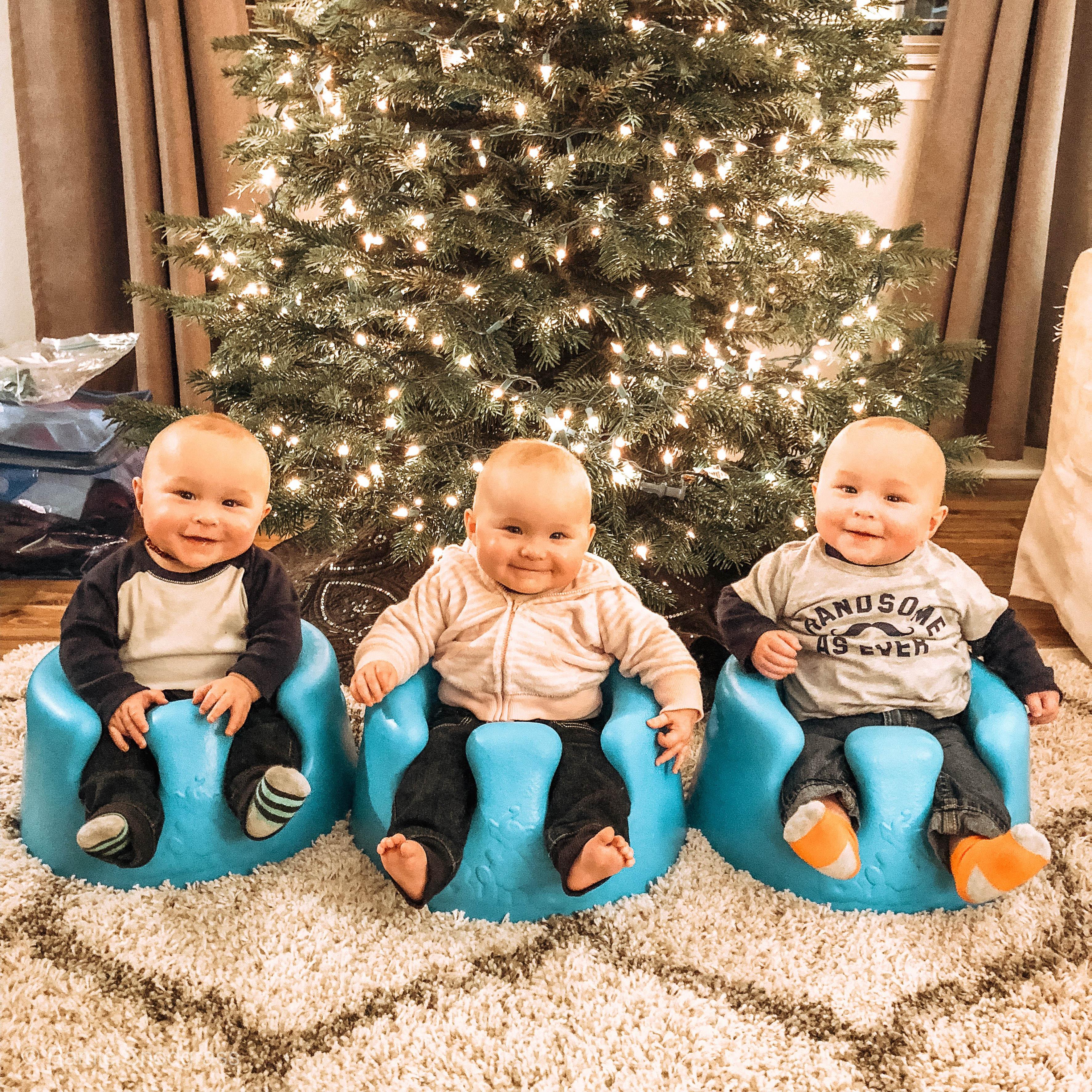 She was surprised and felt guilty for the attention, believing there were other more deserving parents out there.

Ramie said: “At times I feel like an imposter, there are far more heroic mothers than I am – mothers with disabled children, high risk pregnancies that didn’t turn out well – I feel guilty for the attention.

“I’m thankful to have my body back, I was uncomfortable being pregnant, especially as I have always kept very fit.”

For Ramie, the most important difference between the two images was her mental and emotional transformation. 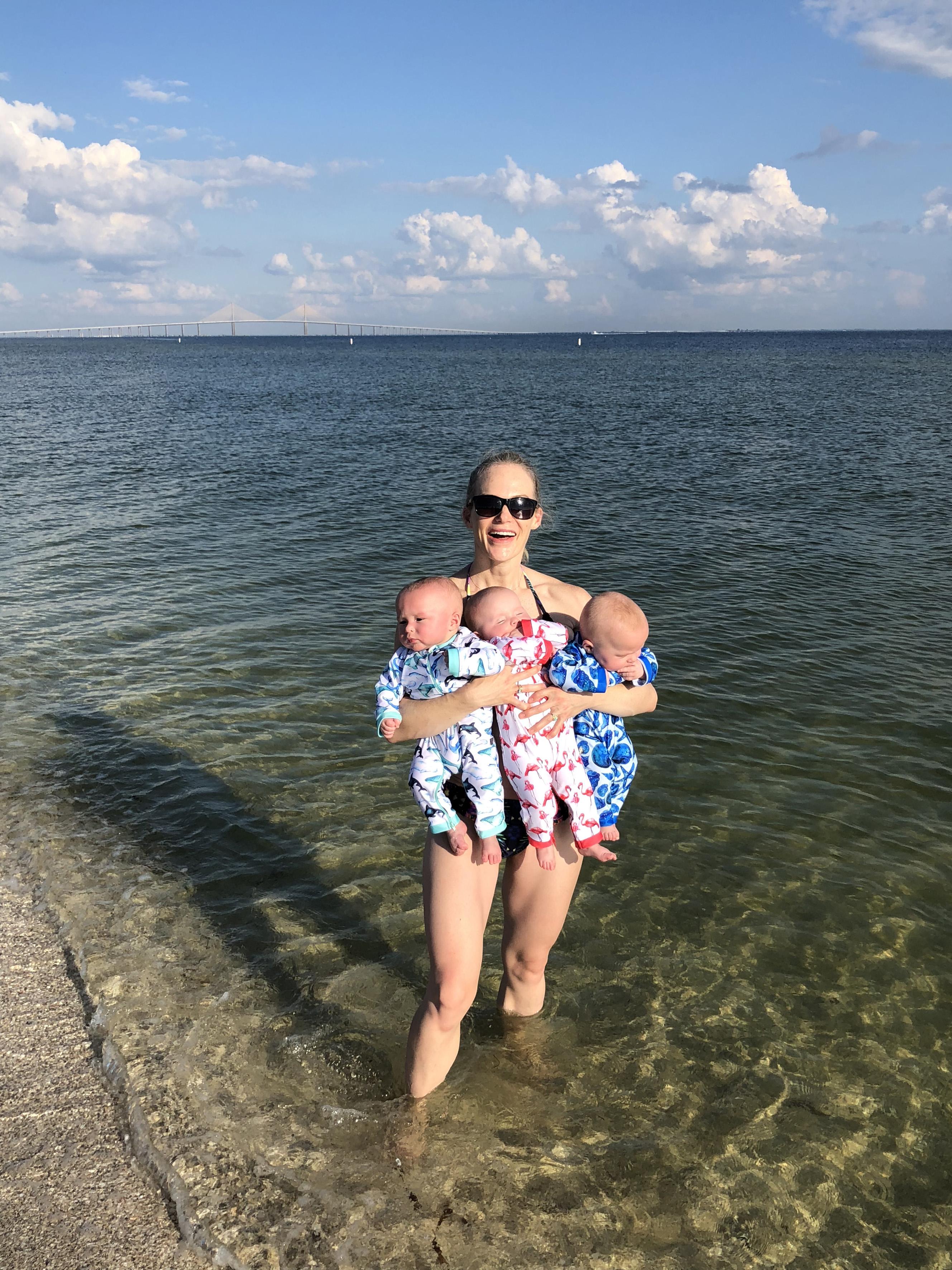 She added: “I was surprised by the response I received; to me it’s more than just a physical body transformation, it’s also a mental and emotional one too.

“During the pregnancy I was so scared of losing my babies. I am just thankful to feel like myself again and get to enjoy my time with my children.

“I have a lot of fun dressing them up; while I’m taking time out to be a mum it’s great to have a creative outlet and enjoy my kids. 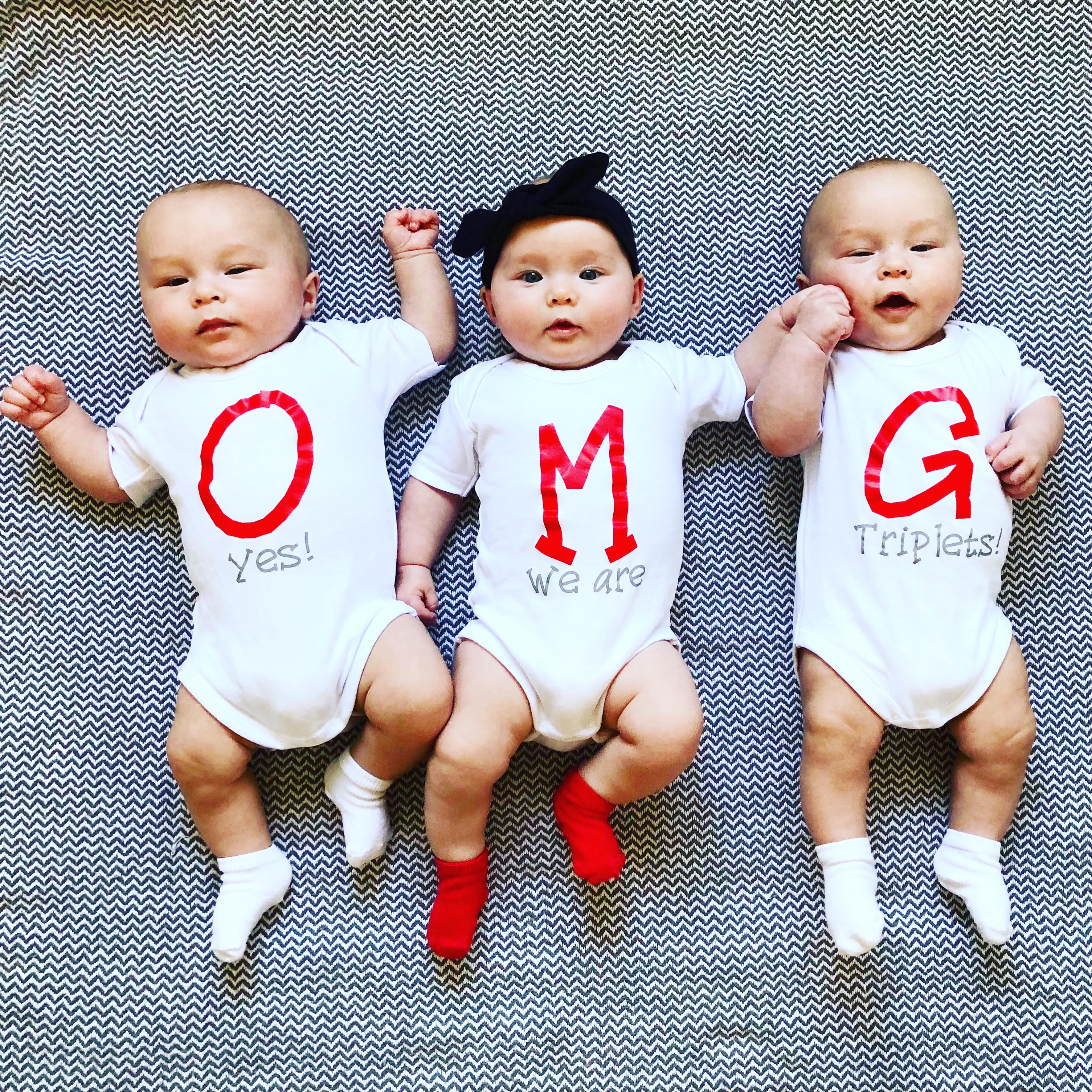 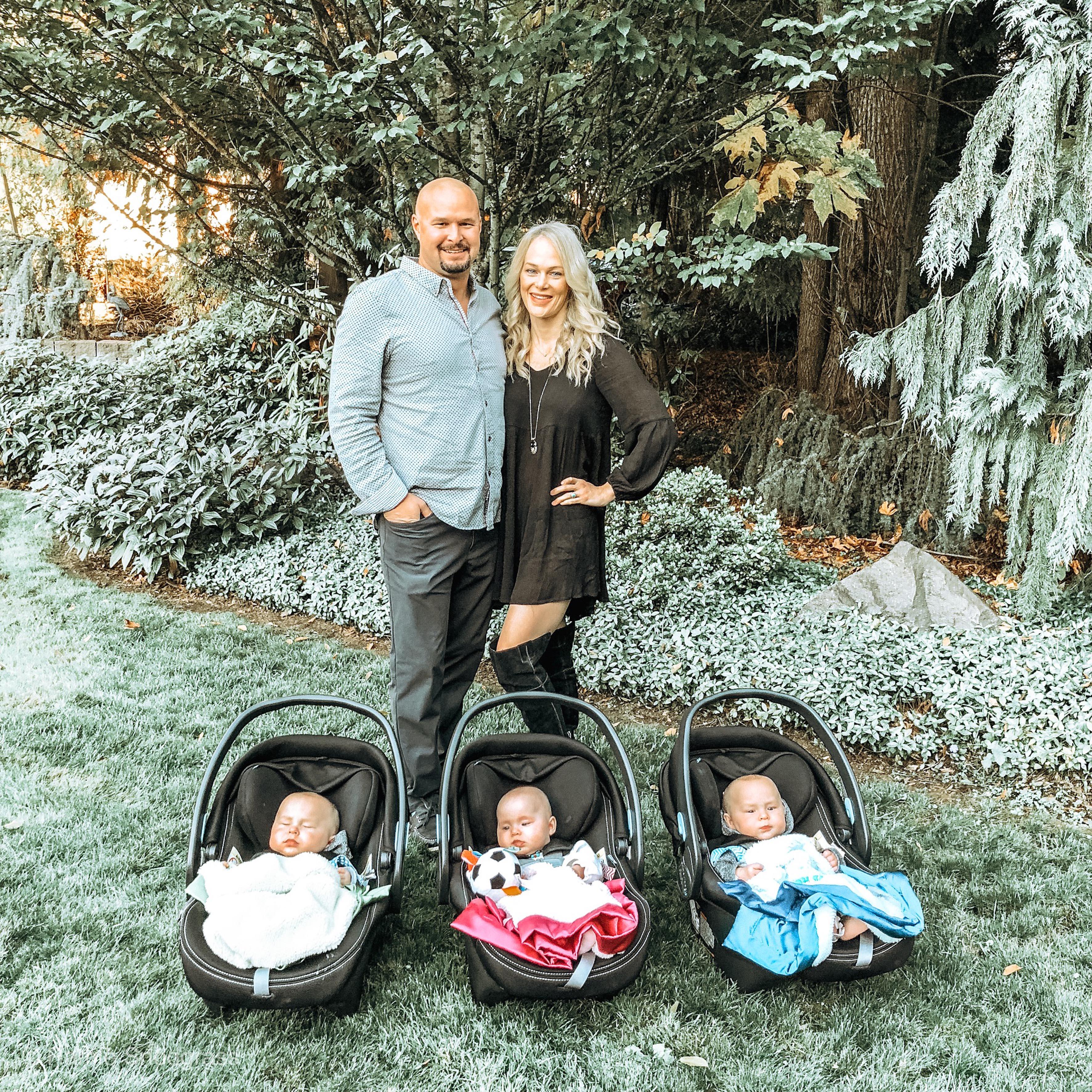 “They are really spoiled – in a good way – and get lots of love.”

We previously told how these identical triplets born 10 weeks premature survived against the odds to enjoy their first Christmas at home.

And these are the best exercises to lose weight.