A MUM-OF-SEVEN who gave birth just nine weeks ago has been given months to live.

Samantha King was struggling with what she thought was chest infection and was prescribed antibiotics by her GP. 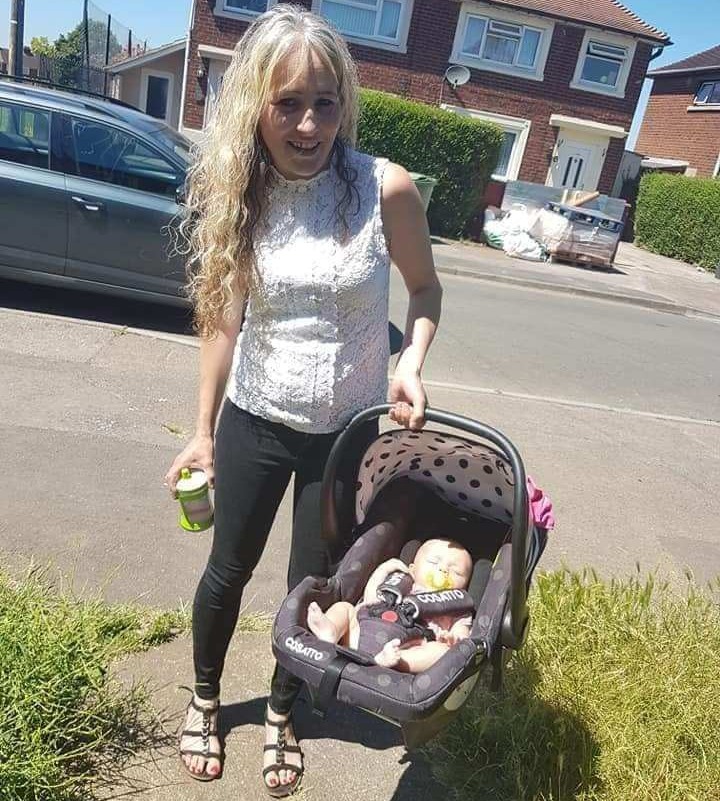 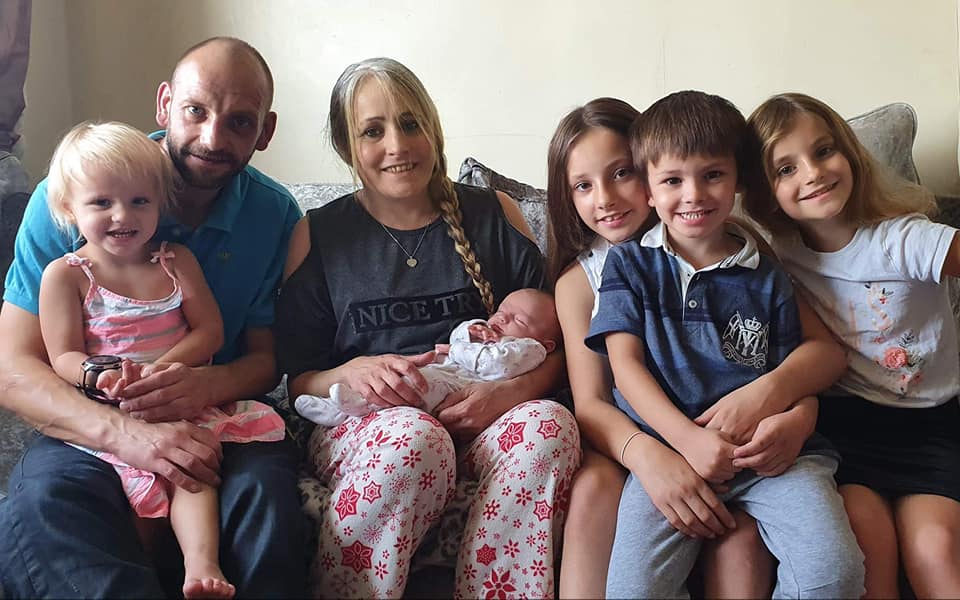 When they didn’t work she was given scans which determined she had cancer, just two weeks after giving birth to her little girl Lilah.

The former nurse from Tredworth, Gloucester is now having radiotherapy and immunotherapy.

Cancer has been found in her lungs, breast and bones.

It has invaded her chest cavity and she now has a tumour on her spine – doctors also believe she may also have blood cancer.

The family are now raising money so they won’t lose their home in the event of Samantha’s death.

Samantha stopped paying for life insurance which covered their family home two years ago which means the family will have to continue to pay the mortgage in her absence.

Samantha was unable to afford the repayments and had to cancel the direct debit. 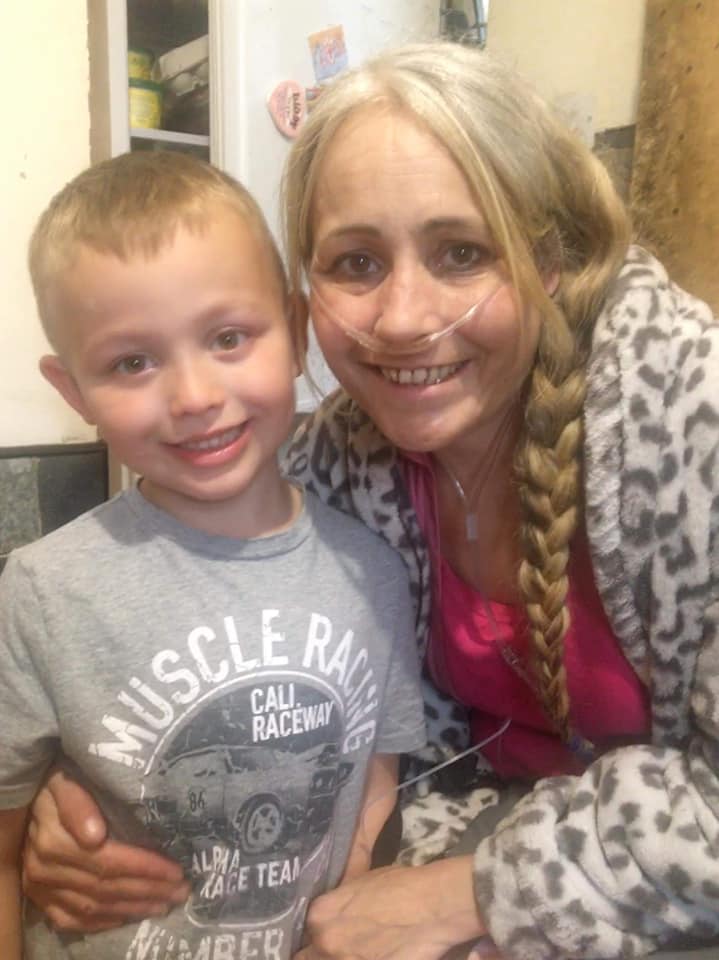 What is lung cancer?

LUNG cancer is the leading cause of cancer deaths in the UK – and has just a five year survival rate.

It begins in the cells of your lungs and cancer that starts in the lungs is called a primary cancer.

It can spread to other parts of the body and these are called secondary cancers.

Her eldest daughter Kyra said that even though her mum would sometimes struggle with a bad chest, the news was “unexpected”.

Writing on a GoFundMe page, the 24-year-old said: “I just do not know how mum is managing to stay so positive, she is amazing. Mum was fine all throughout her pregnancy.

“I am a carer and she has been helping me with my three children. We have always known mum to have a weak chest but we were not expecting that news."

The family live together with Samantha’s partner of 11 years, Craig.

Kyra and older brother Nathan, 26 are Samantha’s children from a previous relationship. 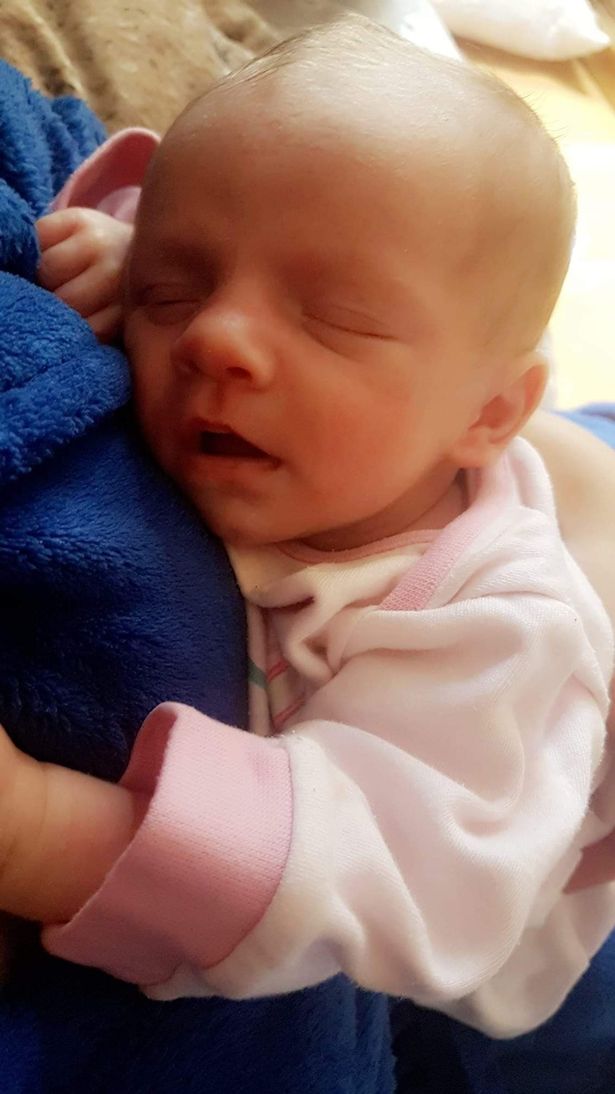 Samantha said she was hoping for a different outcome and added that “it’s time I give my children some precious last memories".

Writing on her GoFundMe page she continued: “Unfortunately baby Lilah will never remember me but on the plus side she's not going to hurt like the rest of them and for that I will be grateful.'

“The thought of them being uprooted from their family home after I've gone absolutely terrifies me.

“It may seem like just bricks and mortar but this is where our memories were made, this was a family full of joy and laughter and its hard for me to comprehend that because of me being I'll my children's lives are going to cruelly change.”

Speaking to GloucesterLive last month Kyra said that family “means everything” to her mum. 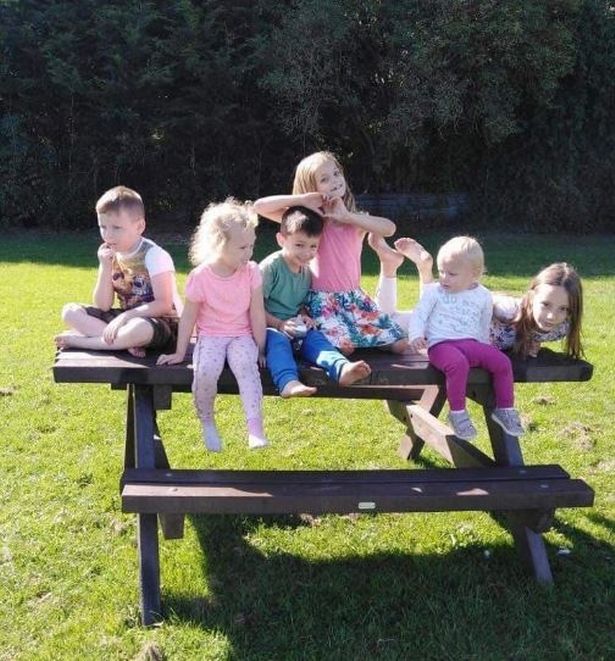 She added that she wanted her mum to be able to concentrate on making memories with the family – rather than worrying about the mortgage.

“The only reason she cancelled the life insurance was because money was quite tight back then.

“Never in a million years did we think this would happen as she is still so young.

“I hope that people will come forward and support my mum.”

10/01/2020 Fashion Comments Off on Mum-of-seven, 41, who gave birth 9 weeks ago has months to live after 'chest infection' turned out to be lung cancer
Recent Posts
We and our partners use cookies on this site to improve our service, perform analytics, personalize advertising, measure advertising performance, and remember website preferences.Ok