A woman shared a snap of her kid wearing the pink jumper, covered in panda bears. 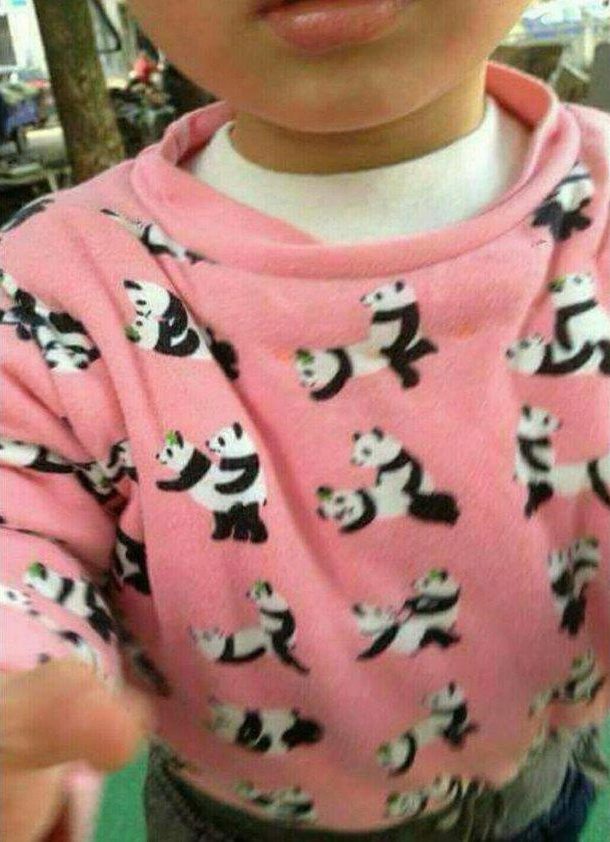 But it appears she didn’t look too closely at the animals.

The black-and-white creatures covering the top are in a range of sex positions.

Doggy style, missionary and cow girl all feature, as re-enacted by the pandas.

The photo has since gone viral after being uploaded to the aptly named BoredPanda, where people have been commenting on its hilarity. 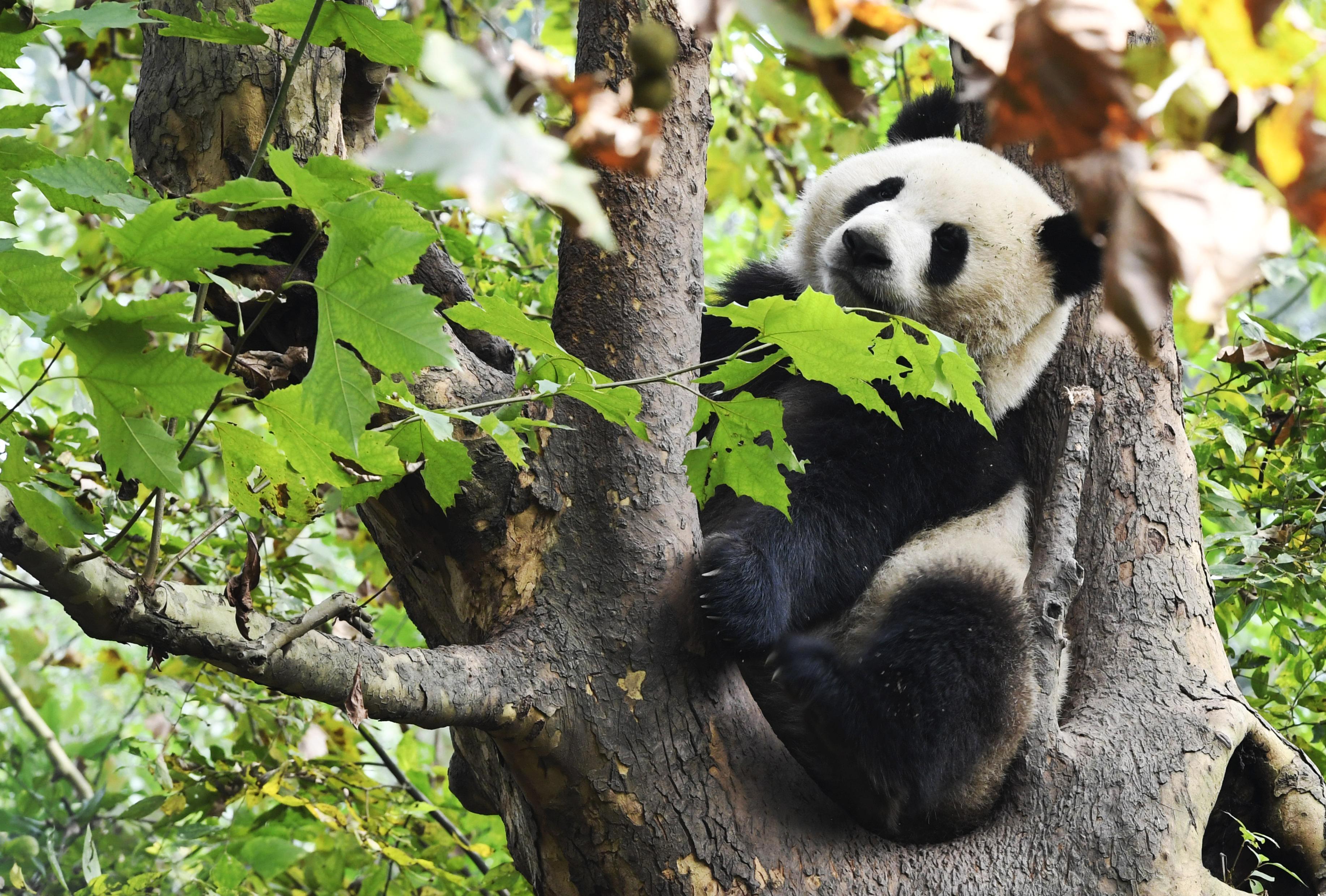 One person said called it the “Panda-sutra”, while another also made fun of the name, dewcribing it as “Pandamonium!”

Another added: “That does not belong on a child.”

A third commented: “Oh god that is not cute!! This is scary but so funny!

“The kid is probably like mommy why are the pandas on my shirt hurting each other!!”

And a fellow mum said: “I’d be mortified. I certainly wouldn’t put it on my child, I’d take it straight back to the store.”

Plus these DIY fashion fails show some people just aren’t ready for summer yet.

And these bemused shoppers share the epic fashion fails they spotted in store and online.