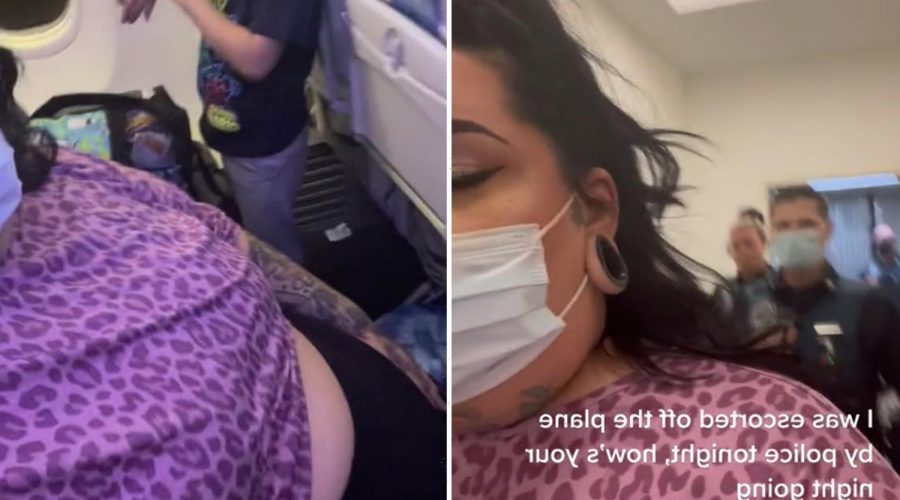 A WOMAN was left humiliated and angry after claiming she was escorted off a plane for wearing an outfit airline staff deemed "inappropriate".

Posting on her TikTok account @fattrophywife, the woman said she was "harassed and detained" for wearing black bike shorts and a top which showed her belly on the Alaska Airlines flight. 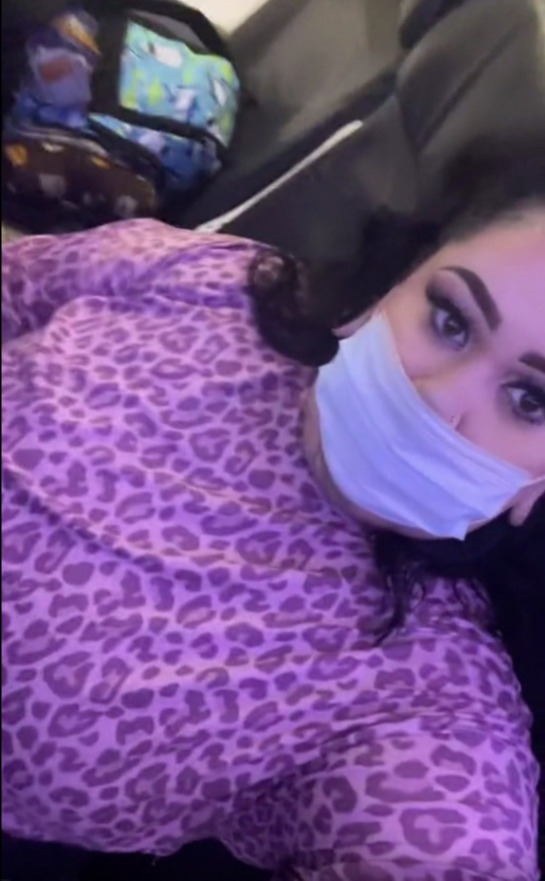 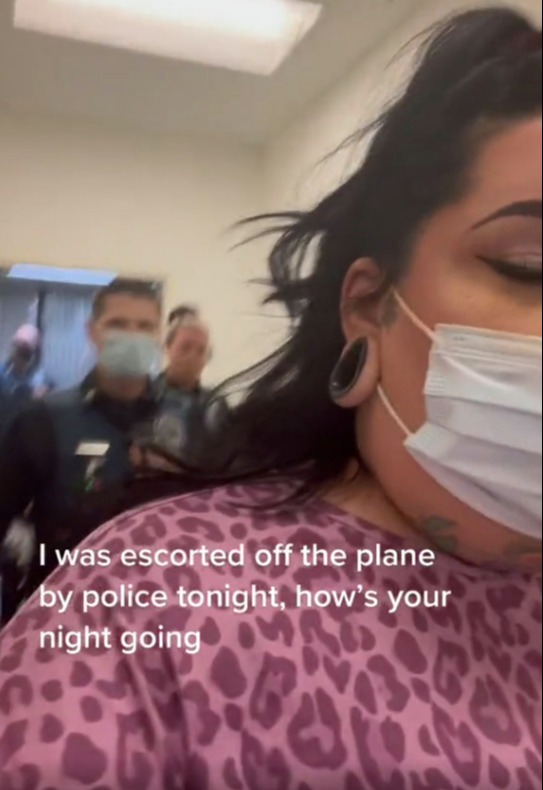 The woman from Alaska explained that she was wearing a sports bra on board before being asked by a flight attendant to put another shirt on top – which she did.

“And then they approached me again, saying I can’t wear this, my stomach is showing, and it’s inappropriate,” she told police, referring to the extra top she put on.

In one clip, she flashed the outfit she was wearing which showed only a smidgen of skin around her stomach region.

In fact, the long-sleeve clothing item showed very little with the woman insisting she was "covered up".

And then they approached me again, saying I can’t wear this, my stomach is showing, and it’s inappropriate.

But the flight attendant didn't agree, according to the woman, who later filmed herself being questioned by authorities at what looks to be the airport.

In it, she explains to the police that the flight attendant continued to "harass" her even after doing what she'd asked.

She said: “If you’re going to kick me off, kick me off,” and that’s when police were called.

The officers in the video confirm that the traveller didn’t commit any crimes as they questioned her about the ordeal.

The officers tried to explain that the airline staff acted in accordance to the airline's "dress policy" which the woman claims to have "looked up" and "read" prior to boarding the flight.

The Alaska Airlines official dresscode is on their website and reads, "The dress code is casual, and the requirement is simply a neat and well-groomed appearance. Clothing that is soiled or tattered and bare feet are never acceptable."

Just last month, another passenger claims she was also left in tears after being publicly shamed by an Alaskan Airline flight attendant.

Sierra Stedman shared the ordeal in a series of TikTok videos, which have been viewed over 5 million times.

Fabulous has reached out to Alaskan Air for comment. 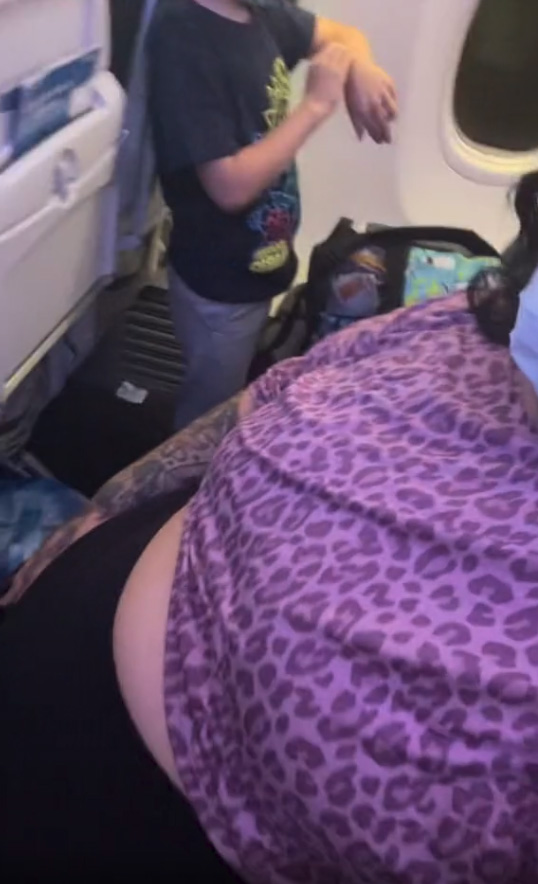 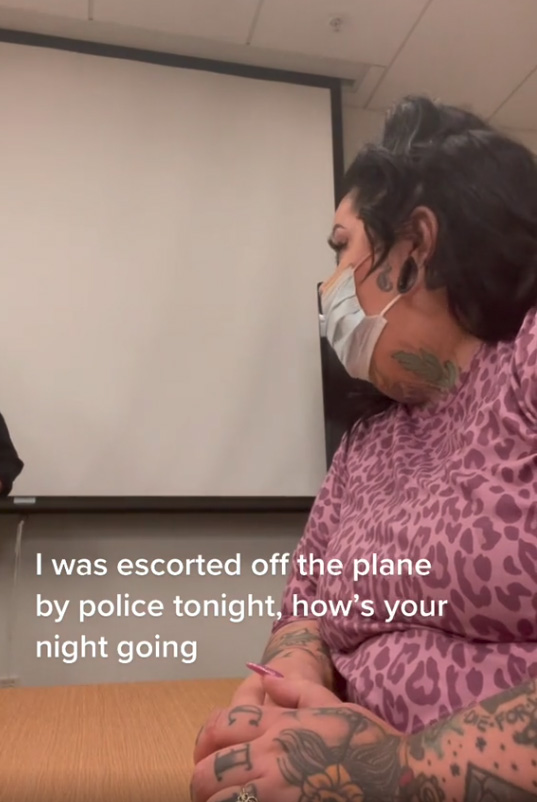 This woman was also humiliated after being ordered to cover up on a flight even though she was wearing TWO crop tops.

Meanwhile this woman fumes after gym staff order her to cover up because her ‘crop top was too short’.

Elsewhere, this woman was left reeling after being asked to leave the gym because her cycling shorts showed ‘too much skin’.