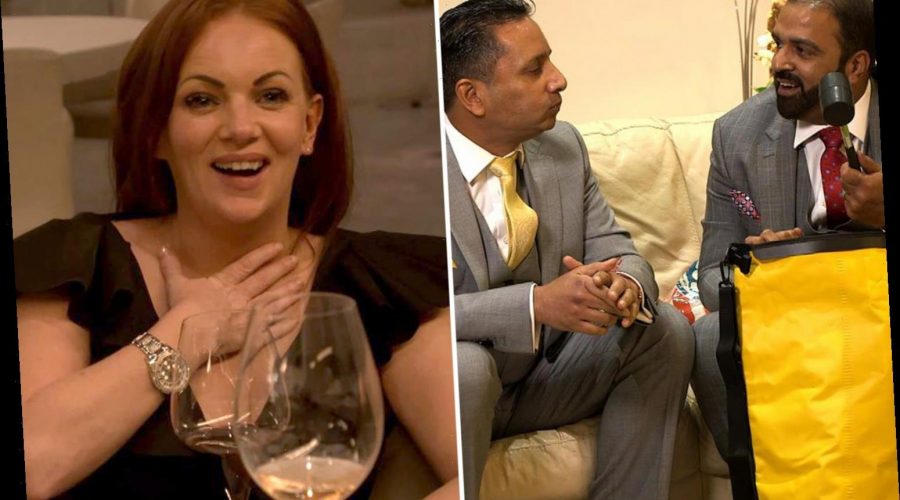 MILLIONAIRES headed to a soggy campsite while a skint single mum and her pal jetted to Portugal after swapping trips on Channel 5's Rich Holiday, Poor Holiday.

Sunhil and Nilesh, from south west London, consider each other brothers, after going into business together. 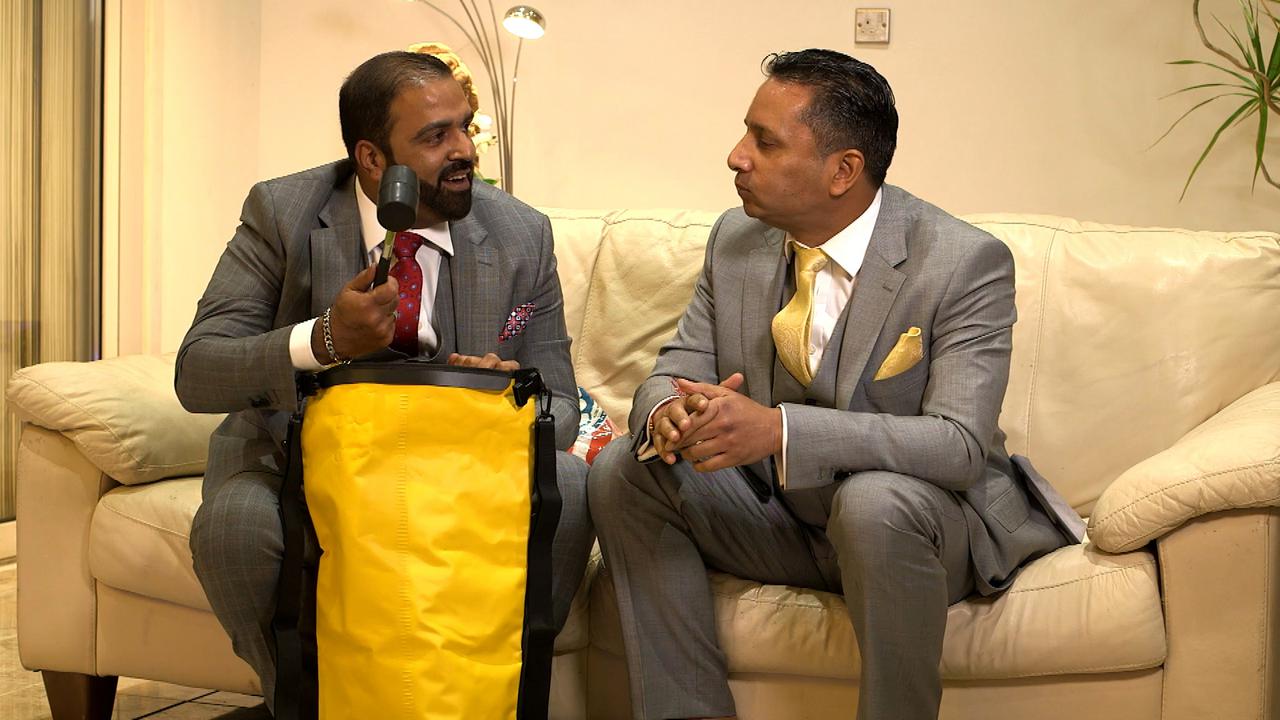 Sunhil, who has a property empire with houses in Dubai, boasts he made his first million by age 32, saying: “I’m a multi-millionaire.

The loaded mates are swapping their usual five-star trips with unemployed Suzanne and Urshella, from Sydenham. 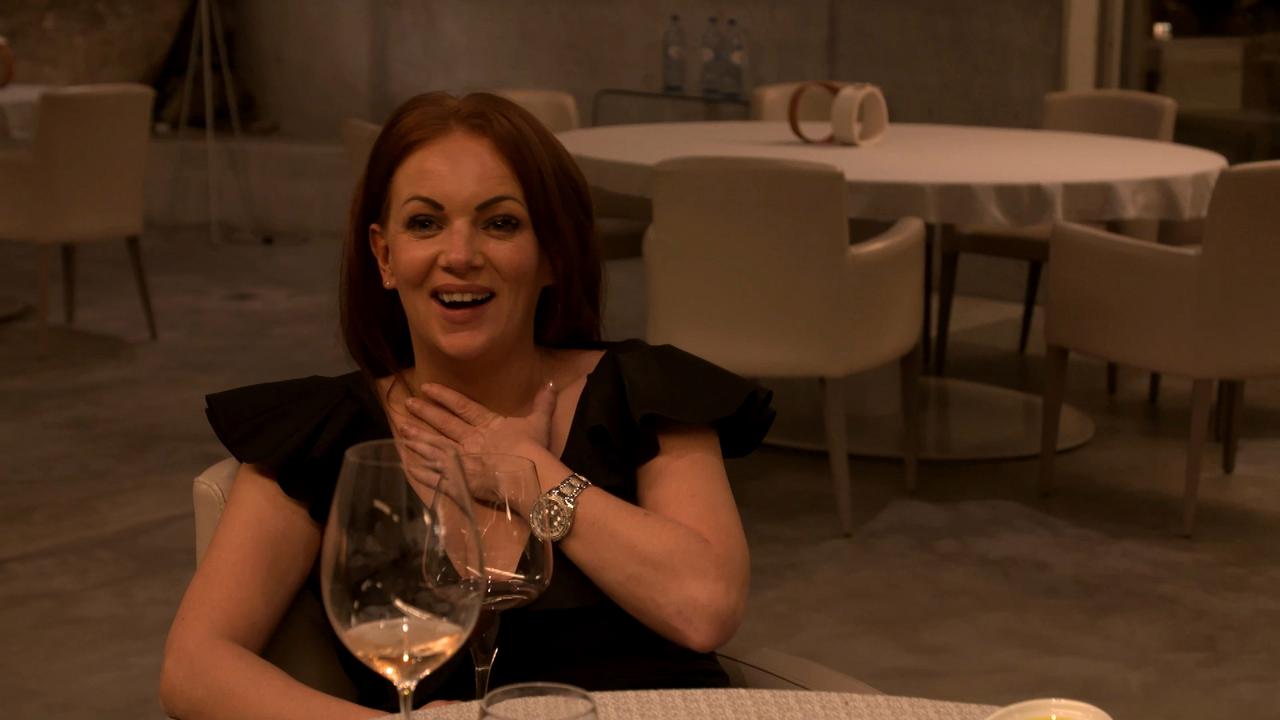 The girls scrape their cash together to try and enjoy any sort of trip they can, previously eating free hotdogs at a bar in a bid to save money on a dinner.

The women are both job hunting, with Suzanne saying: “I went with being with someone for 14 years, quite financially secure with a good job in the city, to being a single mum on my own. At the minute I'm not working so I do live month to month.’”

While Urshella, who looks for jobs every day, added: “I lost my job on the 25th of March, my birthday.”

The girls find out they’re jetting to Portugal to enjoy fine wine and dining, while the lads say their worst holiday would be ‘stuck in the rain, doing chores or camping’ – and that’s exactly what they got. 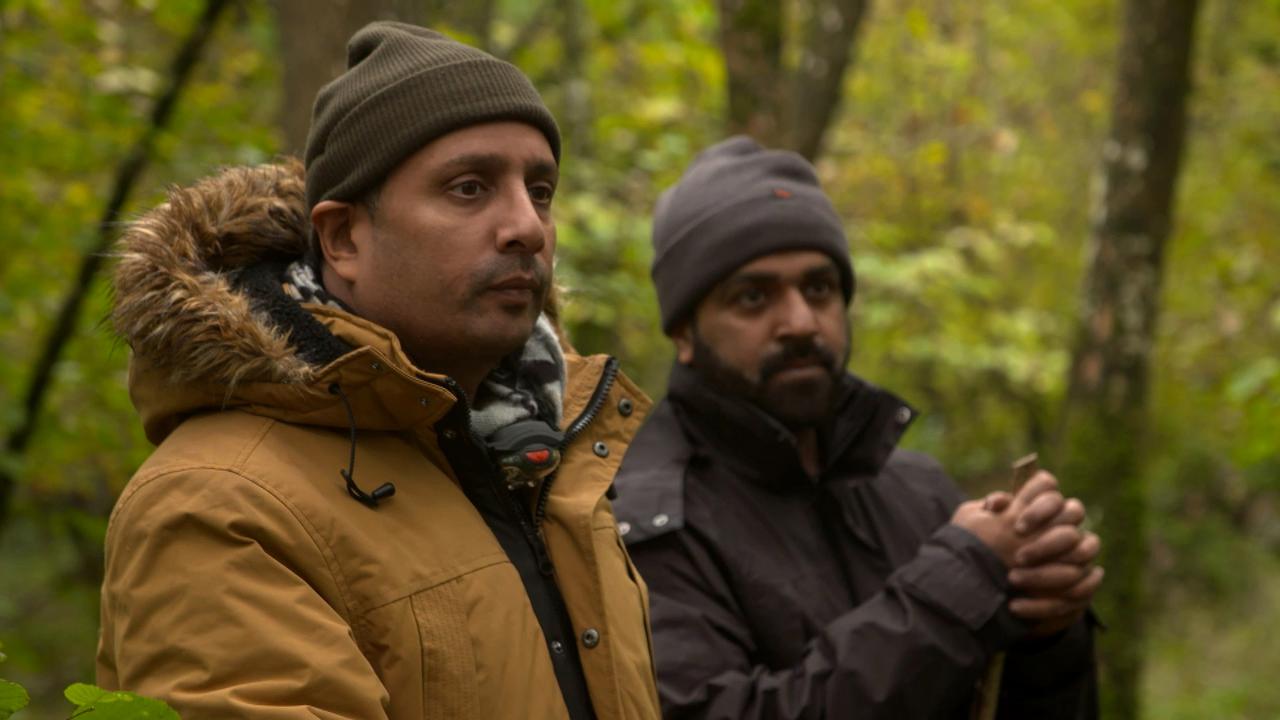 The pair loaded up the luxury car to head to a farm near Wiltshire, where it took them four hours to put up two tents.

Nilesh admitted: “We had to put the tent up, to be honest it was an experience I’ve never done in my life.”

Meanwhile the girls bed down in a luxury 18th century manor, with Urshella saying they’re going to ‘get lost’ on the estate. 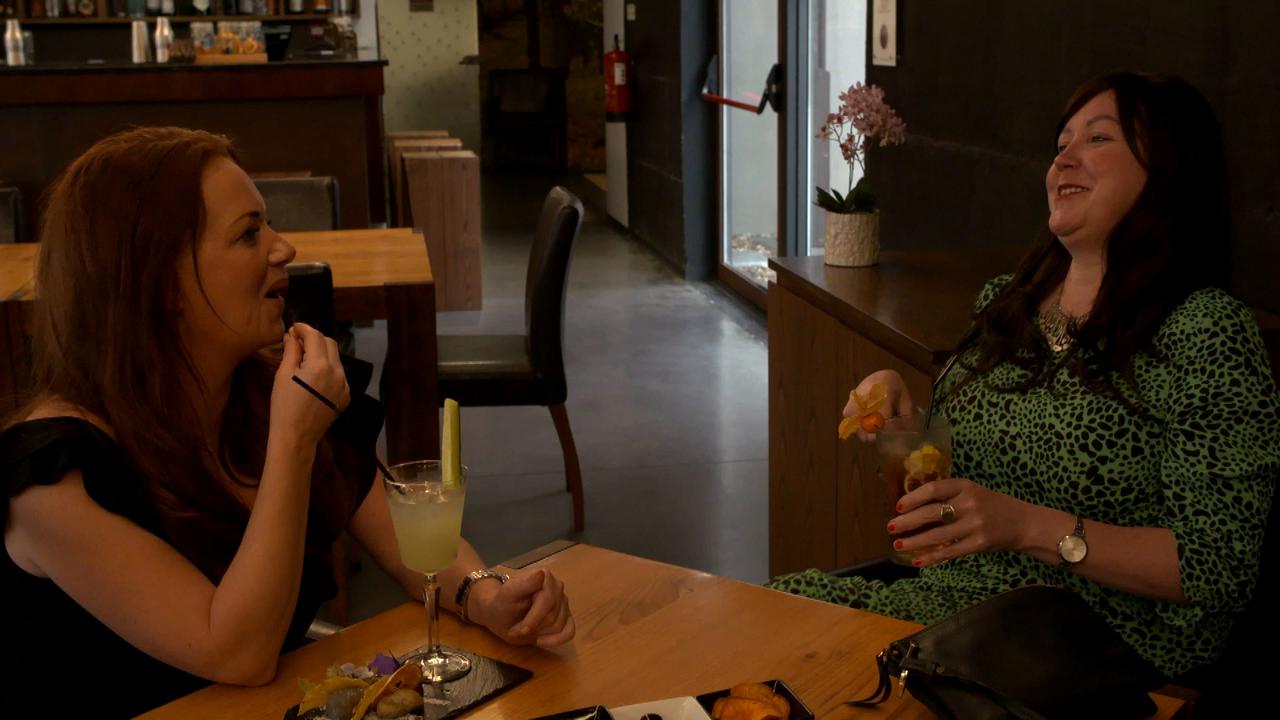 Each group has an itinerary for the week, with the blokes looking forward to ‘pitching a tent, preparing meals on a gas stove, go fishing, learn how to start a fire from scratch, sleep under the stars in a shelter’.

And they have no budget, as the boys spend whatever they like, while Sunhil and Nilesh have £130 spending money for the week. 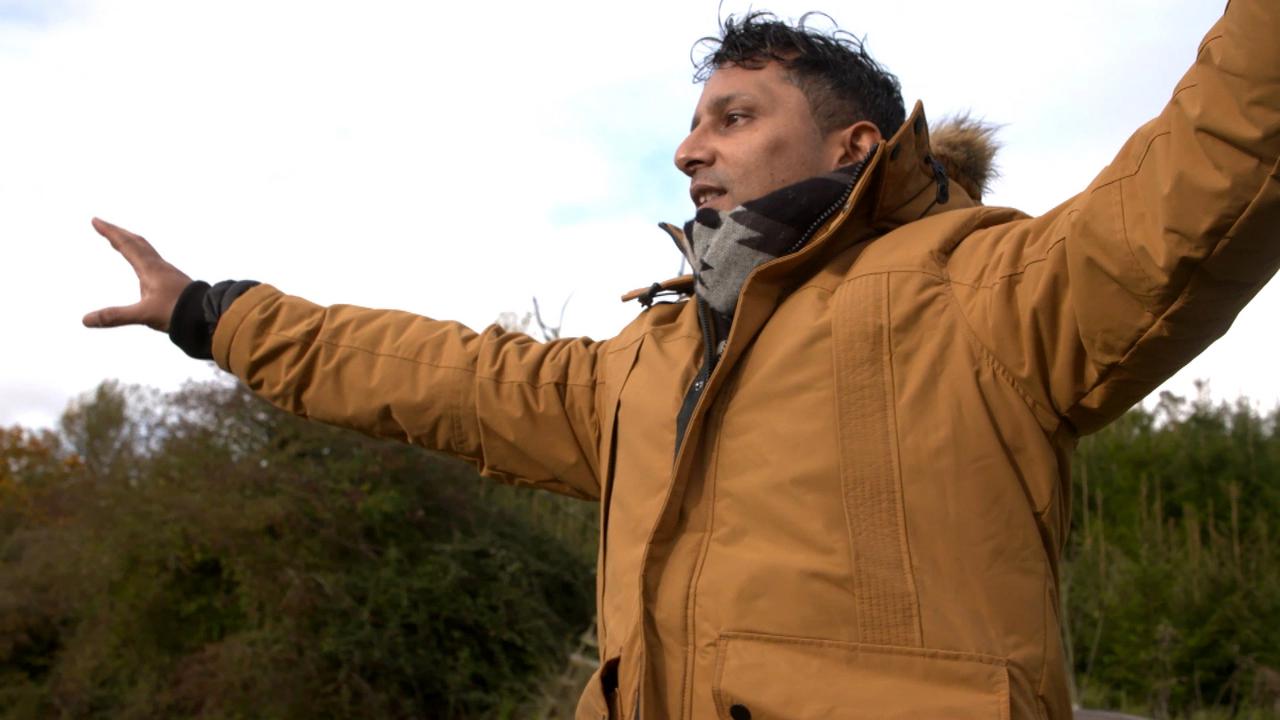 Commenting on their funds for the week, Nilesh said: “This would have been one fresh pair of Nike Air Jordans.”

While the girls sip £70 wine, something feels missing, and they light up when they come across some locals dancing in a square.

Suzanne said: “It just felt authentic. Those are the experiences money can’t buy. There’s a lot to be said for doing stuff on a bit of shoestring budget, not paying a tour guide to show you around.”

The boys are enjoying the authentic camping experience less, with Nilesh commenting: “You can't do anything you'd normally do in a nice holiday. Privacy is not there in camping.” 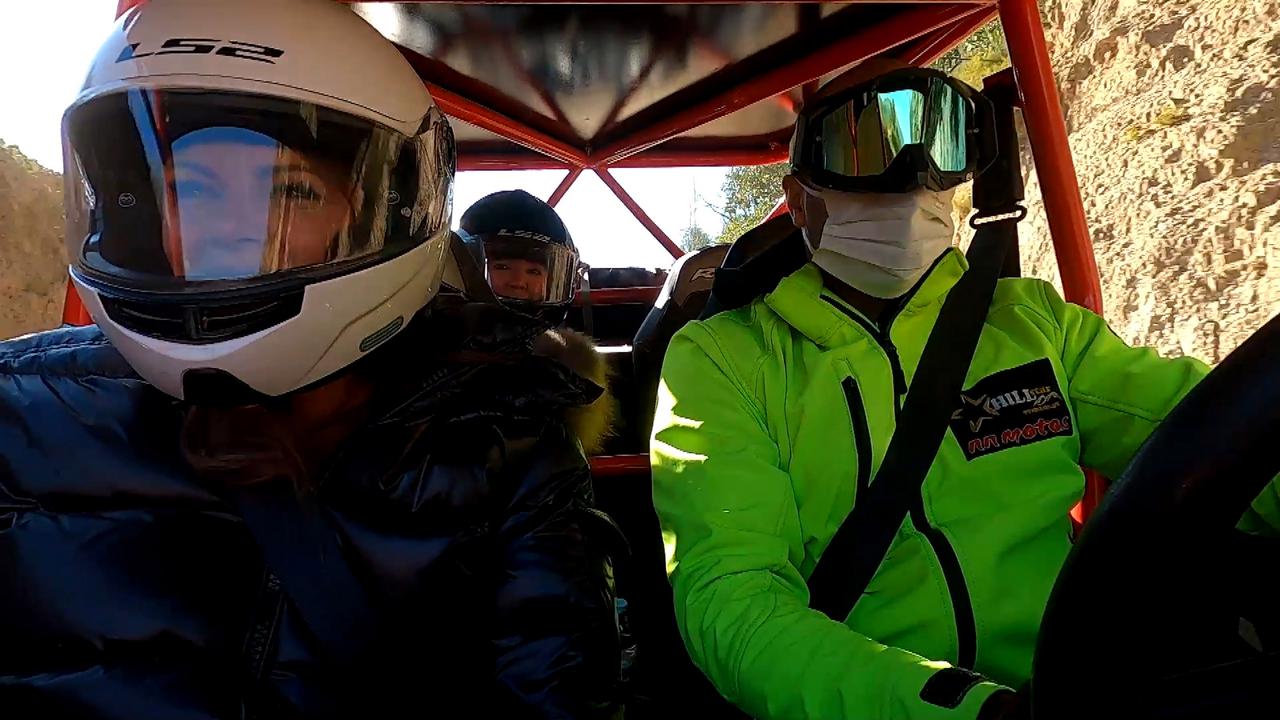 They give up on their plans to cook themselves, and order KFC instead, and after joining a survival skills class where they’re tasked with making and sleeping in a shelter with a fire, they ditch it and use their spending money to check themselves into a hotel.

But they return to the campsite the next day, determined to see out the trip, only to find they left their tent open and an animal did its business inside.

Meanwhile Suzanna and Urshella are facing their fears with going off-road in a 4×4, and enjoying a hot air balloon ride.

But things go awry when their balloon crash lands in Spain, but the girls soon make friends with the locals and enjoy some beer while awaiting rescue. 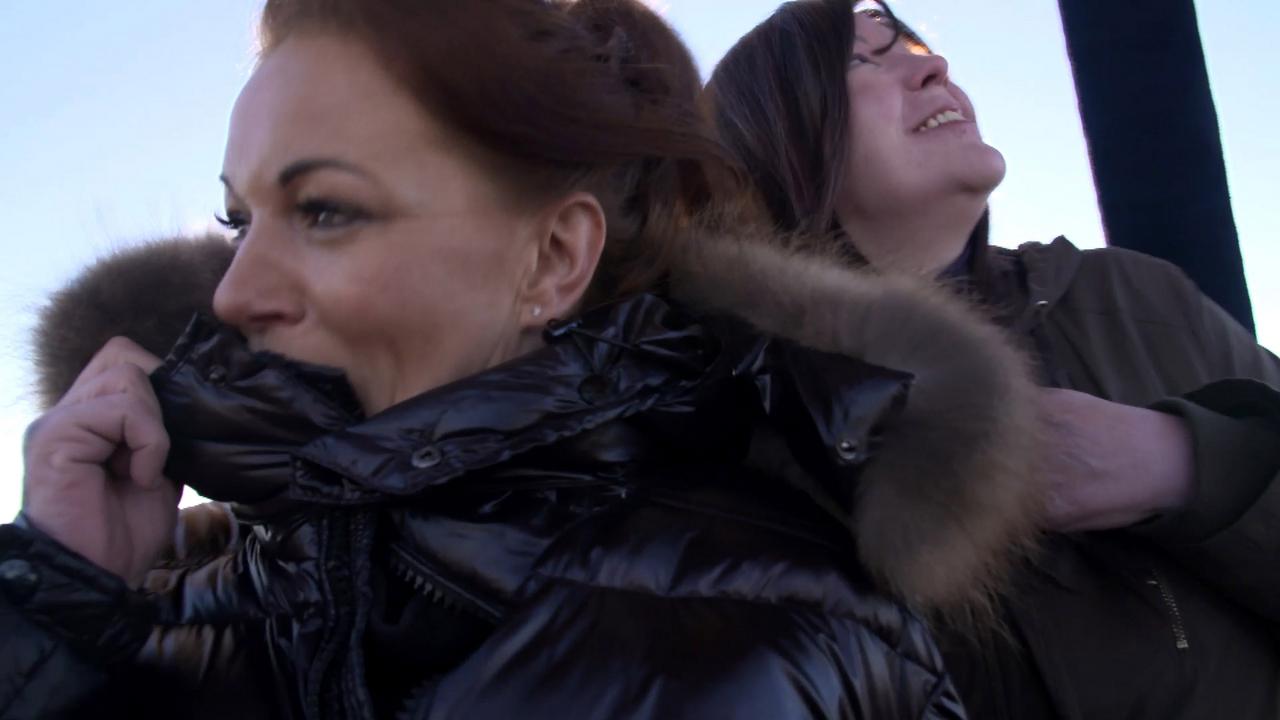 The girls do enjoy getting dressed up for a seven-course tasting menu, with Urshella saying: “We haven’t been able to get dressed up and go out like that for a long time.”

But they’re left wanting more, as Urshella says: “After course four I was hoping they’d bring out a bigger piece of meat,” later adding the was still peckish.

While Suzanne reckons: “All of the food was not what I would have picked, me and Urshella would want to get out and visit the local village or the local town, and do the local food.”

The lads braved the elements to see out the rest of the holiday in the tent, but they were glad to be finally going home, with the experience bringing them closer. 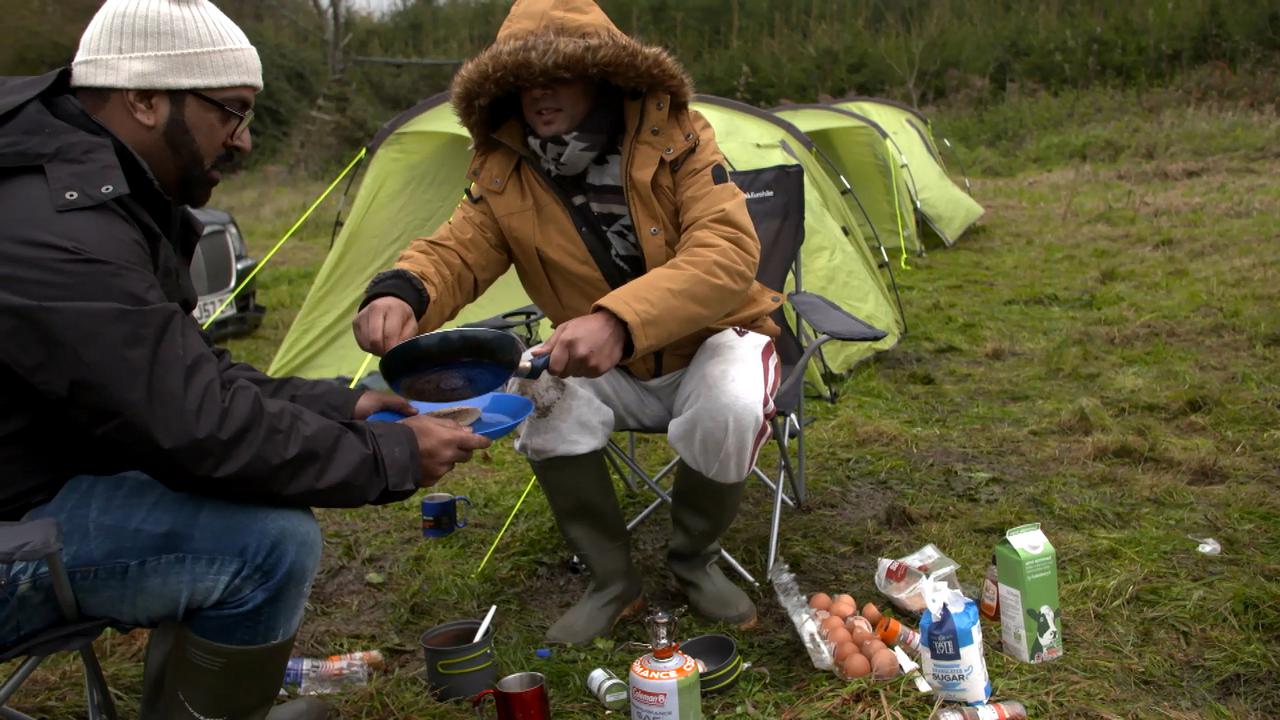 Sunhil said: “The tent’s fallen four times but we didn’t have an argument, we got closer as friends.

“The assets I own are £50 million, and we stayed in the tent and had fun.”

While Nilesh added: “The most thing I enjoyed was the company of my brother, Sunhil.”

After finding out their trip cost a total of £780, they remarked that’s usually one day’s spending money for them while abroad. 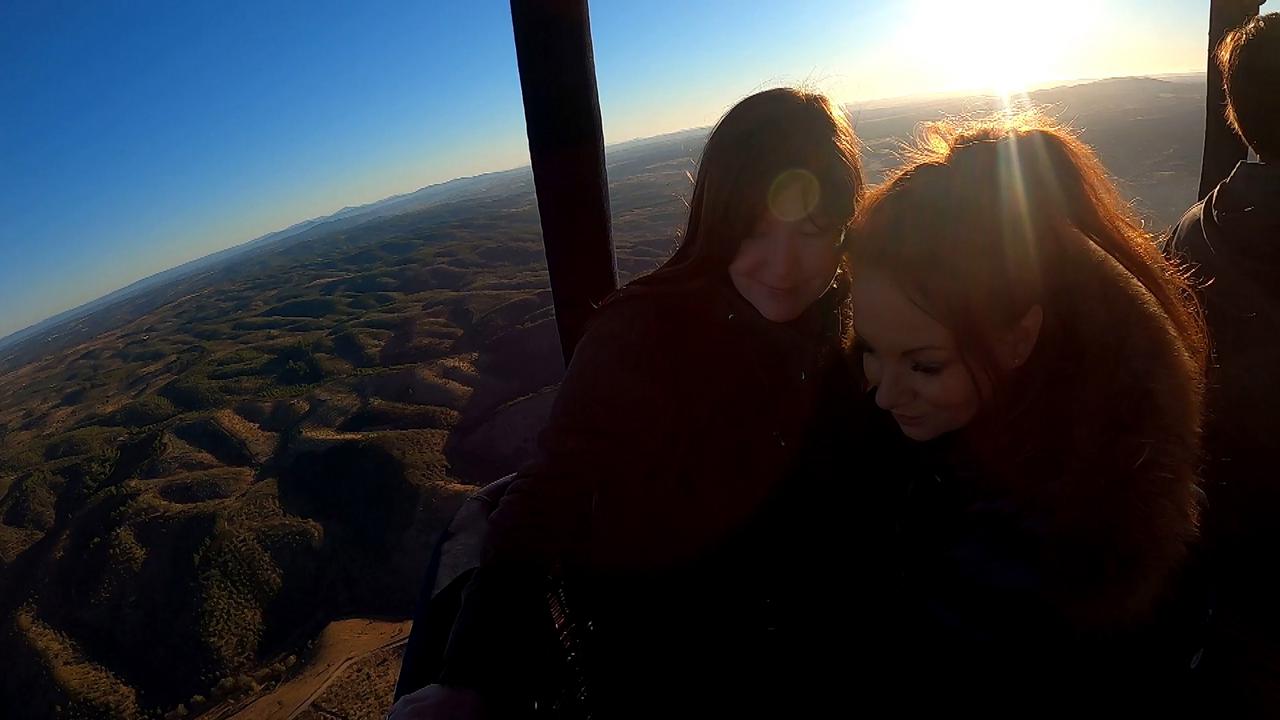 In contrast the girl’s getaway to Portugal cost a whopping 7995.37, with Urshella saying: “We could go round the world for that.

The girls enjoyed the time and said having a laugh is ‘what it’s all about’ and they’ve ‘taken a lot  of positivity’, and they were ready to face the job market back home.

While these jet-setting pals used to £8K trips horrified after making poo manure & staying in a caravan on Rich House, Poor Holiday.

And these loaded mums who splash £60k on holidays swap with Benidorm-loving trio obsessed with kebabs on Rich House, Poor Holiday.

02/05/2021 Fashion Comments Off on Millionaires drive £100k Bentley to a campsite after swapping hols with a skint single mum on Rich Holiday, Poor Holiday
Recent Posts