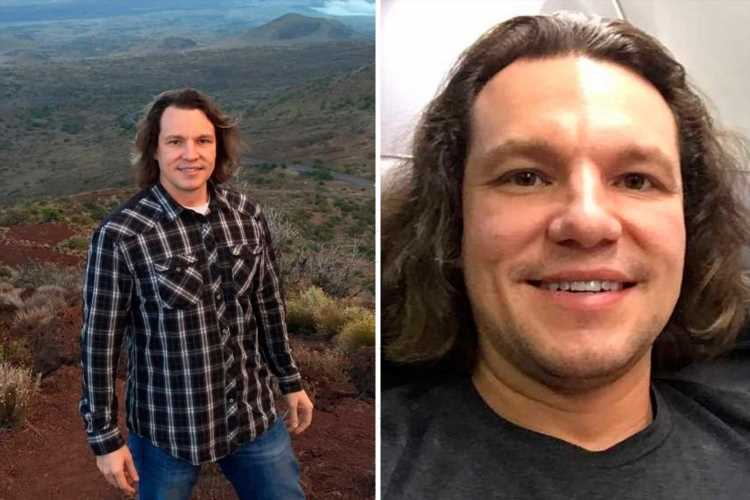 A SELF-made millionaire has controversially claimed that "poor people" only have themselves to blame for their dire financial situations.

Derek Moneyberg believes that poverty is a "lifestyle choice" and can be overcome with hard work and perseverance. 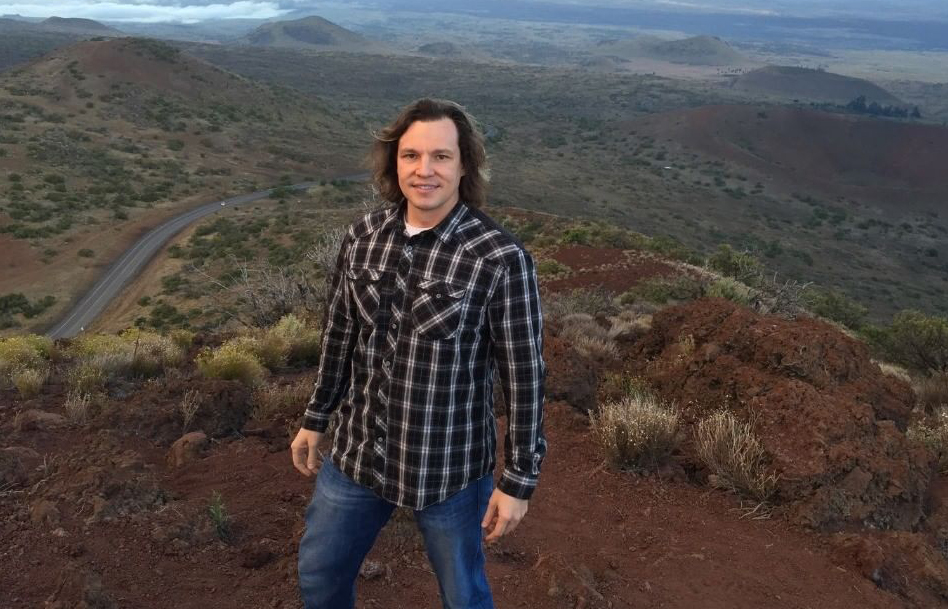 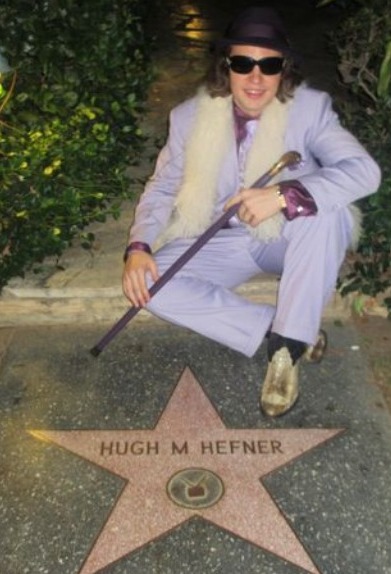 Your current circumstances are a reflection of your past thoughts and behaviors.

He is a testament to this ethos and dragged himself out of poverty after being born into a broken home in the Chicago area with a "crazy" mother and father who was jailed during his formative years.

Despite these setbacks, the 42-year-old was determined to be successful and channeled all of his efforts into education – both formally and informally.

This saw him excel academically whilst the entrepreneurial awareness he learned through setting up multiple businesses made him a millionaire by the age of 29.

After vastly changing his lot in life solely under his own steam, Derek believes that being poor is a "lifestyle choice."

He told The Sun: "Charlie Munger – Warren Buffett’s business partner – says the best way to get what you want in life is to deserve it.

"Why would the world be so crazy to go around highly rewarding a bunch of undeserving people.

"If you knew better, you would do better. People who choose to stay dumb while hoping for smart people outcomes, deserve their miserable lives.

"Money is a lifestyle choice. I grew up very poor.

"I could tell you stories and we’d all cry together. You’d have your sad personal stories as well.

"So we could all cry together like a bunch of lames.

"The habits you engage in – it is a rightful indicator of the failures or successes you should expect to have in your lifetime.

"This is what separates wealthy people from poor people. Poor people spend their money on trendy consumable items.

"Wealthy people first invest in their education, then buy assets that will help them to create more wealth.

"So if you want to be wealthy, start putting your money in places that will make you more money. Education always comes first.

"If you spend your money on stupid sh*t. You're going to be broke and it’s 100 percent your fault. It's that simple."

Seeing the poverty and violence around him, Derek was determined to escape the rough area he grew up in.

He saw making money as the key to that and worked jobs including raking leaves, cutting grass, and shoveling snow in the winter to propel him onto that journey.

Derek, who now lives in Nevada, later got a paper route before he started farming out the work to his friends – taking a 25 percent cut for the trouble.

This ceaseless search for money-making opportunities coupled with his unquenchable thirst for knowledge has rewarded him in spades.

He excelled academically and gained a scholarship to study business administration at Bradley University in Peoria, Illinois.

He went on to earn an MBA from the prestigious University of Chicago’s Booth School of Business where he won The Dean’s Prize for Building The Chicago Booth Brand.

Since leaving formal education, Derek has continued to educate himself and learn from others.

He believes this is key to continued success and he now passes his skills on to others through a wealth coaching mentorship program.

He adopts a "tough love approach" and doesn’t shy away from telling people where they are going wrong.

He also emphasizes how past struggles people faced were far worse than the "first world problems" many moan about today.

He added: "Your ancestors had to fight to the death just to get a bite to eat.

"If you’re not working extremely hard 6.5 days a week throughout your 20s and 30s expect to be doing very mediocre in your 50s and 60s.

"It takes 15 years of hard work and compounding to earn financial freedom so you can spend the rest of your life doing what you want.

"Those who don’t want to do that hard work for 15 years can expect to work at a very mediocre pace and have very poor outcomes for the next 50 plus years.”

Derek also believes that too many people are entitled and expect to achieve their goals without putting the required time and effort in.

"Most people envision a life where everything is comfortable," he explained.

"But they don't want to accept that they have to work 10 times as hard as the average person for a period of their lives if they want to earn that comfort for the rest of their lives.

"If you want to afford the things you want, travel to the places you’ve never been, and build something substantial that people will remember you for.

"Then you need to do the work.

"If you live in a first-world country, being a millionaire is also a lifestyle choice." 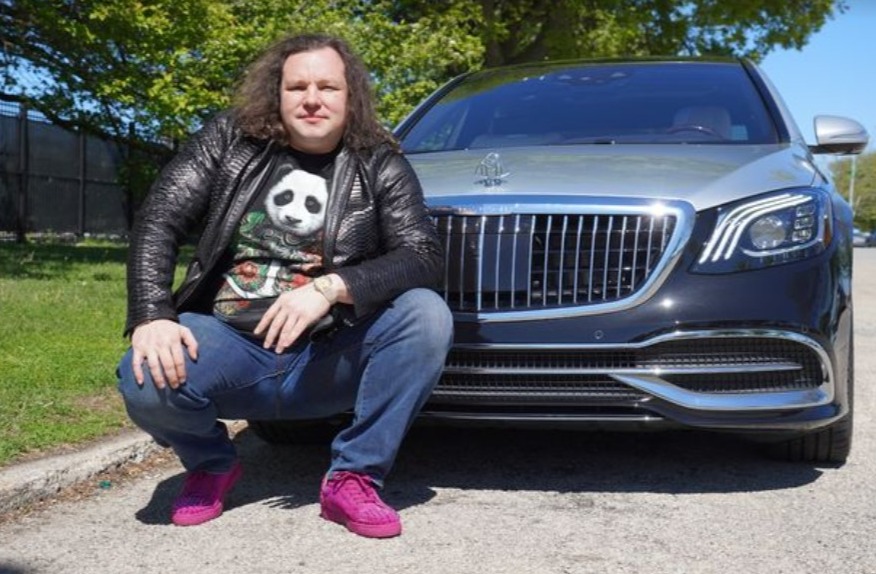 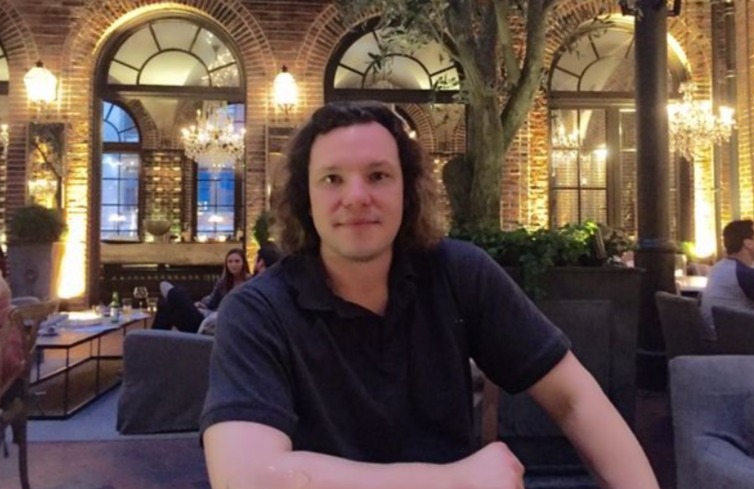 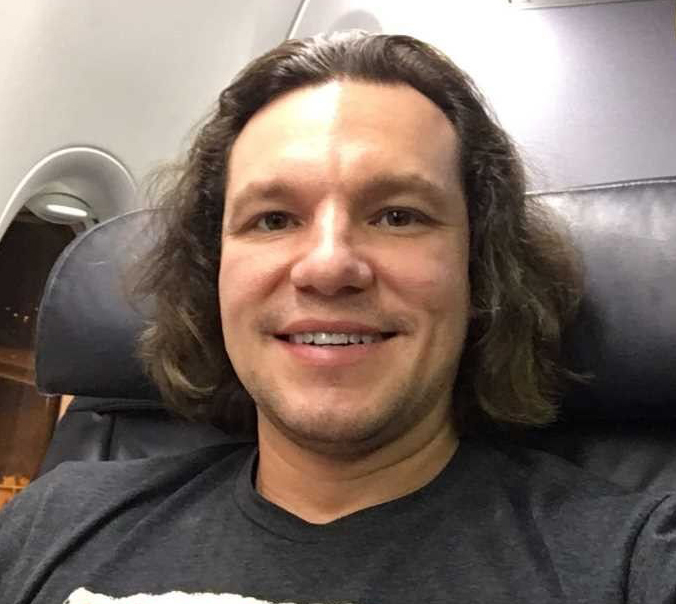