And Meghan Markle’s best friend Jessica Mulroney is no exception. 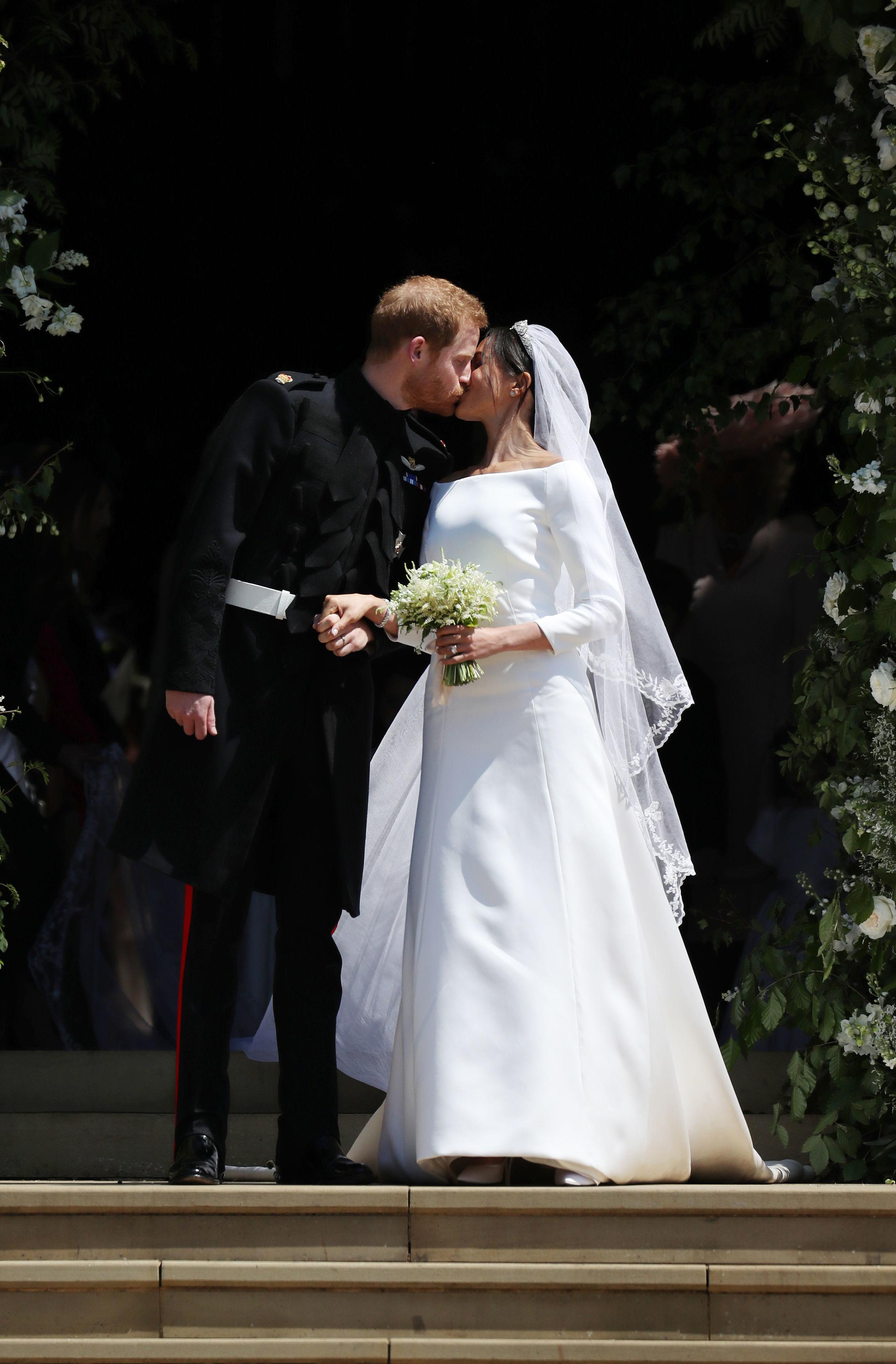 The Canadian designer – whose three children were all in the wedding party when Meghan married Prince Harry in May – has revealed two very special photos of the event take pride of place in her living room.

Jessica watched proudly as her seven-year-old twins John and Brian carried Meghan’s veil up the church steps and Ivy, four, joined Princess Charlotte among the bridesmaids.

In a video on her Instagram, Jessica shows off the Christmas decorations in her stunning home as well as a multitude of Christmas cards.

But she also filmed two of the beautiful pictures she has in wooden frames in her living room. 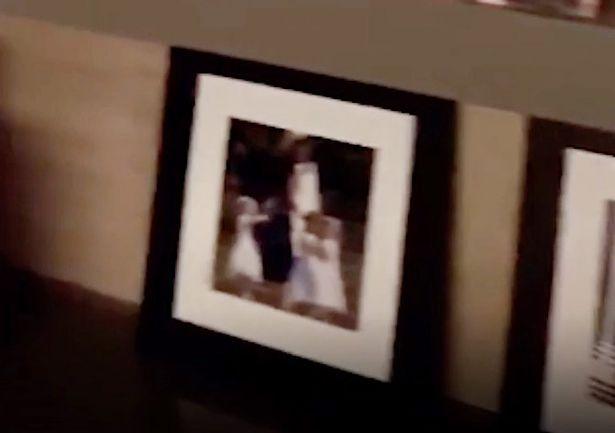 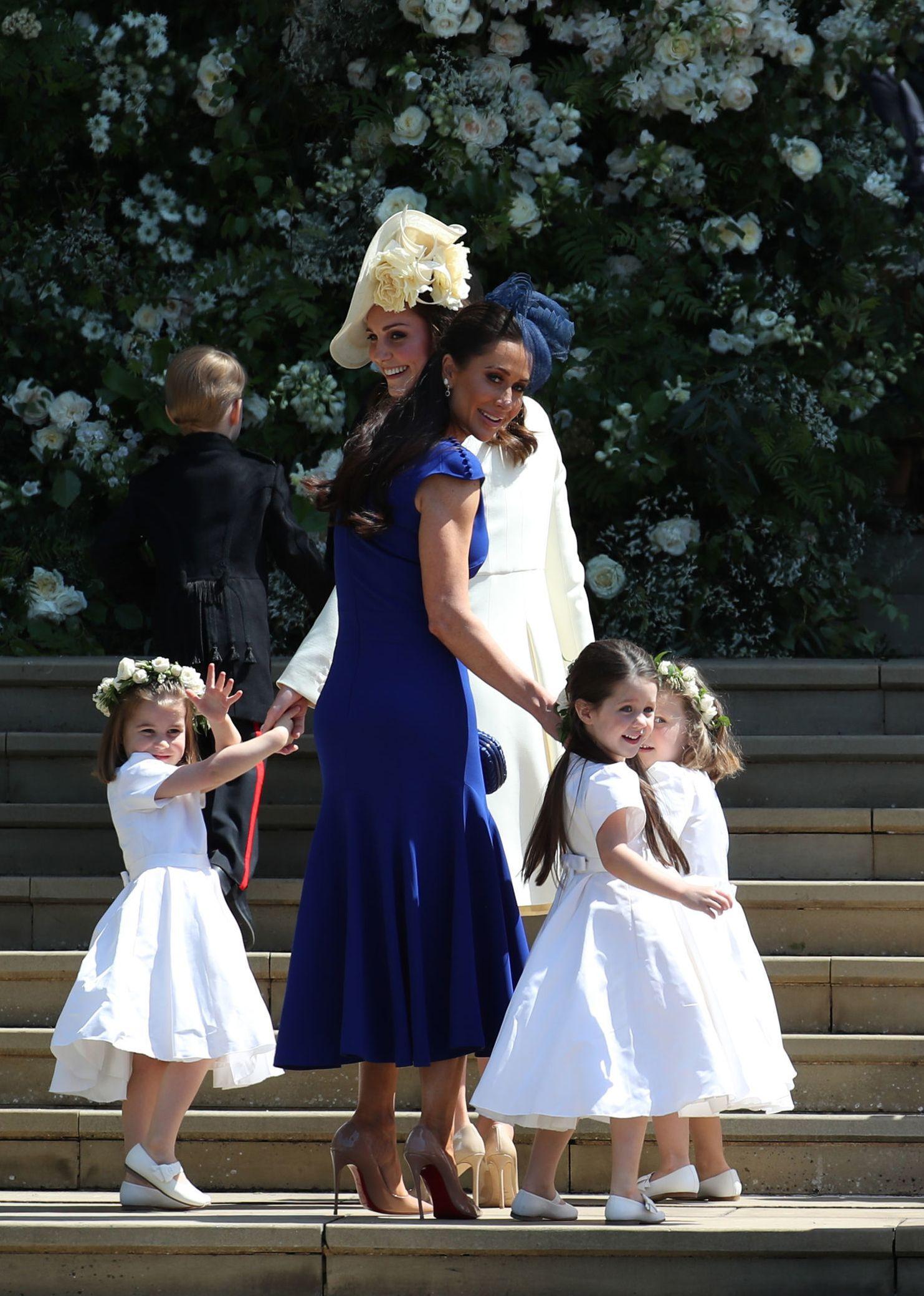 The first is a shot of Brian and John , walking up the steps of St George's Chapel,  holding the bride's veil.

The second is of Jessica with Kate Middleton, helping Ivy, Charlotte and the other bridesmaids up the steps of the church before they walked down the aisle.

Meghan met Jessica when she was filming Suits in Toronto, where the Mulroney family live.

Jessica's husband Ben Mulroney is a prominent TV host and the family are also friends with Canadian PM Justin Trudeau. 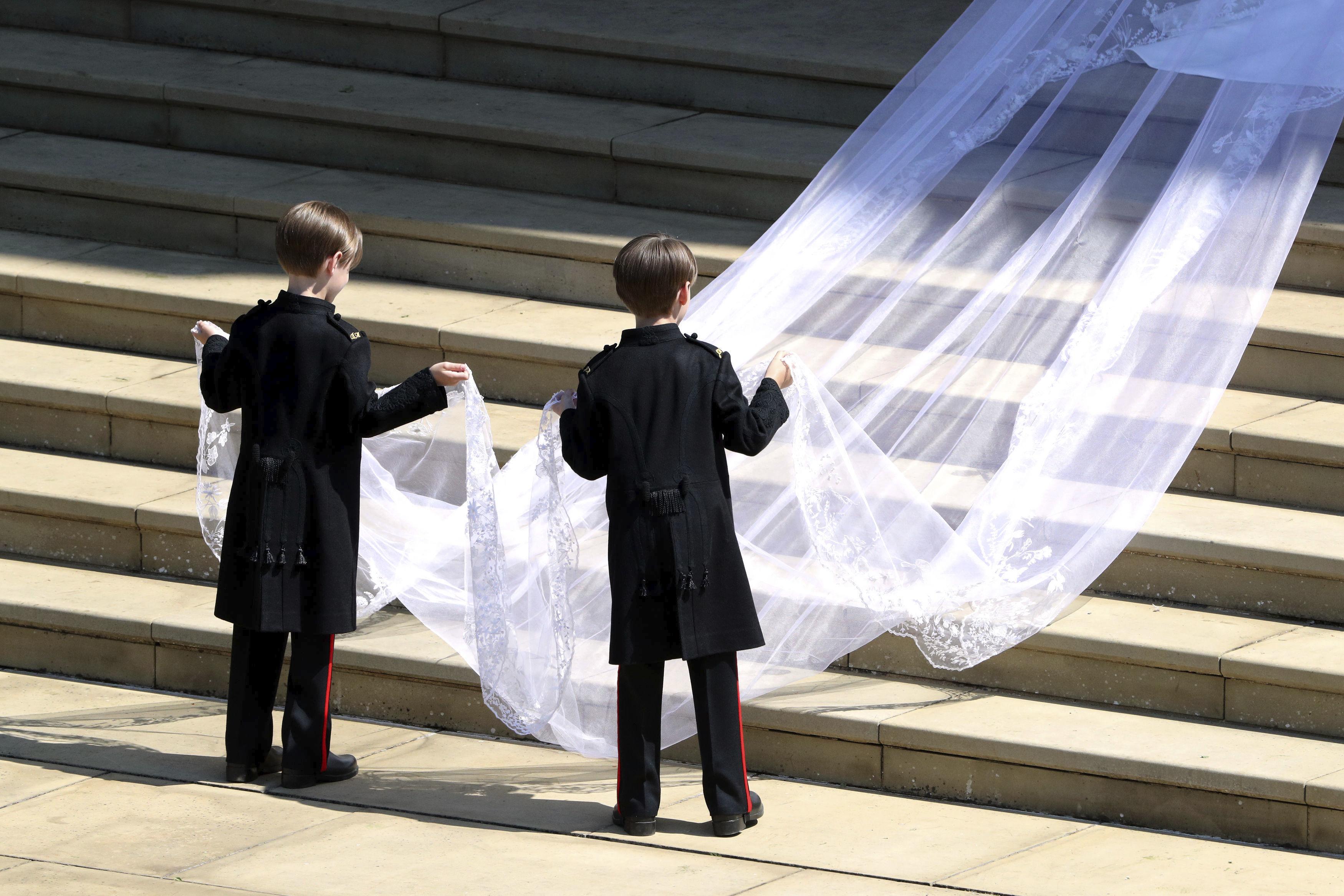 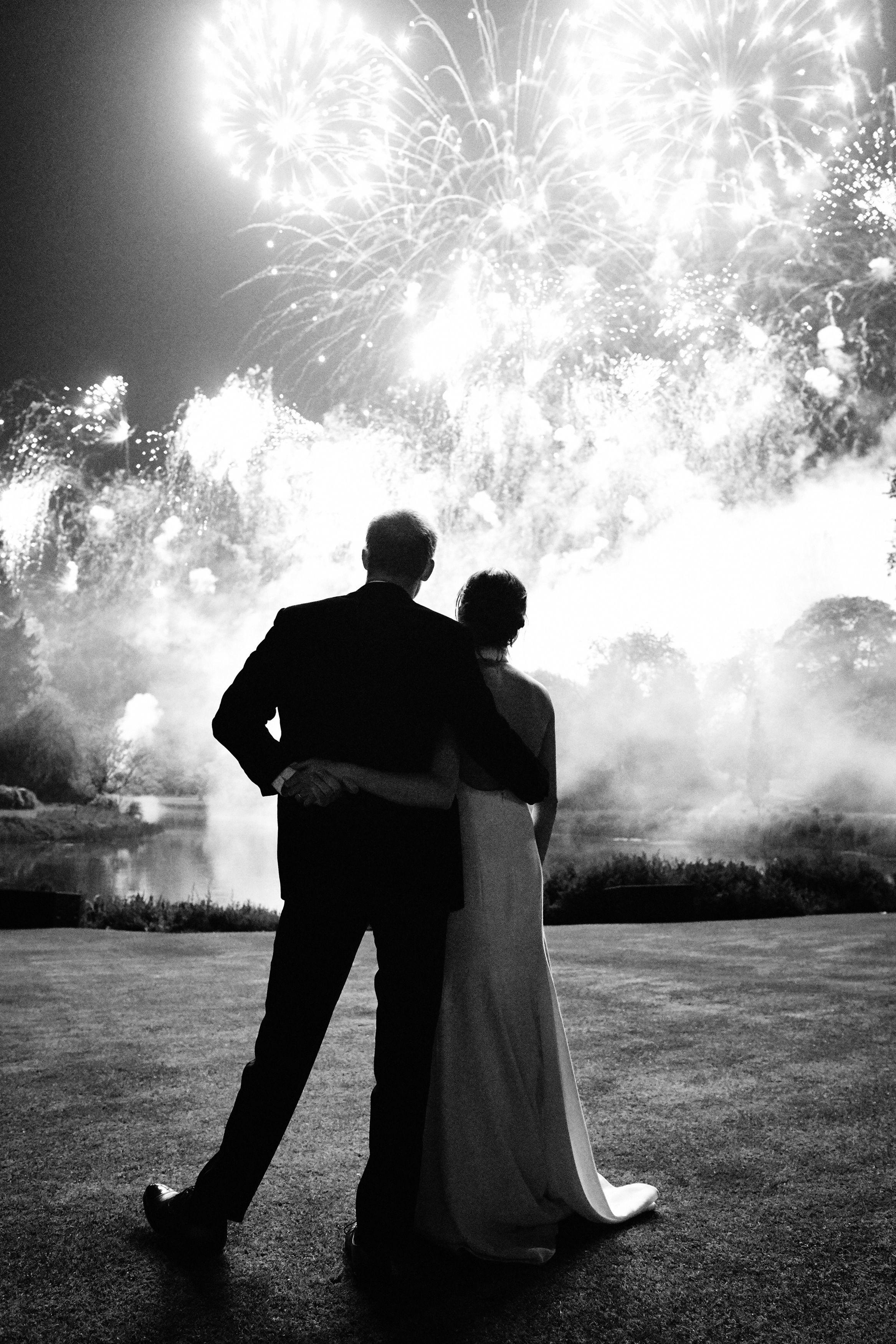 Last week, the Royal newlyweds released a previously unseen black and white picture from the wedding as their Christmas card.

But the choice divided opinion, with some saying the couple were “turning their back” on the public and Samantha Markle saying it was a snub to the Markle family.

Body language expert Judi James said the picture was like a “Bond movie” and said the couple wanted the world to see their A-list lifestyle.