MEGHAN Markle was spotted wearing a protective face covering while volunteering at a back to school charity event in LA – and opted for a chic blue and white striped design.

The Duchess of Sussex, 39, donned the £11 face mask by NYC boutiqueRoyal Jelly Harlem as she and Prince Harry, 35, handed out nappies and backpacks in support of Baby2Baby .

⚠️Read our Meghan and Harry blog for the latest news on the Royal couple. 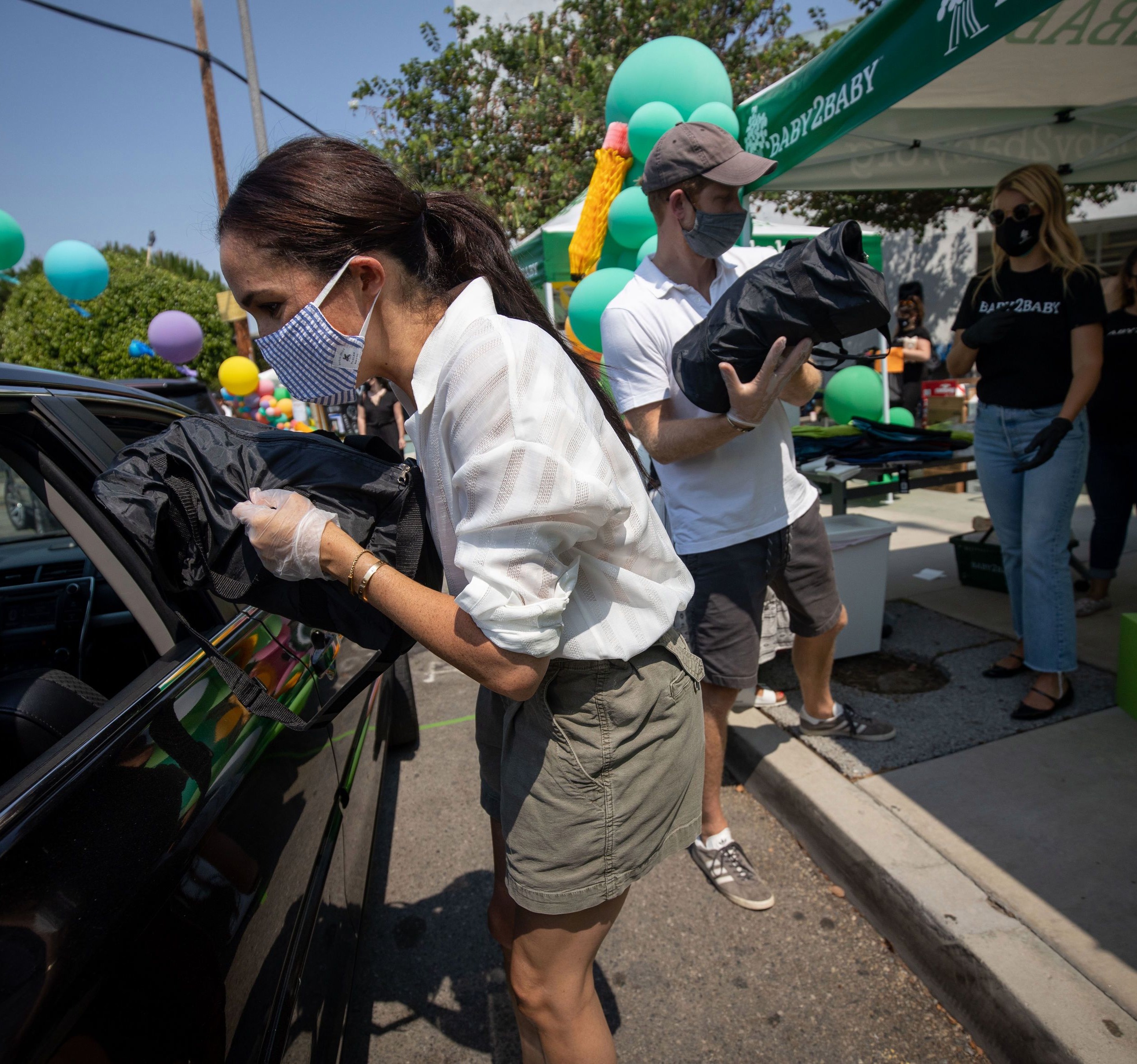 Dressing up her casual get up, she also wore her Monica Vinader friendship bracelet alongside a gold Cartier number – which she often wears together.

Harry donned a similar look with a white top and shorts, sporting a baseball cap on his head 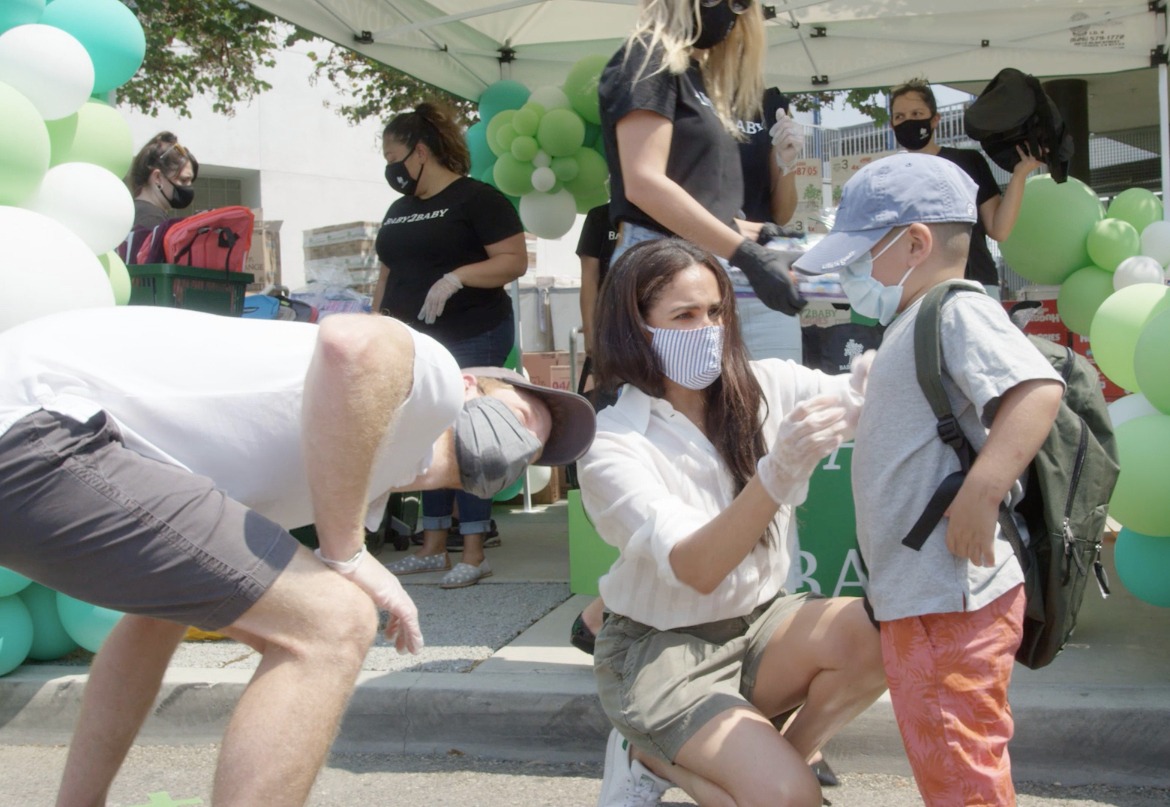 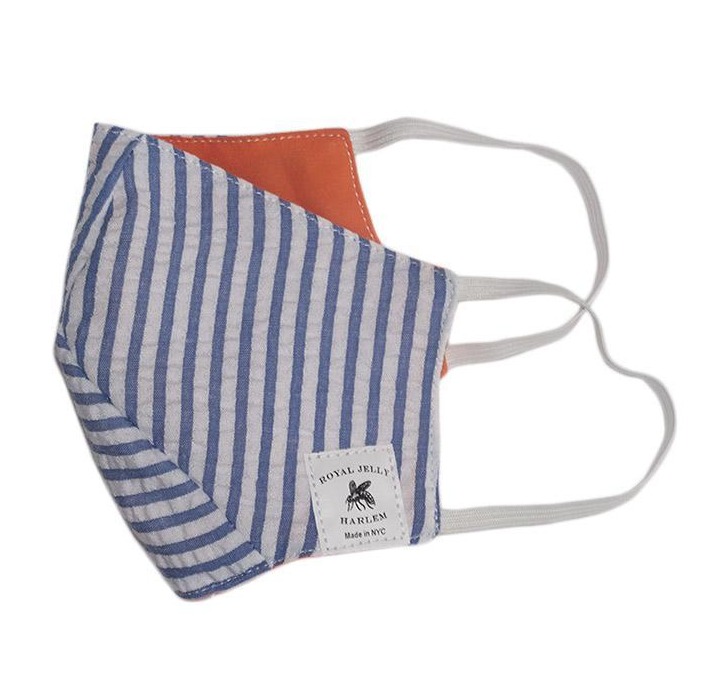 Meghan's chosen mask is called the "blue seersucker" and is made in New York from 100% cotton.

It's also double lined with a filter and has a contrast orange colour cotton voile – costing $15 (£11).

The unisex mask is also available in a range of other colours and designs, and has sizes suitable for both kids and adults.

According to the online store, Royal Jelly Harlem is an African-inspired clothing and home decorating line founded in 2011 by mother-daughter duo Teta and Maya Gorgoni. 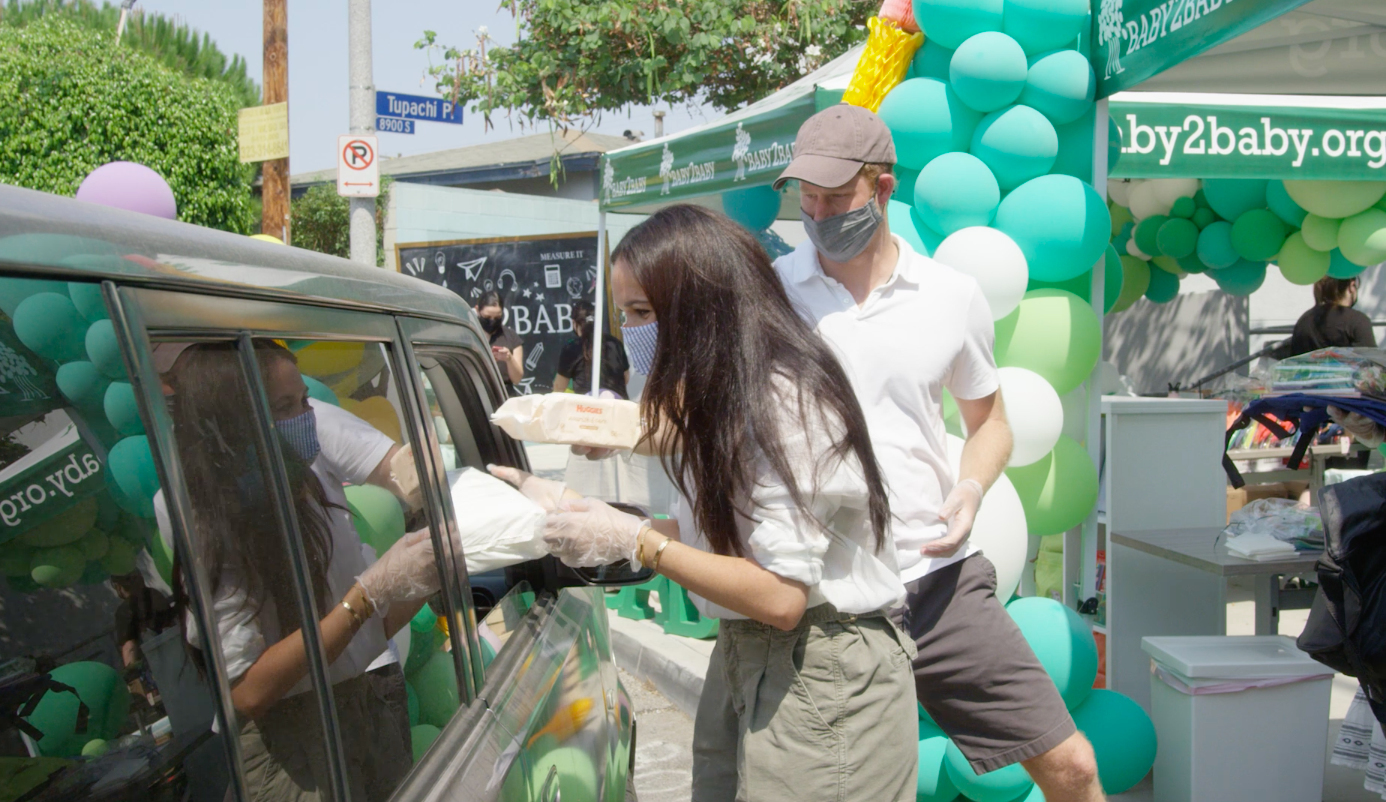 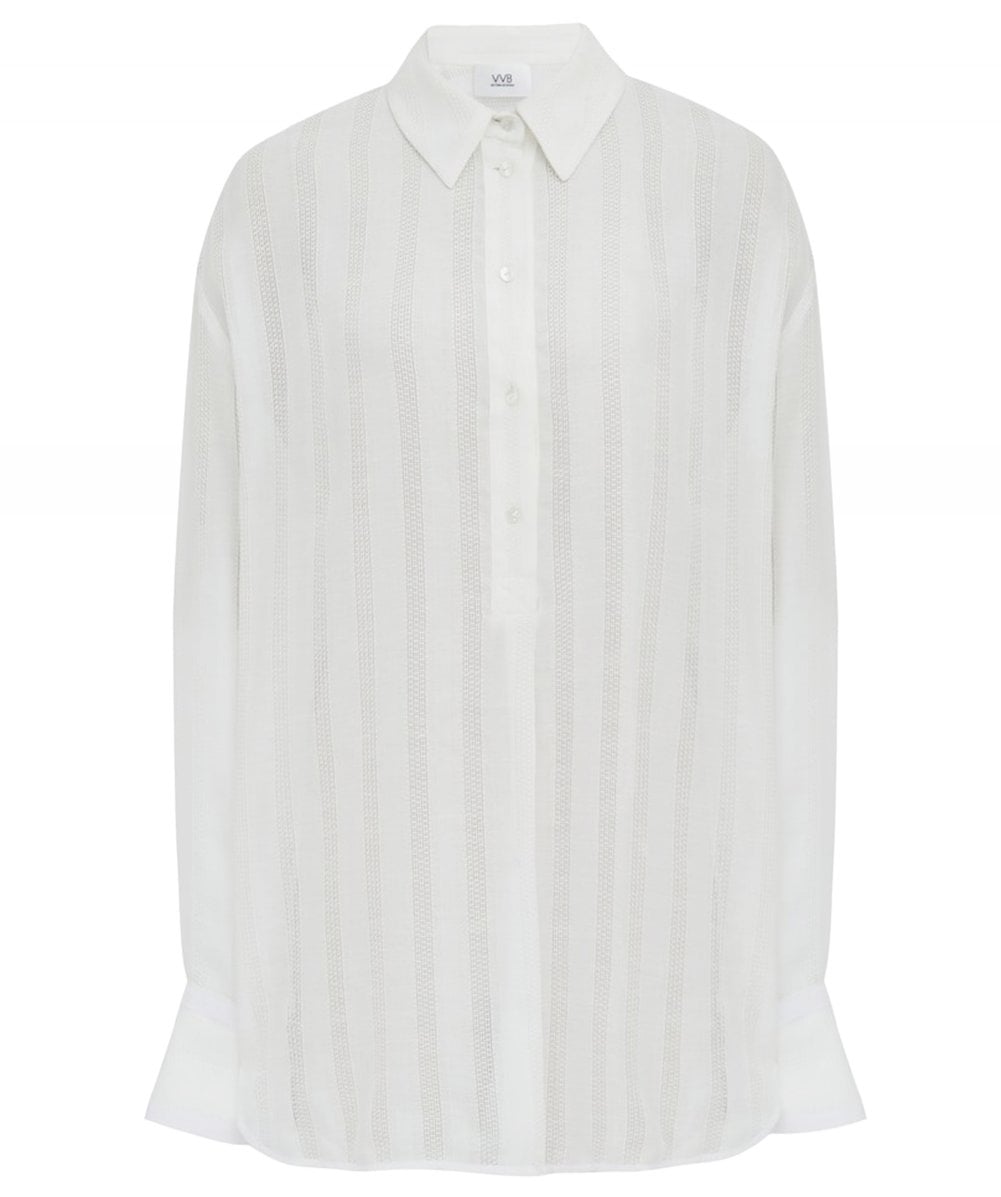 The pair were inspired by the artistry of the printed fabrics they saw after many trips to West and South Africa – which later led to their own fashion line.

Meghan is known to be particularly passionate about supporting such businesses, and considers herself a "role model" because of her mixed-race background.

The rare public appearance comes after it was announced the former royal couple had bought a property in the celebrity hotspot of Santa Barbara for a reported £11 million. 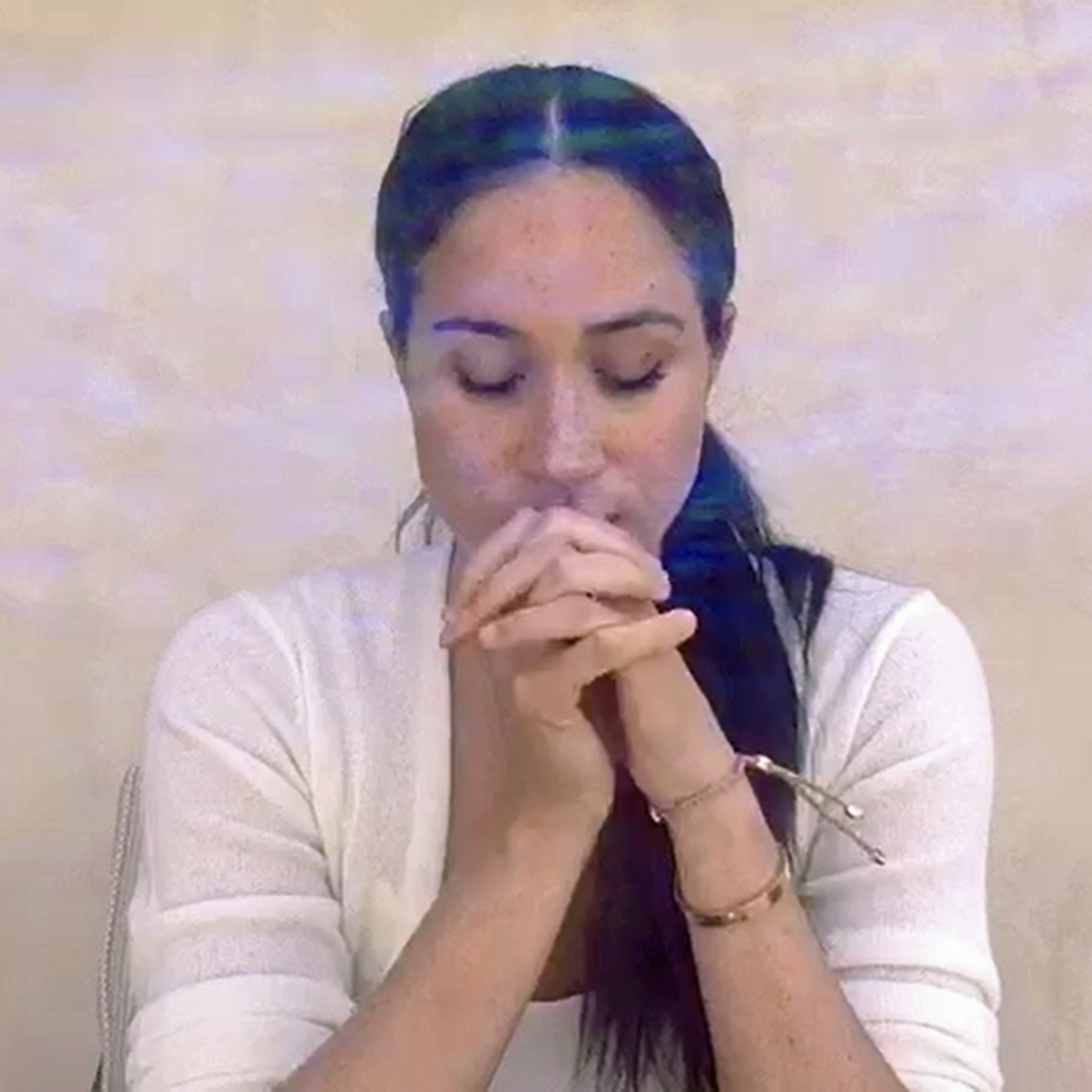 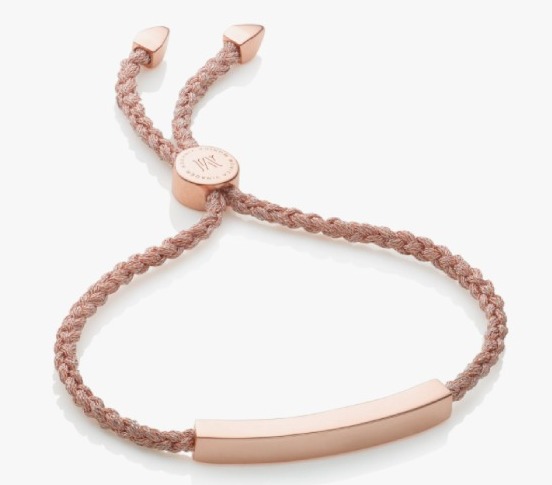 The couple had been house-hunting for some time after relocating to the US from Canada with Archie just before the coronavirus lockdown.

Harry and Meghan plunged the royal family into a period of crisis when they announced earlier in the year that they wanted to step back from their positions as senior royals and become financially independent.

Since residing in LA the pair have worked with a number of charities, mostly via zoom calls, with Meghan supporting causes such as Black Lives Matter. 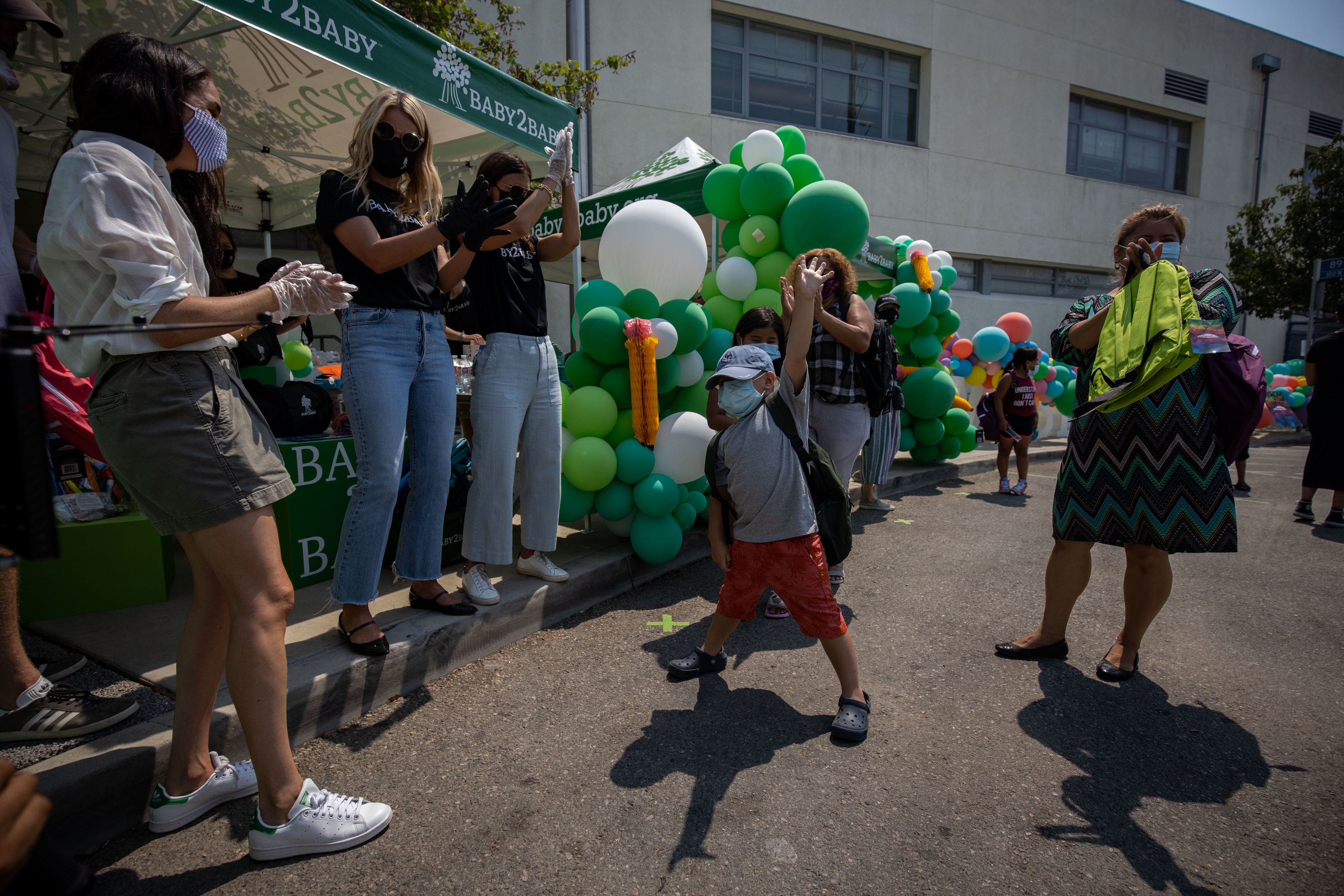 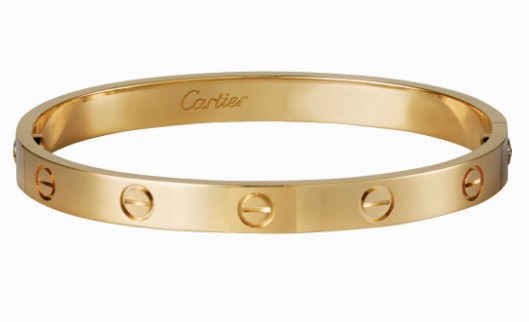 It was recently revealed that Meghan and Prince Harry’s love for one another is ‘stronger than ever’ since quitting royal life, expert claims.

Plus Meghan announced as surprise guest in Michelle Obama’s campaign to get people voting.

08/21/2020 Fashion Comments Off on Meghan Markle wears £11 face mask from NYC boutique and Victoria Beckham shirt to support Baby2Baby at charity event
Recent Posts
We and our partners use cookies on this site to improve our service, perform analytics, personalize advertising, measure advertising performance, and remember website preferences.Ok