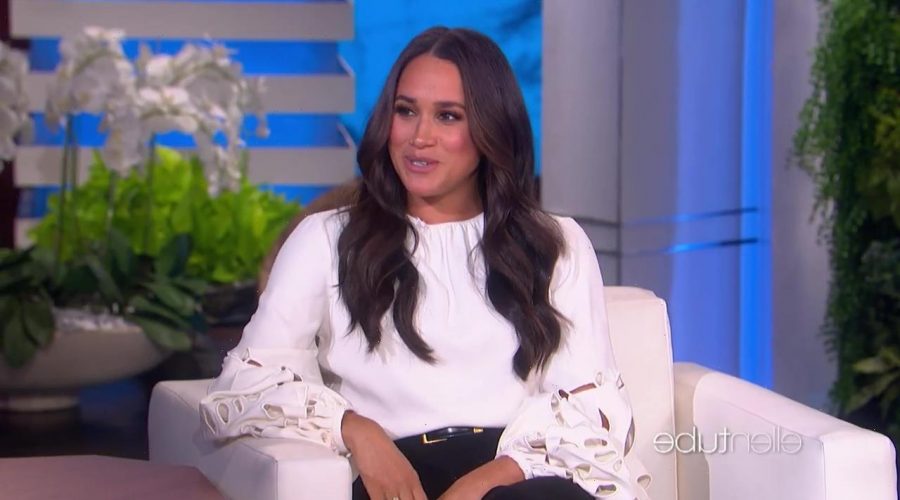 MEGHAN Markle has revealed the close bond she still has with a member of the royal family.

Speaking on her surprise Ellen DeGeneres talk show appearance, Meghan said she enjoyed a fun night out in Toronto with Princess Eugenie and her now-husband Jack Brooksbank. 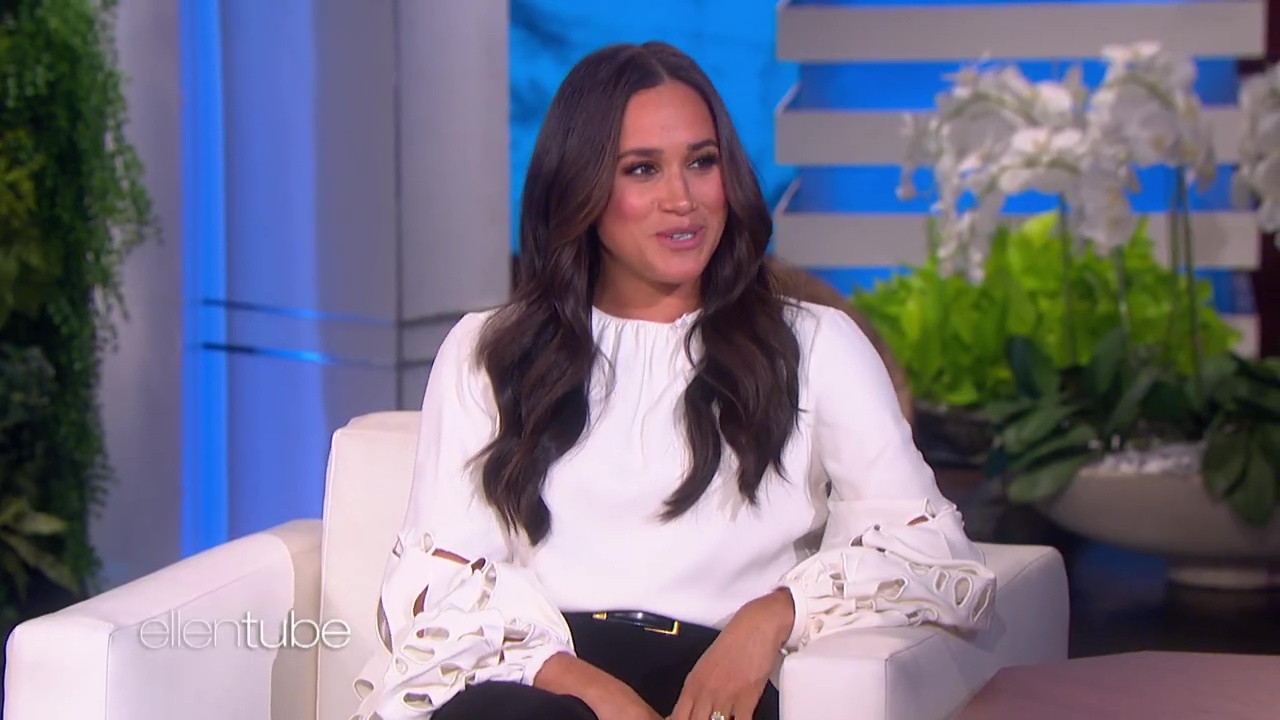 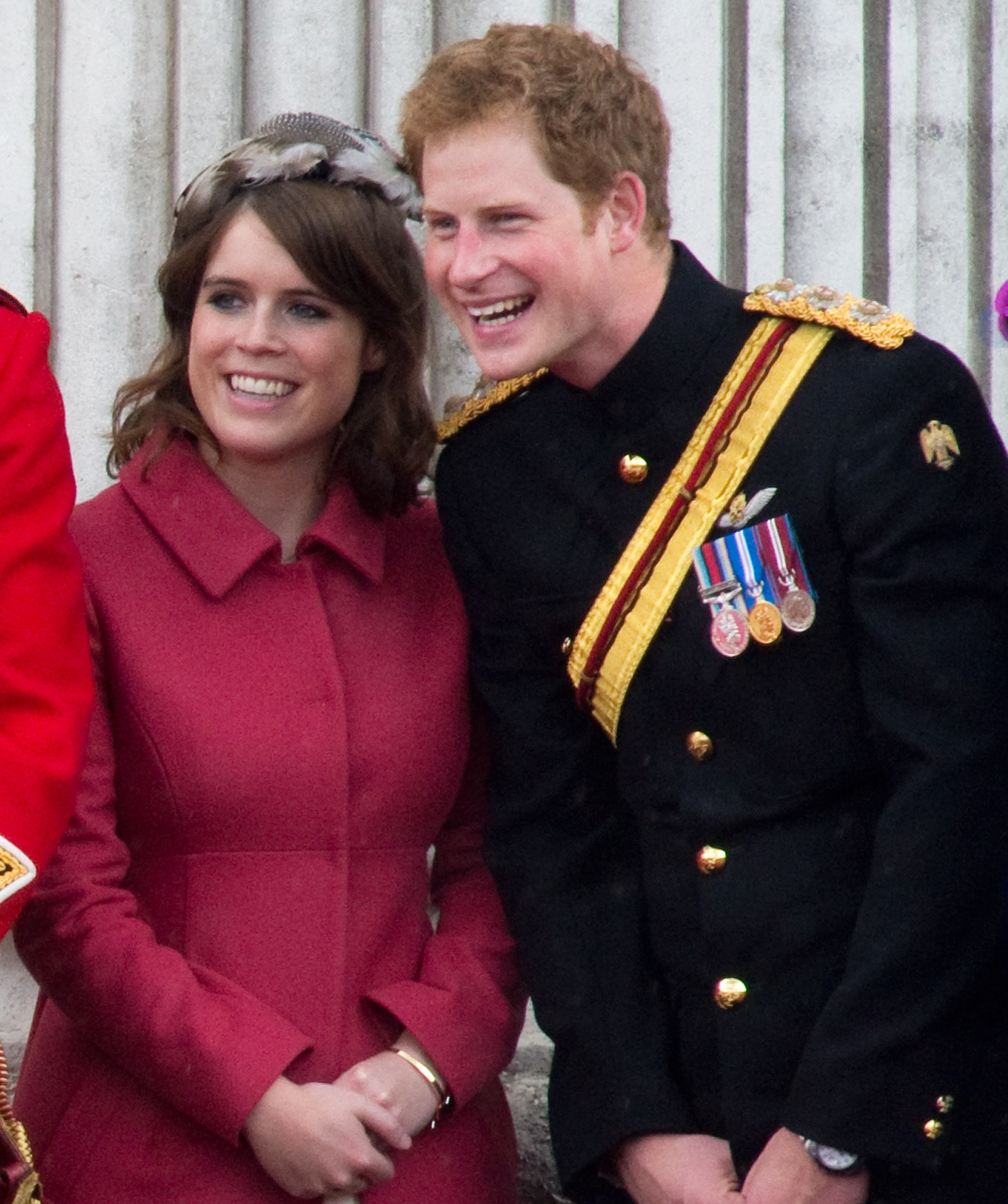 The Duchess of Sussex said that she and Harry had wanted to have “one fun night on the town before it was out in the world that we were a couple”.

Meghan, Harry, Eugenie and her partner Jack had dressed up in Halloween costumes for a post-apocalyptic themed night out.

Meghan told Ellen: “[Harry] came to see me in Toronto and our friends and his cousin [Princess] Eugenie and now her husband Jack [Brooksbank] – they came as well.

“The four of us snuck out in Halloween costumes to just have one fun night on the town before it was out in the world that we were a couple.

“It was a post-apocalypse theme so we had all of this very bizarre costuming on and we were able to just have one final fun night out.”

Meghan and Harry met on a blind date around July 2016, but news of their relationship started being speculated about in September that year.

In November, just after their Halloween night out, Harry confirmed their relationship in a press statement.

Eugenie has long been close with her first cousin Harry and is said to have played a key role in him meeting Meghan.

Meghan confirmed during her bombshell interview with Oprah that she and Eugenie had known each other before she met Harry.

Since then, Eugenie is said to have been a close confidante to Harry and brother William, the Evening Standard reports.

Eugenie is believed to be the only member of the Royal Family to have maintained a special relationship with the Sussexes since they moved to LA.

William and Harry are said to be still feuding after Harry's tell-all chat with Oprah, in which he and wife Meghan made a series of shocking allegations.

Meghan, Harry and Eugenie also share a long list of mutual friends, including the Clooneys and Ellie Goulding.

“Out of all the Queen’s grand-children, Harry and Eugenie have one of the most natural connections,” royal authors Omid Scobie and Carolyn Durand wrote in the Sussex biography Finding Freedom.

“Like Harry, Eugenie is loyal, honest and great fun.

"The two had many nights out together in London, sneaking into back entrances of clubs, such as Mahiki, where Jack once was manager, or Tonteria, where in one of the VIP cave areas they downed shots from Mexican skull shaped glasses and a giant frozen margarita (with multiple straws).”

Nicknamed “Youj” or “Bouj” by her friends, the book also notes that like Harry, “Eugenie also struggled to carve out her own identity growing up”.

It adds: “Harry had always confided in his cousin when it came to the women in his life.

"Not only did he trust her implicitly, but friends say that she gives great advice and has always been ‘beyond wise’ for her years.”

Eugenie even reached out to Meghan as she turned 40 years old and celebrated the milestone by joining forces with her fellow royal.

In a sweet nod to her cousin Prince Harry's wife, Eugenie posted to her Instagram story to celebrate "dear" Meghan's birthday.

She also announced she will be donating 40 minutes of her time to Mghan’s new mentorship programme, which aims to encourage others to help support women reentering the workforce.

Meghan was on The Ellen Show on November 18, 2021, at 3pm ET, and it can be streamed with TV subscriptions like YouTube TV, Hulu + Live TV, fuboTV, Sling TV, and DIRECTV STREAM. 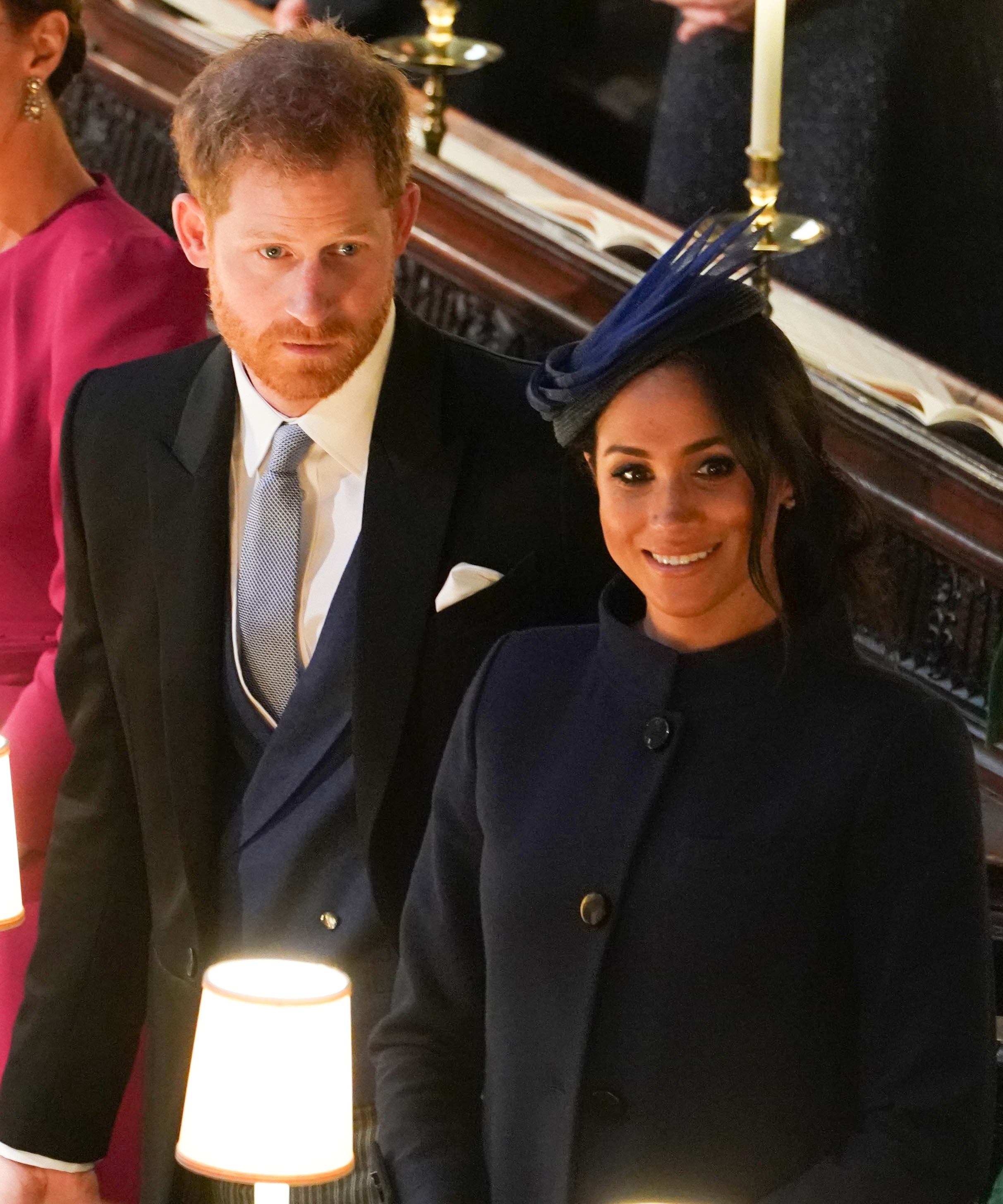 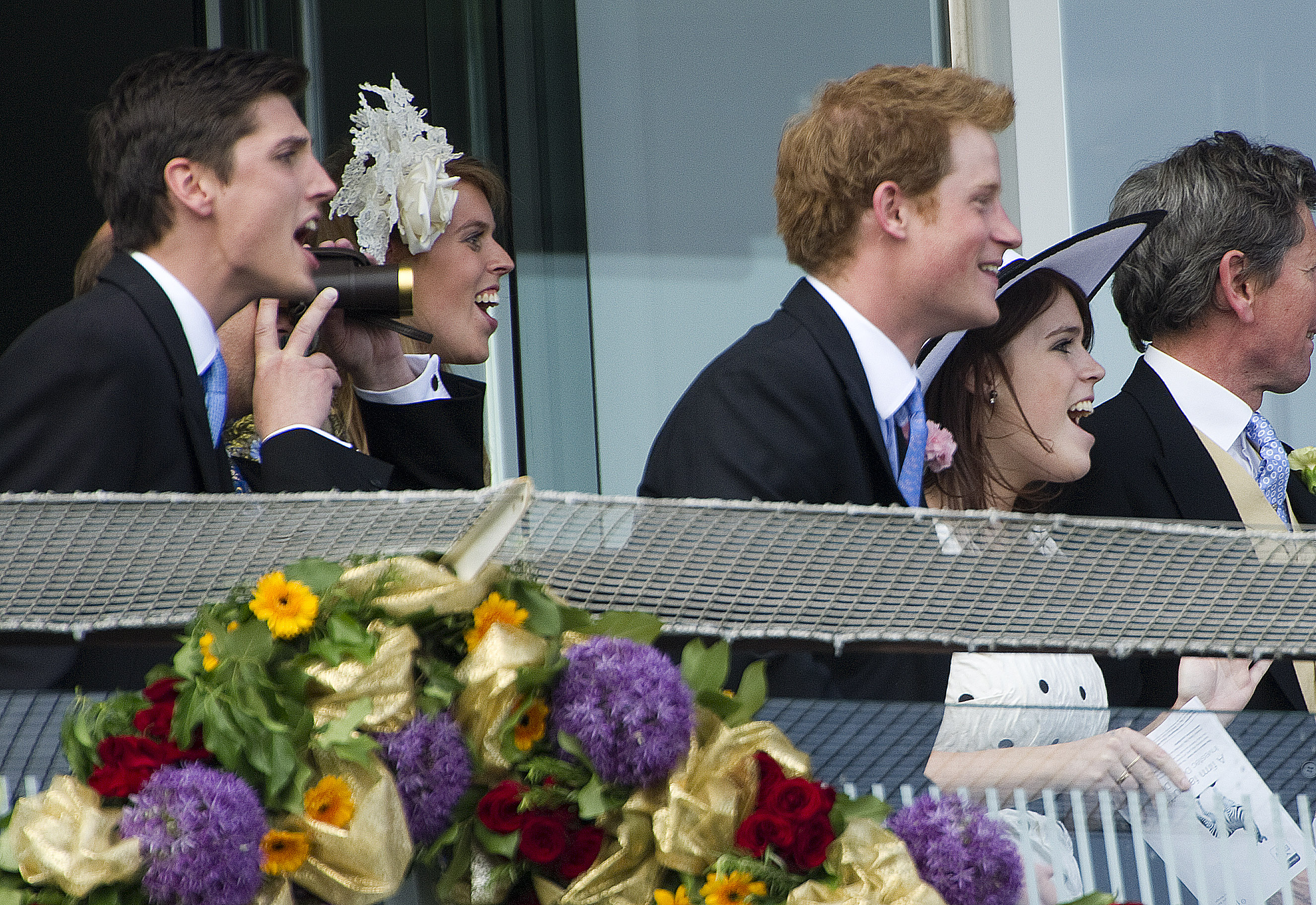 The Duchess of Sussex, 40, was seen pretending to be a cat and MEOWING before drinking milk from a baby bottle in a cheesy sketch for the Ellen DeGeneres Show.

The stunt was branded "strange" by a royal expert, and social media users slammed Meghan's acting as "terrible".