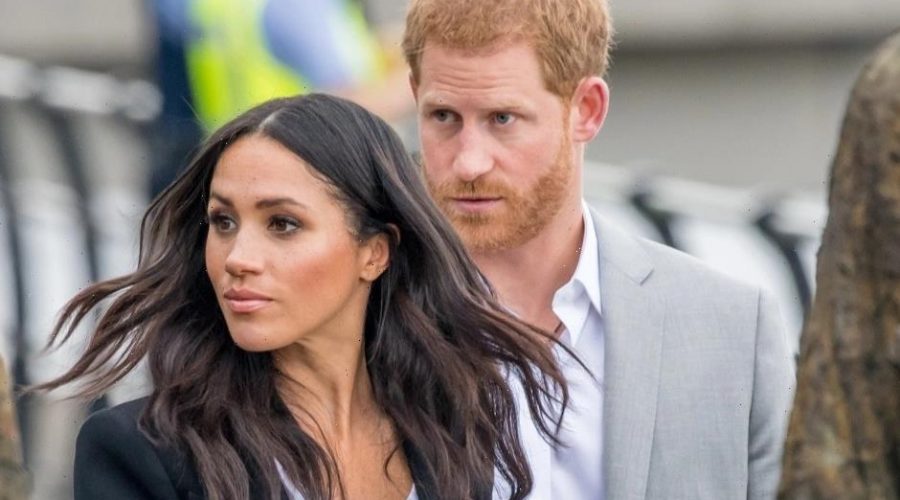 MEGHAN Markle has revealed that she found the UK citizenship test "so hard" and would ask Prince Harry questions in her latest Spotify podcast.

The Duchess of Sussex, 41, discussed the test while speaking on episode eight of her series Archetypes. 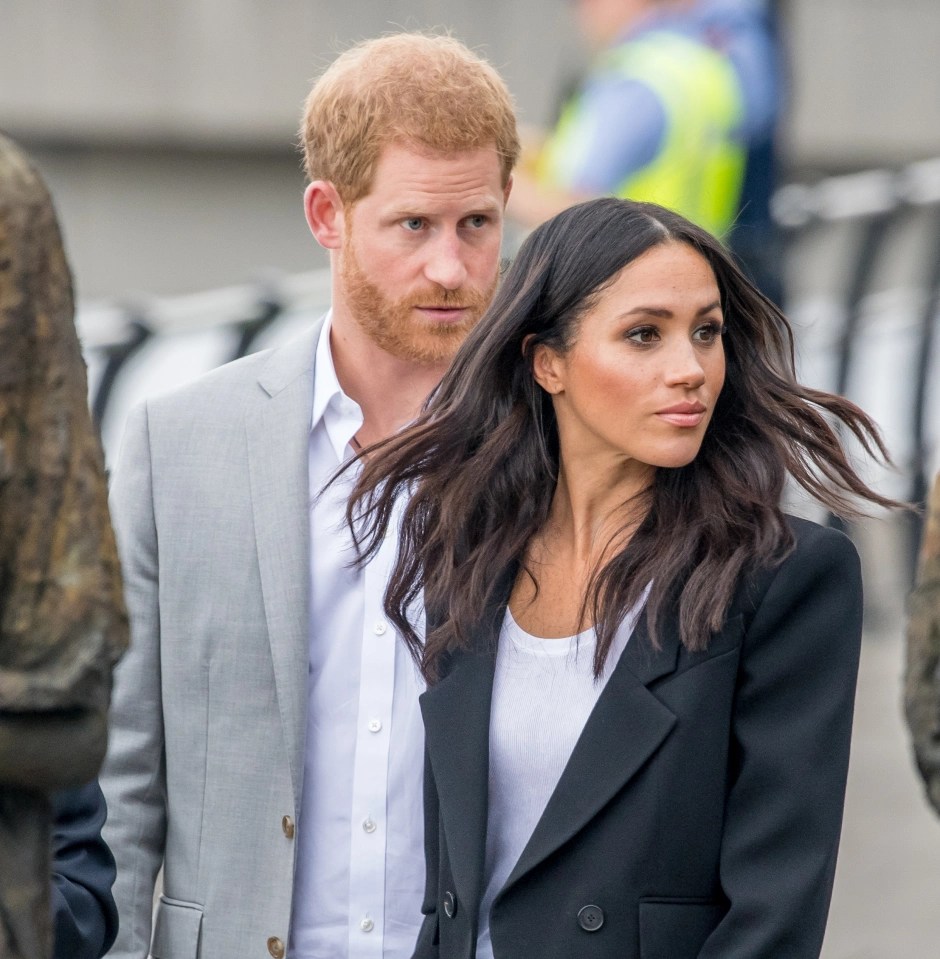 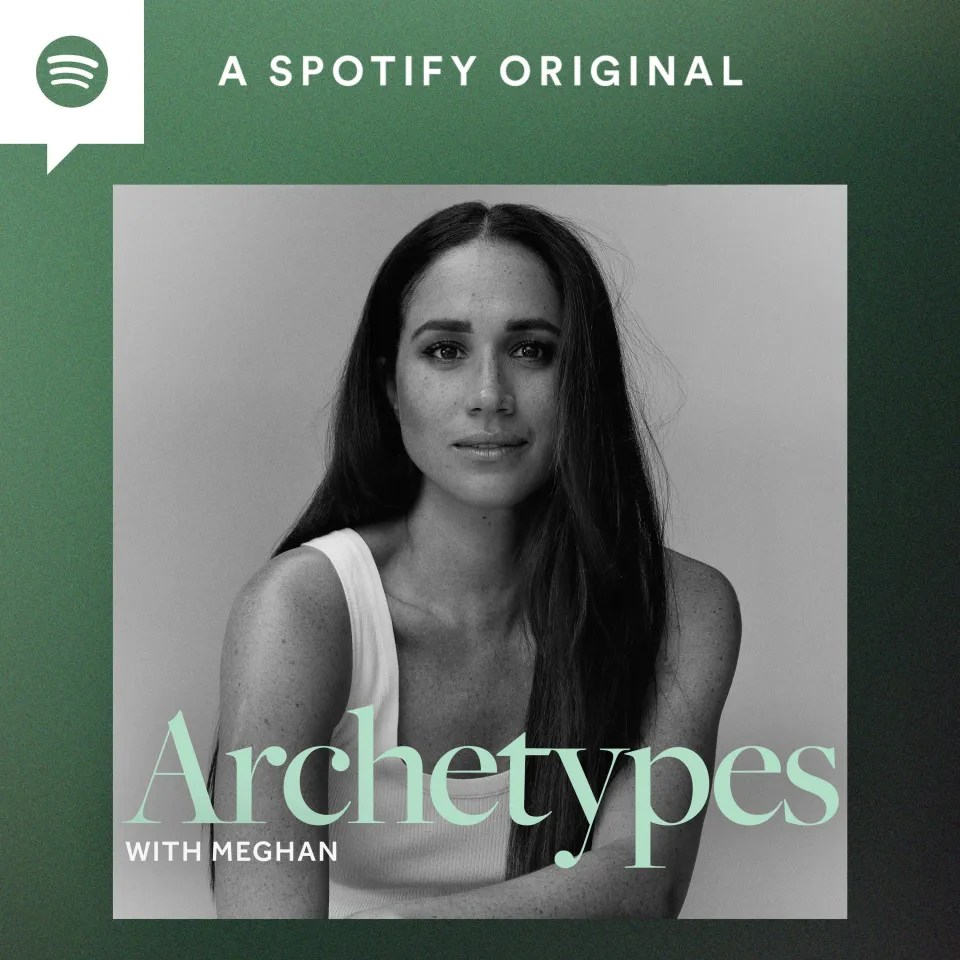 In her latest episode "Good Wife/Bad Wife, Good Mom/Bad Mom", Meghan delves into the pressures of what it means to be a partner and a parent in the modern age.

During the podcast, the Duchess spoke to her star guest First Lady of Canada, Sophie Trudeau as well as Pamela Adlon.

Introducing her friend Mrs Trudeau, Meghan calls her a "humanitarian mother" who she met in Toronto at the city's fashion week around seven years ago, when she was starring in Suits.

And when the topic moved onto gaining UK citizenship, Meghan shared her thoughts on the topic.

Room in a room 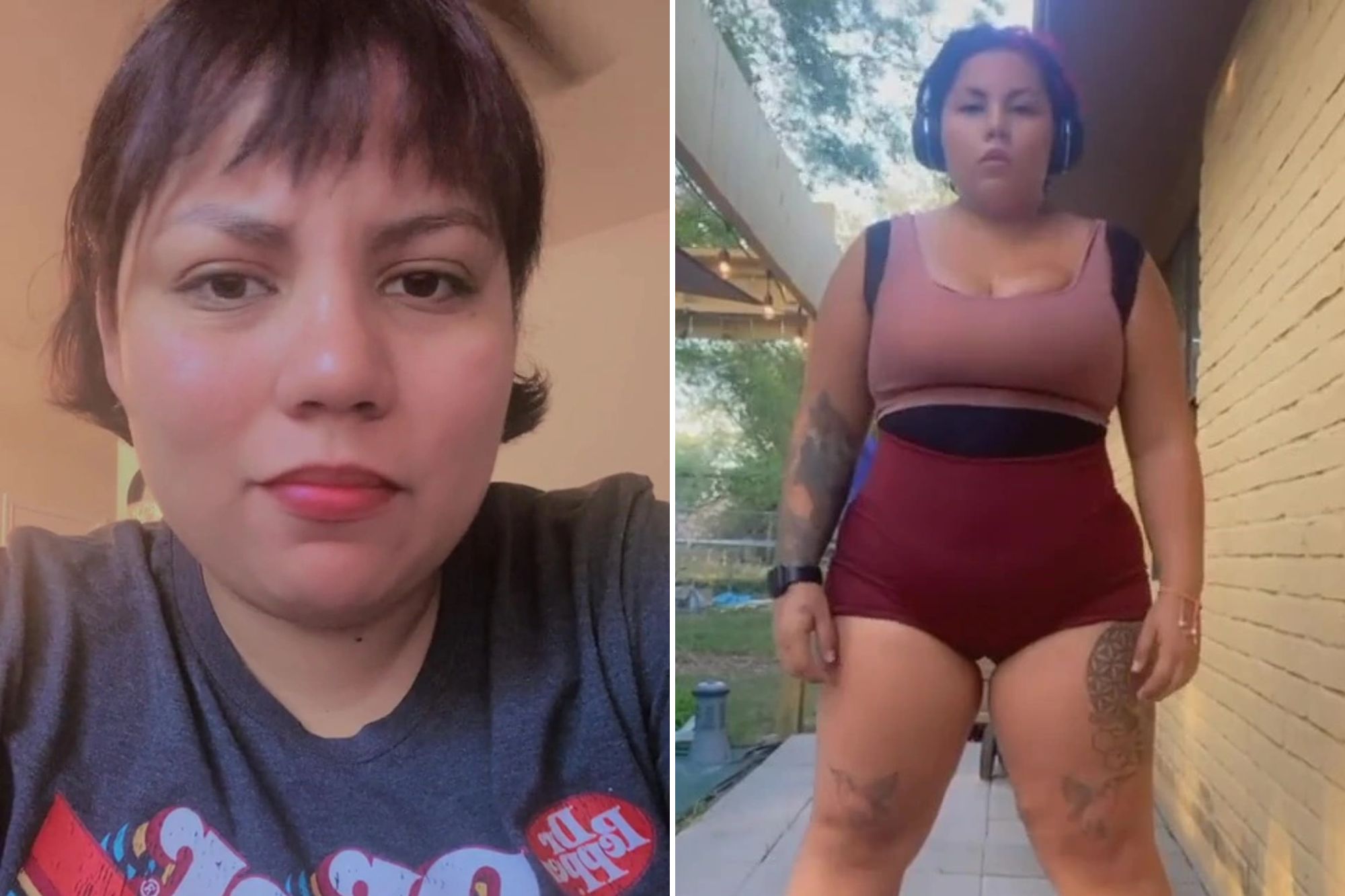 During the podcast she said: "That citizenship exam is so hard.

"I was studying for it and I remember going. Oh my goodness."

And the former Suits actress added that she would often query Prince Harry on the questions that came up.

The Duchess of Sussex’s podcast, which promised to investigate “labels that try to hold women back”, was launched in August with the first episode featuring tennis star Serena Williams.

New episodes were suspended following the death of Queen Elizabeth II, but have since resumed.

I tried on the Zara viral dress dupes from Primark, here’s how it went

In a previous Archetypes episode, Meghan described growing up as an "ugly duckling" who "never had anyone to sit with at lunch".

And in another – the first since the death of the Queen – the mum-of-two told listeners to disregard "societal frameworks" and ignore the "loud voice coming from a small place". 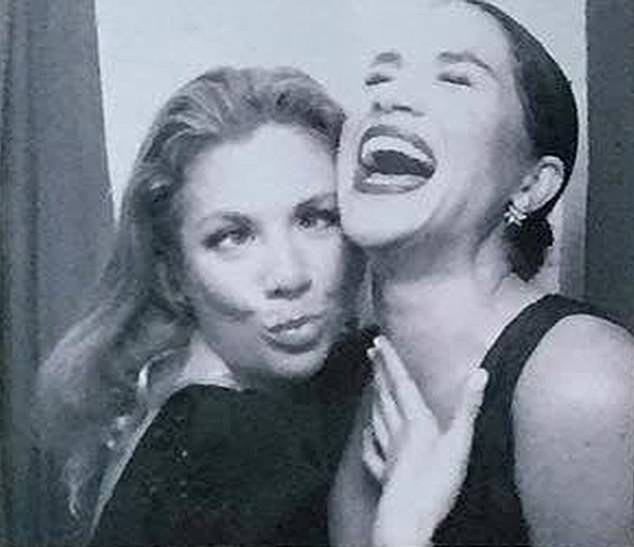