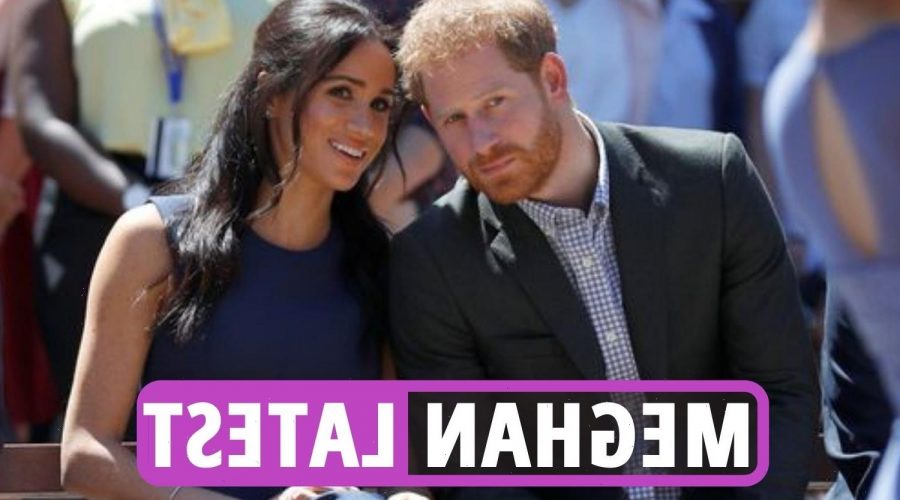 A NEW film about Princess Diana premiered last night and caused instant outrage among royal experts who said it strips her of dignity.

The movie, Spencer, portrays Diana as an emotionally unstable, broken woman who self-harms and breaks down hysterically in front of young son Prince William.

Lady Di is shown at the height of a mental health crisis while battling bulimia — reduced to tears as she forces herself to vomit and descends into hallucinations about her own death – while a degrading shower scene ends with the princess talking about a solo sex act.

Ingrid Seward, editor in chief of Majesty Magazine, said: “It is really cruel to portray her like this. It is totally unnecessary.

“William and Harry will be very angry and hurt about this. They will find it horrible that their mother is being portrayed in such a huge movie this way.”

Read our Meghan Markle live blog for the latest updates….