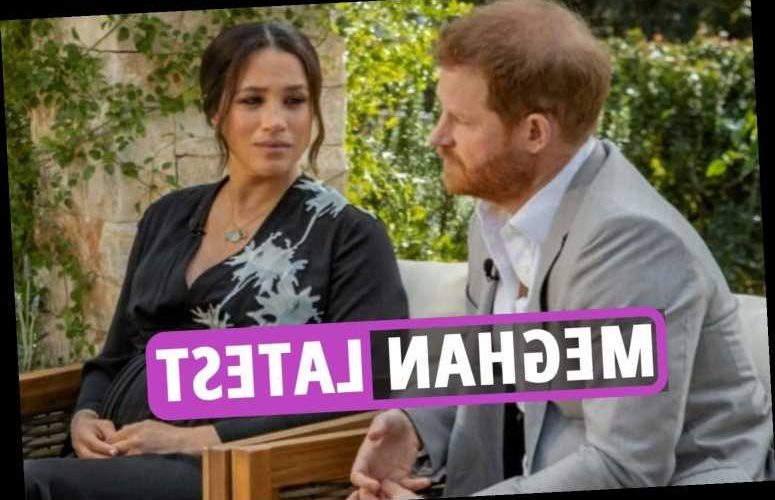 MEGHAN Markle and Prince Harry "want proper time off" when their baby daughter is born, it is reported.

The Sussexes are expecting the second child in the early summer, with Meghan planning a home birth at her luxury LA mansion, it's reported.

The baby will be the first royal to be born in the US.

Sources have told Vanity Fair that following the child's birth the couple want to "take leave" and spend "proper time together as a family".

The magazine reports sources close to the couple claiming they plan to take paternity and maternity leave when their daughter is born – as they feel their working commitments over the past year have impacted family time.

Meanwhile, Piers Morgan has sarcastically called for the Archbishop of Canterbury to be sacked for "disbelieving" Meghan Markle's secret wedding claims.

It comes after the Archbishop Justin Welby confirmed Meghan and Harry weren't legally married in their back garden three days before the royal wedding – despite making these claims during their Oprah Winfrey chat.

He tweeted: "The Archbishop of Canterbury should either apologise for disbelieving Meghan Markle’s secret wedding claims – or lose his job."