And according to Heat, she'll continue to break the mould after she and husband Prince Harry welcome their first child next spring. 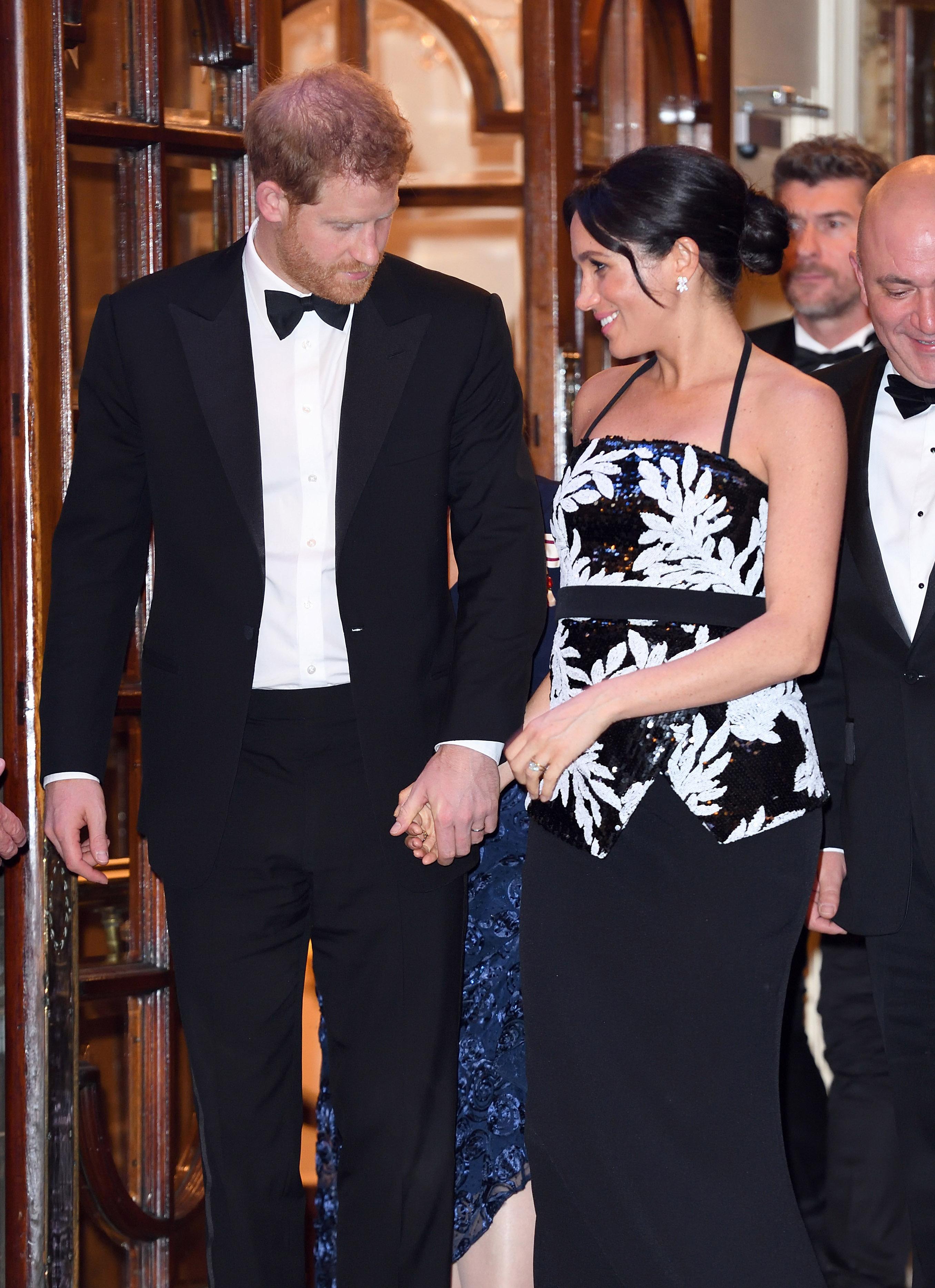 The magazine claims that Meghan, 37, wants to "break with tradition" and "reflect the modern woman", a decision that will influence the way she raises her son or daughter.

Apparently, it could even affect the way she dresses them.

We often see Kate Middleton and Prince William's son Prince George in shorts – a tradition in the Royal Family – but Meghan may not follow suit.

A source tells the publication: "She's determined her child won't be paraded around in little shorts like Prince George." 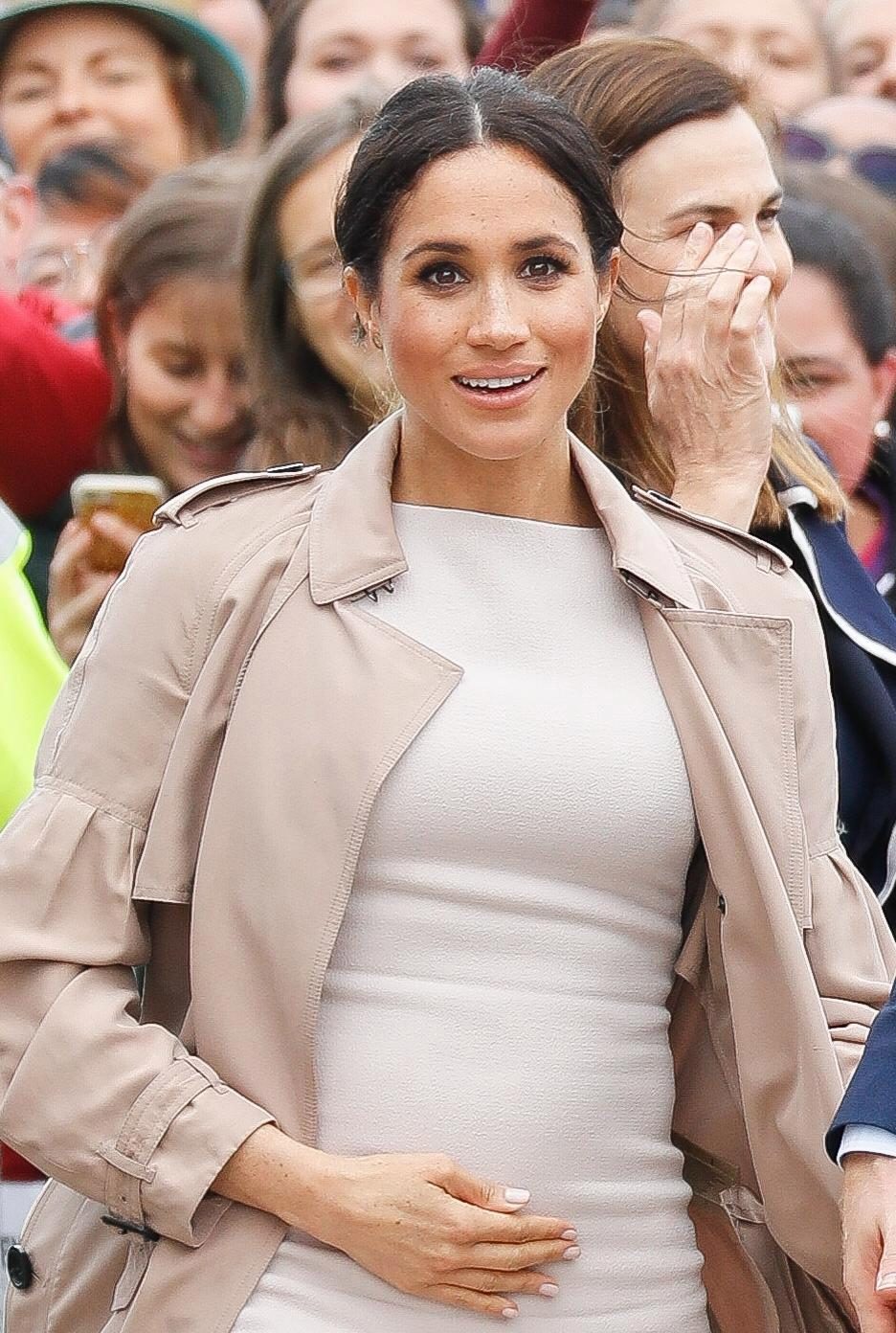 The reason little Prince George is rarely seen in trousers or dungarees is because it's a silent British class marker, according to an etiquette expert.

William Hanson claims trousers are deemed “suburban” – something no self-respecting royal would want to be considered.

He said while he doubts there "would have been a memo sent around  Kensington Palace telling George to wear shorts", Kate would be aware of clothing protocol.

William added: "I don't think that the sartorial rule of shorts for young boys would be a new one for Catherine. 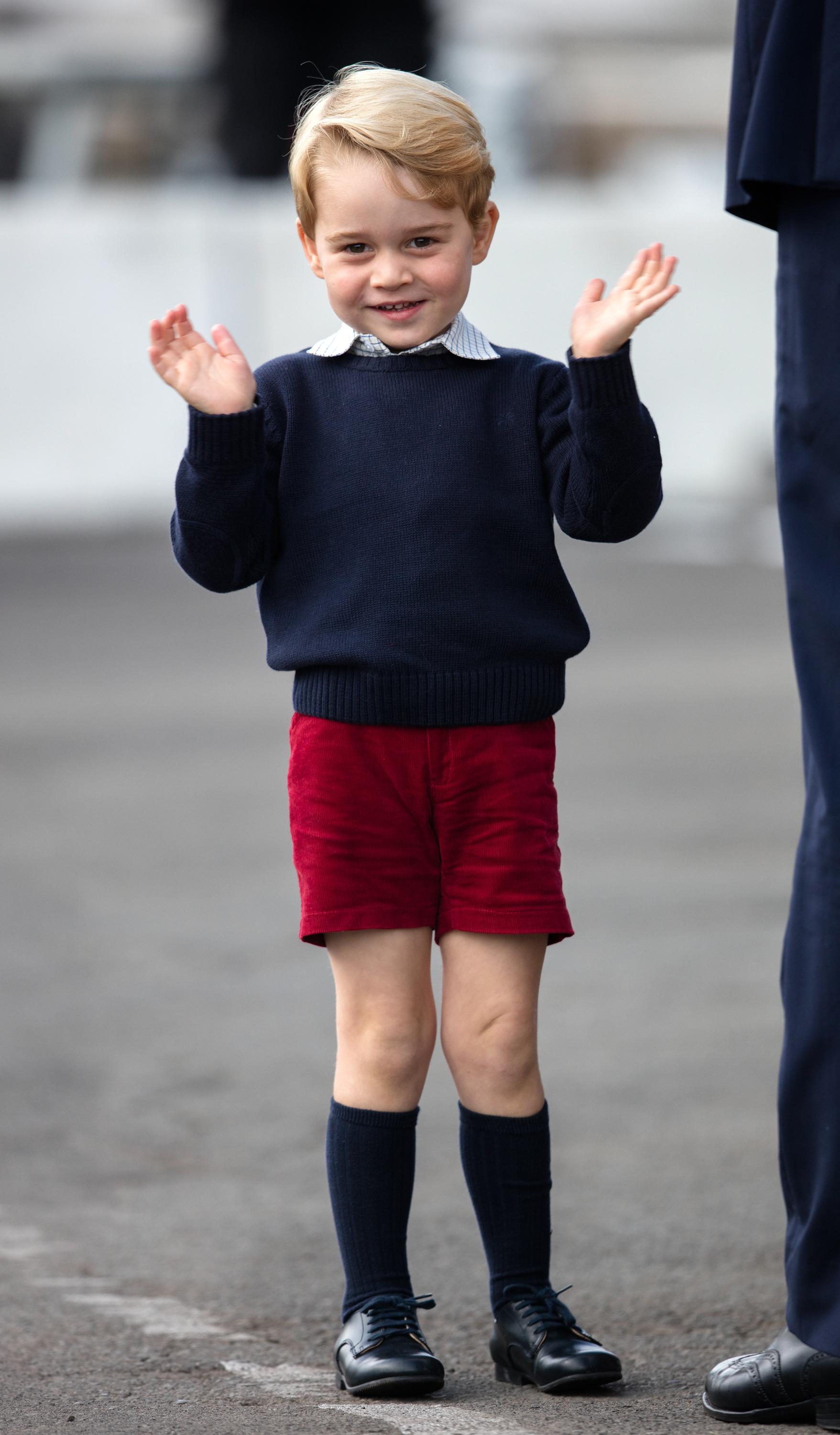 He told The Sun Online: “Not only does The Duchess of Cambridge have to worry about dressing herself but she has to dress her own children appropriately.

"She has to find a balance between royal tradition, heritage and more proletariat customs, such as the ‘suburban’ habit of making young boys wear trousers."

"I bet her brother James wore shorts as a boy and Sophie Wessex has dressed her son in a similar fashion."

William said the dress code harks back to historic traditions that state"shorts are for little boys, trousers are for men". 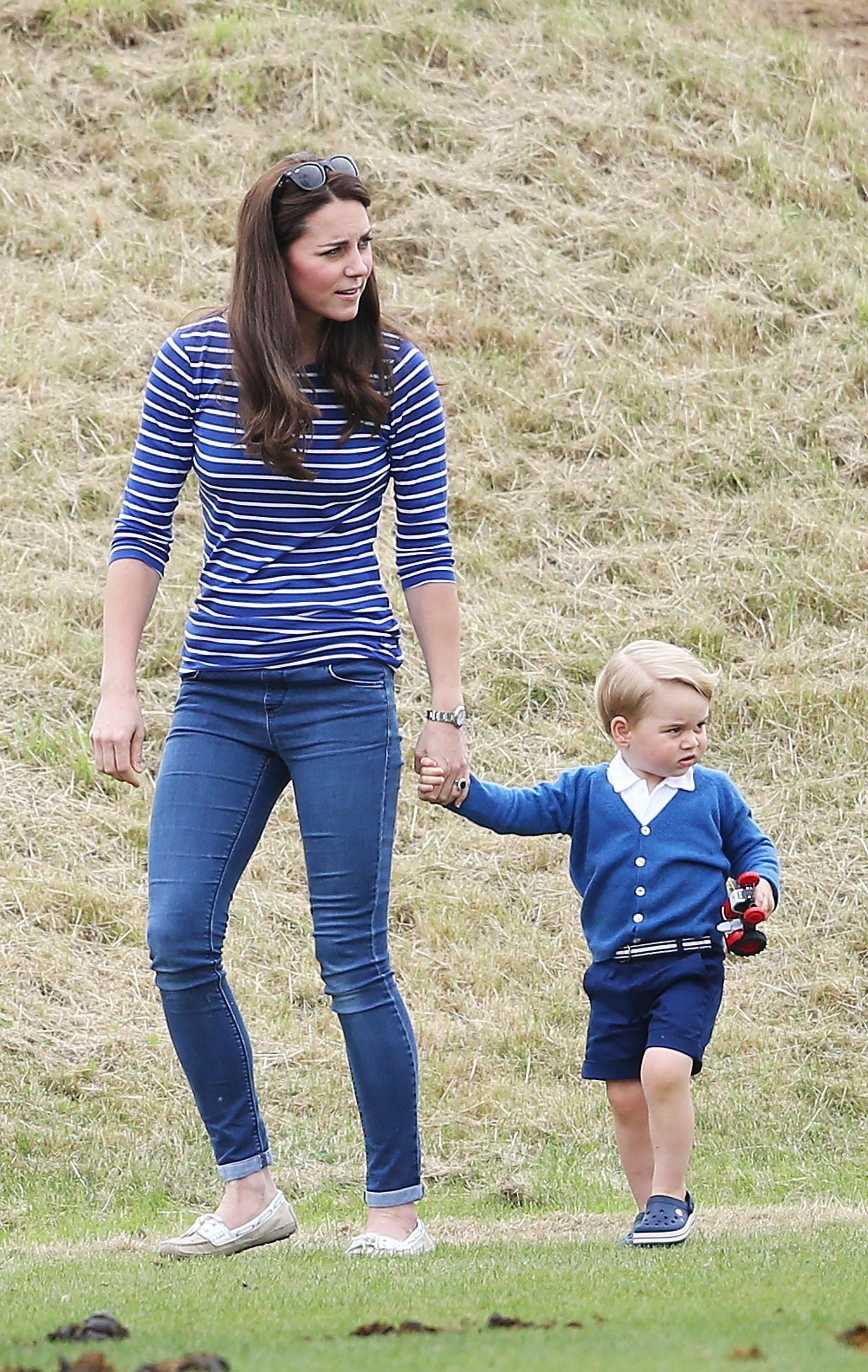 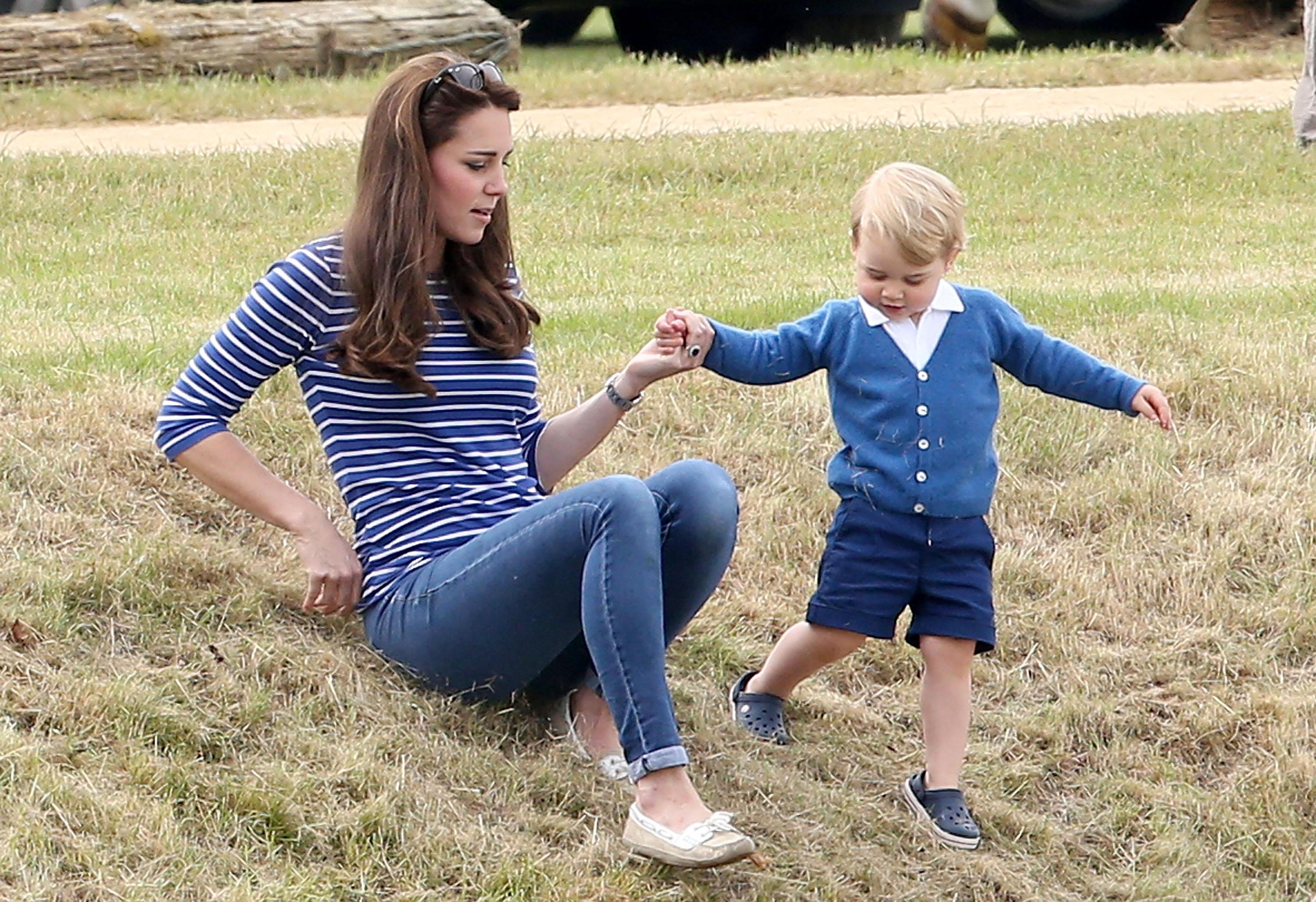 It is likely that George will start wearing trousers at around "seven or eight years old".

Heat has also reported that Meghan is said to want to "help normalise" breastfeeding by doing so in public and is keen for Harry, 34, to be seen carrying their baby.

In general, the former Suits actress's birthing plan is "unlike anything the Royal Family has ever seen".

The magazine claims that she wants a home birth in a "pool set up in a relaxing environment".

This is very different from the way Kate welcomed her three children, who were all born in the Lindo Wing of St Mary's Hospital, London.

Kate, 36, was following in Princess Diana's footsteps, who had both Harry and Prince William at the unit. 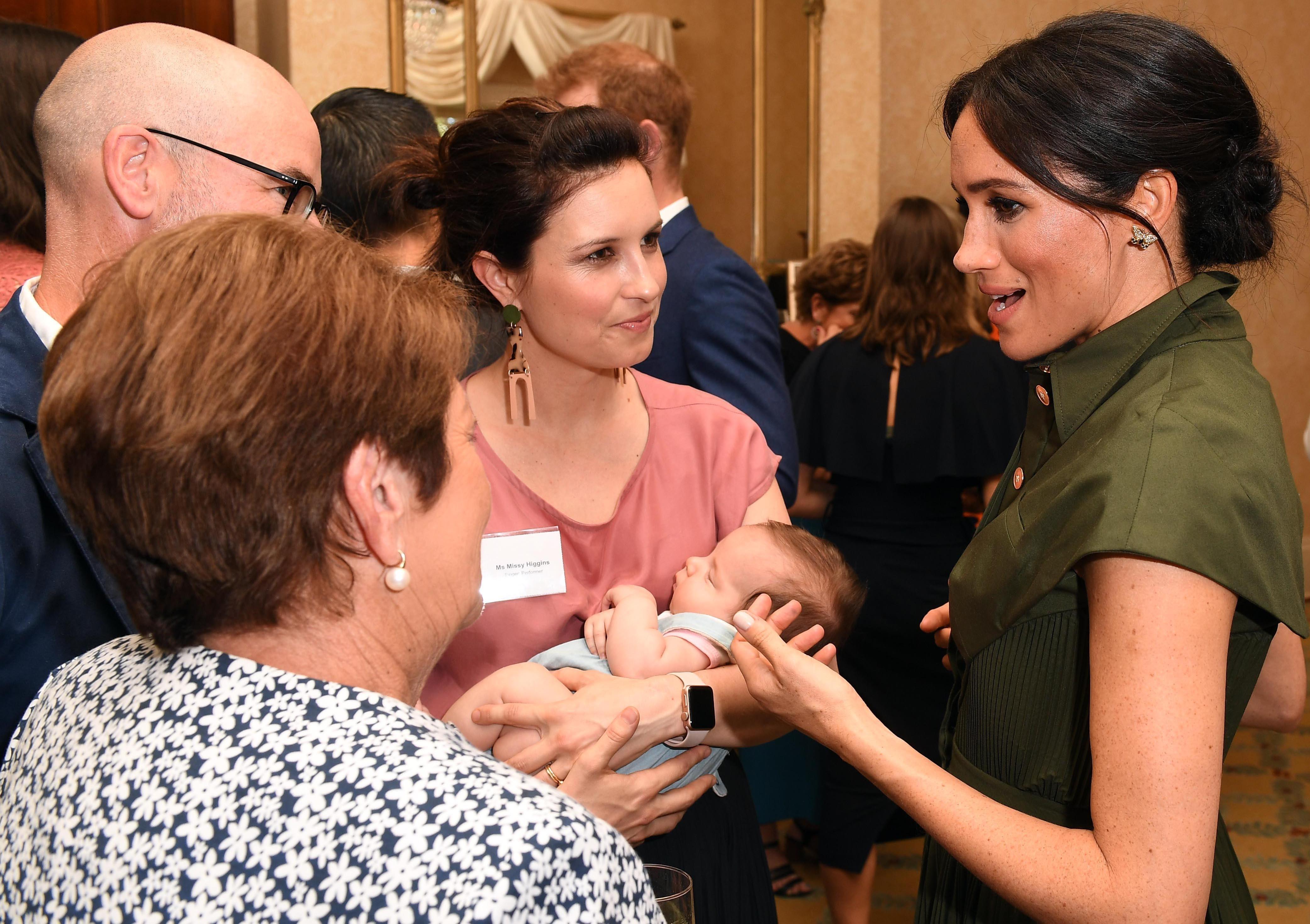 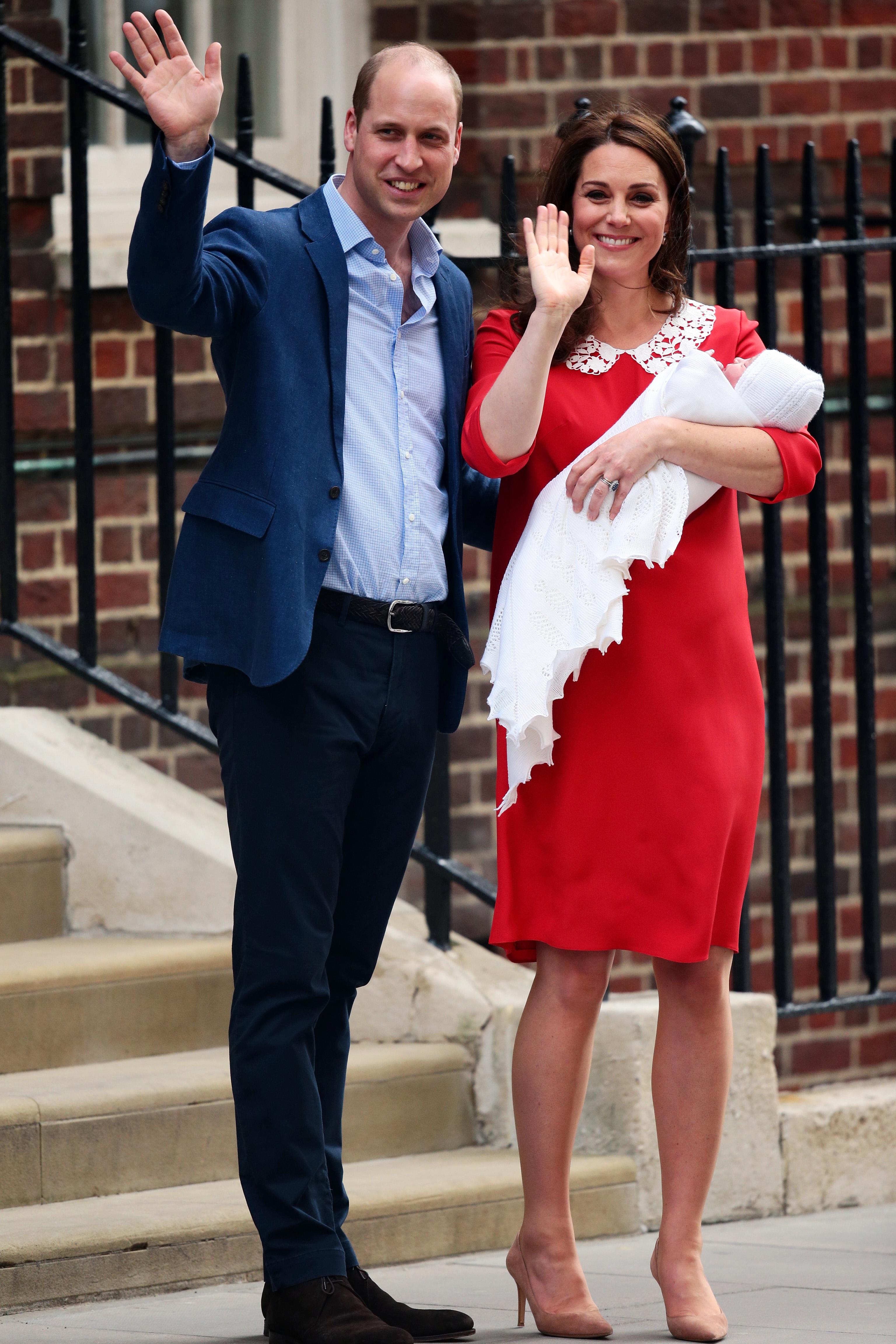 Sarah Ferguson says Princess Eugenie would have been 'put in an asylum and locked up' if she had suffered from scoliosis in another country.

And this is why it's no surprise 'sexual' Meghan and 'introvert' Kate are having a 'royal rift'.

WE PAY FOR YOUR STORIES! Fabulous Online is always on the lookout for jaw-dropping, tear-jerking and heart-wrenching stories to feature.
Join our Facebook group  or email us us to make £££s by sharing your story.