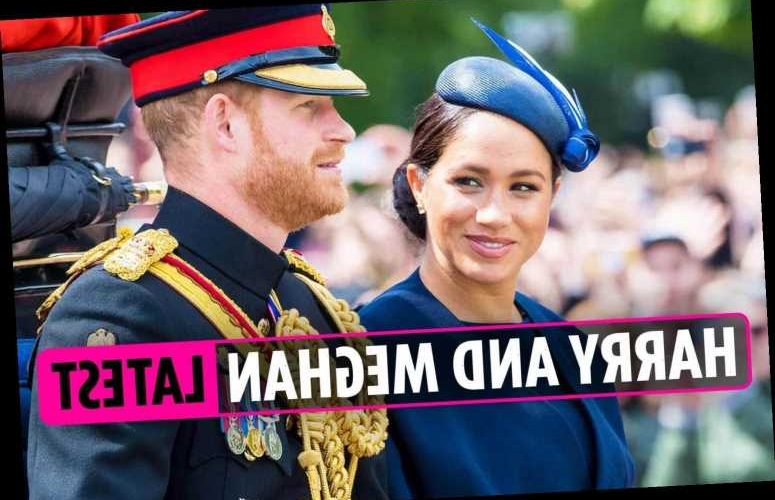 THE "heartfelt" and "painful" letter Meghan Markle wrote to her father Thomas actually ended their relationship, a court has heard.

The "anguished" Duchess said she felt forced to write the "painful" letter as "a heartfelt plea from an anguished daughter to her father," Thomas.

In a sensational witness statement, Thomas Markle claimed the letter was a "criticism" of him. And he said it actually "signalled the end of our relationship" – rather than be the "reconciliation" letter pals claimed it was.

The Duchess of Sussex, 39, is suing the Mail on Sunday for privacy copyright and data protection over five articles published in February 2019.