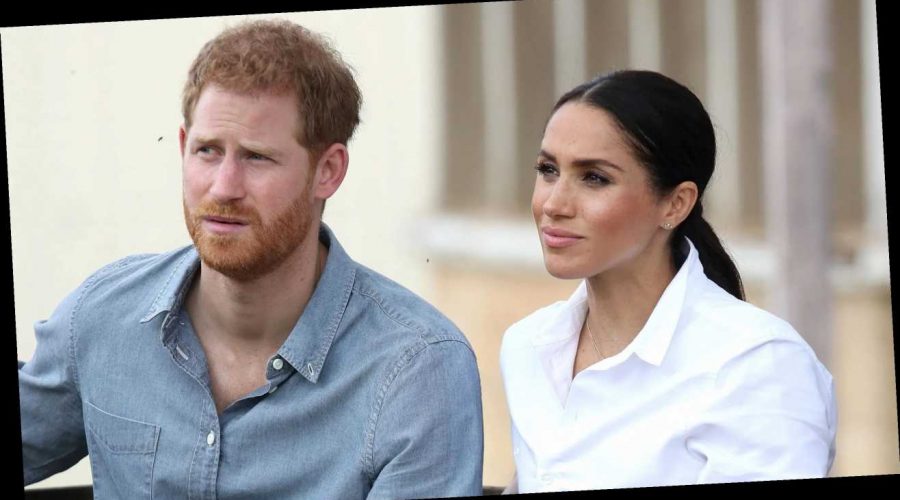 HEARTBROKEN Thomas Markle says daughter Meghan spurned him in a controversial letter which “signalled the end of our relationship”.

She is said to have written the “painful” note, at the centre of a High Court battle, to her dad after they reached “breaking point”.

But in a witness statement, Thomas, 76, says: “The letter didn’t say she loved me. It showed no concern about the fact I had suffered a heart attack.”

Meghan, 39, is suing over the publication of letter extracts.