New research suggests that ­displays of affection could crush rather than create desire. 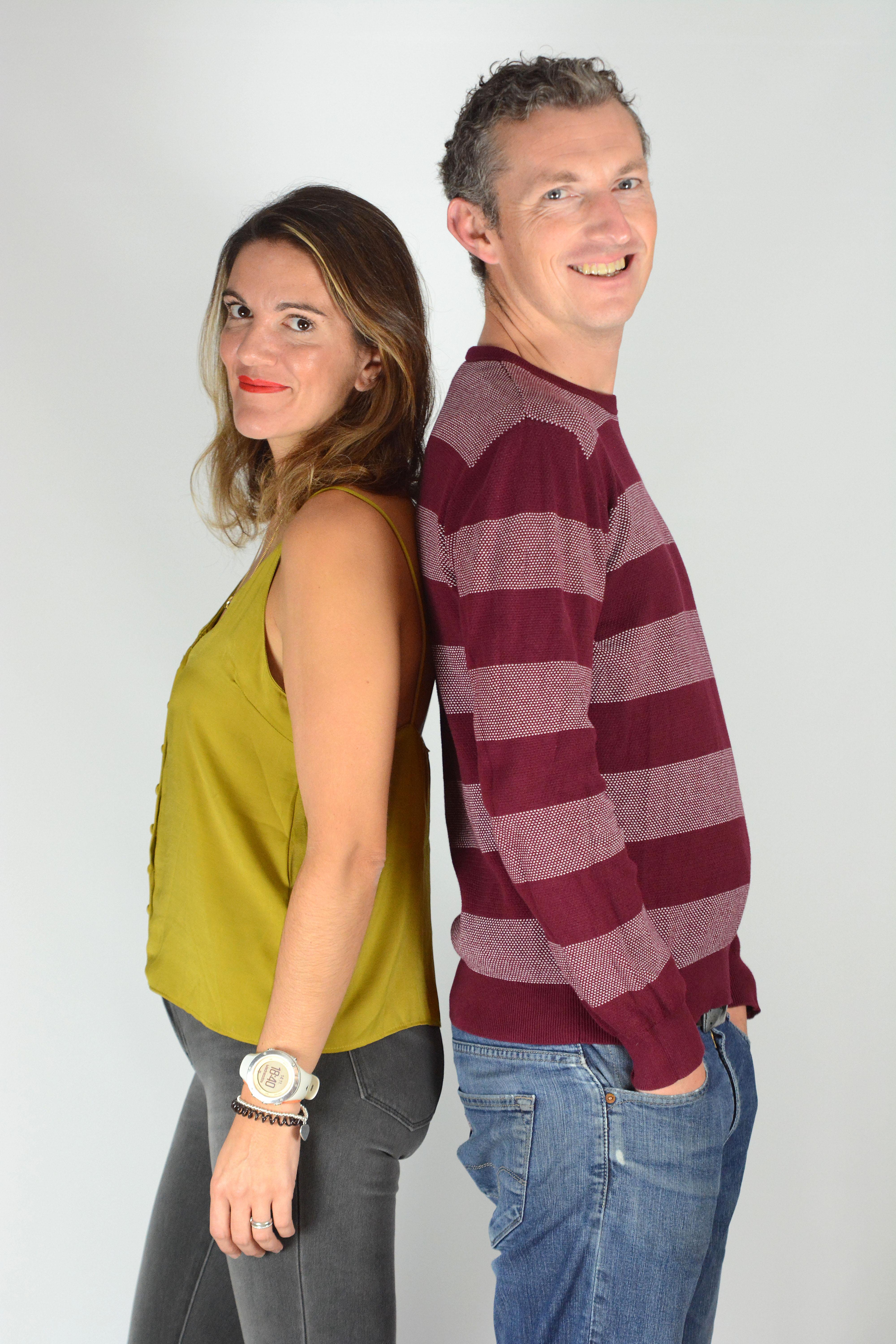 This is because hugs release a chemical called oxytocin, the same hormone that helps new mums bond with their babies.

So while you feel close to your partner, you could lose that spark.

Writer Clare O'Reilly, 39, from Plymouth, put the hug-ban plan to the test with husband Jon, 46, a ­journalist. She writes:

The most thrilling thing that has happened in my bedroom this year was finding a fiver under the bed while Hoovering. 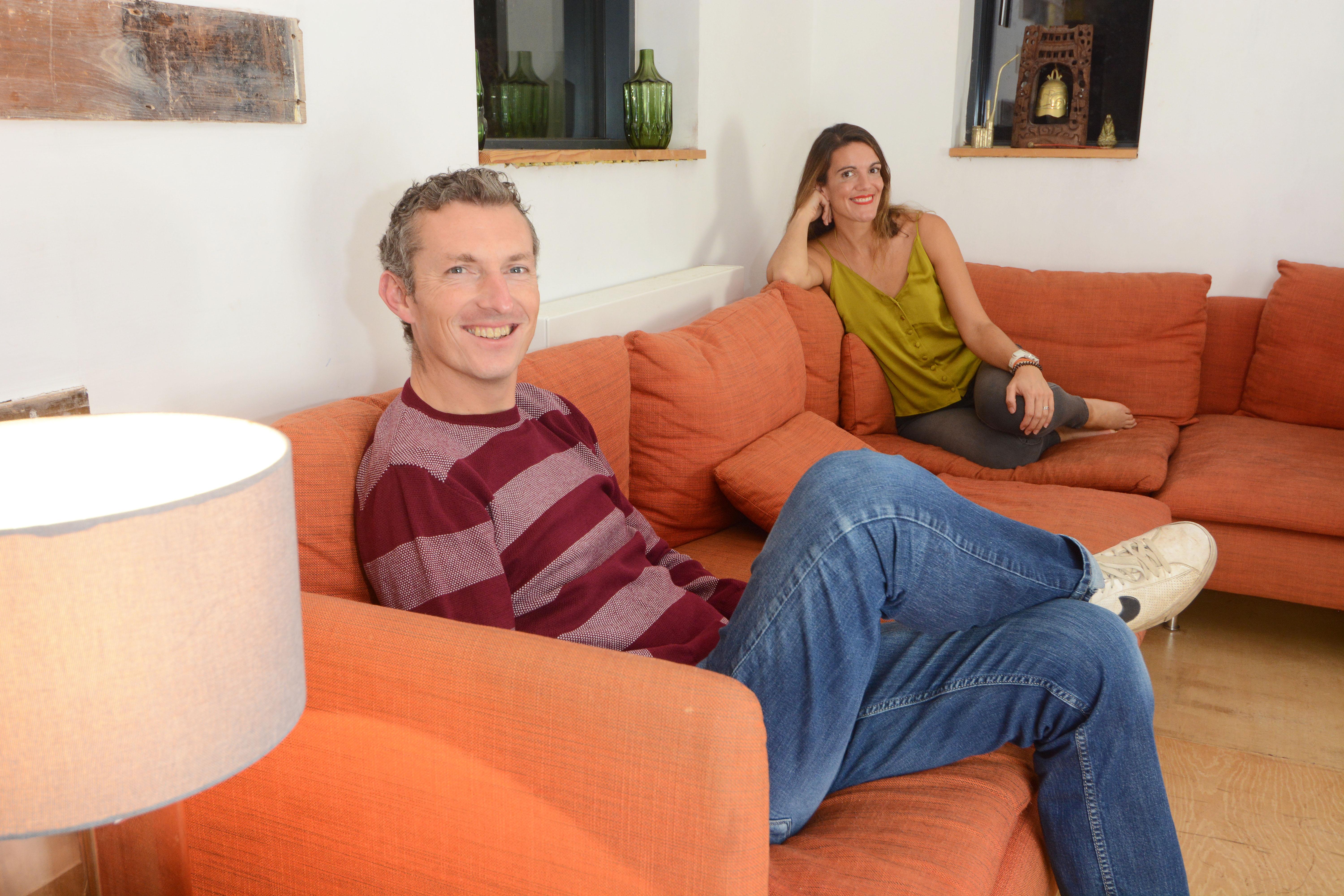 With three children, a husband I’ve been with for almost 17 years and a full-time job, my sex life isn’t what it was.

The long and lazy afternoons in bed that were once a trademark of our courtship circa 2001 have been replaced by alarm clocks and dashing around the house for sports kits. While I may seem resigned to my sex-free existence, it’s something my husband Jon and I talk about a lot.

How can we recapture, rekindle and reignite?

We schedule in date nights, hold hands more and snuggle on the sofa on a Saturday night — so I was shocked to learn this could be driving us apart between the sheets. 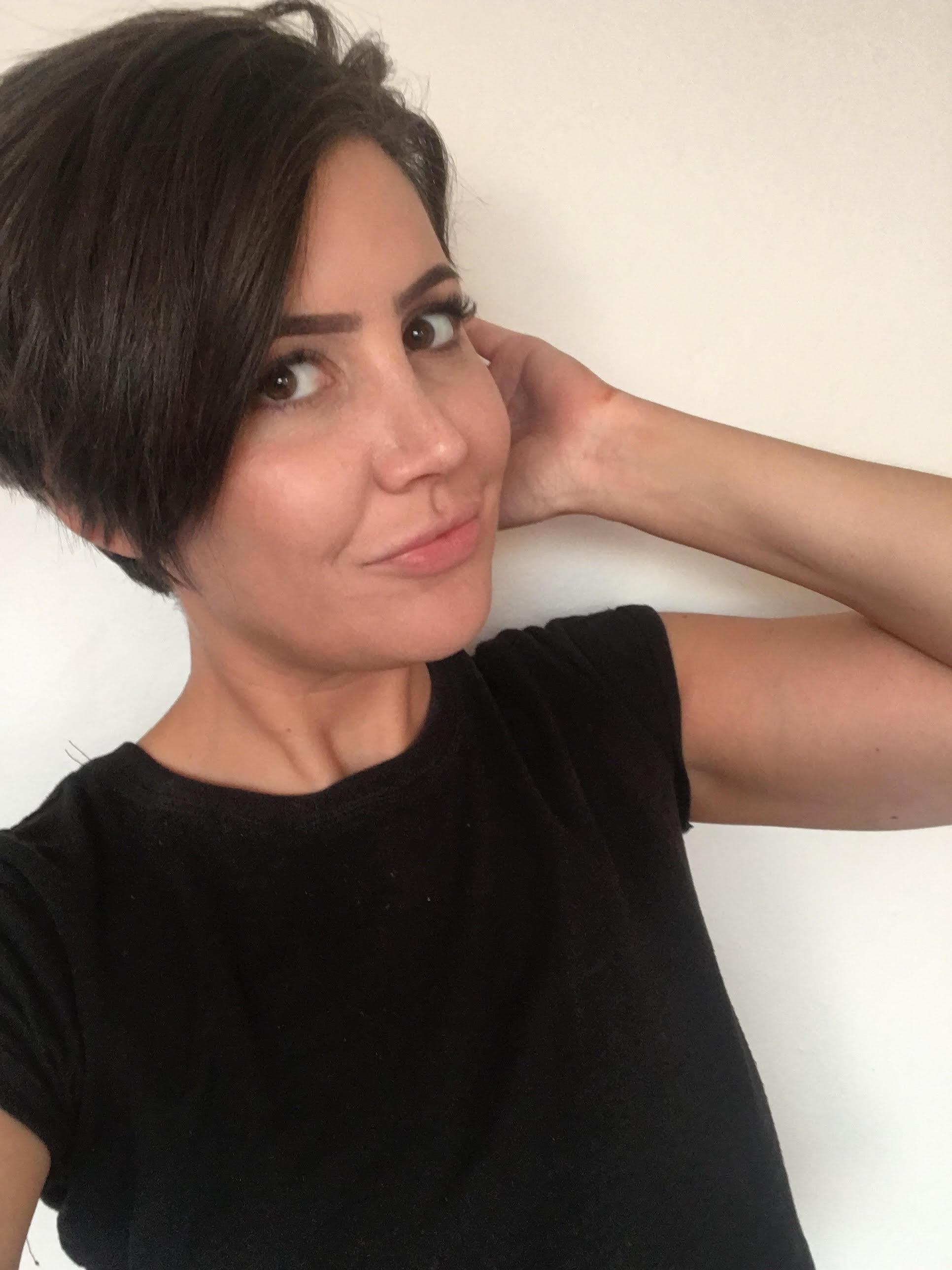 So, taking on her advice, I announce to my long-suffering man that we are going to try something new for a couple of weeks . . .

IT’S Day One and we’re no longer snuggling in front of the TV or spooning in bed. We’re sitting on different sofas. Cuddles are only to be administered after sex and the only time Jon can hold my hand is if I’m about to trip over.

The week starts easily enough. We’re busy. Every day we have five breakfasts and three lunches to make, two dogs to walk, two full-time jobs — and on Monday there is a car to drop into the garage. 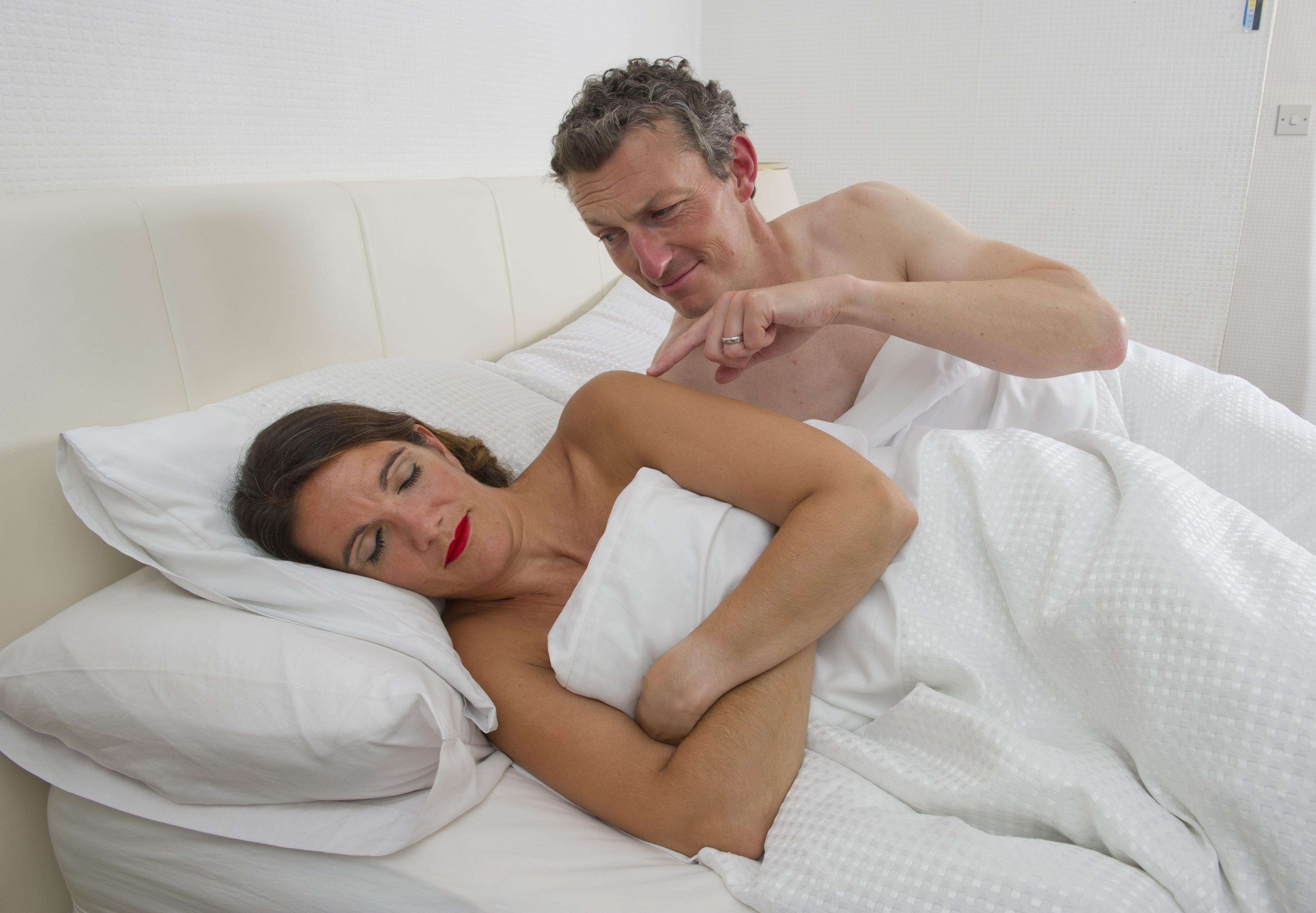 So it’s Tuesday afternoon before I realise we’ve not hugged or kissed. So far, so good.

Wednesday, however, is tougher. We settle down for MasterChef and, while we would normally enjoy our glass of wine on the sofa next to each other, I sit away.

Later, as I roll over in bed with my back to him, I’m growing increasingly desperate for some affection. By Thursday night, I can feel a growing need to touch Jon. When our hands graze while loading the dishwasher, we both look at one another and I lean in for a kiss — but the moment is interrupted by our youngest daughter Annie, seven, asking for an ice cream.

On Friday night, we agree we would like an early night together but the kids want to watch a film. 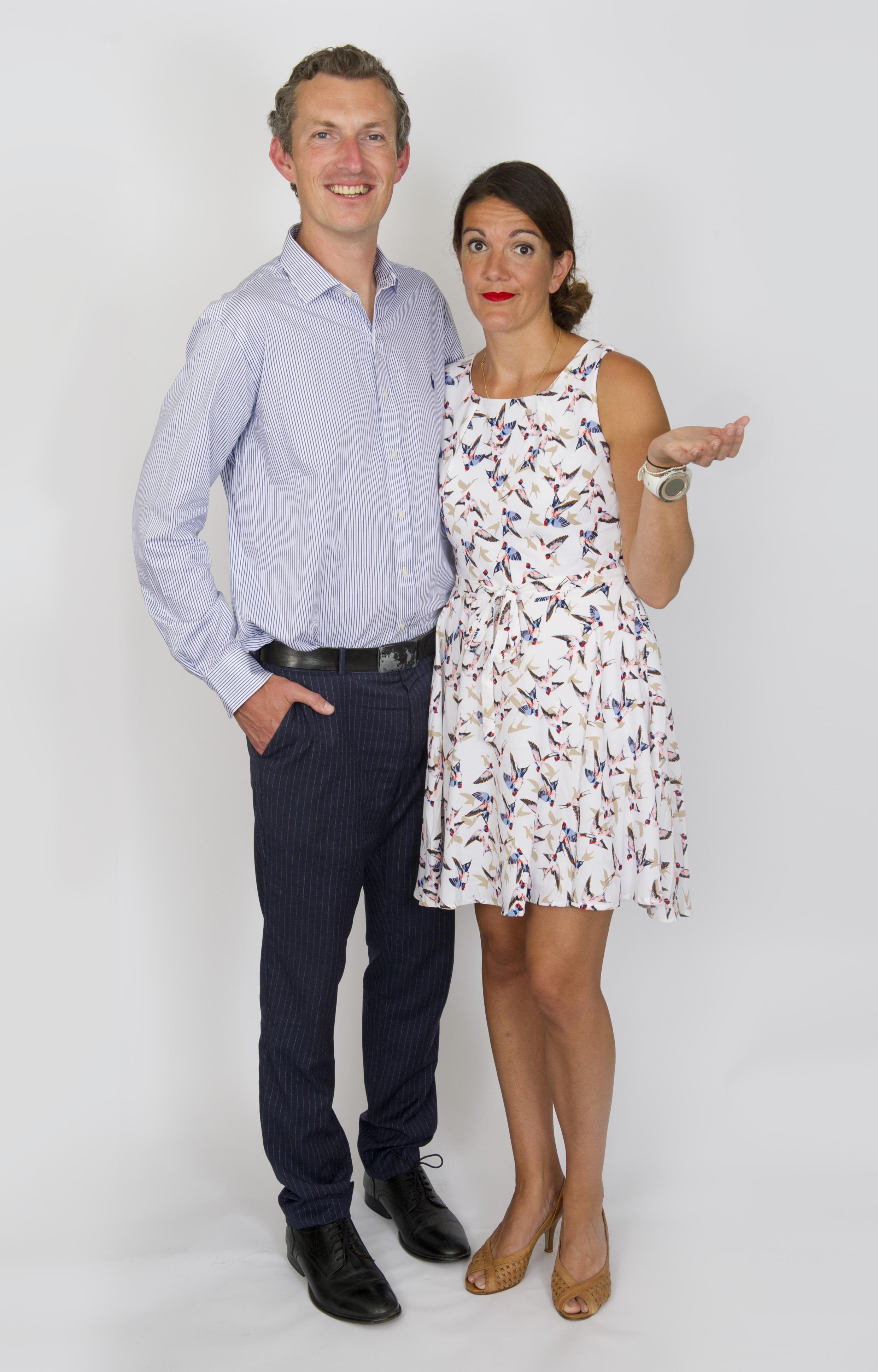 All eyes are on Avengers: Infinity War but Jon’s furtive glances show I’m not the only one feeling a sea change in the level of desire.

With the kids finally asleep, we head to bed and have some of the most passionate sex we’ve had in years. There’s a hunger from both of us and we have clearly missed connecting on a physical level.

With no hugs or hand-holding, our longing to touch has evolved into sexual desire.

Saturday morning is as manic as ever but we each have a spring in our step — yet while we are both in the mood for some snuggling, we stick to the rules. 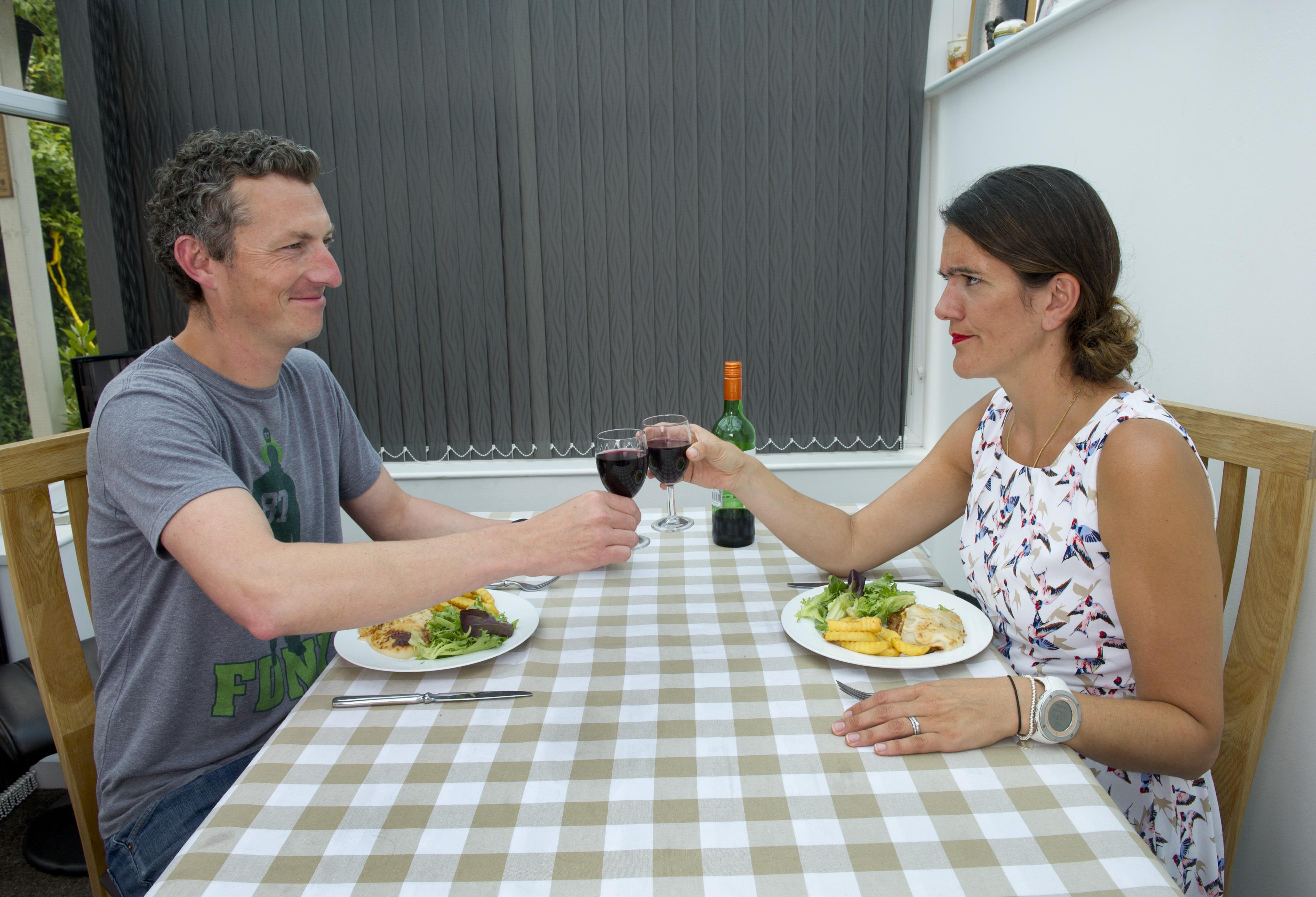 THIS week is slightly easier because we are in the rhythm and have experienced the reward.

The kids happily sit in between us, oblivious to our self-imposed touching ban. An early night for the kids on Thursday means the same for us. The last time we did it twice in a fortnight was 2006.

As Week Two ends, we are both delighted with our progress.

For years, we thought the right way to recapture the spark was to keep holding hands and stay close, despite the fact we rarely went further than a peck on the cheek or cuddles in bed.

Ditching all that has given way to the desire we used to have for one another.

I was sceptical about Nadia’s advice — she is no scientist or hormonal expert — but she has rectified something in two weeks that we have been trying to remedy for the best part of a decade.

If I ever meet Nadia, I’ll give her the biggest hug — I’ve got plenty to go around now.