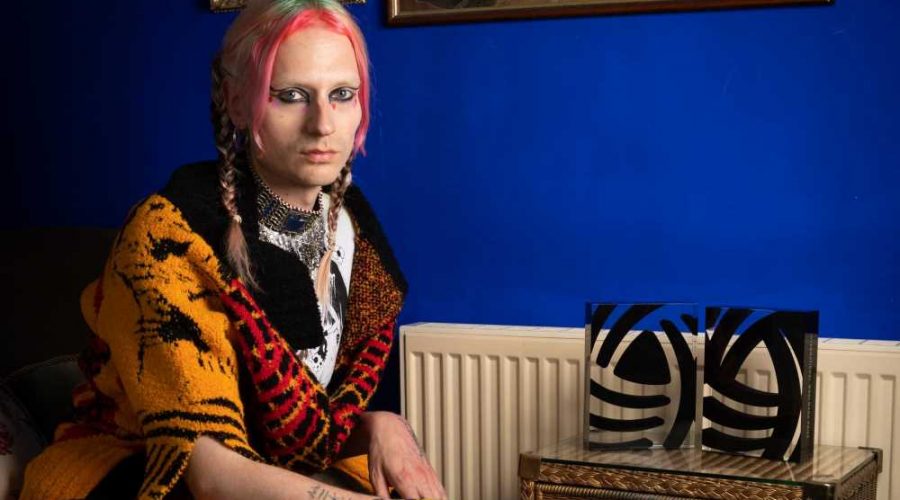 LONDON – Matty Bovan was named the winner of both the 2021 International Woolmark Prize and the Karl Lagerfeld Award for Innovation at a virtual ceremony hosted on Thursday.

The British designer will receive 300,000 Australian dollars in prize money, and a series of mentorship to scale his business.

This is the second time in the award’s history that one designer took home both major awards. Edward Crutchley bagged both the International Woolmark Prize men’s wear category as well as the Innovation award back in 2019.

For his merino wool capsule, an ode to the sea, traveling, and escapism, the designer was particularly inspired by Horatio Nelson, who led the victory at the Battle of Trafalgar, and wanted to translate this story into his world.

He worked with local suppliers and manufacturers who are based in York and used deadstock fabrics to create pieces like a naval jacket screen-printed with images of Nelson and a fleet of ships from his archives, cable knits dyed with a mix of natural and acid dyes, and fishing waders that appear to be a trouser and skirt hybrid.

Bovan was praised by the judges for his “technically advanced jacquard weave designs, unique style, intricate designs which tell a story, advanced understanding of both knit and weave techniques, strong color combinations and sustainable approach to local sourcing and production.” 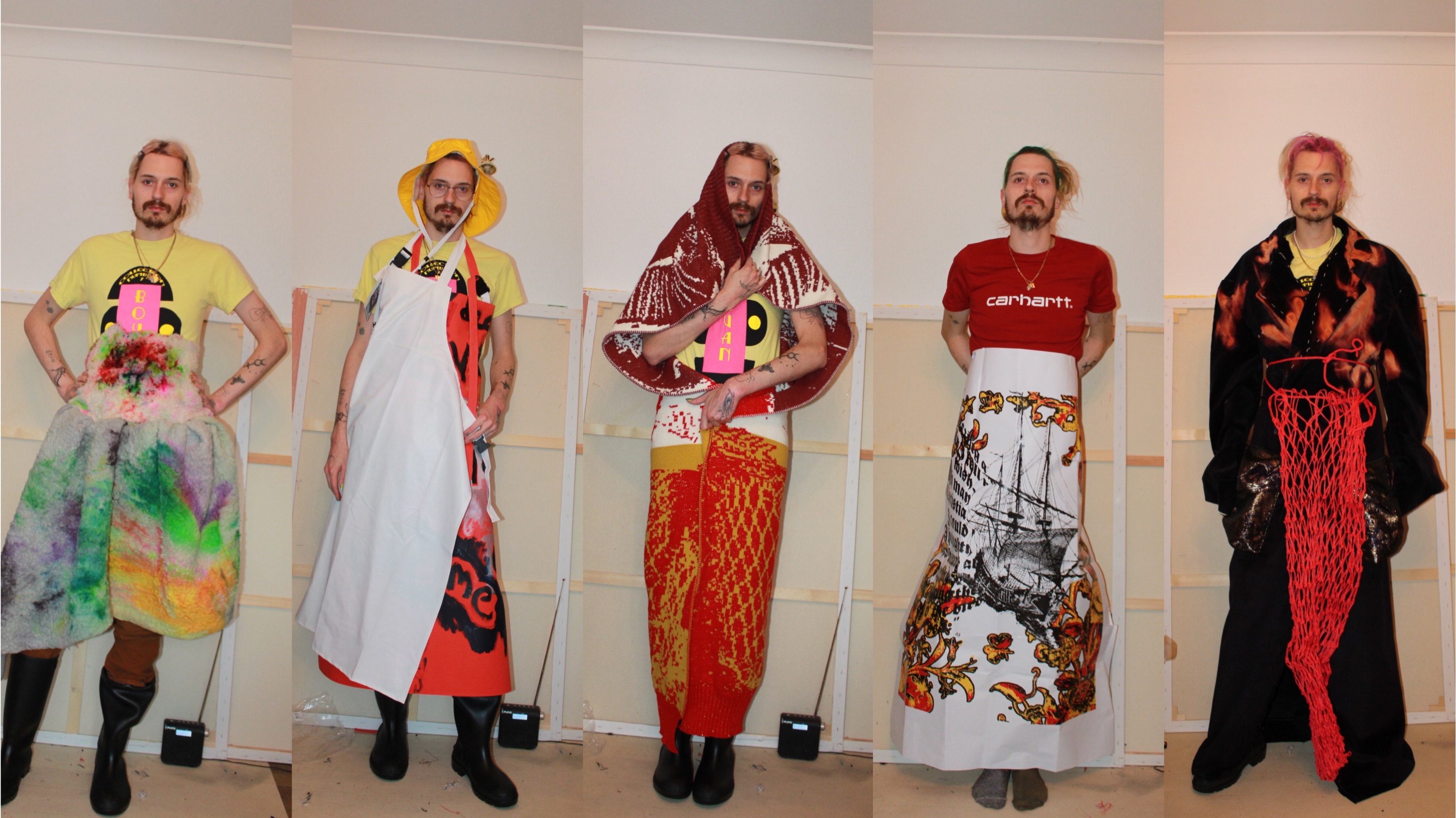 “He is pure fashion,” said Roitfeld. “He makes me dream and he reminds me of a young Vivienne Westwood or a John Galliano and we desperately need that sort of designer in the fashion world of today.”

Browne called him “truly and authentically creative,” and said, “there is nothing more inspiring than young artists who are unique and true to themselves.”

The newly introduced Woolmark Supply Chain Award, which recognizes the outstanding contribution of a trade partner in the supply chain, was given to China’s Nanshan Group for supporting finalists over the years and working in close collaboration to bring the finalists’ vision to life.