Manolo Blahnik’s name is basically shorthand for luxury women’s footwear. Apart from the brand’s onscreen legacy as Carrie Bradshaw’s shoe of choice on Sex and the City, the London-based label has also remained a must in every well-dressed woman’s closet—in real life—for years. Now, on its 50th anniversary, the label is releasing an exclusive new collection to celebrate its most notable designs.

Aptly named the Golden Year collection, the lineup is a well-curated summation of the last five decades of Manolo Blahnik. From the iconic Hangisi pumps to the strappy Mary Jane heels (both made popular by Sarah Jessica Parker’s always-stylish character during the show’s six-season run), every design on offer is recreated in gold to align with the collection’s overarching theme. 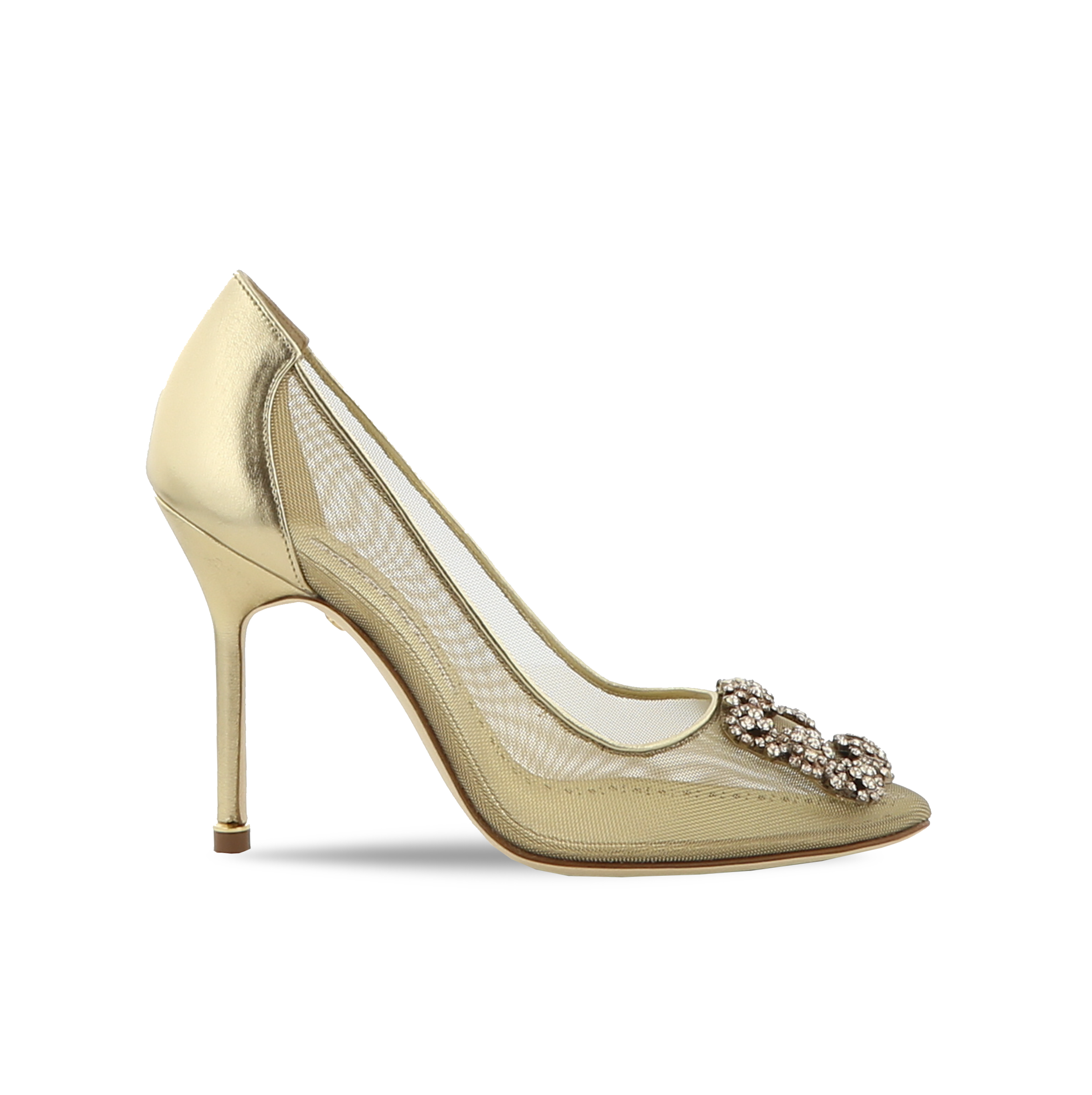 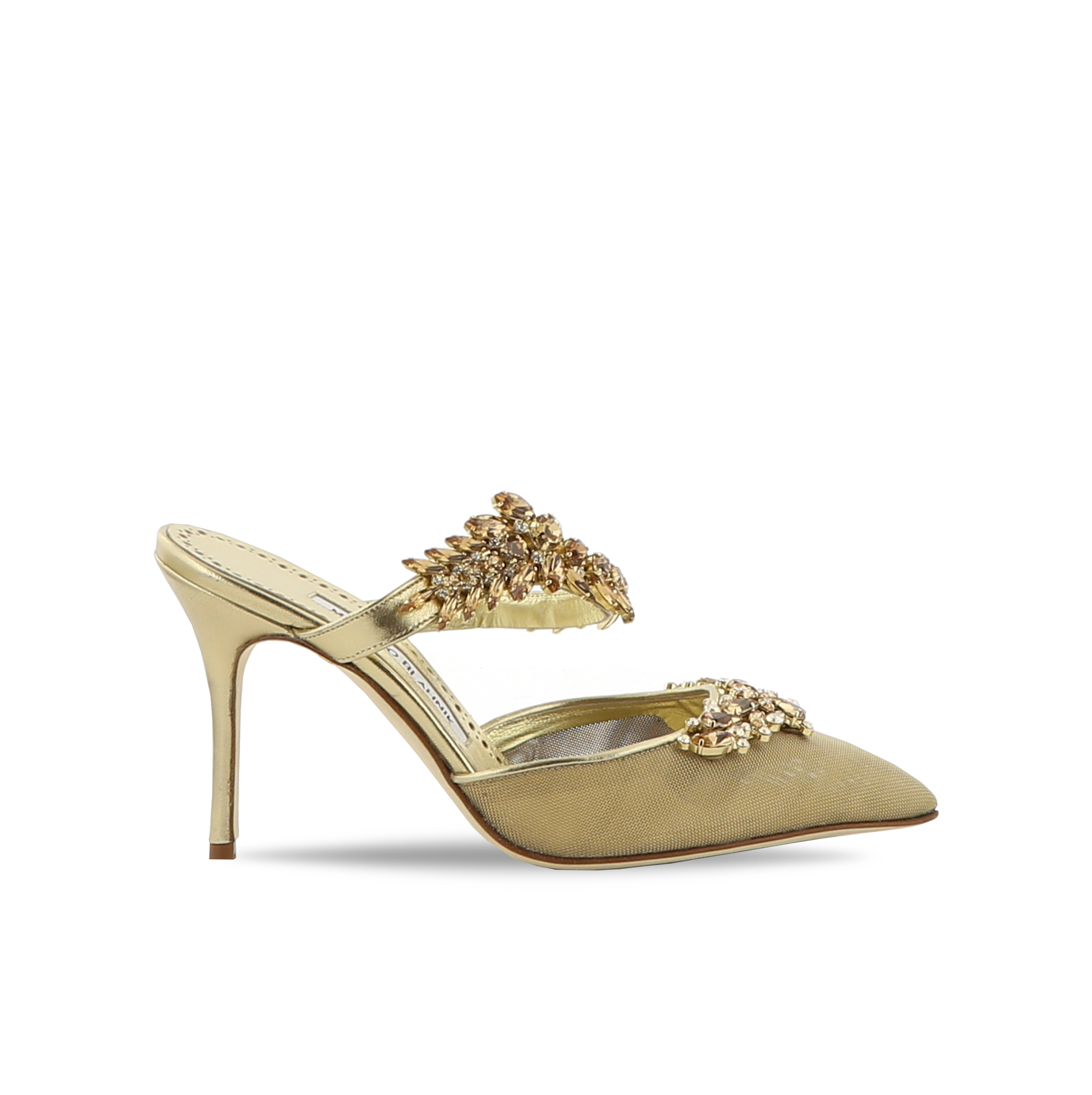 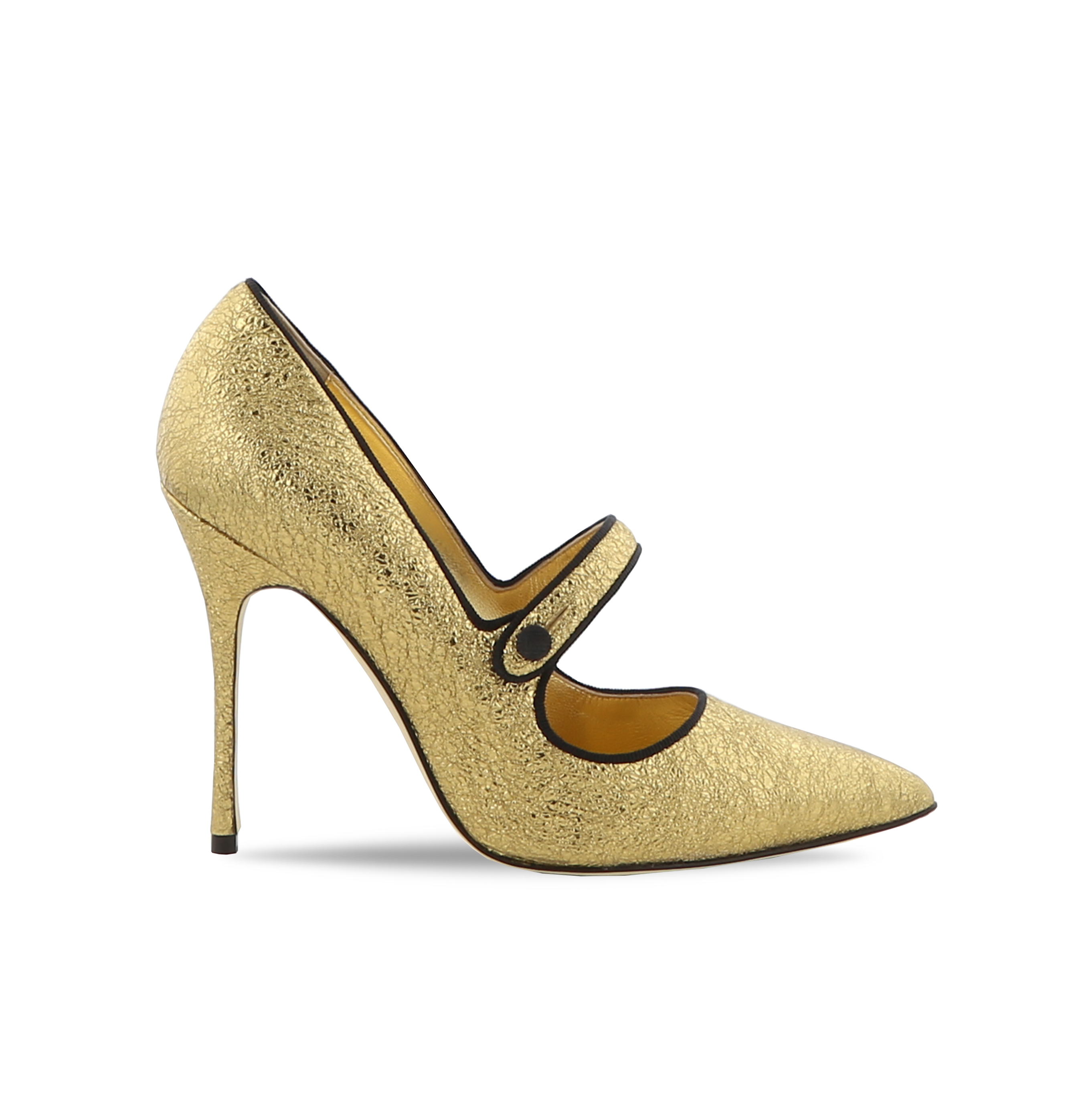 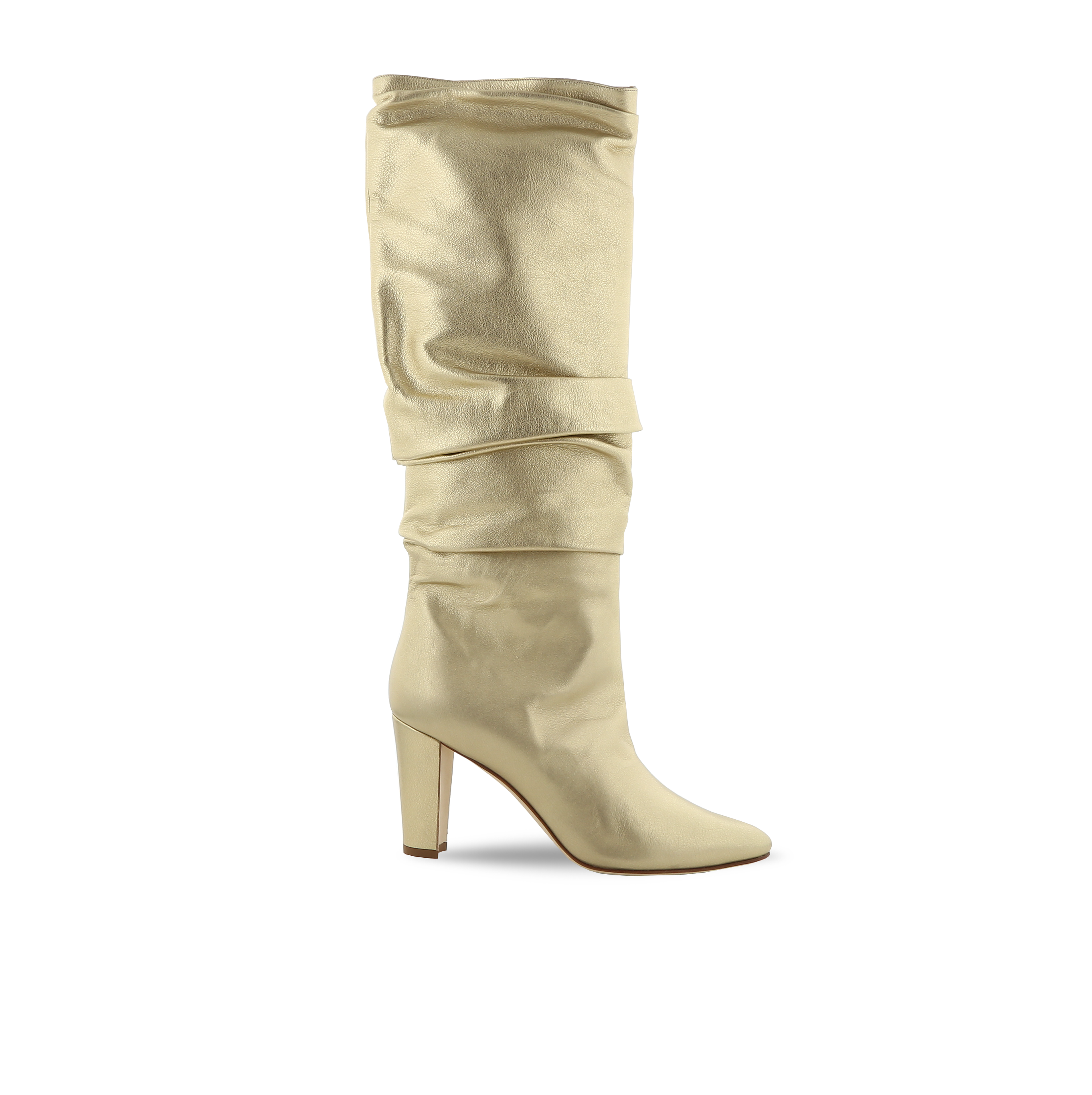 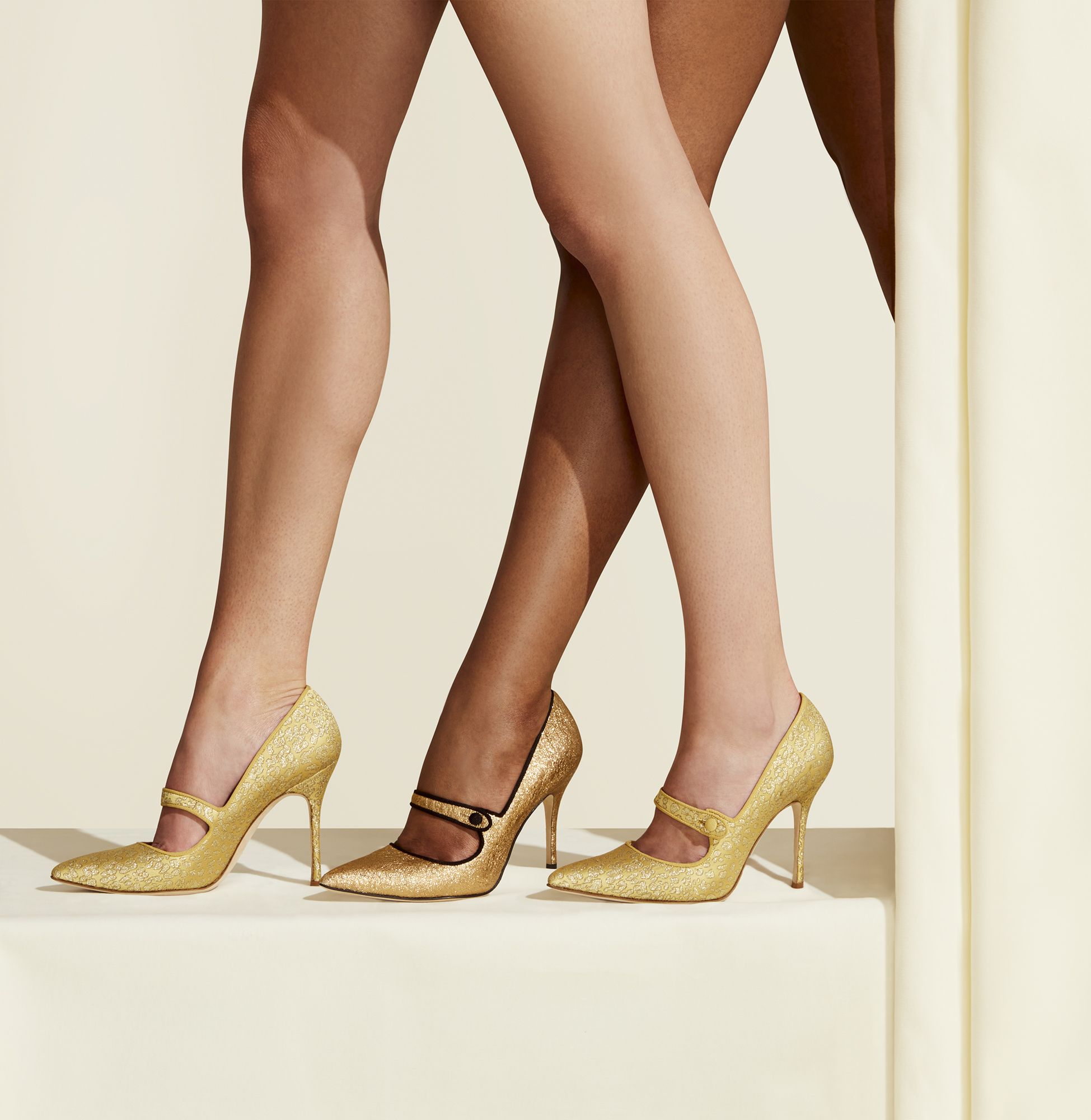 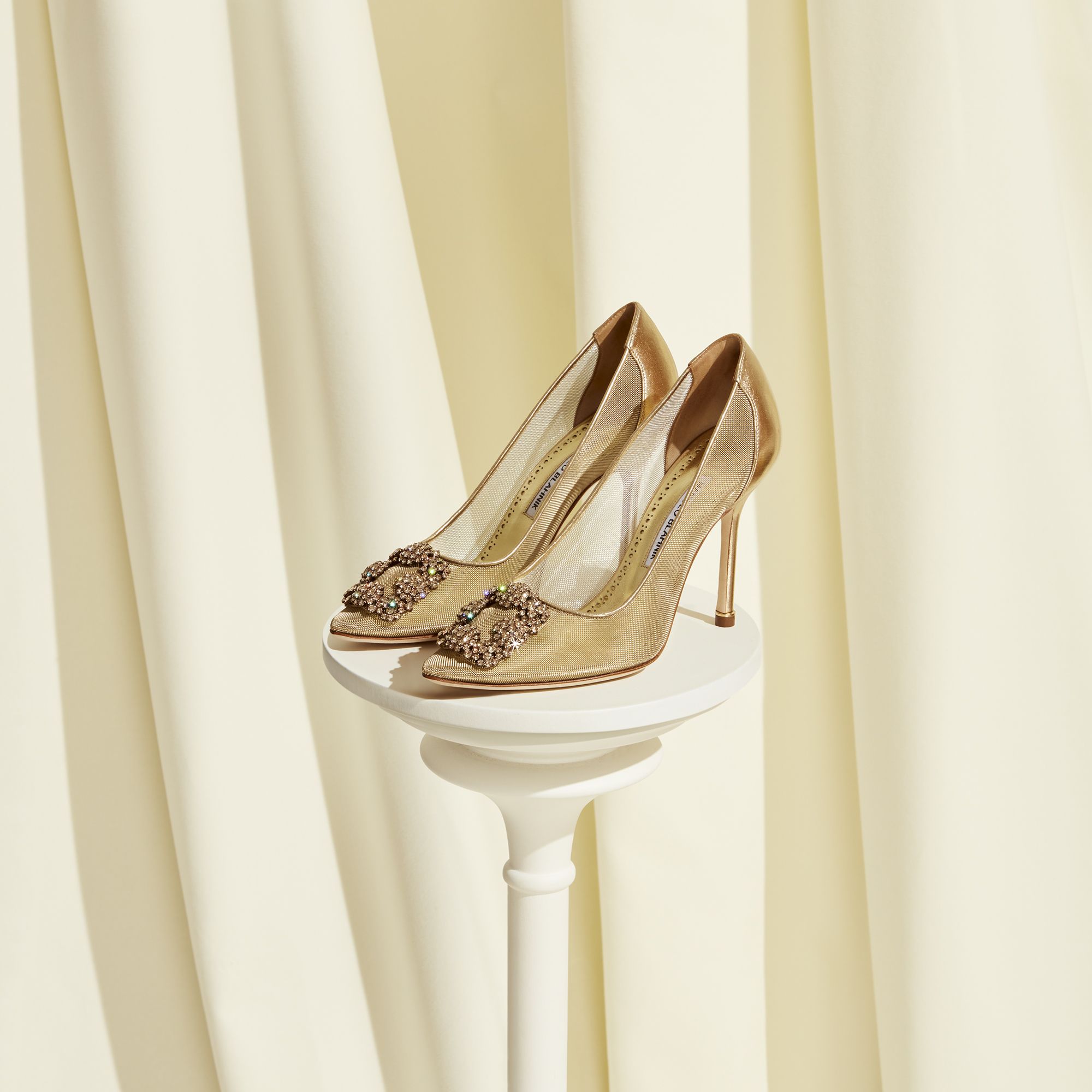 Since it first opened its doors in 1971, customers have flocked to the label for its craftsmanship and unexpected level of comfort. Manolo Blahnik has also been well-celebrated for the last half century—from books published in honor of the shoe brand, to the reception of some of the industry’s most sough-after awards, including those from the Couture Council of America and the independent luxury body Walpole, which named the designer a “Luxury Legend.” 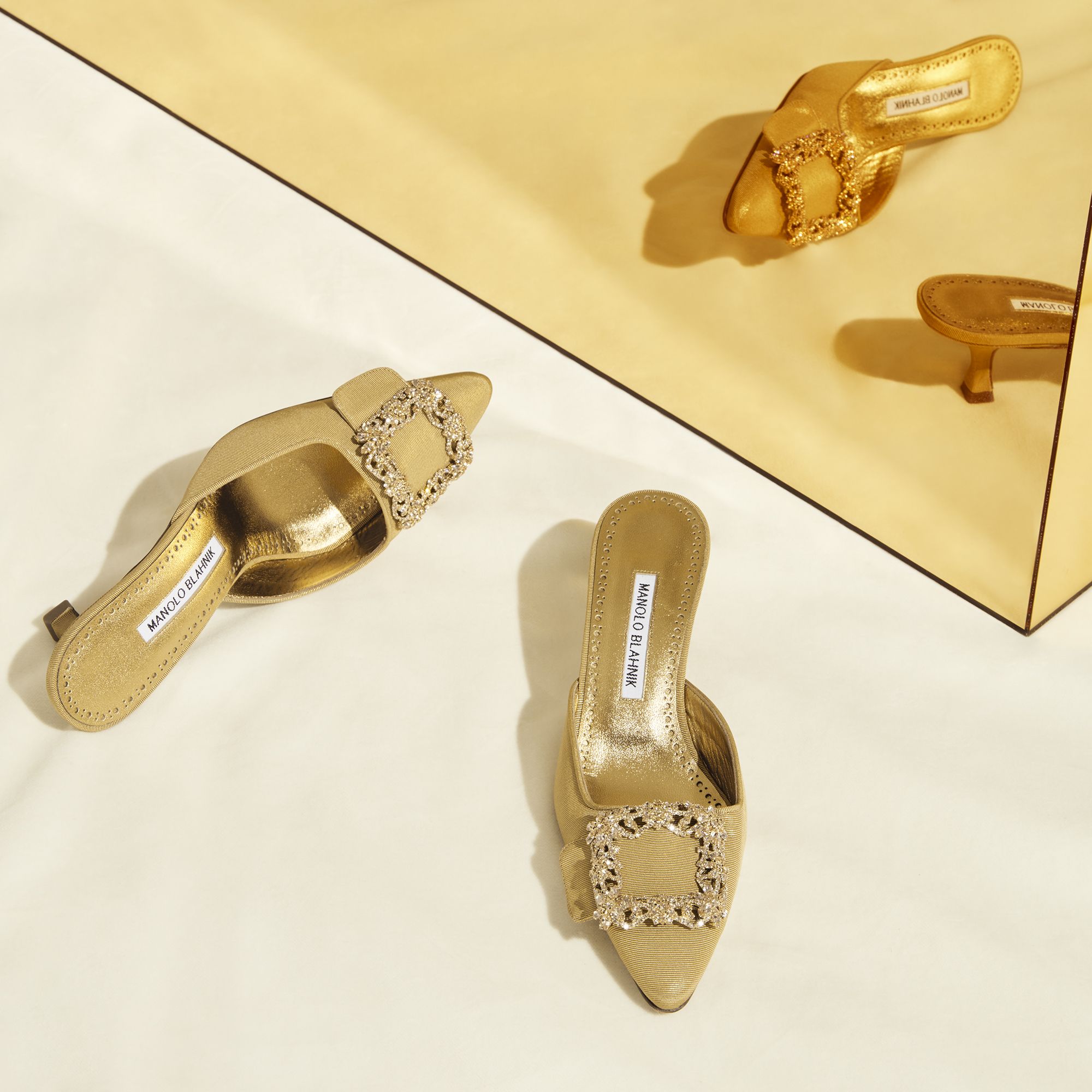 To shop the collection in full, go to manoloblahnik.com.