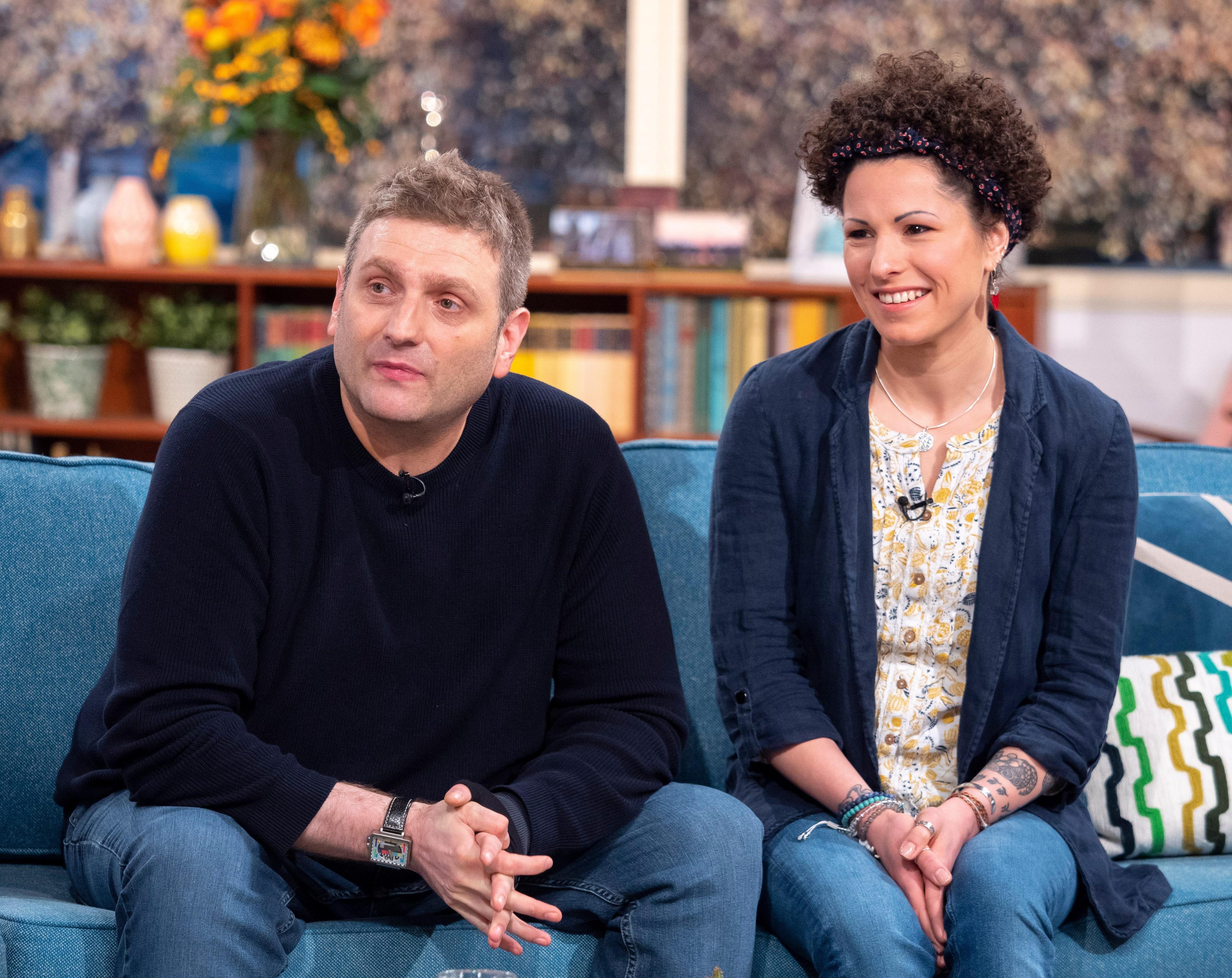 Surgeons created his new organ using skin from Andrew’s arm before attaching it during a ten-hour operation.

But before he could have sex he had to endure a three week erection to test that his new equipment worked.

His bionic penis works by using a reservoir of saline solution that's pumped into his penis using a button in his testicles to inflate his member.

To make sure if was all in working order Andrew had to endure a three week hard on, which also helped stretch the skin out so it was ready for the next time he achieved an erection. 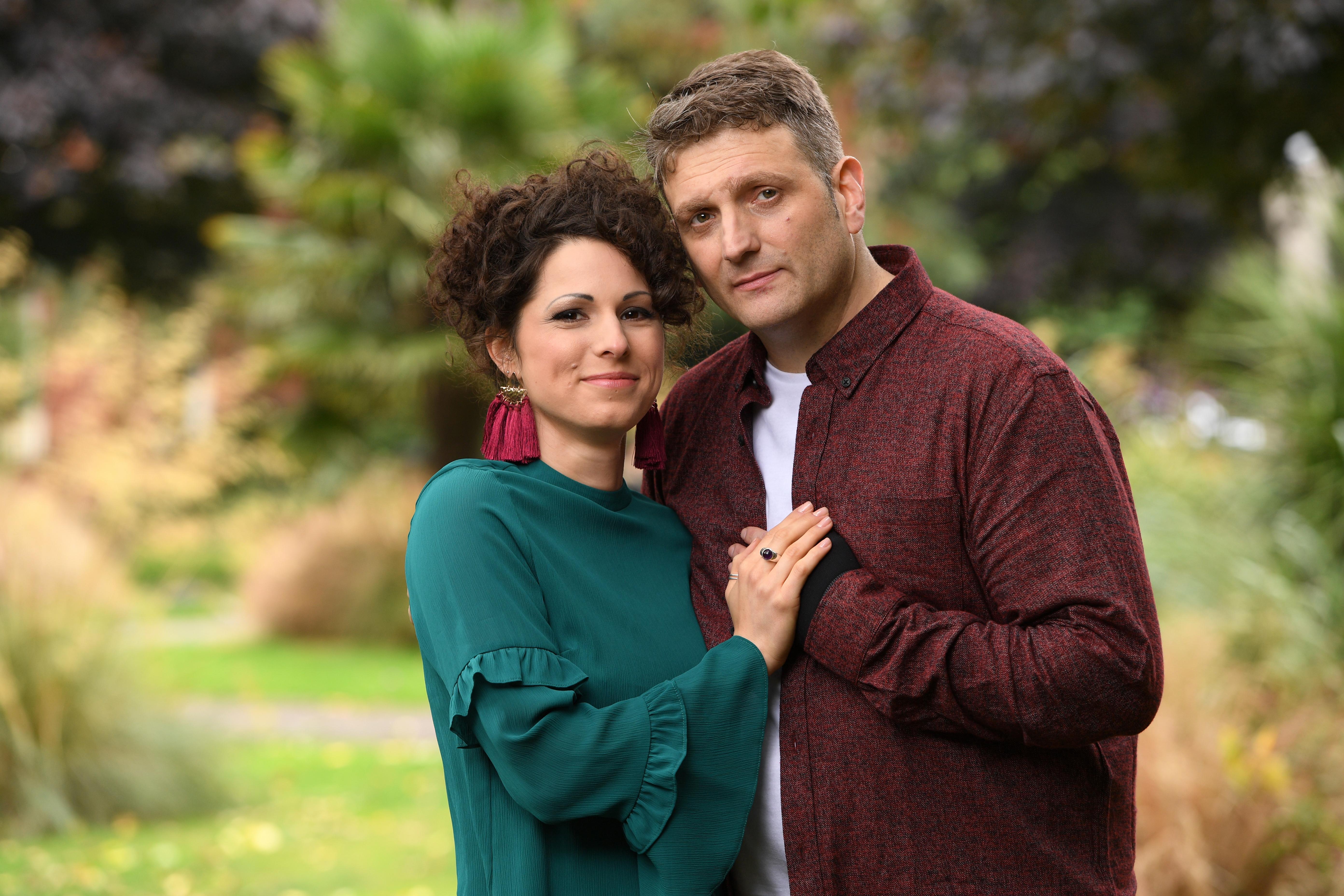 "It was very uncomfortable as well, I had to stay in for three weeks basically," he told viewers on This Morning.

"They had to do it to stretch everything out, so it’s very normal."

Andrew told of how his new penis has totally transformed his life.

Turning to drugs to cope with his problems when he was 18, Andrew struggled to see a future. 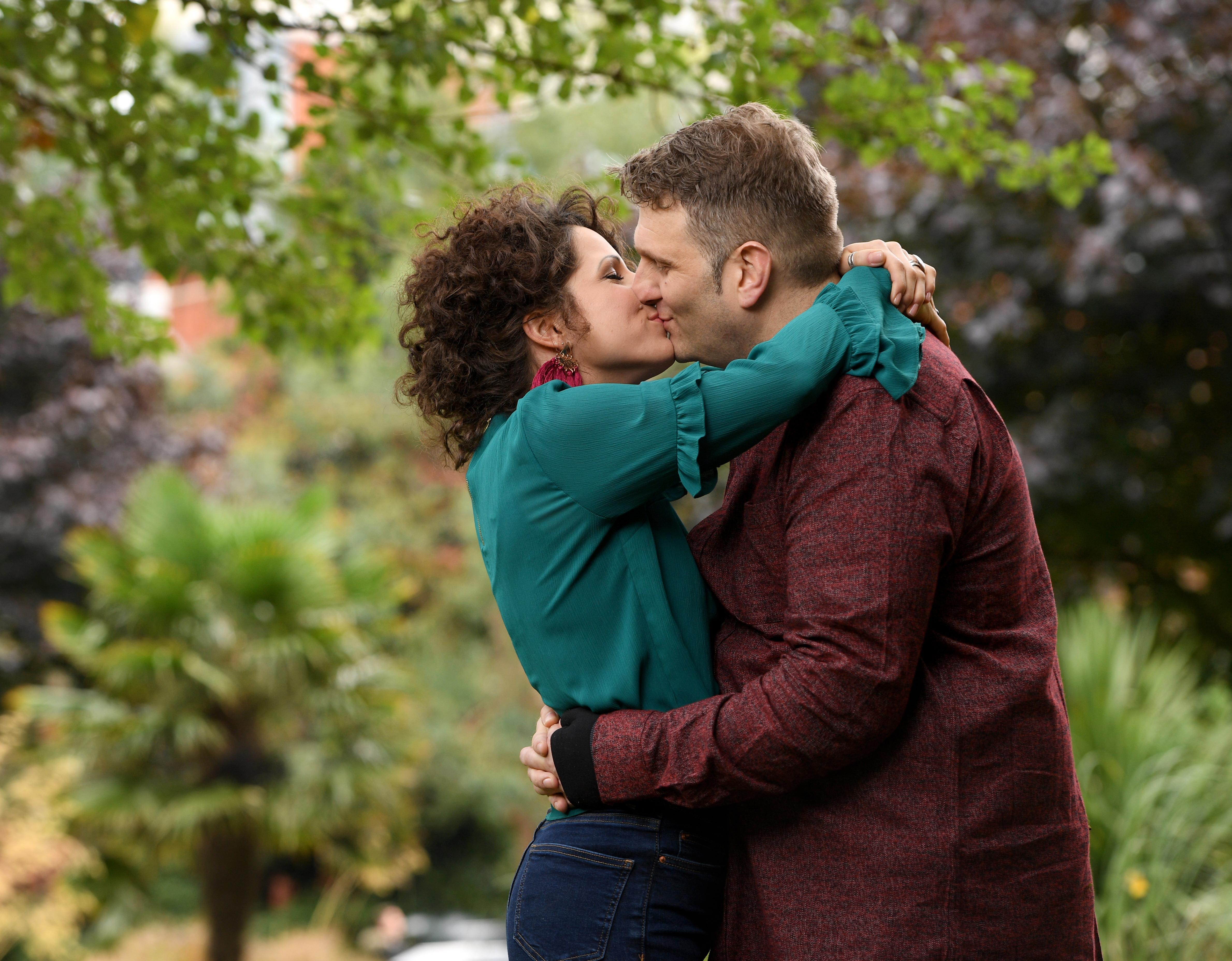 Now, his new penis has brought him new hope for the future – including having children.

"Before if I lost a job or if I lost a girlfriend I could just pin it on the drugs, I wouldn’t have to take it personally. 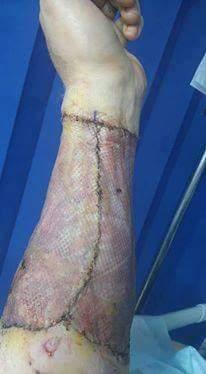 After using his new manhood to have sex for the first time — in a 30-minute session with girlfriend Fedra Fabian — Andrew felt like a new man.

Andrew was born without a penis because of a one-in-20 million birth abnormality.

Only in his late thirties did he ­discover that doctors might be able to fashion one for him using an ­operation called a phalloplasty.

He eventually went under the knife in June, when surgeons created the organ using skin from his arm and nerves from his legs and then attached it in a ten-hour procedure.

“I had to test out the function every morning and night and leave it erect for 20 minutes. So one morning, two days before we went away, it just happened. It was nice and natural — and that’s how I wanted it to be," he previously told The Sun.

"After what Fedra and I have been through, it’s the cherry on the cake."

Not only can Andrew now experience pleasurable feelings, but the organ is plumbed into his testicles — raising the possibility of children.

But the couple are waiting until next year to explore the opportunity to have kids, not wanting to add any extra pressure to their sex life just yet.

Andrew says his revolutionary operation — funded entirely on the NHS but carried out with Harley Street surgeons — has filled him with optimism for the future.

He said: “I’m just looking forward to having a fresh start. It’s like I’ve been through a war and I’m just healing and getting my head straight.

“I owe it to my amazing surgeons to go out and enjoy my life.

“I want to thank everyone past and present in the NHS who has got me to this point in my life — I would not be here without you today.”

11/19/2018 Fashion Comments Off on Man born without a penis tells This Morning viewers how £50,000 bionic willy left him with a THREE WEEK erection
Recent Posts