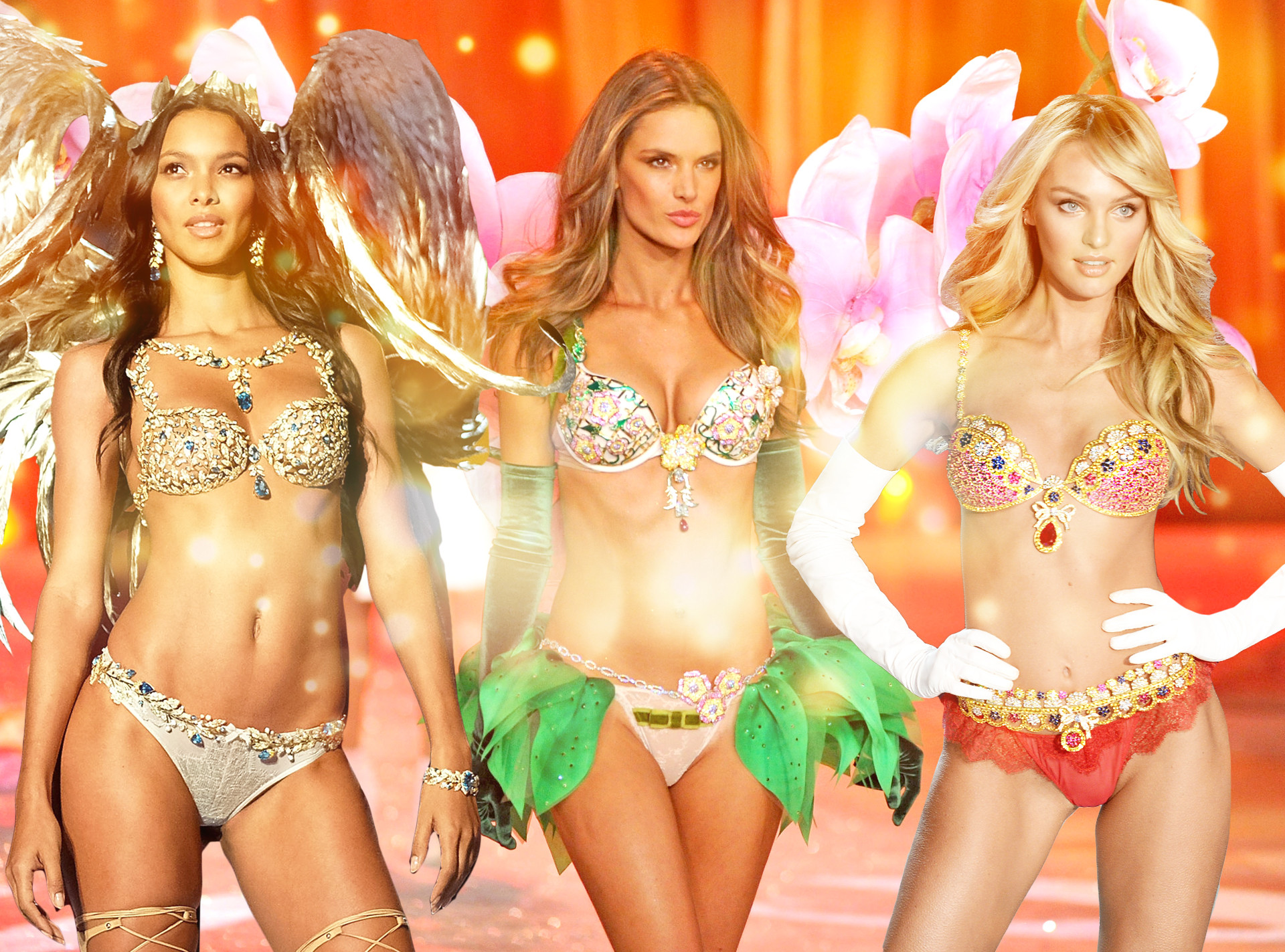 The 2018 Victoria’s Secret Fashion Show is just around the corner, and one of the most anticipated looks of the evening is the extravagant, multimillion-dollar “Fantasy Bra.”

So far, neither this year’s design nor the model wearing the bra has been revealed. However, there are plenty of Angels up for the job. In addition to Lima, Swanepoel and Ribeiro, Behati Prinsloo, Elsa Hosk, Jasmine Tookes, Josephine Skriver, Martha Hunt, Romee Strijd, Sara Sampaio, Stella Maxwell, Taylor Hill, Gigi Hadid, Bella Hadid and Kendall Jenner are set to walk the runway in New York.

Can’t wait until the big reveal? Check out the gallery to see all of the famous Fantasy Bras from years past. 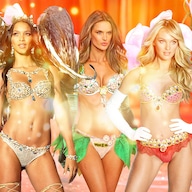 While the fashion show takes place this week, fans will have to wait about a month to see it on television. All of the fashion, fantasy and fun can be seen Dec. 2 at 10:00 p.m. ET on ABC.