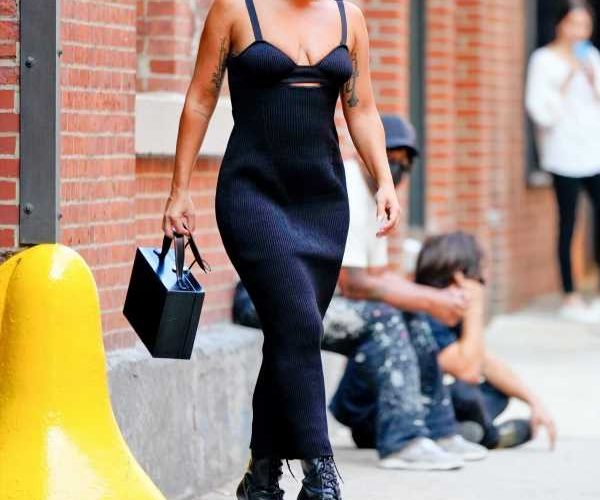 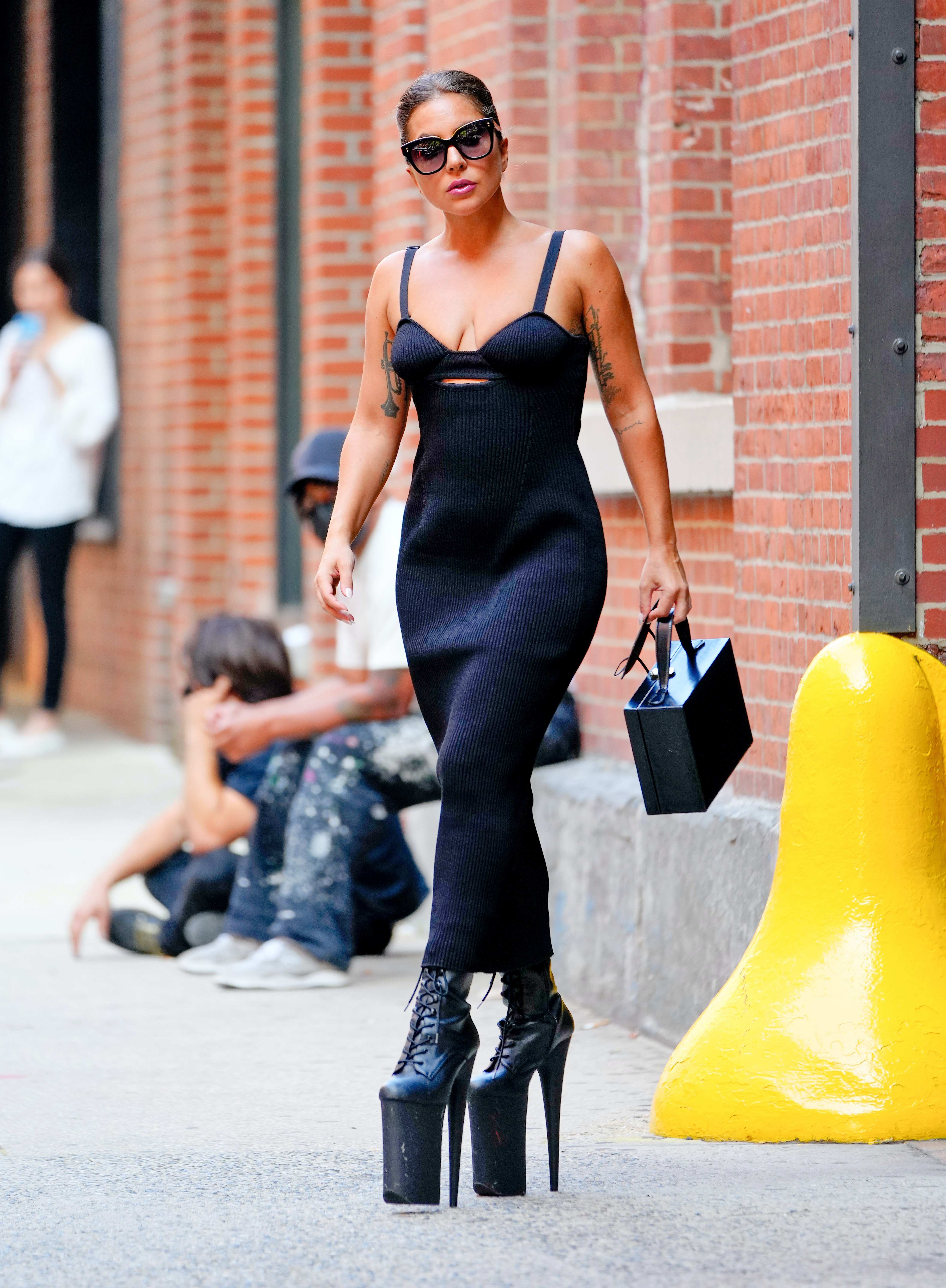 Lady Gaga continued her current street style streak of casually wearing formal gowns amid high temperatures on Monday while out and about in New York City. Though, this time Gaga mixed in a favored accessory that may have fans mistaking the look from her style eras of past. The actor-slash-pop-star returned to her habit of wearing daring footwear, this time in the form of a pair of towering platform stilettos that elevated her a full nine inches up from the pavement. (And, as usual, didn’t seem to give her any trouble.)

While Gaga has always been adventurous in her footwear choice, sky-high pumps from the brand Pleaser (a relatively affordable shoemaker also favored amongst showgirls, club kids, and drag queens) have been a staple in Gaga’s street style wardrobe since at least her Fame Monster days. She even wore a pair of Pleaser heels with a custom Versace outfit to the 2016 Met Gala. That’s how committed she is to the particular silhouette. Though, it’s still a little bit shocking (or amusing?) to see that her commitment has continued into a style era in which she’s otherwise stomped around Manhattan like a sophisticated CEO’s wife on the way to a charity luncheon.

Gaga paired the heels with a knit black bustier dress by the Polish designer Magda Butrym and a boxy handbag, making for her second all-black look—down to her N95 mask—in one day. Earlier on Monday, Gaga posted an Instagram of her posing in front of the Chrysler Building in an equally form-fitting black gown by Alessandra Rich, accented with a statement belt and topped off with cat-eye sunglasses, though decidedly lower heels.

Having wrapped up her stint in Italy to film House of Gucci with Adam Driver, Gaga is in town for an upcoming two-night jazz performance at Radio City Music Hall that marks her reunion with Tony Bennett. She’s previously stuck to similar black, Old Hollywood glamour-style looks while collaborating with the legendary singer. But the possibility still exists that she’ll return to pink, as she’s lately done at their rehearsals.