The 38-year-old reality star has only banned the tot from wearing two things – and keeps her little girl's collection piled high with freebies. 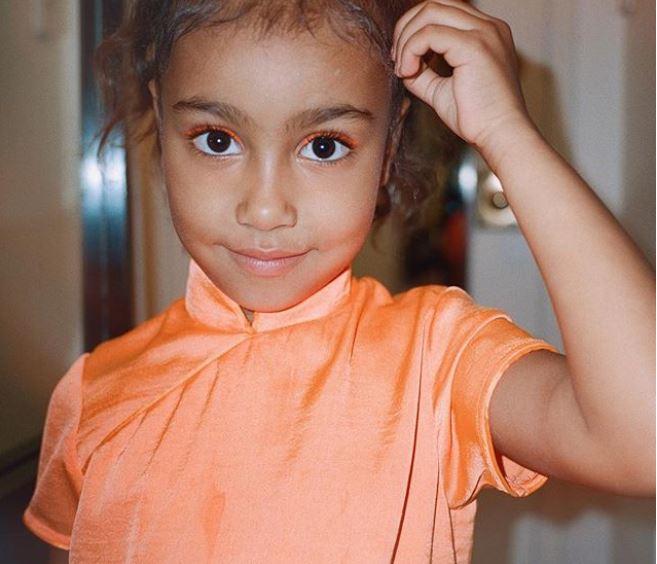 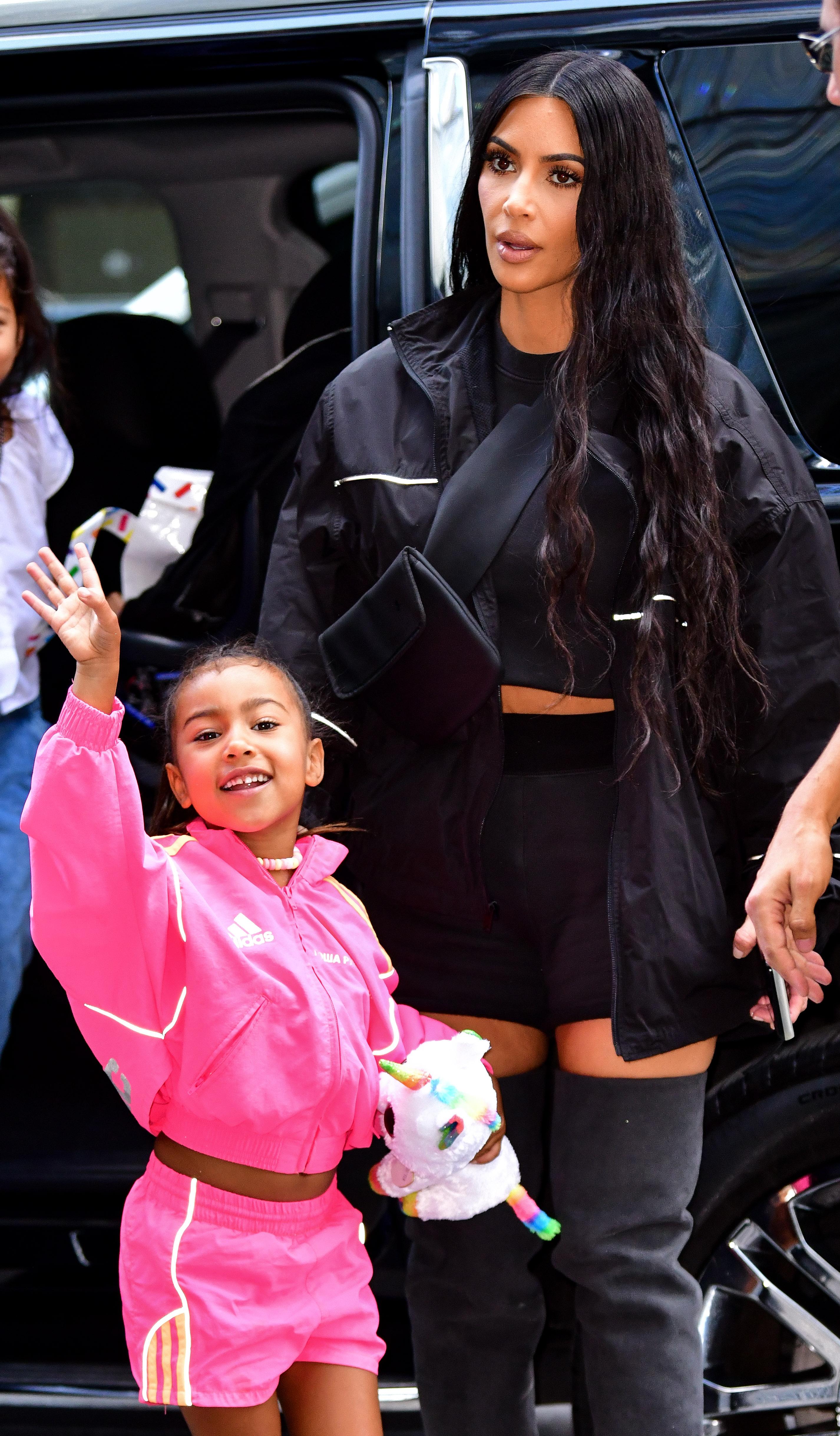 Kim, who has her own line KKW Beauty, told Refinery 29: "(North) had friends over this weekend and some of her girlfriends came and they were just all in her room, giving themselves makeovers.

"I was like, 'OK, she’s really, really into makeup'. When companies send makeup and I have a lot, I’ll give it to her."

The mum-of-three is keen to set "guidelines" for her kids, like her dad, the late Robert Kardashian, did although her's are a bit more liberal.

"I don't think she should wear lashes or too dark of a lipstick," she said. "I want her to express herself, but I want her to be appropriate, too." 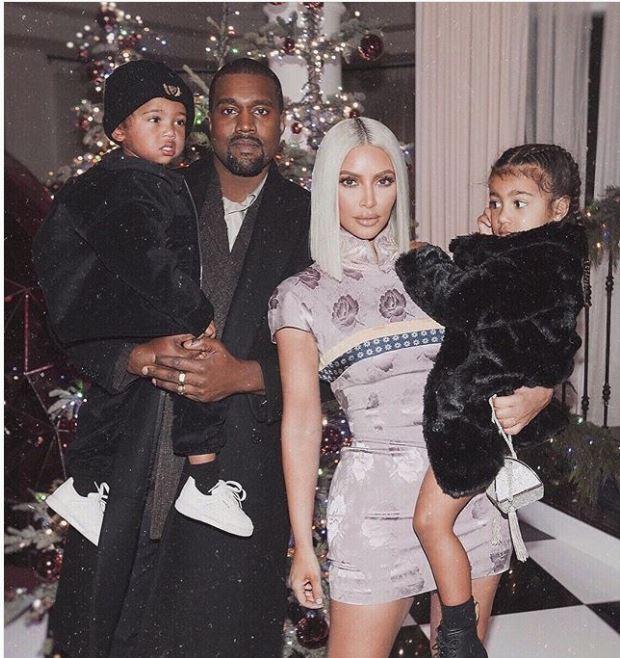 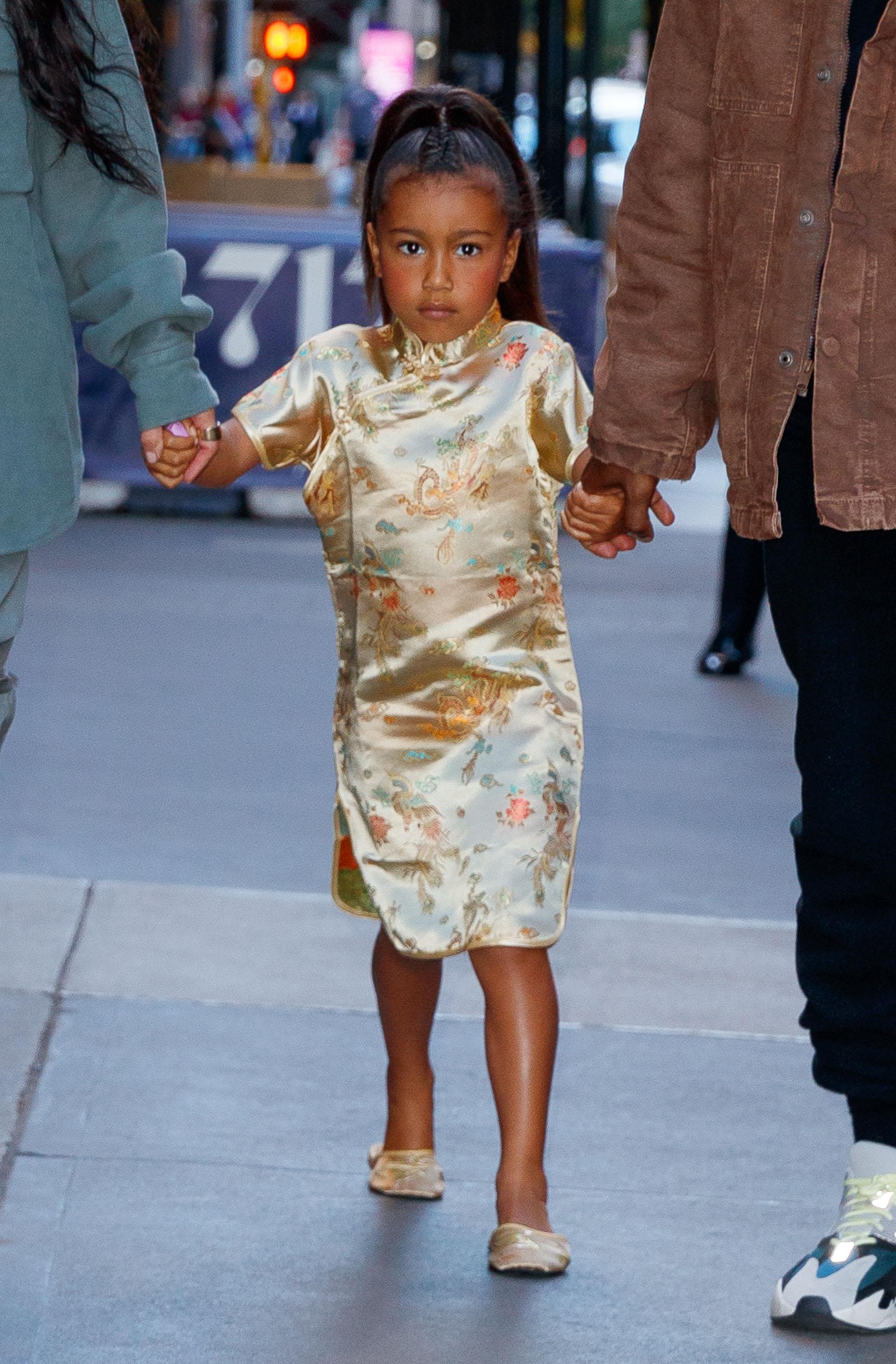 Kim – who's mum to North, Saint, three, and Chicago, 10 months, with rapper husband Kanye West – was also given makeup rules as a kid but her's came slightly later, at the age of 14.

She added: "I remember when I was 14, my dad for Christmas got me a make-up class. I went to make-up school.

"He was like, 'I don't want you girls looking crazy. If you’re gonna wear makeup, I want you to learn to do it in the right way.'

"That was really helpful and I think I will take a cue from that. I’m definitely going to set guidelines."

Sounds like North is more of a makeup pro than us, tbh. She's almost certainly got a bigger collection.

In more parenting news, this mum-of-three moaned Elf on the Shelf is ‘ruining her Christmas’ because they’re getting ‘too extravagant’.