Kate Middleton, 38, and Prince William, 37, have been married since April 2011. She often wears the famous sapphire engagement ring that once belonged to Princess Diana. However, a jewellery expert has revealed why she has started wearing another old ring again.

Kate has been a working royal since she tied the knot with Prince William.

As part of the Royal Family, the Duchess of Cambridge has been allowed to wear pieces of jewellery from the royal collection on certain occasions.

On her wedding day, she borrowed the Cartier Halo Tiara from the Queen’s collection.

She also regularly wears the 12-carat Ceylon sapphire and diamonds engagement ring that once belonged to Princess Diana. 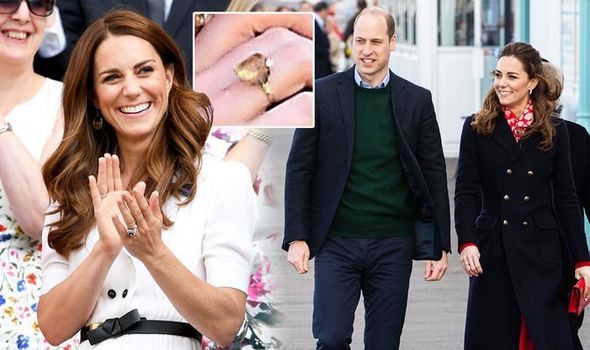 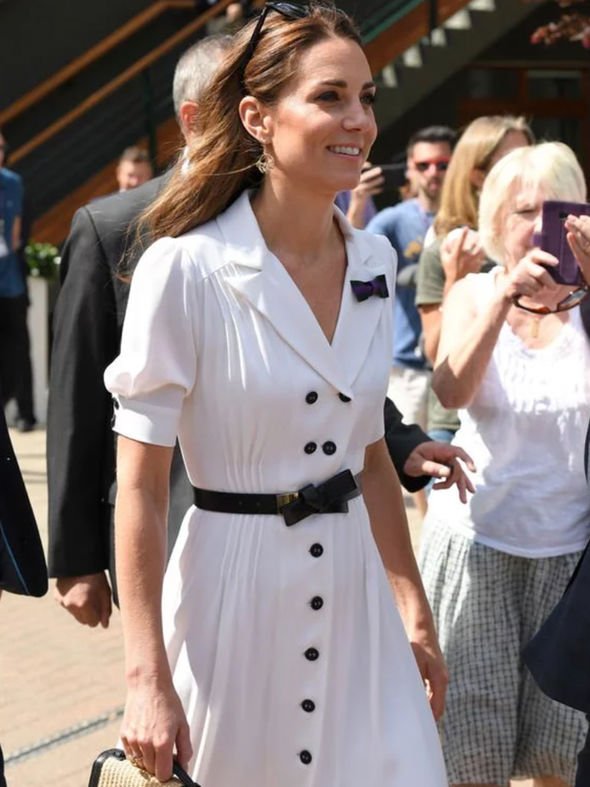 When appearing in public over the years, Kate often has all eyes on her to see what she is wearing.

Not only does she have a stylish wardrobe, but the mother-of-three has an enviable jewellery collection.

On a few occasions in the last couple of years, she has attracted attention with a stunning citrine ring.

The eye-catching jewel features a large citrine jewel and is yellow in colour.

Although it has turned heads in recent years, Kate was first seen in it before her wedding, Ben Johnson, Managing Director at Miltons Diamonds, explained.

He told Express.co.uk: “The ring looks like a very large citrine stone to me and judging by the size of it could be worth anything from £5,000 up to £20,000.

“Media reports have suggested that this ring is a new addition to the Duchess of Cambridge’s collection, but there is proof she owned it already, as she was photographed wearing it on a night out with Pippa in 2008.”

Since becoming a royal, Kate has established herself as a popular member of the family. 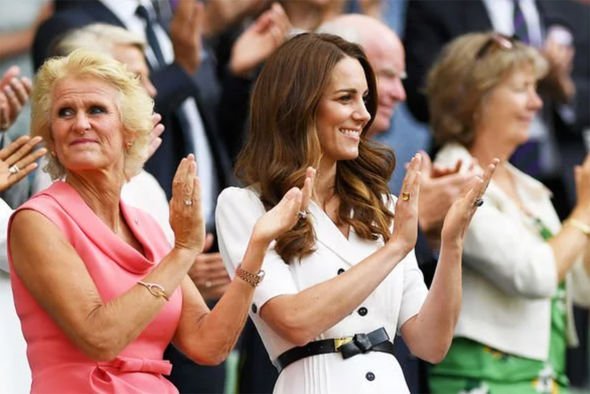 By wearing the jewel again, the royal could be showing her confidence in her working role, according to the expert.

“If the Duchess did own this prior to her marriage, perhaps she has rekindled love for her own pieces,” Ben continued.

“It could be of sentimental value as a piece of jewellery that is hers alone and not borrowed from the Royal family’s collection.”

The citrine stone is linked with many qualities which could have motivated Kate to wear it, according to Ben. 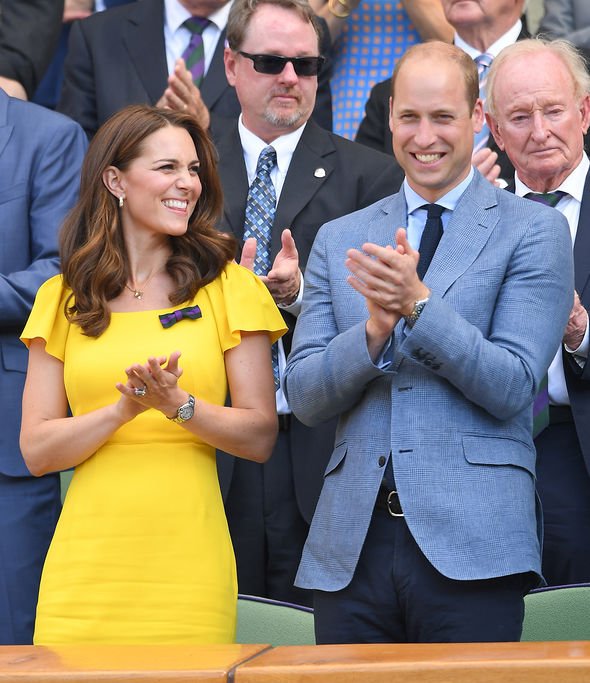 He added: “The citrine rock could also be making a reappearance because of what the stone is said to represent.

“It is widely claimed that the citrine crystal emanates optimism and can be used to direct personal will and decisiveness.

“This would explain the motivation behind Kate’s decision to wear it on occasions when she is not accompanied by the Duke of Cambridge, attending events on her own terms.

“She is an experienced royal now, capable and independent.”

06/18/2020 Fashion Comments Off on Kate Middleton is wearing £20k ring again for this reason – it’s not from royal collection
Recent Posts
We and our partners use cookies on this site to improve our service, perform analytics, personalize advertising, measure advertising performance, and remember website preferences.Ok