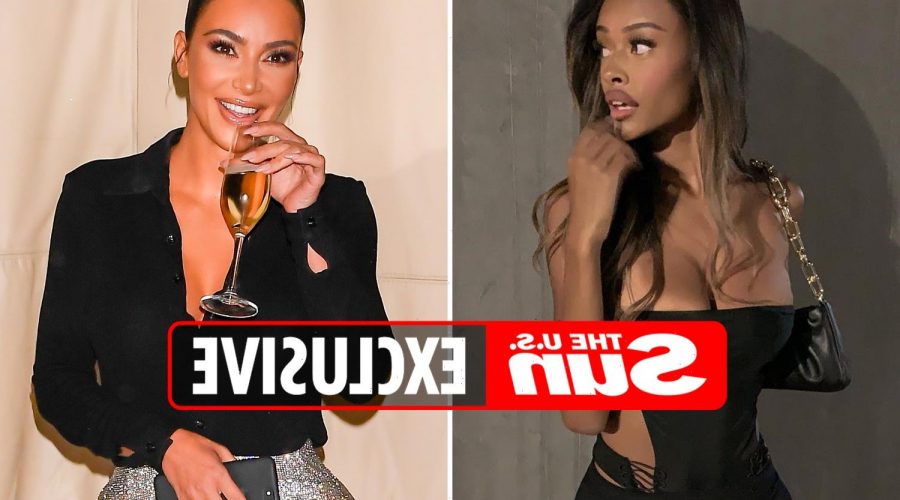 KANYE West is basically dating a younger version of his estranged wife Kim Kardashian, a beauty expert has said.

The rapper has been spotted out multiple times with Victoria's Secret model Vinetria Chubbs, 24, after his split from Kim, 41. 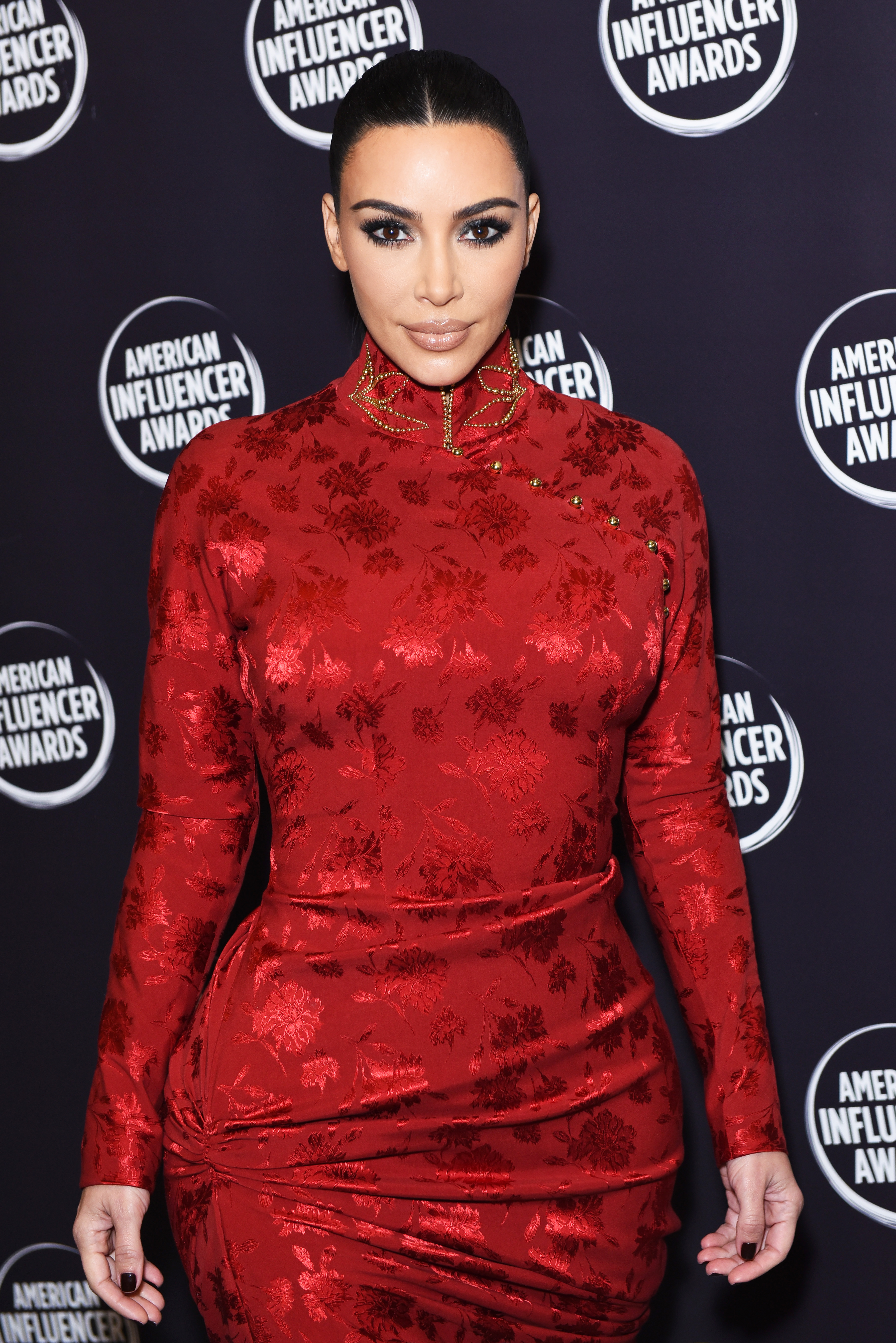 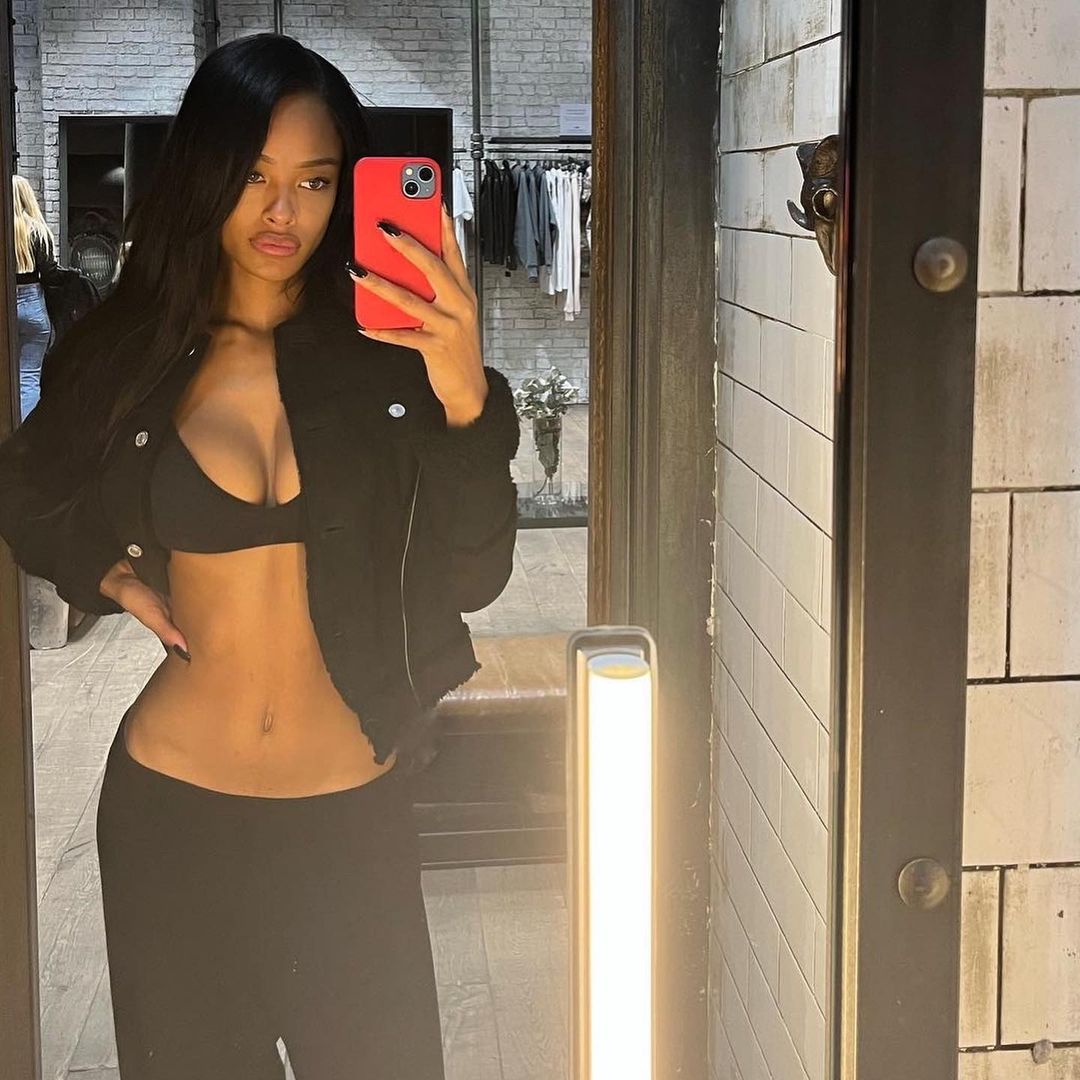 Lucy Williams, the owner of Aurielle Aesthetics, analyzed side-by-side pictures of the two women to see how "who was the most beautiful," according to the golden ratio.

The golden ratio is a math formula dating back to the ancient Greeks, who claimed there was a way to figure out perfection.

The idea is that the closer the ratios of a face, body part, or room are to the number 1.62, the more beautiful it becomes.

The mathematical equation – known as Phi – sees the ideal facial proportions as 3:2:3.

Lucy told The Sun exclusively: "Kim and Vinetria's features that contribute to the golden ratio are almost identical!

"So it's no wonder Kanye is with Vinetria, he’s basically just dating a younger version of Kim in my opinion."

Here's a look at how the two women compare, according to the golden ratio: 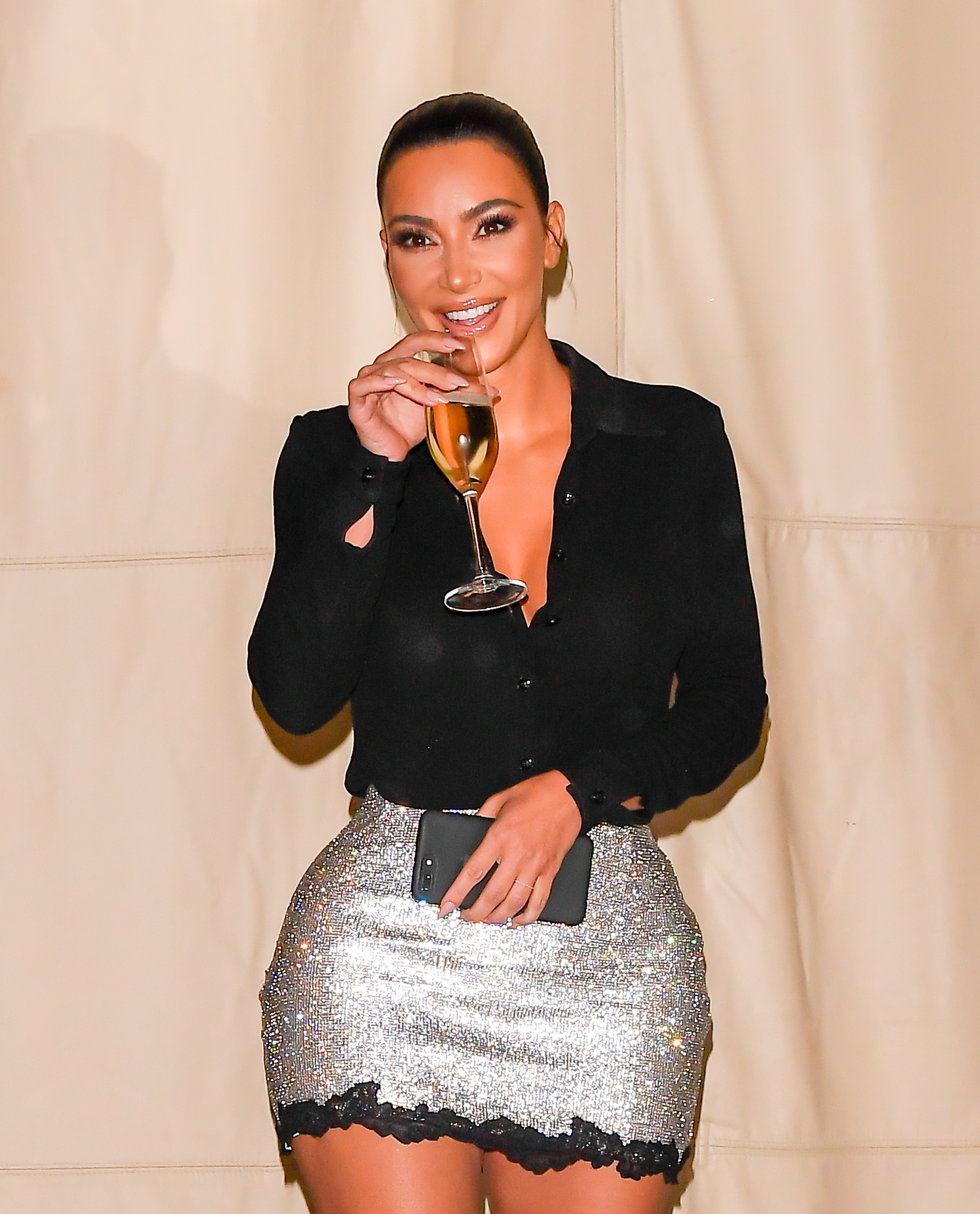 "Kim has the most attractive heart-face shape with her forehead and cheekbones being the widest part of her face.

"Kim’s eyes are just stunning and they instantly draw you in. This is likely due to the position of Kim’s eyes and there being an equal distance between the eyes which adds to her perfectly-balanced golden ratio.

"Kim’s face is also equally segmented into fifths across her face and the length of her face is 1.6 times the width, giving her the perfect golden ratio." 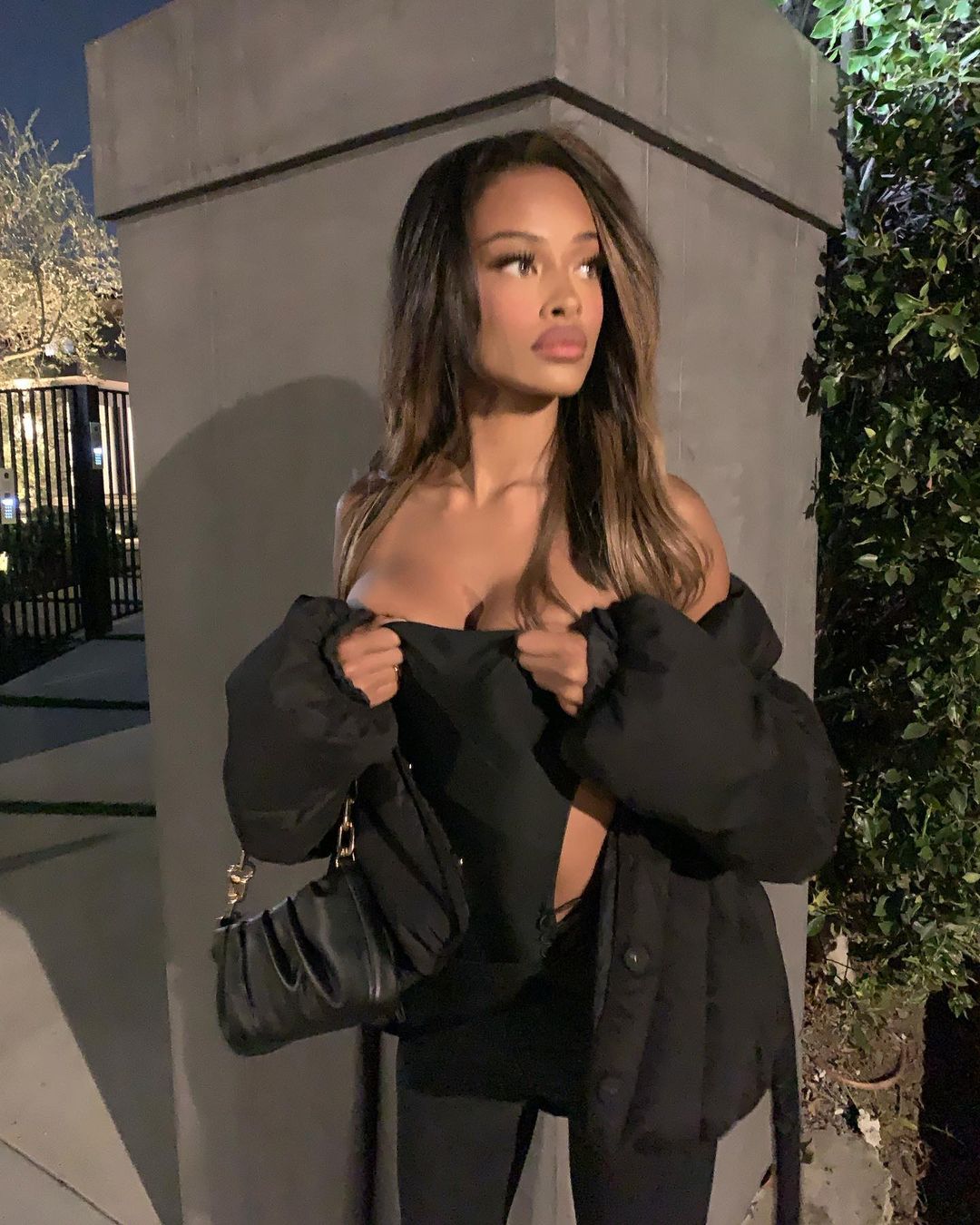 "Her features are just striking, I’m instantly drawn to her green eyes and voluptuous lips which give a beautiful balance to her face.

"Her face is equally segmented into fifths across her face, and she has a perfect eye to lip ratio, as her pupils run in perfect harmony with the corners of the lip.

"Vinetria's length of her face is exactly 1.6 times the width giving her the perfect golden ratio." 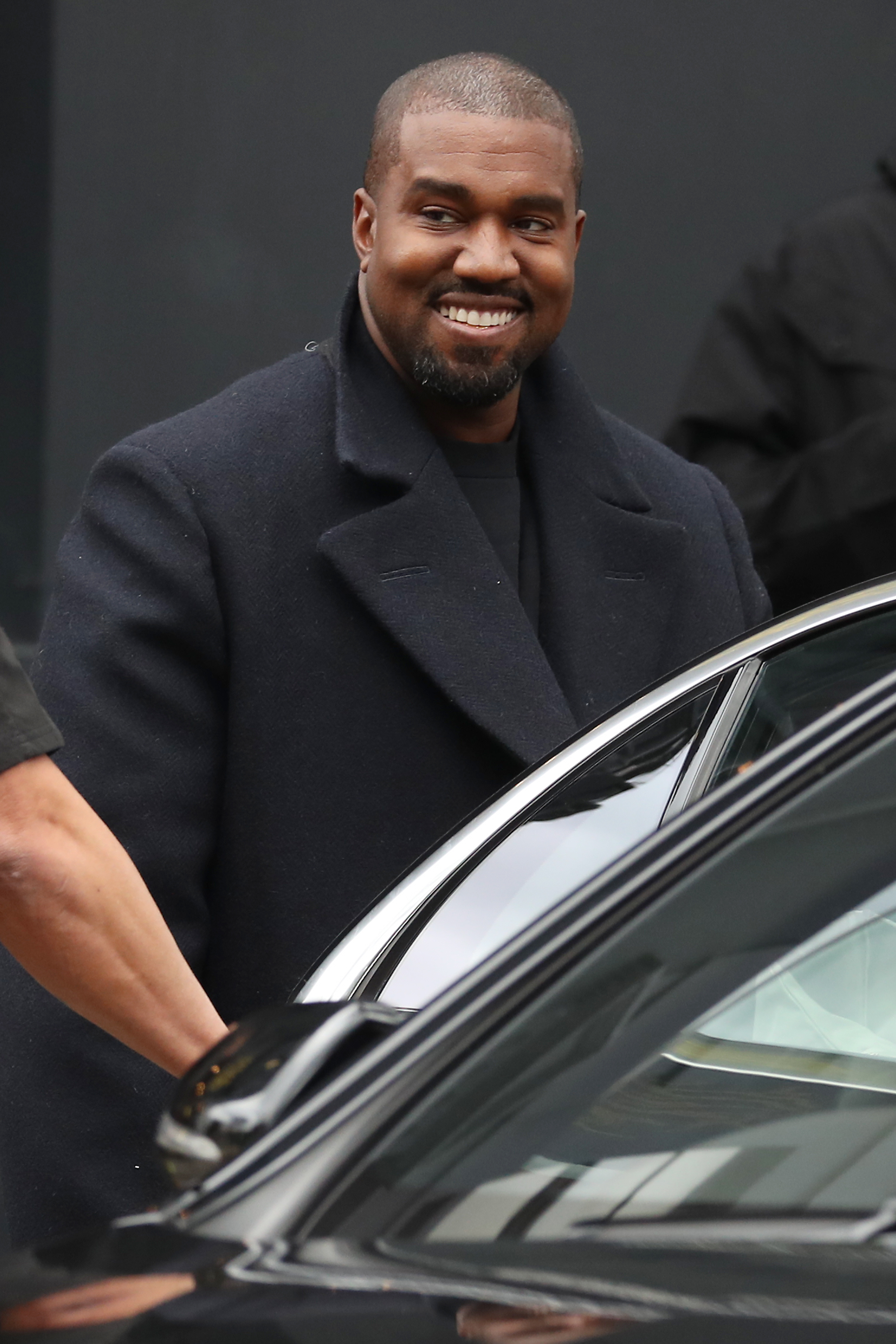