But new research has found there's some nasty bacteria lurking in your shower head that could be making you sick. 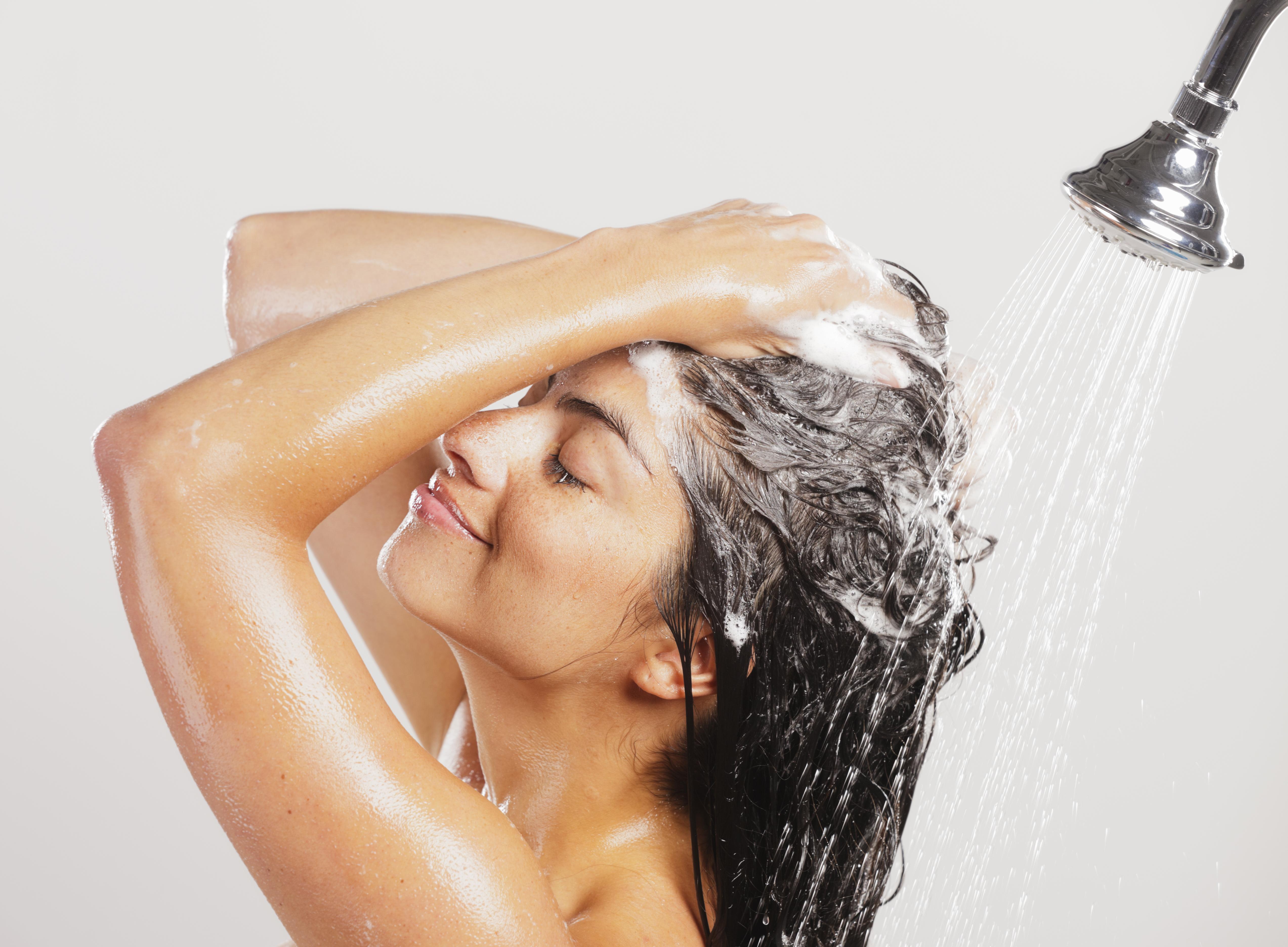 It makes sense when you think about it. We all know germs thrive in a warm, damp environment and that's two boxes your shower head ticks every day.

Experts from the University of Colorado set out to find out if you should be worried about the bugs lurking there.

They swabbed shower heads from 656 homes in the US and Europe and found several strains of bacteria.

Noah Fierer, professor of ecology and evolutionary biology at the university, said: "There is a fascinating microbial world thriving in your shower head and you can be exposed every time you shower. 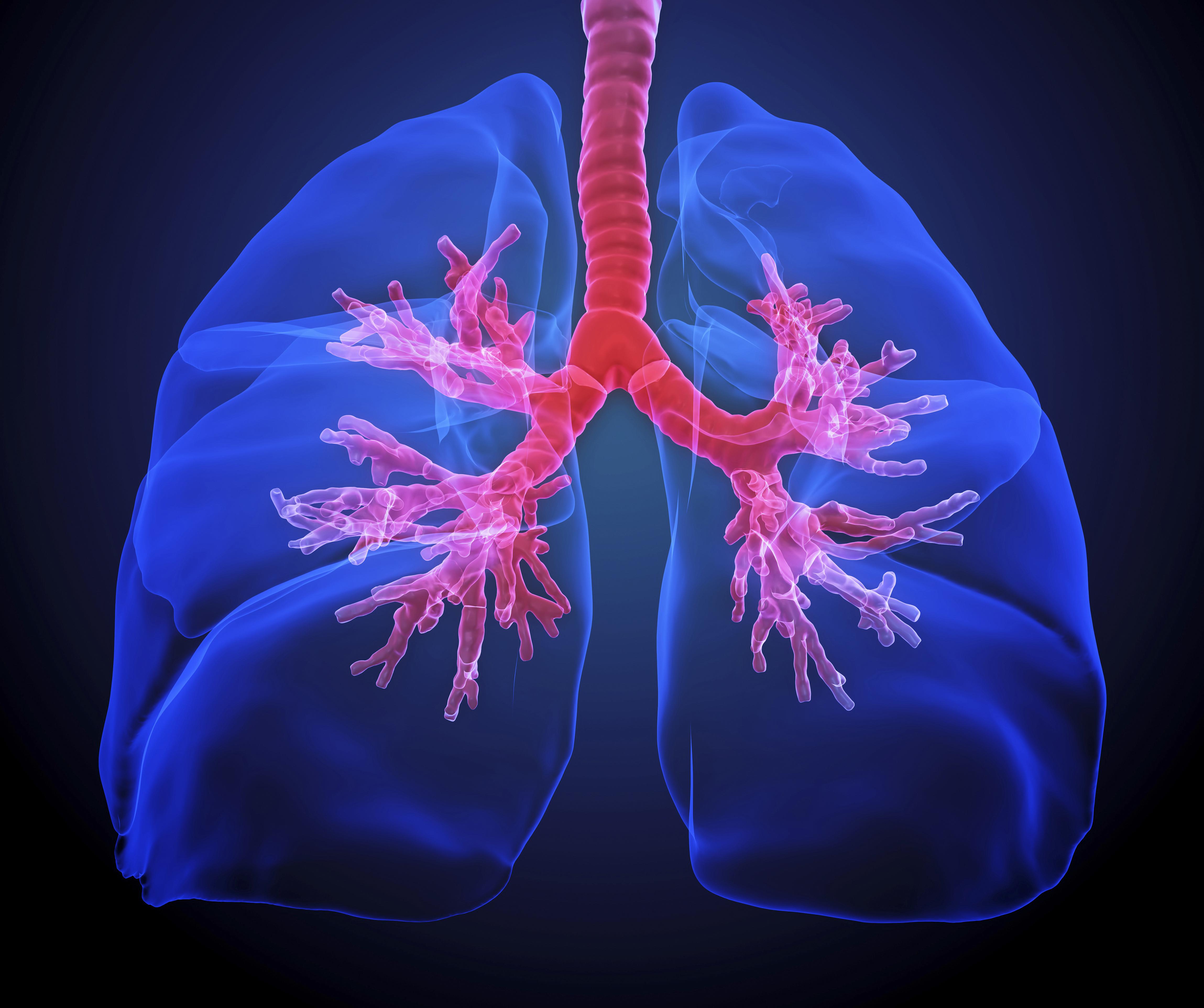 "Most of those microbes are harmless, but a few are not, and this kind of research is helping us understand how our own actions—from the kinds of water treatment systems we use to the materials in our plumbing—can change the makeup of those microbial communities."

The study, published in the journal mBio, found that for the most part the bacteria in your shower head is harmless – so you don't have to fear washing.

But there was some level of harmful bacteria in some swabs, which could lead to the development of nontuberculous mycobacteria (NMT) – a lung infection.

There were three hot spots for the infection – Florida, New York and Southern California – but that doesn't mean the bugs don't grow in the UK.

The risk of developing the infection from the bacteria was low in most cases, so there really is no need to panic.

People with weakened immune systems are more at risk of infection, and that goes for any infection not just from bacteria in the shower.

As for the rest of us, exposure to bacteria can actually be beneficial – it's how our immune system builds up resistance to different bugs.

If you're really worried about germs building up in your bathroom, the research suggest cleaning it thoroughly once a week with disinfectant, including the shower head and shower curtain.

11/05/2018 Fashion Comments Off on Is your SHOWER HEAD making you sick? It's a breeding ground for bugs, experts warn
Recent Posts