But the anguish is even worse for one woman – who thinks her husband may be having an affair with her mum. The woman – who's chosen to stay anonymous – revealed her worries on Kidspot, stating that her mother had her at 20 and that they're very close.

When the woman first introduced her mum to her husband Tim, they got on "like a house on fire" – but she never thought anything of it.

The couple have now been married for two years, and have a five-month-old daughter named Aluna. The woman says she's had concerns about her relationship ever since she gave birth.

She explains that she and Tim "always had a high sex drive", but that he was respectful when she was recovering from the delivery.

However, now that her doctor's given her the green light to have sex again, he doesn't seem interested.

He's been staying at her mother's house one night a week, when he's working nearby. They also text each other "all the time". 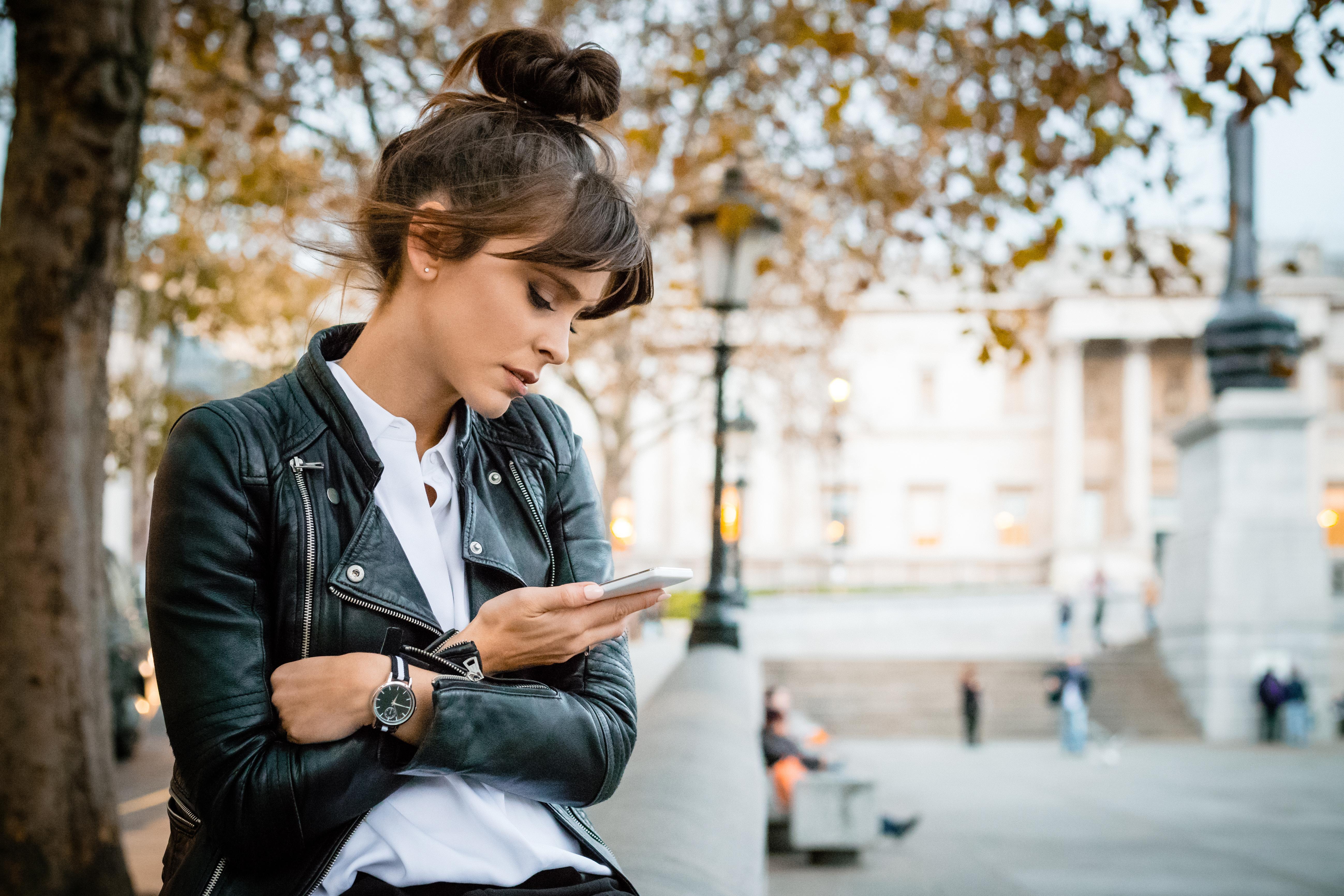 Understandably, the woman says she's starting to get a "weird vibe" from the situation.

She says: "Part of me wonders if I'm over-thinking things because I'm suddenly home with a baby instead of being busy at work.

"But I don't know, my mother always taught me to trust my gut and something feels really off about the whole thing." 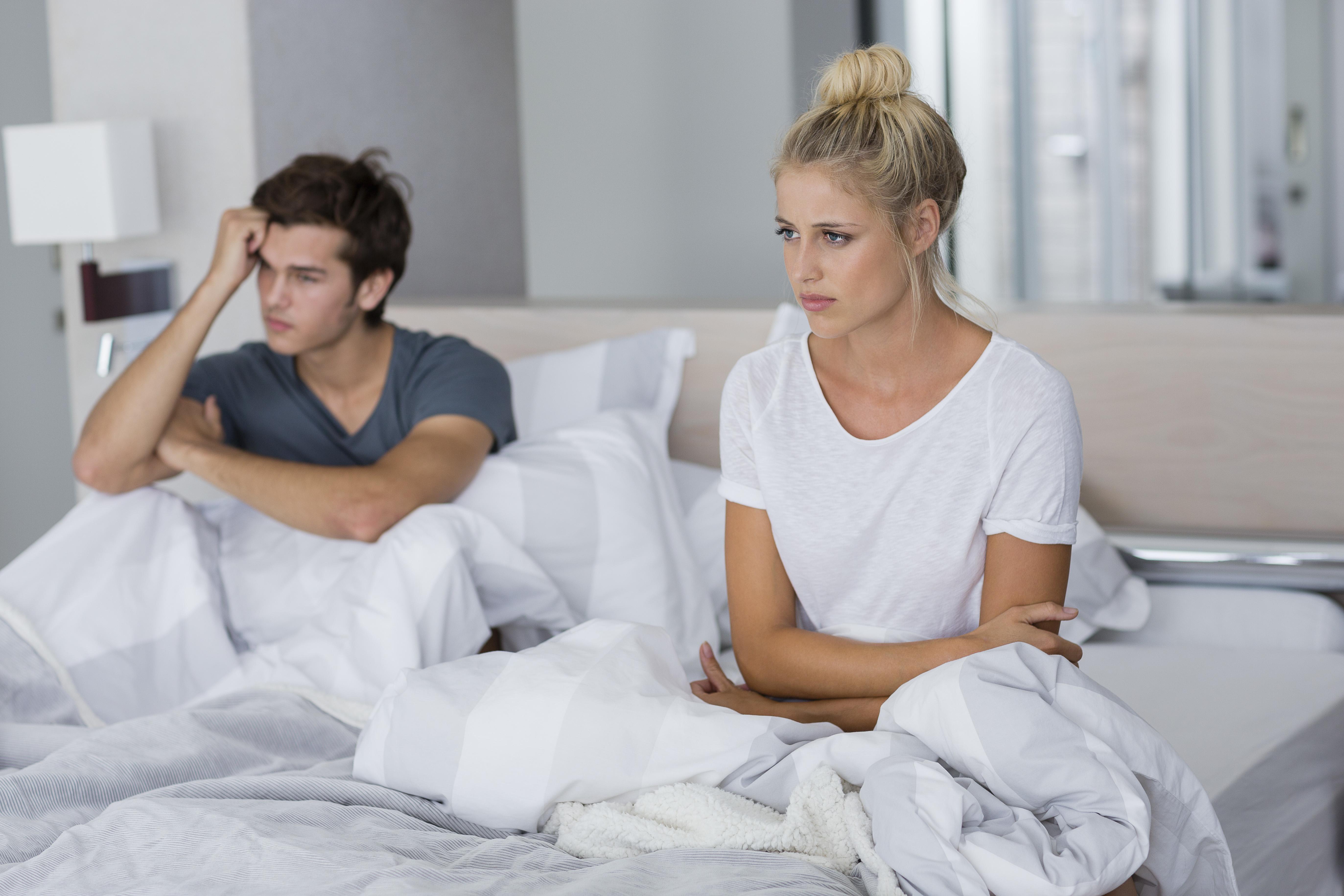 The woman isn't keen on confronting her mum, in case she brings it up when they're all together. Equally, she wants to avoid her husband thinking she doesn't trust him.

Instead, she's hatched a plan to ask Tim to stop staying at her mum's house, on the grounds that she needs him at home with her and their baby.

She says: "If he gets upset that he has to give up a night with my mother to be with his wife and child, I'll know something is seriously wrong."

For her sake, we really hope he doesn't.

Meanwhile, this mum dumped her fiancé on Boxing Day and ended her seven-year romance for a man she met at a Christmas party.

One woman's mother-in-law ruined her marriage on Christmas Day – by telling her her husband was still in love with his ex.

And this woman caught her husband having sex with a family friend in the bathroom on December 25.