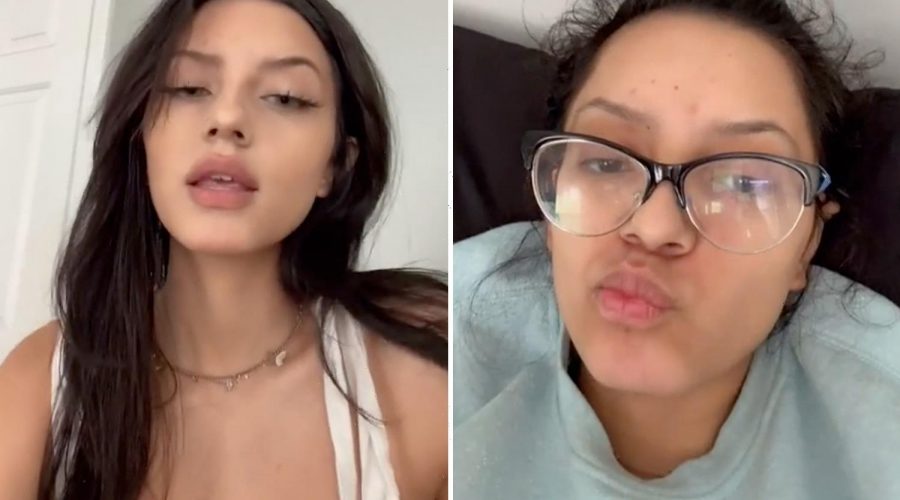 A GIRL who has been dubbed an Angelina Jolie lookalike is proudly calling herself a catfish online and after seeing her with and without make-up, people can't believe she's the same person.

We all use make-up to make ourselves look and feel better – and there's no denying that, at times, it can totally transform your face. 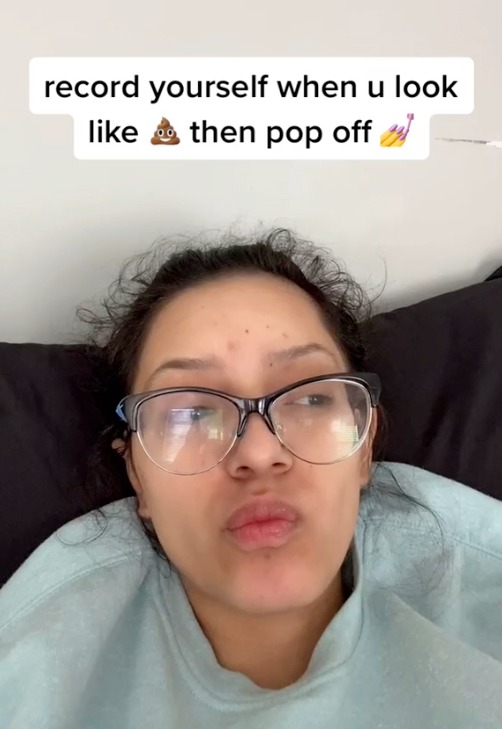 TikTok user Makayla Meraz has found herself going viral online after poking fun at how different she looks naturally compared to when she's wearing her war paint.

In a series of videos, she jokes she's a catfish as she films herself not looking her best before surprising viewers with footage of her all glammed up.

"Record yourself when u look like [s***] then pop off," she teased in one video that saw her slobbed out on the sofa with frizzy hair and make-up free.

The camera then switches to her all made-up with flawless contour and make-up and her long locks down and straight. 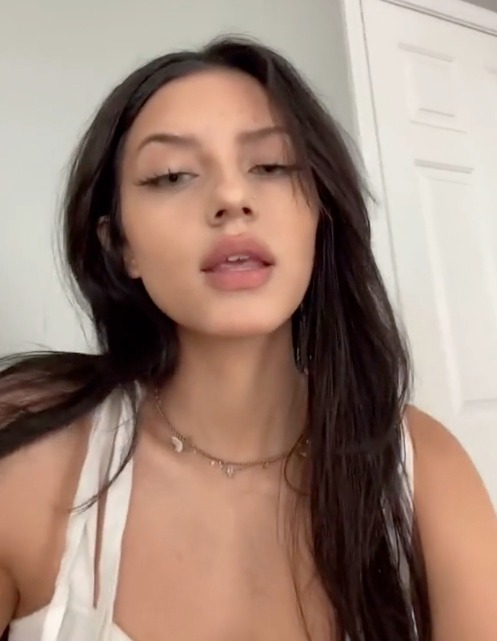 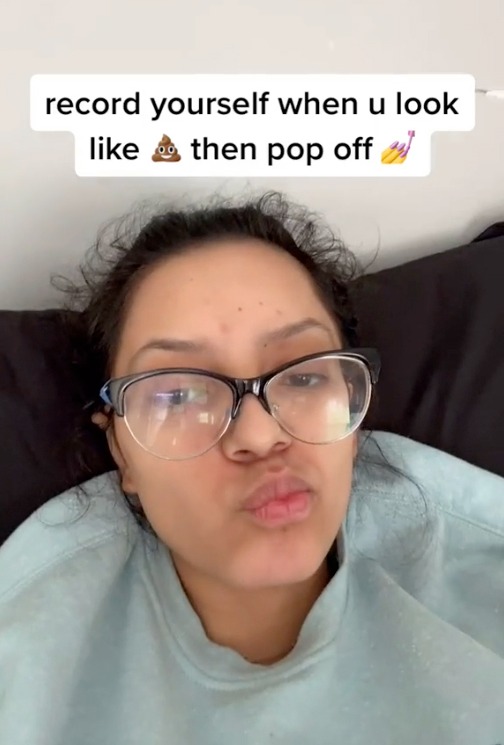 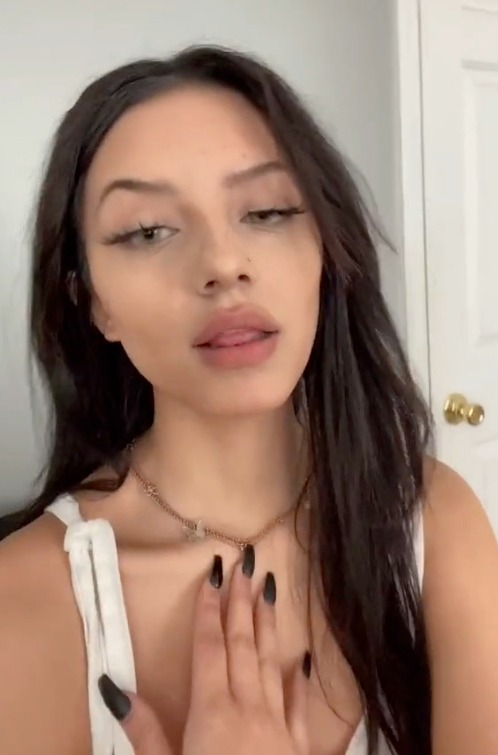 With make-up, Makayla has been told multiple times that she looks like actress Angelina and the difference in her looks is leaving people baffled.

"This ain't the same person," posted one person on her video that has been liked over 1.8million times.

"That's her sister y'all. It gotta be (sic)," commented another.

A third joked: "This is why I have trust issues." 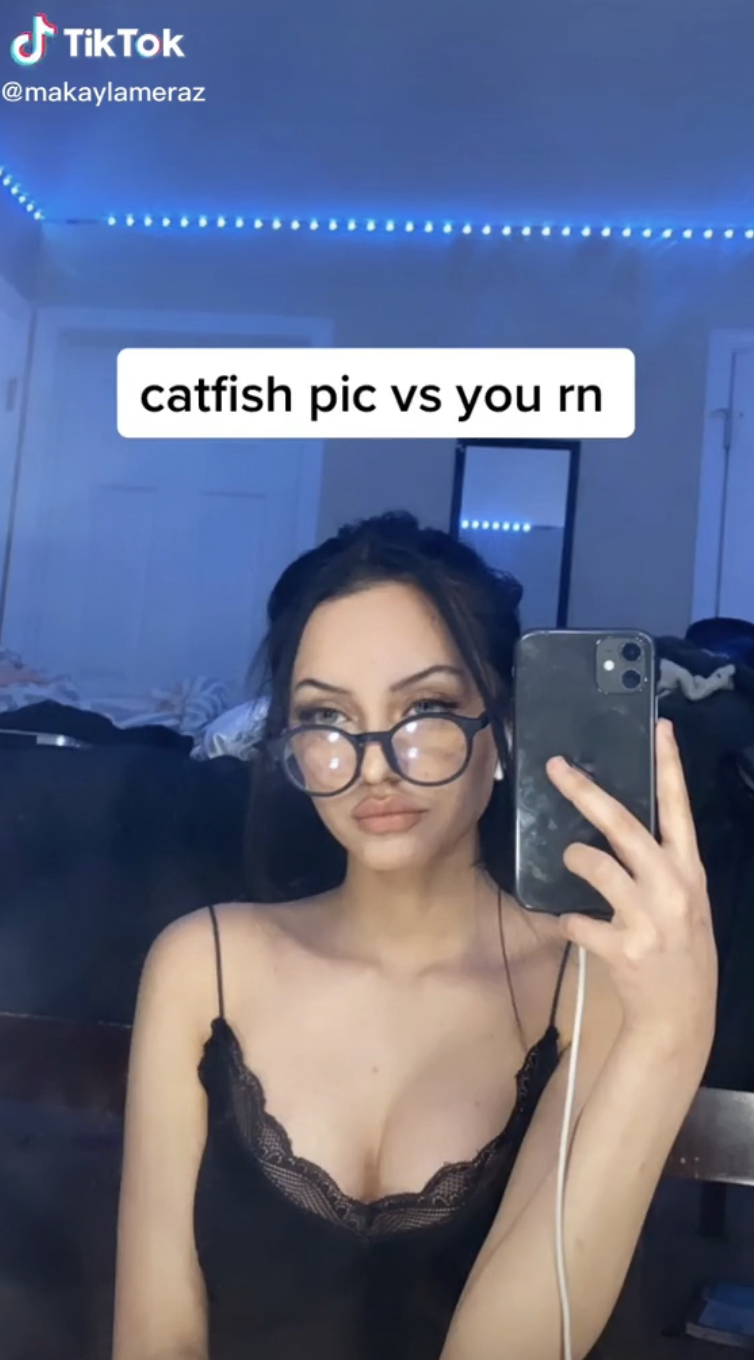 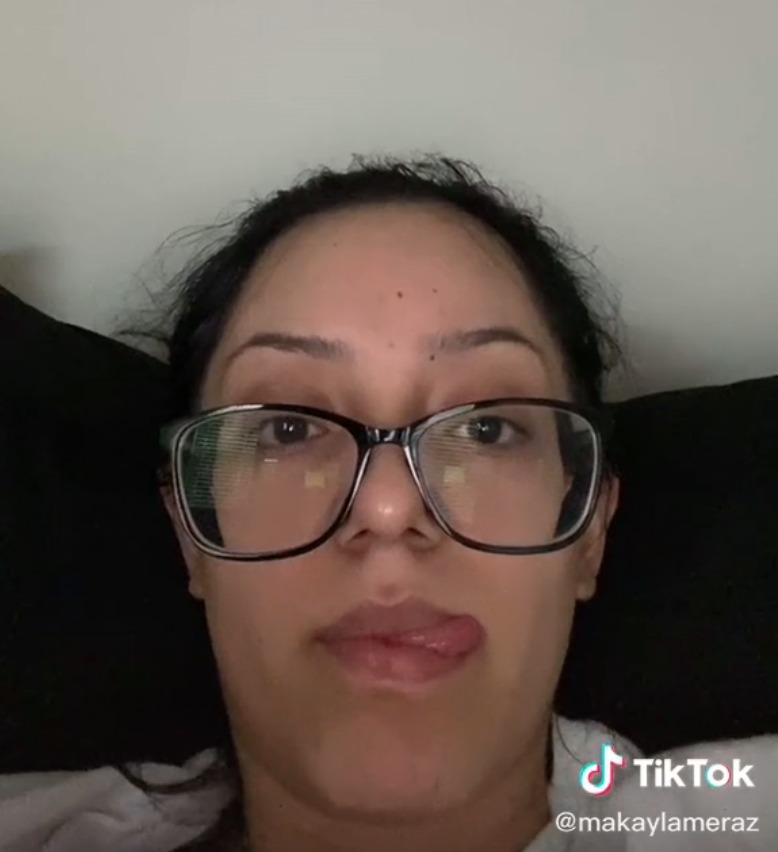 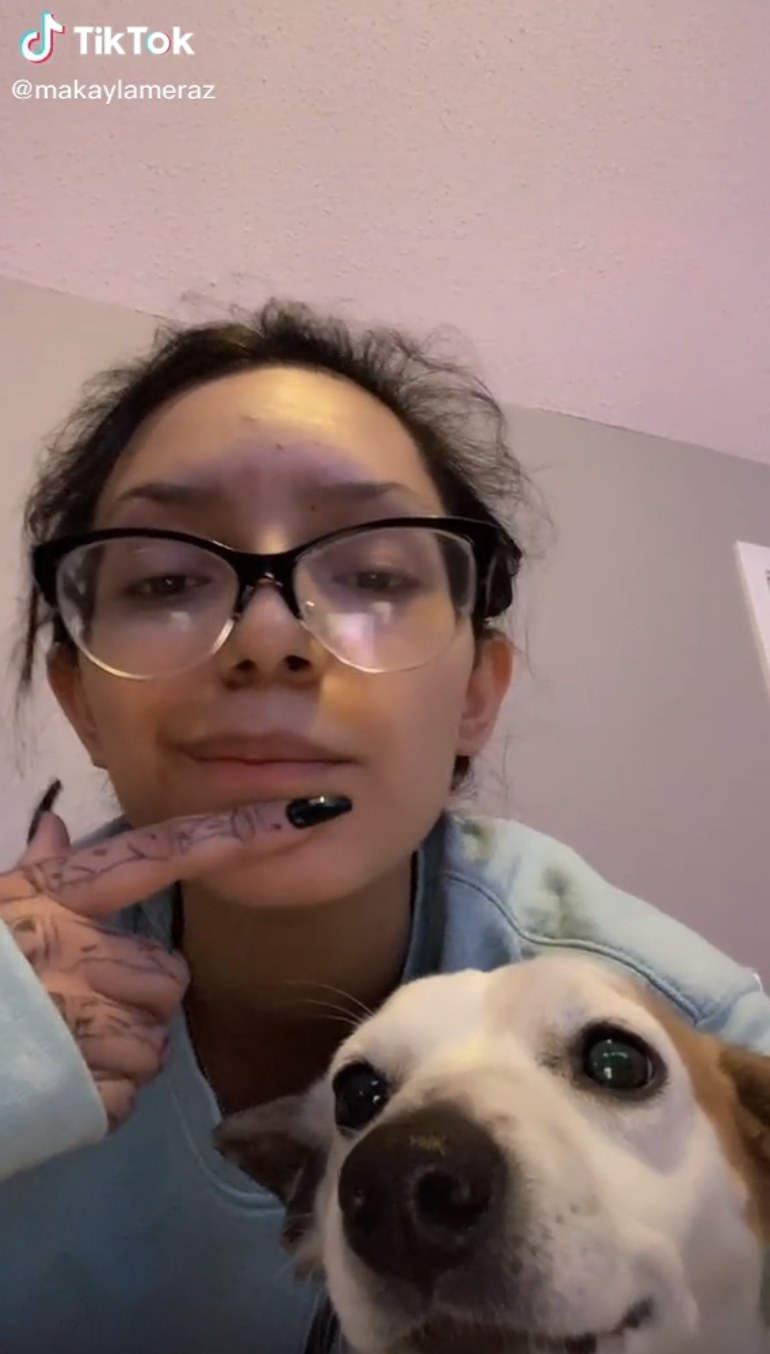 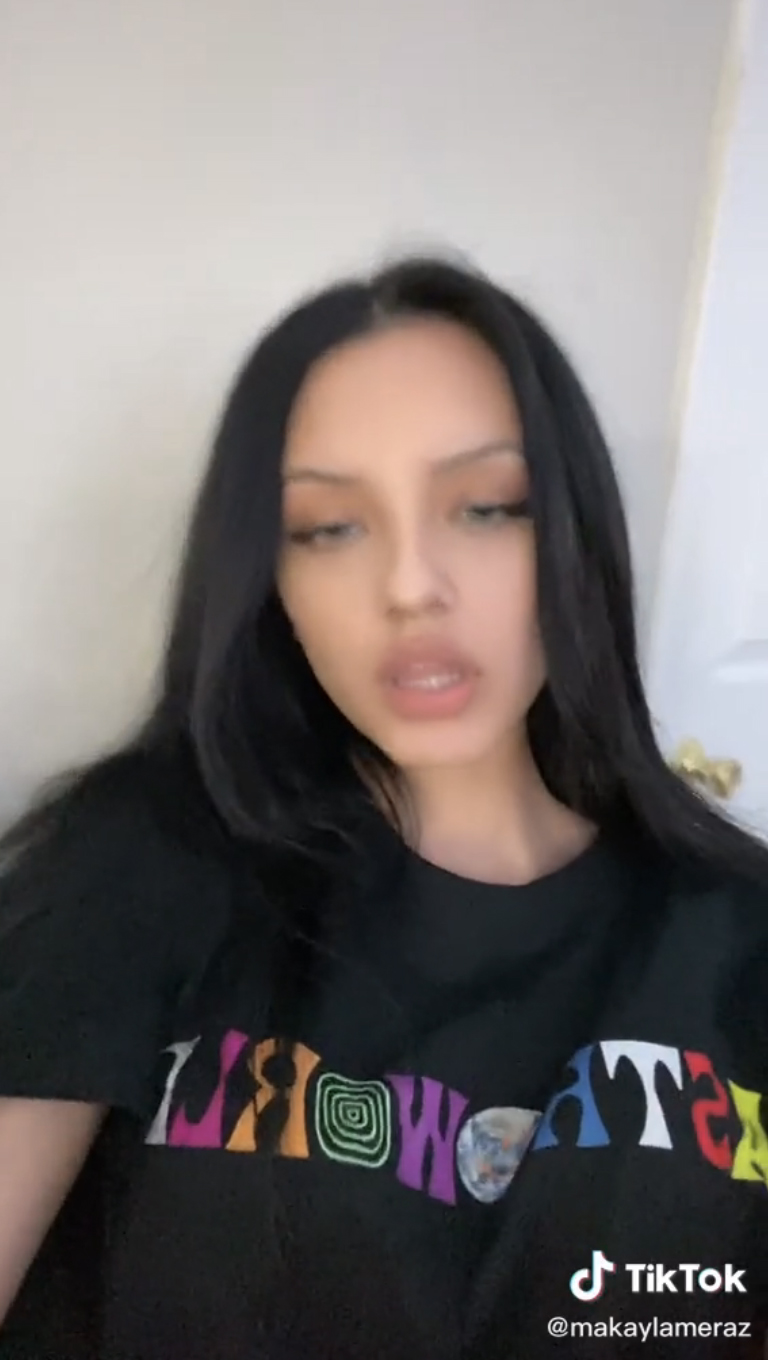 In another video, Makayla is seen posing in a sexy cami top and glasses, before it switches to a close-up of her kicking back on the couch and not looking so glam.

"You look like Angelina Jolie in your catfish pic," said one person.

Another who thought the same posted: "Girl, I thought you were Angelina Jolie." 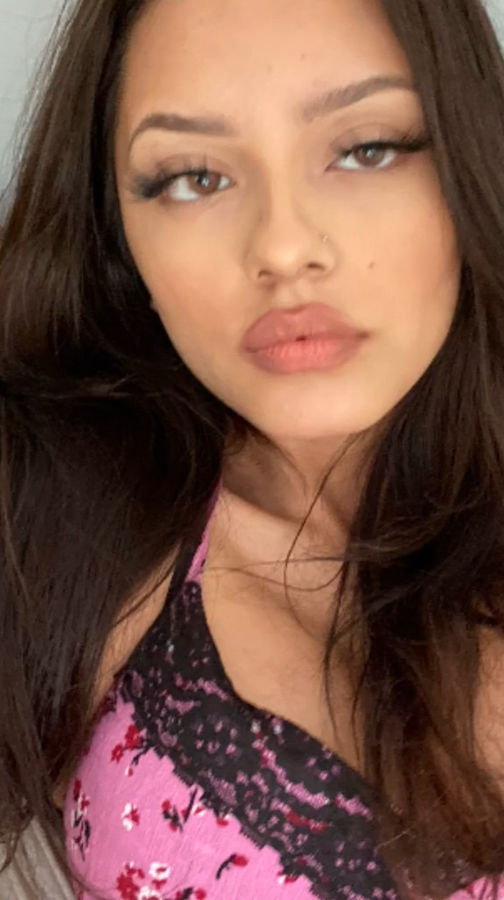 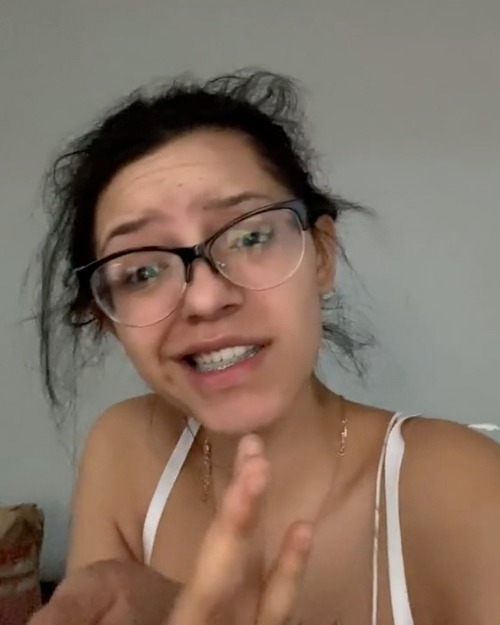 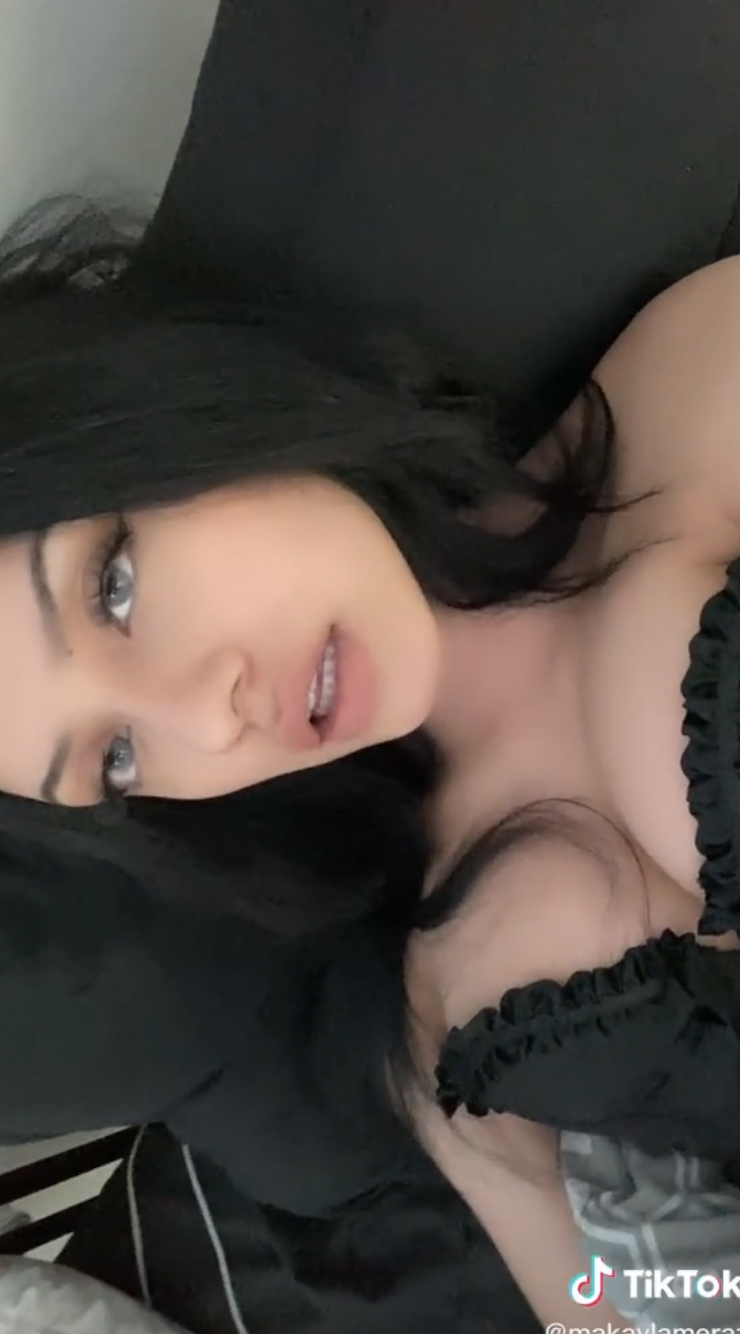 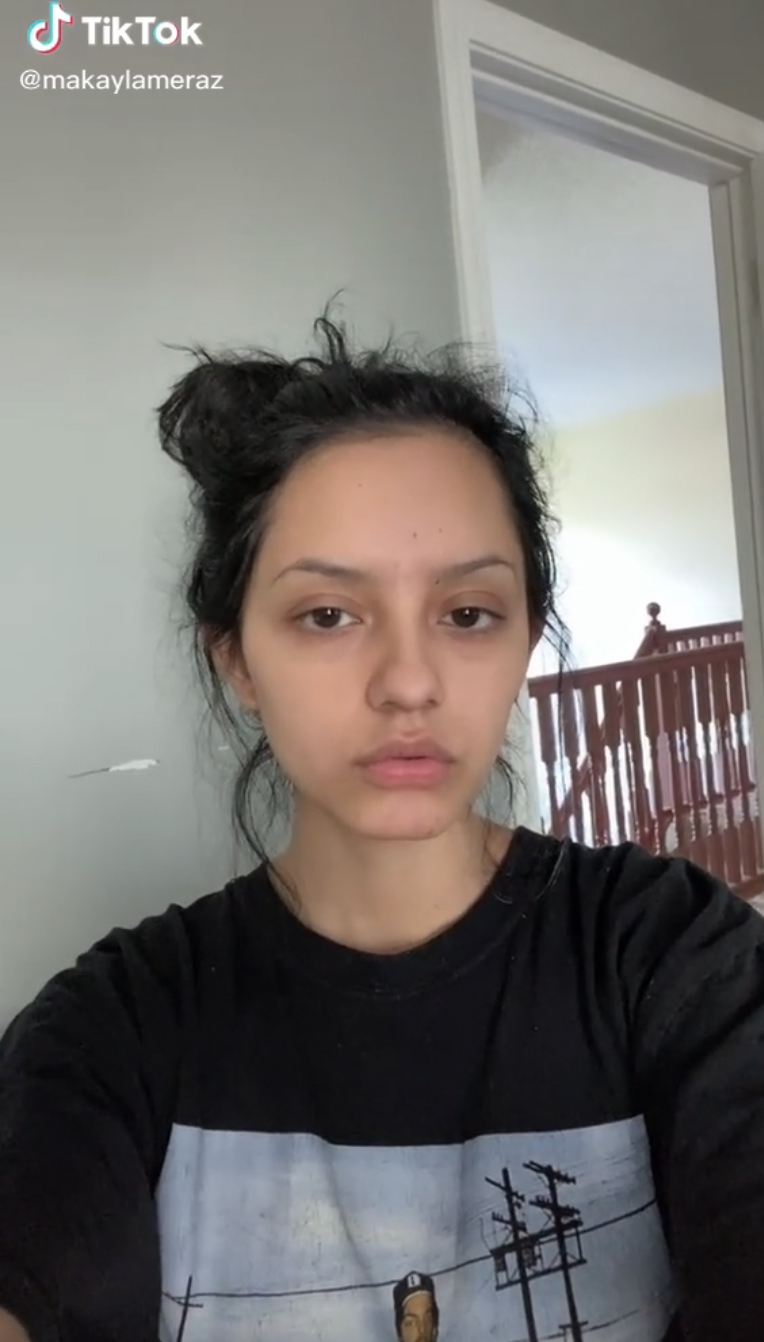 While some people were seen in the comments criticising girls for their "insane" use of make-up and filters, others praised Makayla for normalising the fact girls don't look like a Hollywood movie star 24/7.

And able to mock herself, in one video, Makayla jokes: "Like, how does it feel to know that you think you're talking to that, but it's really this?"

Watching it back, other girls revealed they could definitely relate.

One posted in response: "I thought I was the only one, girl you just made me feel sm better abt myself (sic)."

For more cat-fishing stories, check out this woman who was in hysterics over man’s ‘lazy’ attempt to Catfish her – but can YOU spot what’s wrong?

Plus, one woman reveals 'I’m a proud Catfish and never hide my fake teeth – but cruel trolls say my incredible transformation should be illegal'.

And proud ‘catfishes’ show off incredible transformations which have blokes drooling… then darting in the other direction.

06/24/2021 Fashion Comments Off on I’m proud to be a catfish, I know I look rough normally but people say I’m like Angelina Jolie with make-up on
Recent Posts