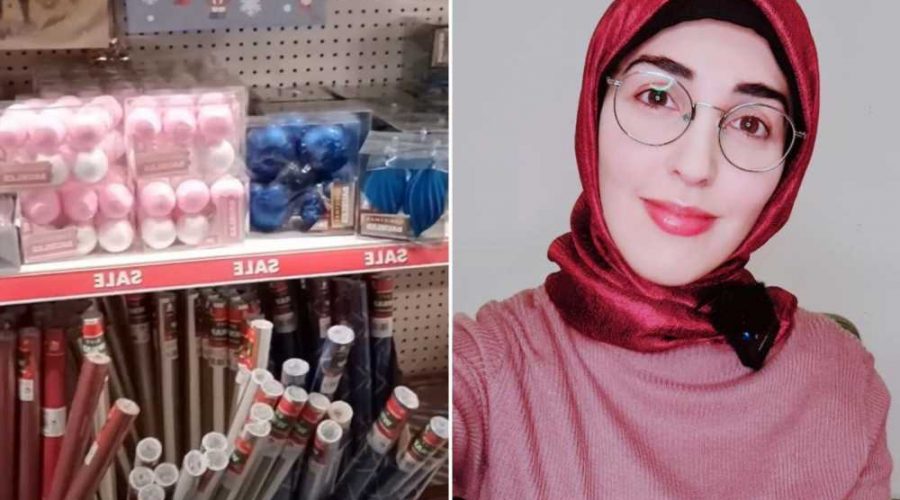 A POUNDLAND super fan has told people to run to their local store after finding everything was 50% off after Christmas – including Disney merch.

Content creator Liyana Leena, who goes by @LiyanaLifestyle online, wanted to see what was up for grabs in the post-festive sales. 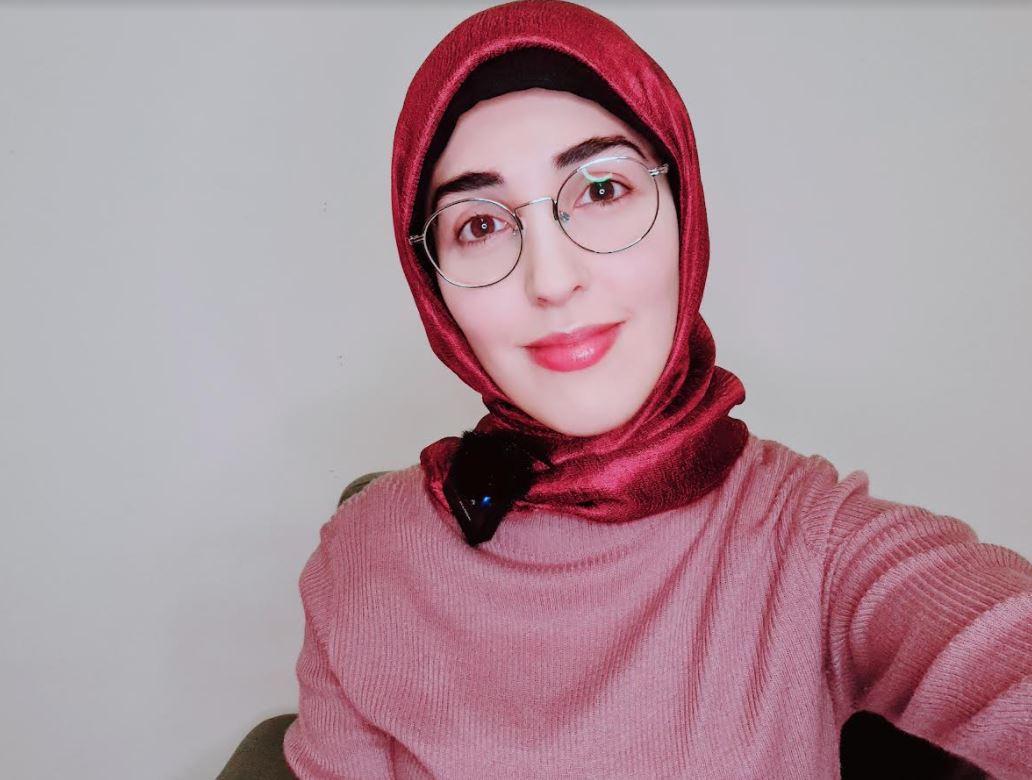 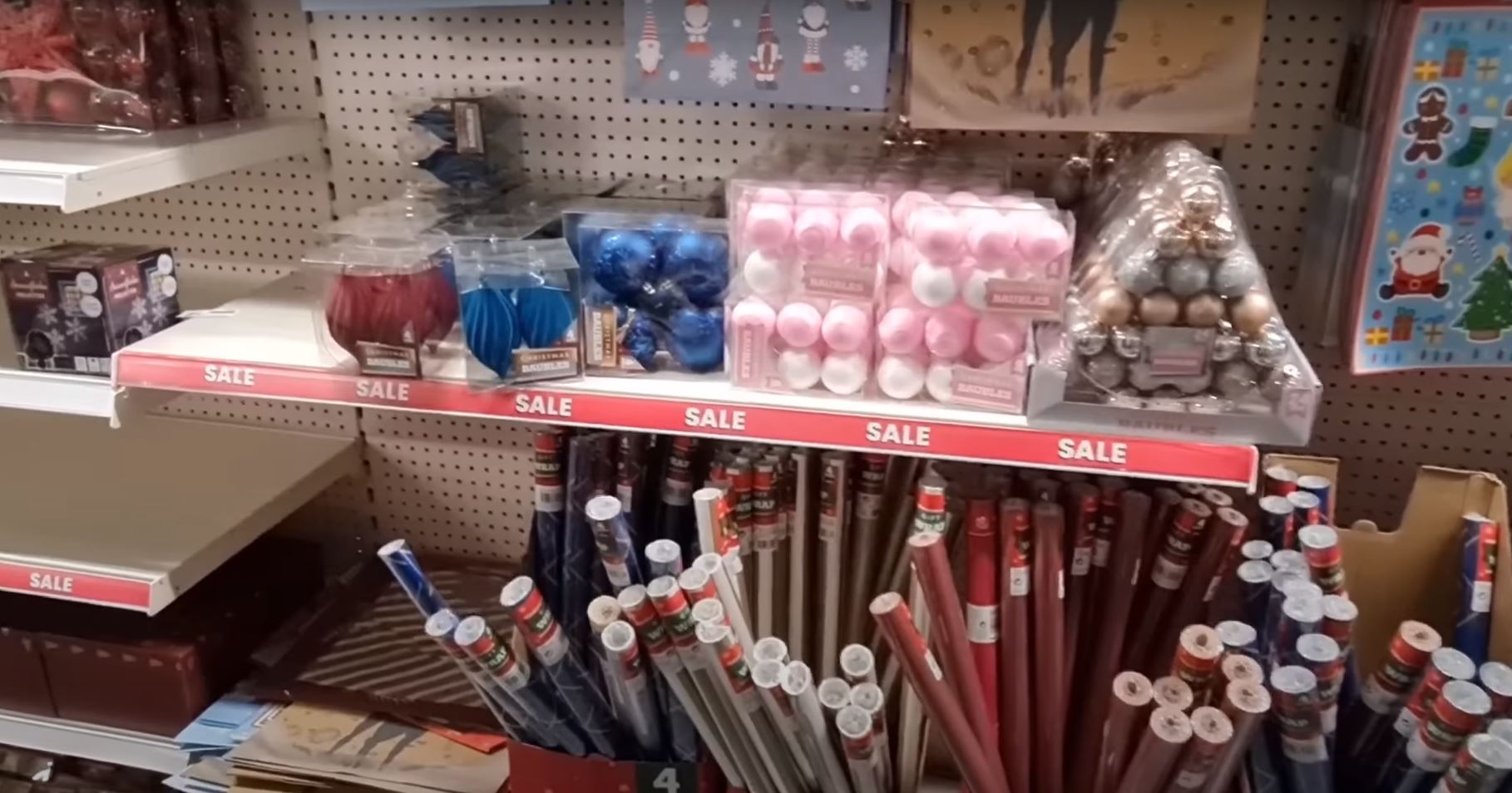 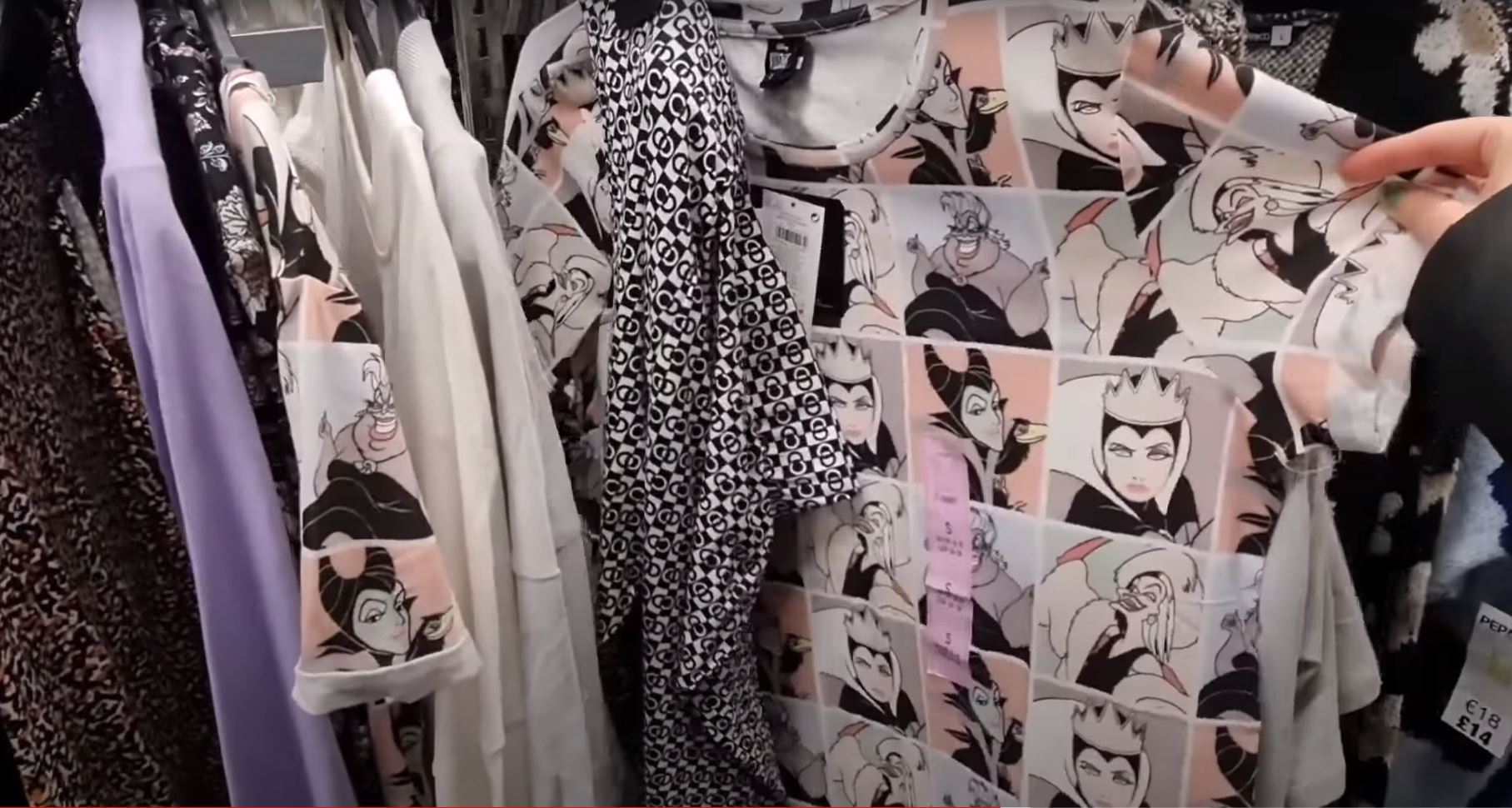 She was amazed to find Poundland’s discounts this side of the new year were the gift that kept giving.

The 32-year-old started off in the sweet section which had lots of Christmas treats reduced – including lollipops, chocolate, biscuits, mince pies and jelly sweets.

She popped a build-your-own gingerbread house in her basket after seeing it was reduced to £1.75 from £3.50.

There was also a section of brand new hair products – such as shampoo, conditioner and masks – at £1 each. 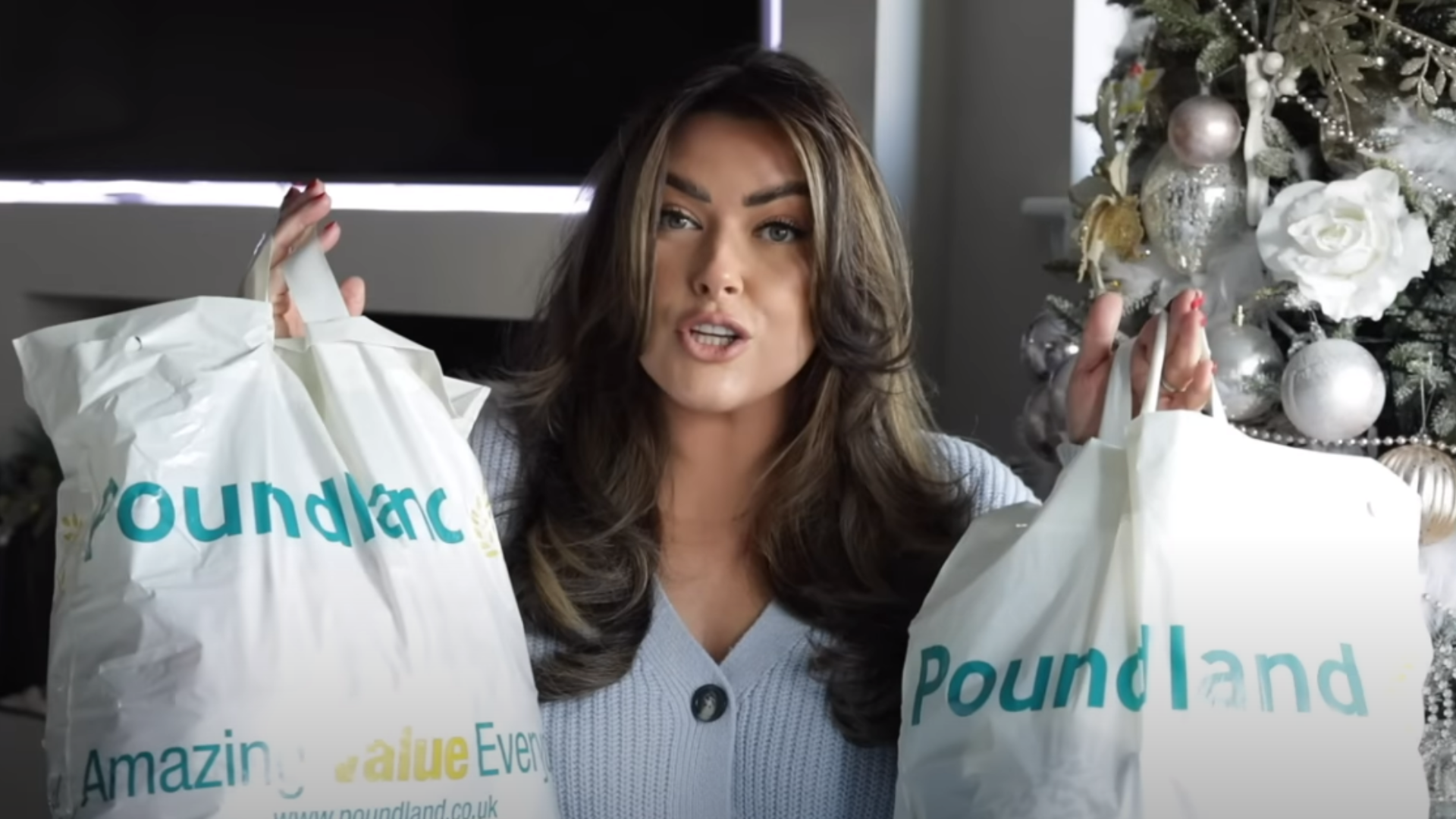 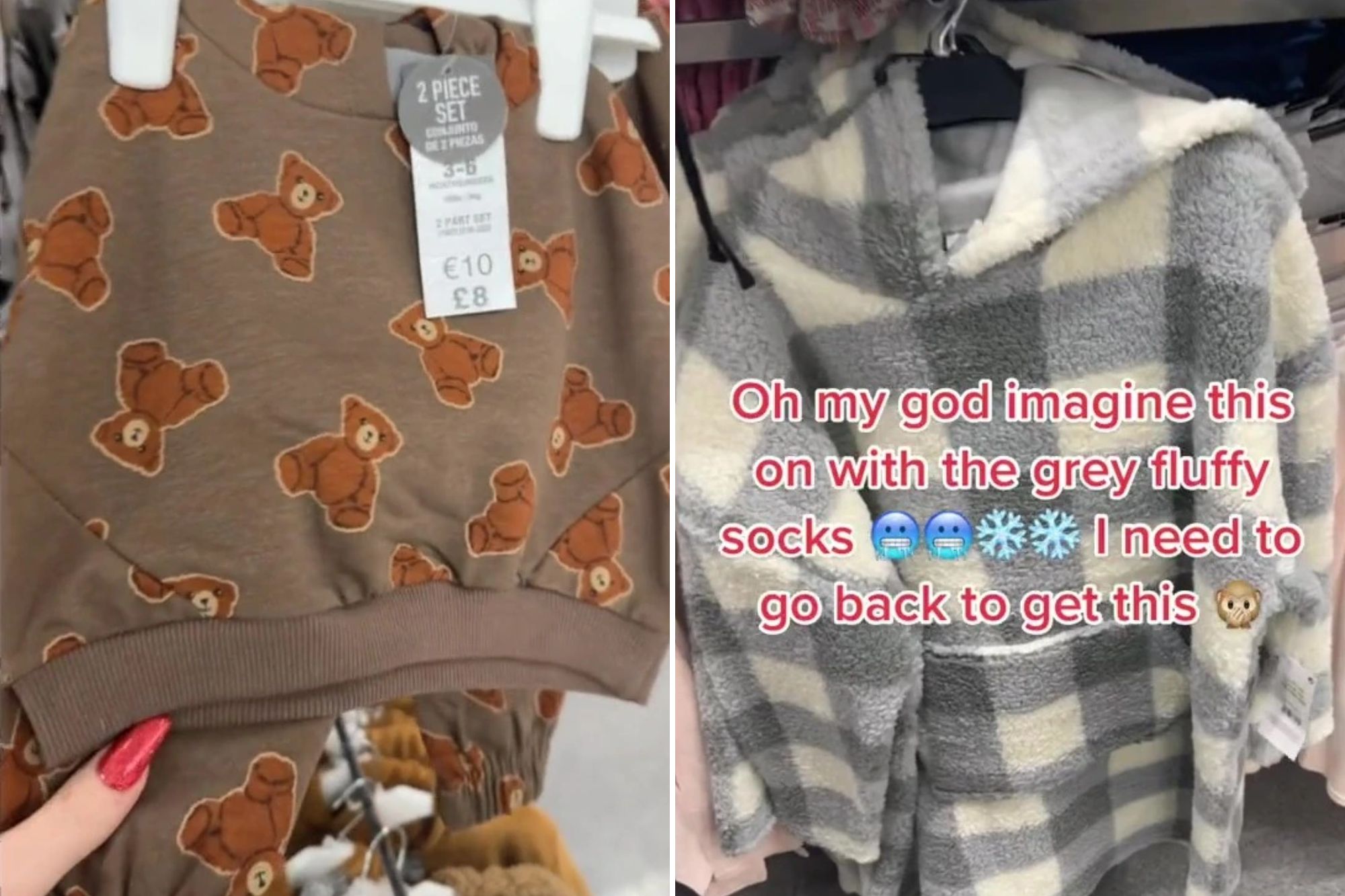 Liyana then took a trip down the Christmas aisle where everything was half price – noting that you could slash the price of next Christmas if you bought everything in the sale now.

A bauble wreath was £4, while Christmas bowls were £1 and snowflake place mats were 50p.

She noted: “There’s quite a lot left still.”

Yuletide-themed crochet kits were half price at £2.50 which Liyana thought would be worth buying because “the kids are still off” school.

Disney-fan Liyana was also excited to find more Disney merchandise sold in Poundland was also 50% off.

She said: “I didn’t get all of their Disney range before so they do have a really nice few stickers there.

“They’ve got the mugs here which I didn’t show you – again, these are the Disney range… £2 now at half price.”

In the Pep & Co clothing section, there was a sale rail with items for £2 and less, including jumpers, t-shirts and pyjamas.

There was Disney clothing for children – including t-shirts and pyjamas – for £5 a pop.

Liyana nabbed herself 13 items for £10.30, including Oreo cookies covered in chocolate, craft mini trees, a snow globe and the gingerbread village.

Getting ready for Christmas 2023, she grabbed two sets of fairy lights for 50p each and three snow globes for the same price.

She laughed: “I should have got more.

“I really can’t get enough of them.”

She also bought a set of gold glittery star decorations for her next Christmas tree for £1 and a set of three mini-Gonks for £1.

Liyana has previously revealed that she spends at least £25-a-week in Poundland and is "itching" to go most of the time.