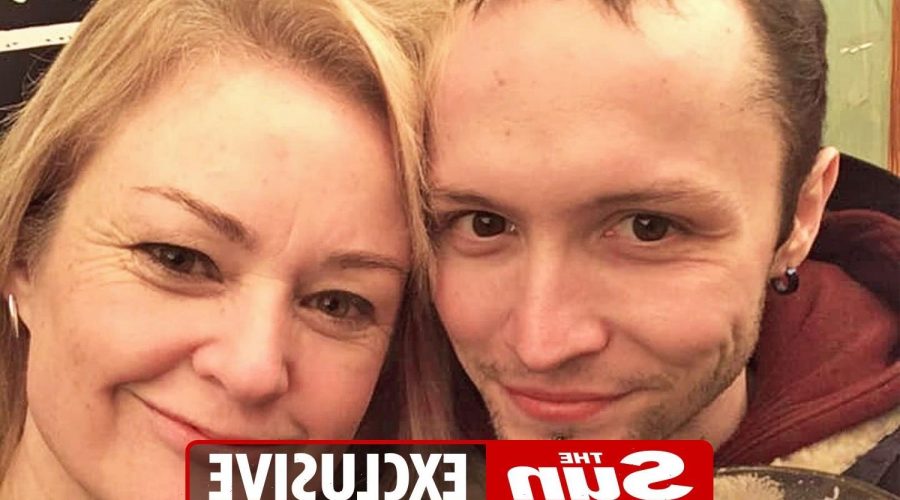 A WOMAN has revealed how she fell in love with a man who is 19 years her junior.

Alice Lord, 50, has told how her friends labelled her younger beau, Ben Sharp, 31, her ‘toyboy’ while strangers mistake him for her son. 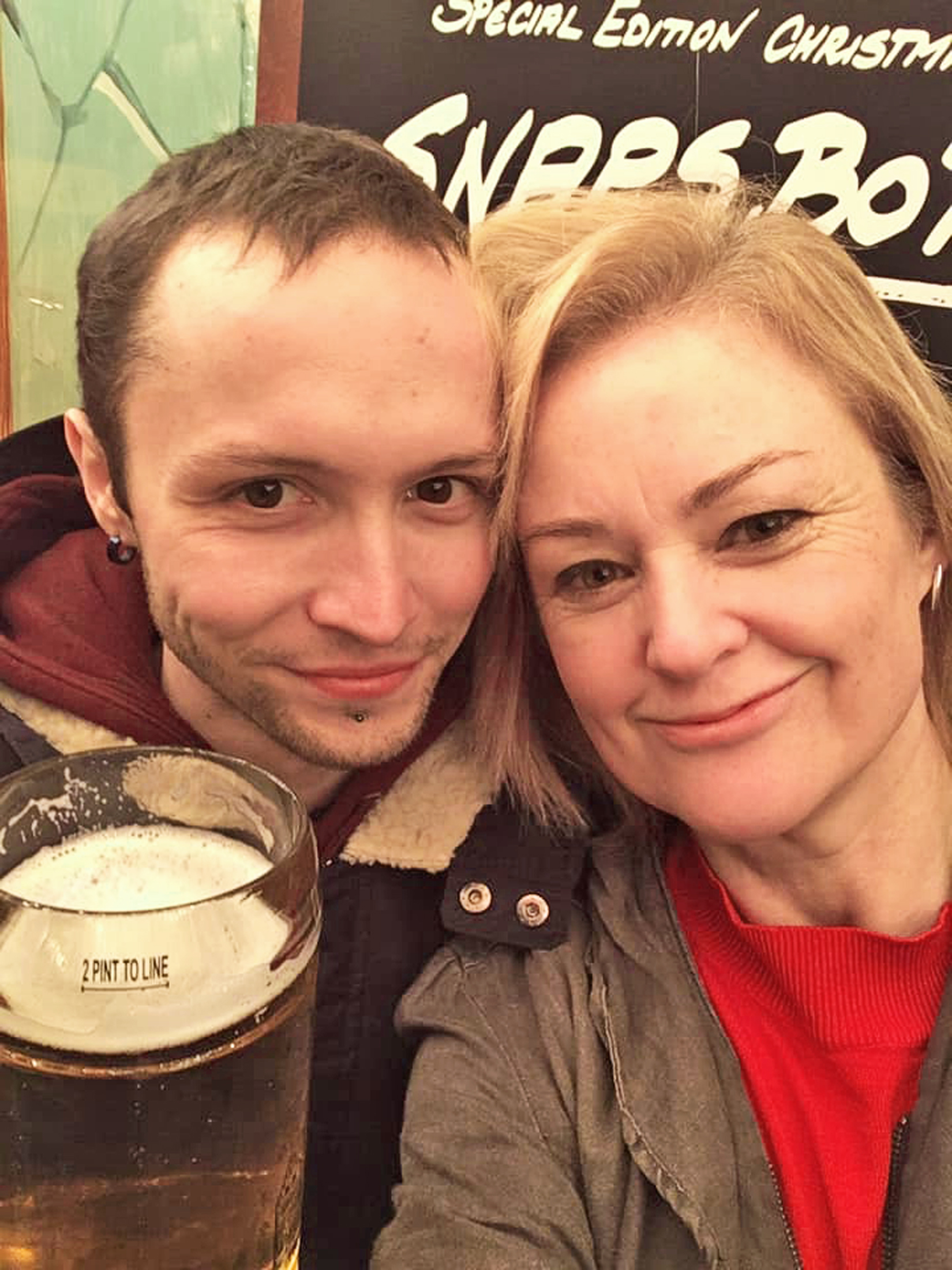 However, the loved-up couple, from Stafford, Staffordshire, have refused to let strangers’ comments affect them and claim age is just a number.

Alice, an account manager, says: “I’ve recently turned 50 and I know Ben loves me for who I am, not a silly number.

“Who cares if he’s young enough to be my son? We’re having the time of our lives.” 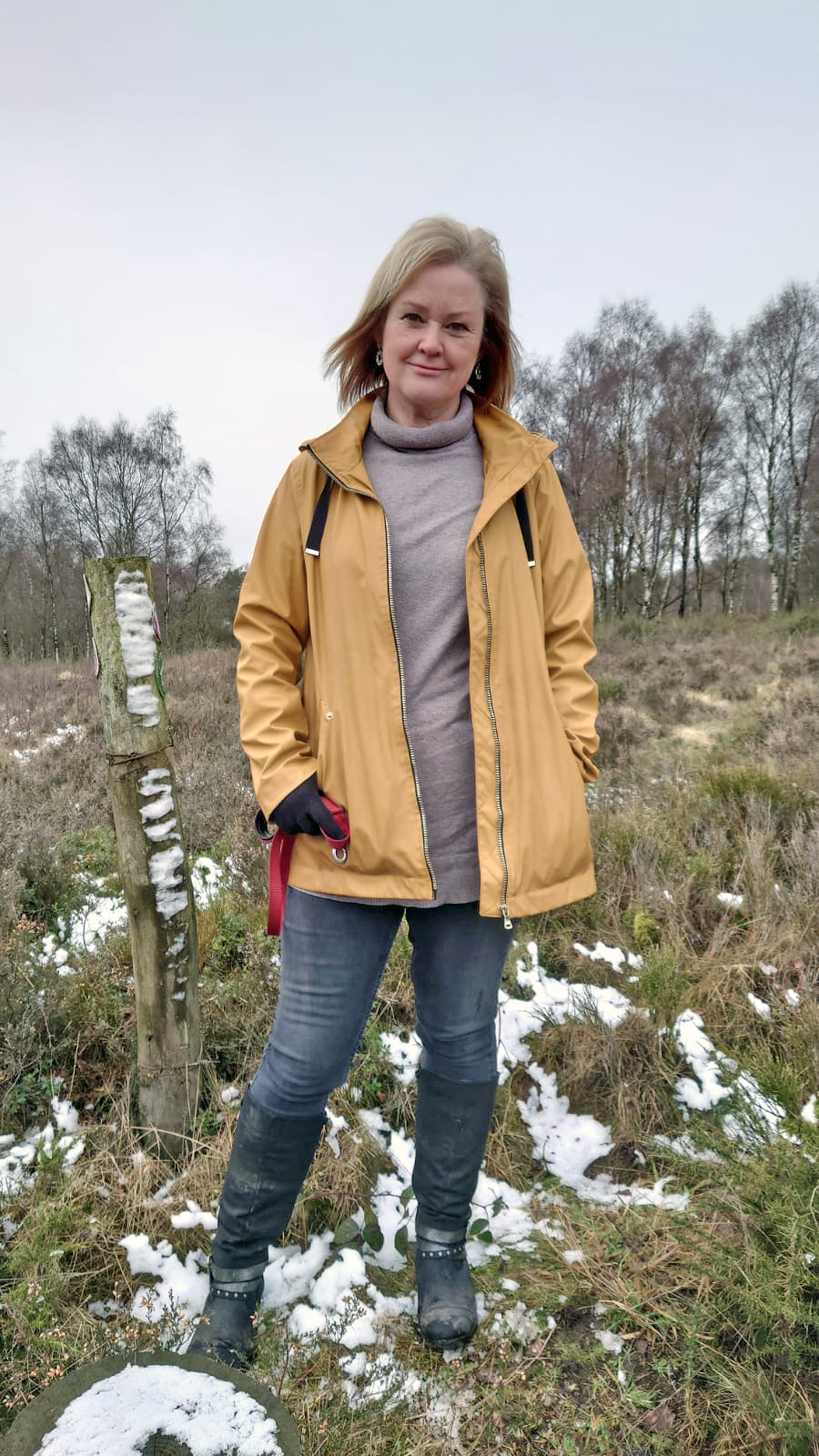 She says: “As my friend and I found a table, I spotted a younger man nearby.

“I thought he was gorgeous but he didn’t look a day over 25. So, I shut it down in my head straight away, as he was too young for me.

“Turns out, he knew my friend and came over. My friend immediately told him to guess my age.

“Although I was pleased he thought I looked younger, I was still disappointed because he was too young.”

“Ben asked if I was 22 and I laughed and called him a charmer. I then admitted I was 48. He looked genuinely surprised and told me that he was 29.

Despite their 19-year age gap, Alice and Ben, a sales assistant, continued chatting all night.

Alice says: “My friend left us and Ben and I got to know each other.

“I told Ben how I’d been divorced for 14 years and I had a 20-year-old daughter, Jasmine, who had Asperger's.

“I said how up until recently, I’d been home-schooling her and it’d been really hard to meet someone.

“To my surprise, Ben was an amazing listener. That night we kissed and he walked me home." 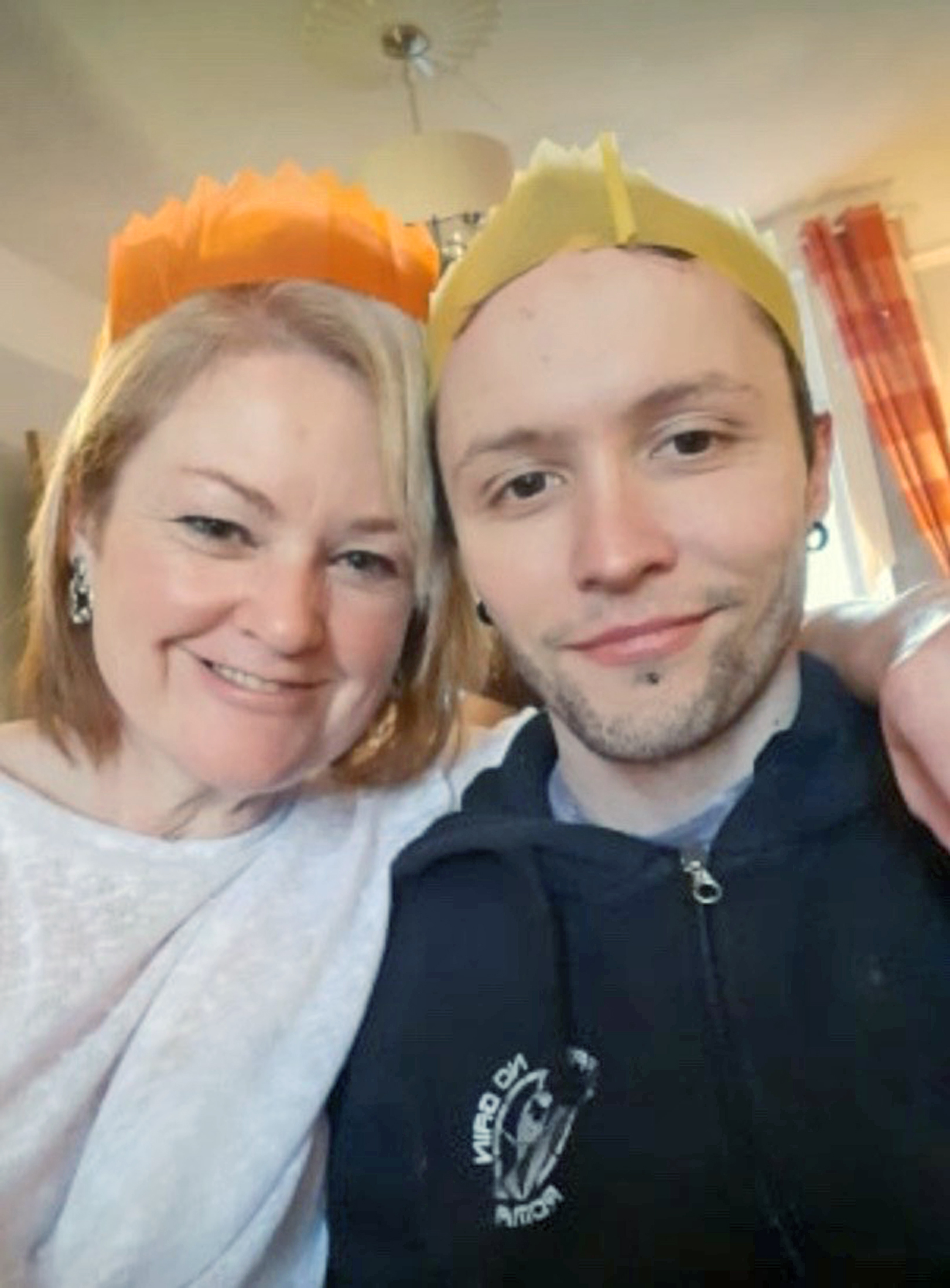 As Alice and Ben said their goodbyes, they exchanged numbers.

She says: “It was such an unexpected evening. But I didn’t expect to hear from him again because I thought there was no way he’d want to date a 48-year-old.

“But days later, he asked me out. I couldn’t believe it.”

The following week, the pair met up for drinks.

Alice says: “Ben said he didn’t care about our age gap and that he fancied me. I was so touched.”

After that, Alice and Ben started dating, then weeks later, she came clean to her daughter.

Alice says: “As Jasmine was only nine years younger than Ben, I was so nervous. But she smiled and said how happy she was for me. I was so relieved.

“Not long after, I took Ben to a cafe to meet her and the two of them hit it off. After that, Ben brought out an adventurous side of me I hadn’t felt in years.” 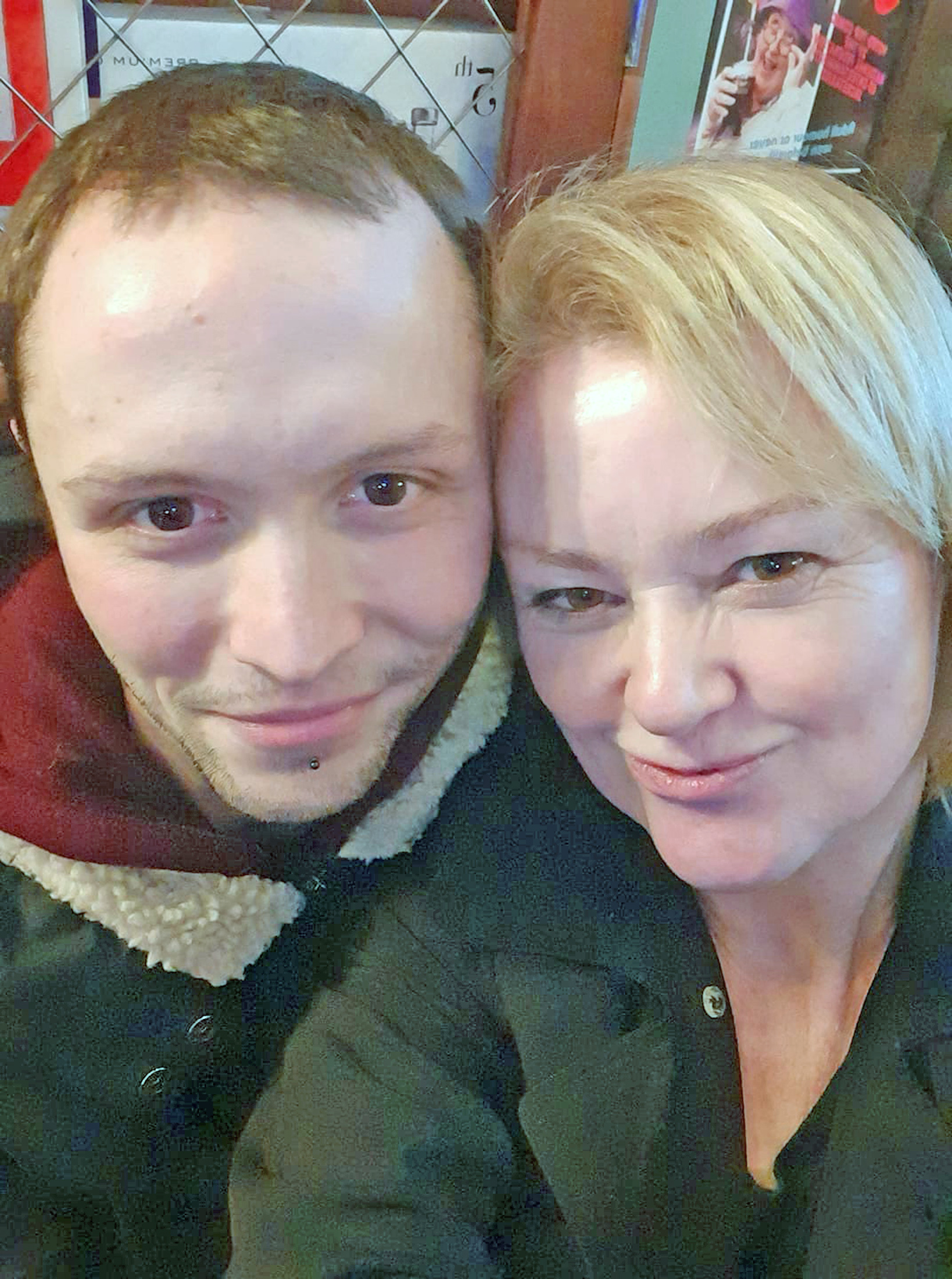 In September 2019, Alice and Ben broke the news about their union to the rest of their friends and family.

Alice says: “My friends kept joking that Ben was my ‘toyboy.’ Others laughed and said ‘Enjoy it while it lasts’ which did upset me.

“But I was determined to prove them wrong. Ben’s dad asked him if he was embarrassed to be seen with me. I was upset but he was just in shock.

“Eventually Ben introduced us and he was so welcoming to me.”

In October 2020, Ben moved in with Alice and Jasmine, but soon, the couple began receiving dirty looks from strangers.

Alice says: “One day, Ben and I were hugging outside a pub when a group of girls started staring.

“They clearly thought I was Ben’s mum. He realised too and suddenly kissed me. Then, he joked, ‘And that’s why Dad doesn’t let you drink!’

“The girls gasped and I went bright red, but Ben just laughed.

“After that, Ben loved to freak out strangers by calling me ‘Mum.’ I guess it was just his way of dealing with it.

“Sometimes I’d get embarrassed but then I’d realise, at least we could make a joke of it.” 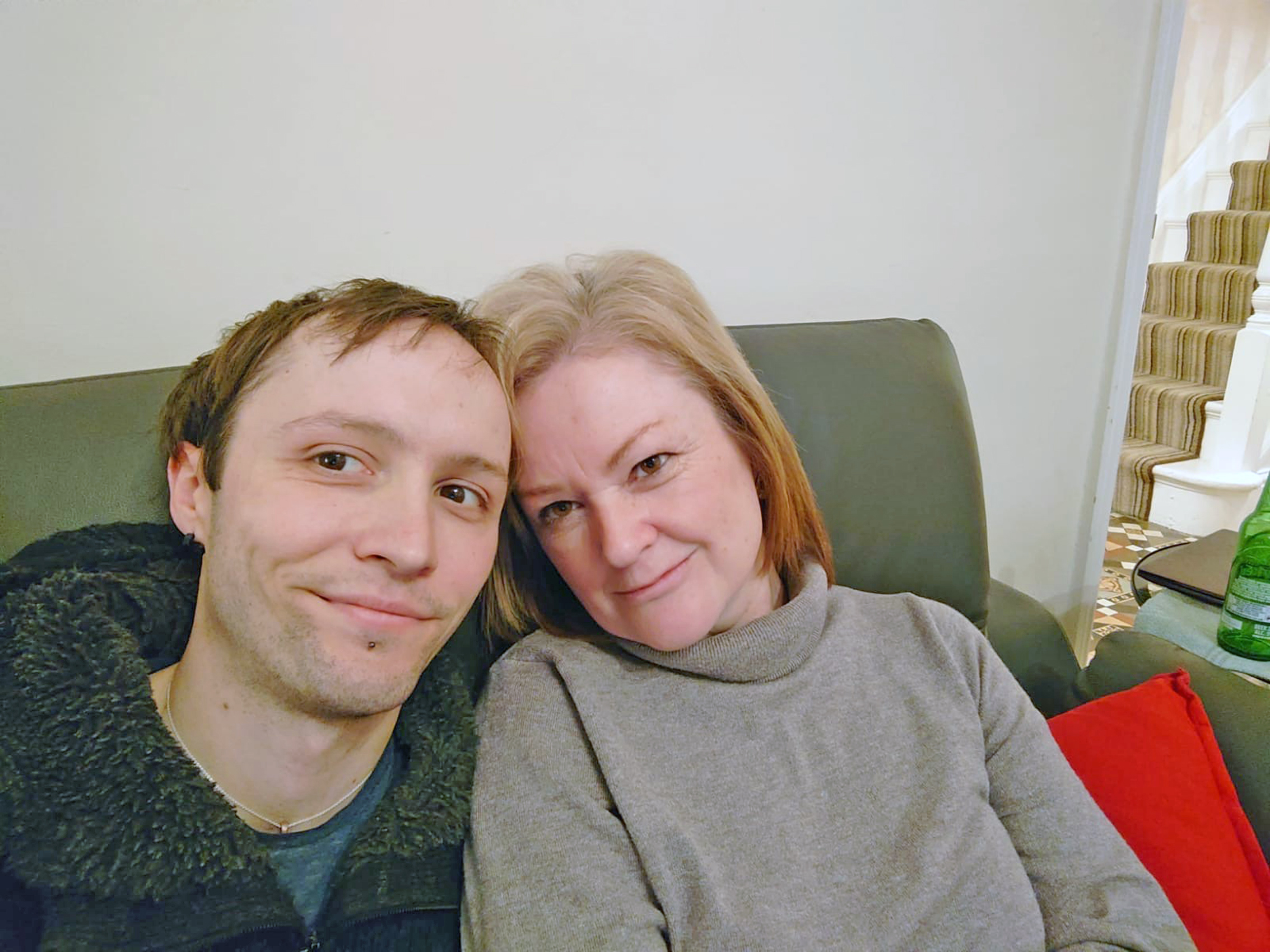 But after a year of dating, Alice became enraged by strangers stares.

She says: “Everywhere we went, people would nudge each other and gawk at us. I hated it.

“Then once Ben and I went to the vet and the man thought I was his mother.

“I was humiliated and I’d had enough of people making me feel old. I decided that the next time someone said something, I’d stand up for us.

“That year, it happened again at my work’s Christmas party. A woman asked if I was his mother.

"I proudly slid my arm through Ben’s and said ‘He’s not my son, he’s my boyfriend.’ Now, I don’t care what people think.

“If people can’t get their heads around it, that’s their problem.

“I love Ben so much and we’re happy, so that’s all that matters.”

Check out this woman who thought she was hungover – it turns out she was having a surprise baby.

Plus, how trolls tell this woman to cut off her 7 STONE leg and that she's 'deformed' – but she's proud of her body.

And read how this model with the 'world's biggest cheeks' plans on getting even more surgery – but this time it's her boobs and bum.