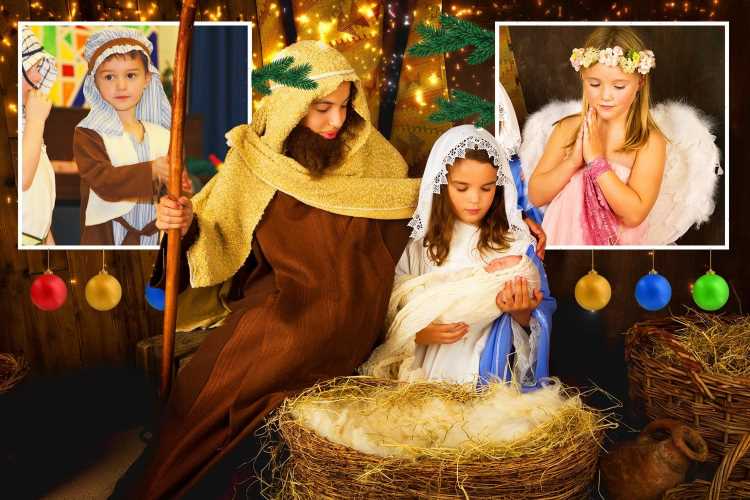 WATCHING your child in their school Nativity is one of the first most adorable – and proud – moments a parent can experience.

Whether they're wearing a tea towel and taking on the challenging shepherd role, or carrying a gold painted box as a wise man delivering gifts, in your eyes of course your child is the star of the show. 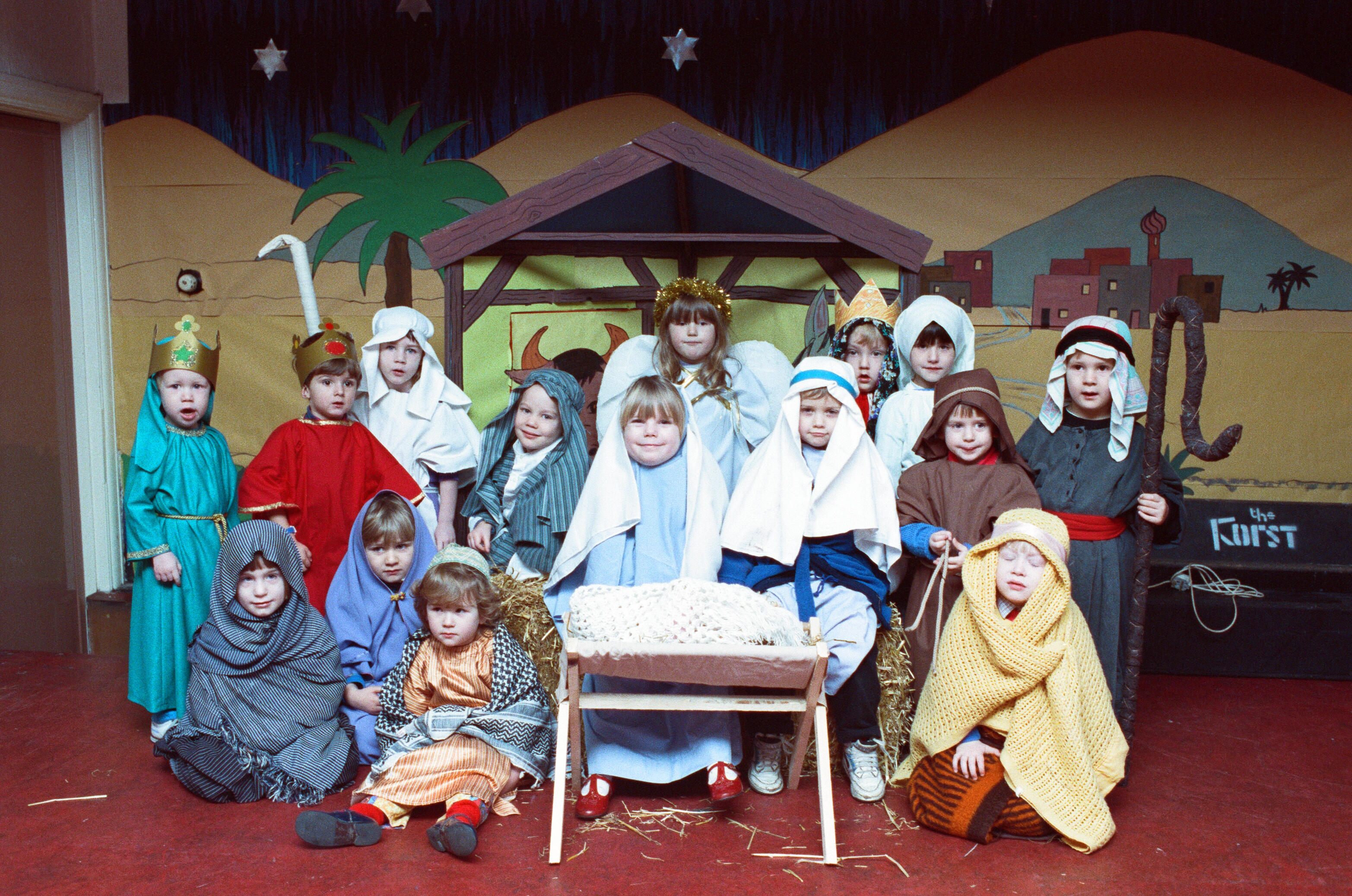 But have you ever thought about why they've been given the role they have?

Leon Hady, former superhead and founder of www.guideplus.co.uk, says: "Each year at my previous school, Year Two was tasked with the job of putting on the much coveted Nativity play.

"It was a performance that had the hall filled with parents, teachers and students who would be won over by a very small and very adorable cast retelling the much loved story of Nativity to bring the Autumn term to a close.

"Given the signifcance of the play, much was deliberated when it came to picking the children who would take on each role."

Here, Leon reveals some of the reasons behind why some kids were often given certain roles each year… 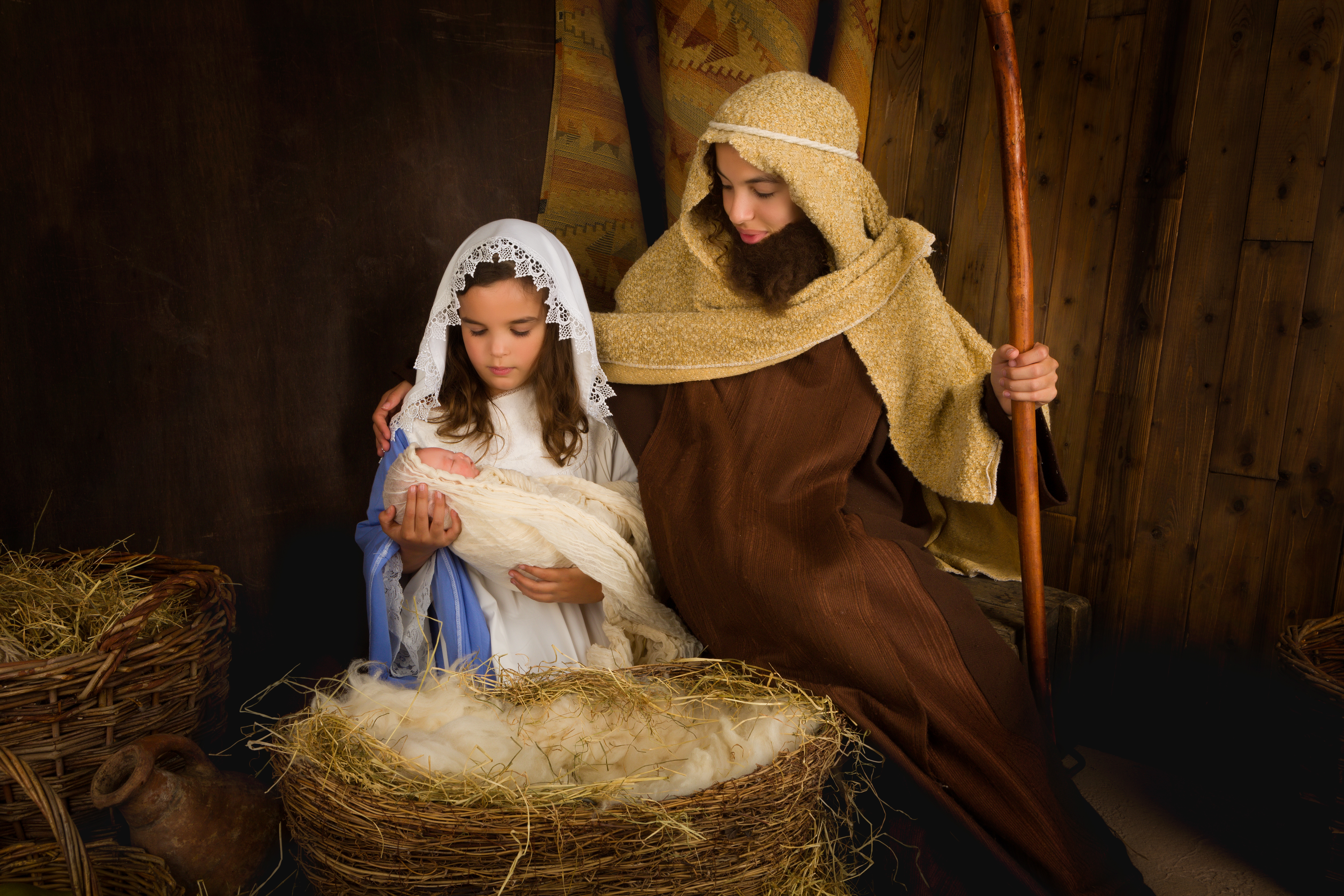 Mary was selected with careful consideration to the following questions.

Could they hold a convincing weary expression for the duration of the play? Could they sit for a substantial amount of time?

Could they walk alongside Joseph and hold the handles of a cardboard donkey in front of them and make the long journey to Bethlehem (the short walk across the stage) seem believable?

This part was often given to a child that was both reliable and could do with a confidence boost in the class.

It could also be someone that had the potential, but didn’t have self-belief.

The role of Joseph worked well for this because it did not have many lines, but meant that the child would be taking on a main role.

The angels would usually be given an additional dancing part within the play to compensate for the lack of speaking parts.

Children who could follow some basic choreography without fiddling with their tinsel halos would be a set requirement.

Their entrance on the stage would be accompanied by a chorus of “aww” from the audience, so a degree of confidence would be needed too!

The Innkeeper role would be reserved for the cheeky, funny, outspoken member of the class.

The one who could shout out their line, “No room here” with real gusto!

The parts of the three wise kings were given to the most sensible children who could wear long robes and hold various props without running the risk of fidgeting and playing with them and distracting the audience for the duration of the play!

These roles were great for children who were a little shy to speak but didn’t suffer from stage fright.

The narrators were an integral part of the play, and these were often children who had to be confident, loud, and could add expression to their script.

Most importantly, they also had to be trusted to learn their lines! 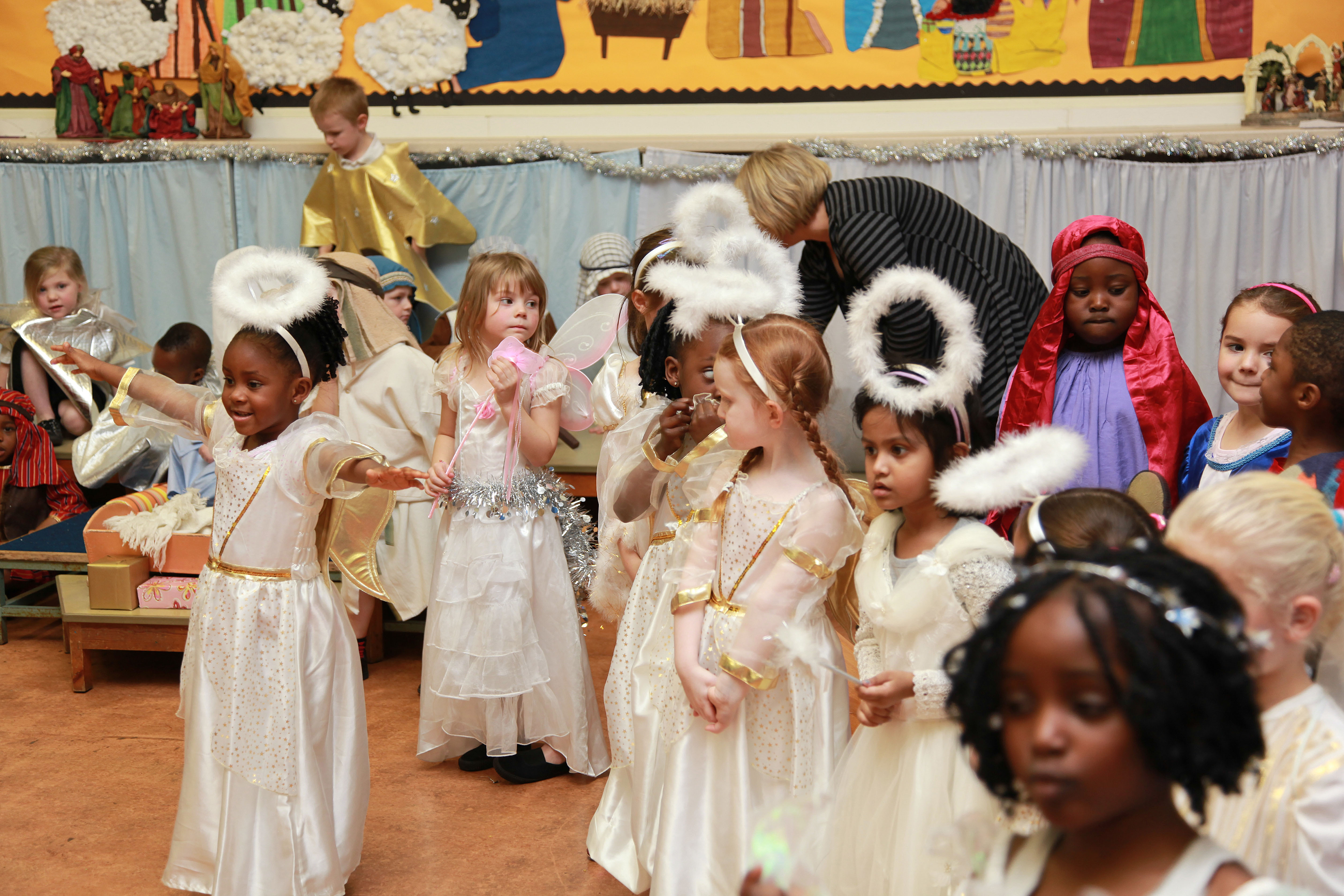 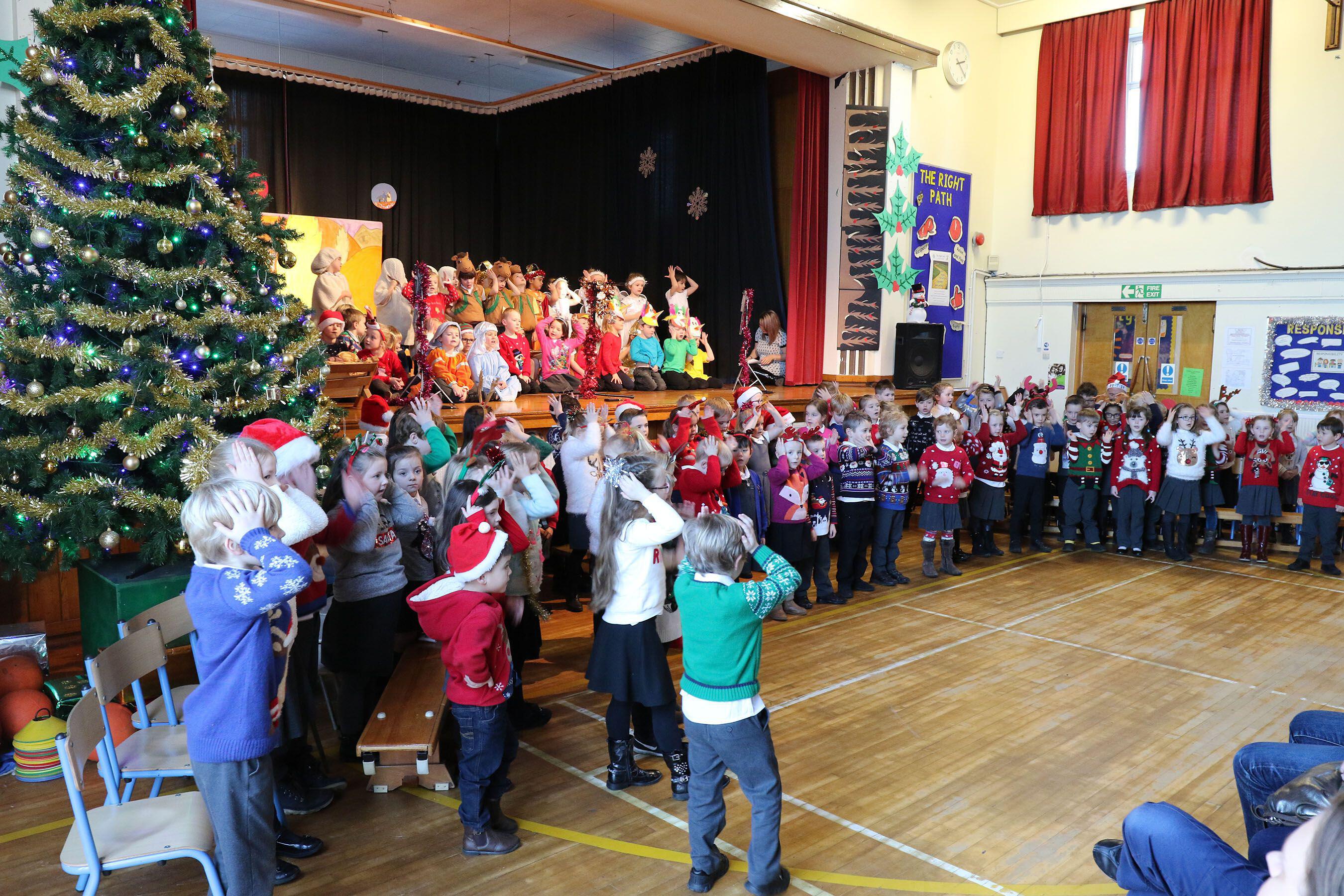