WITH the cost-of-living crisis putting a huge strain on many people and their finances, if the thought of splashing the cash on Christmas gifts sends shivers down your spine, fear not, we’ve got just the thing for you. 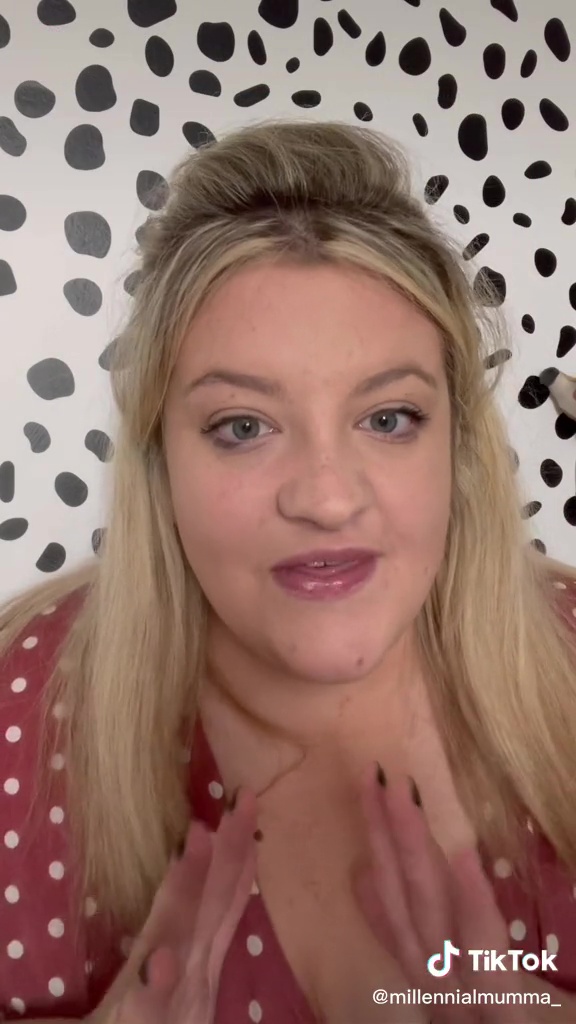 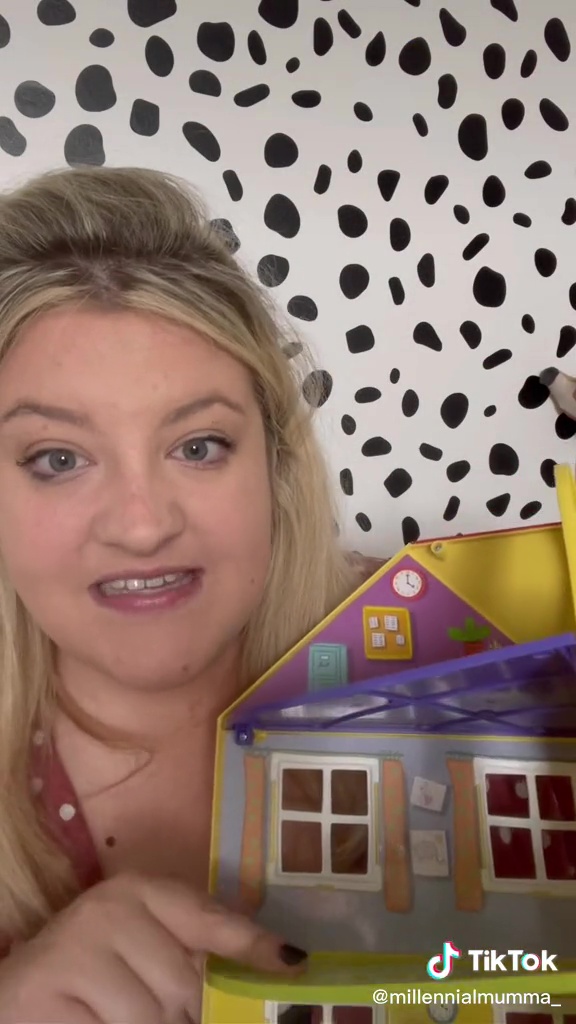 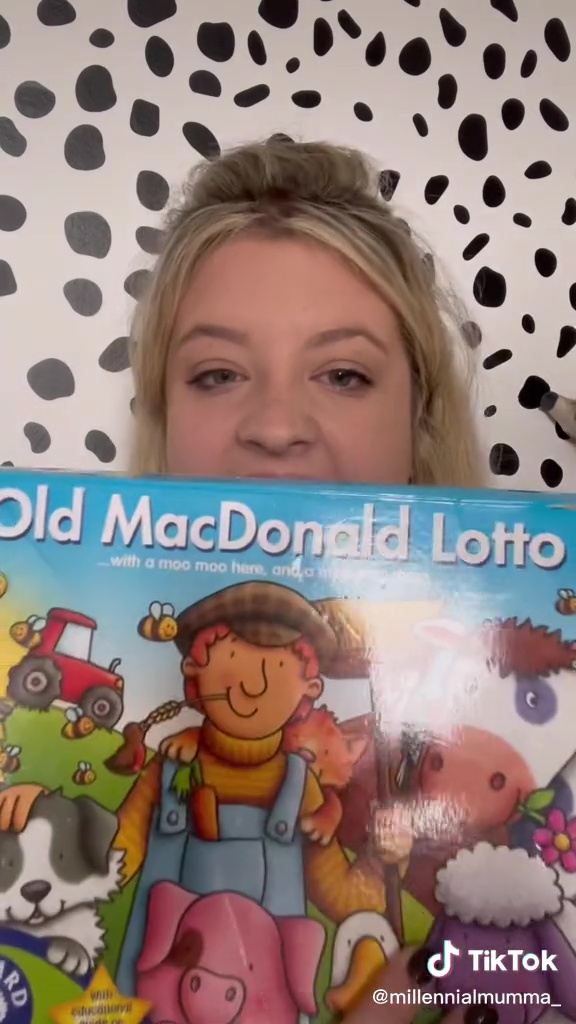 In one of her recent videos, savvy shopper Sophie, who has 12.9k followers and 280.6k likes on the social media app, has revealed how she is keeping costs low this festive season.

To save cash on presents, Sophie has bought her two-year-old son Alby his Christmas gifts from car boot sales and charity shops.

Not only has Sophie been able to find loads of amazing gifts, but they’ve all been mega cheap too and Sophie revealed that she hasn’t spent over £2 on a gift.

She has been able to get a whole host of toys – including Peppa Pig items, a brand new Duplo set and even bargain board games. 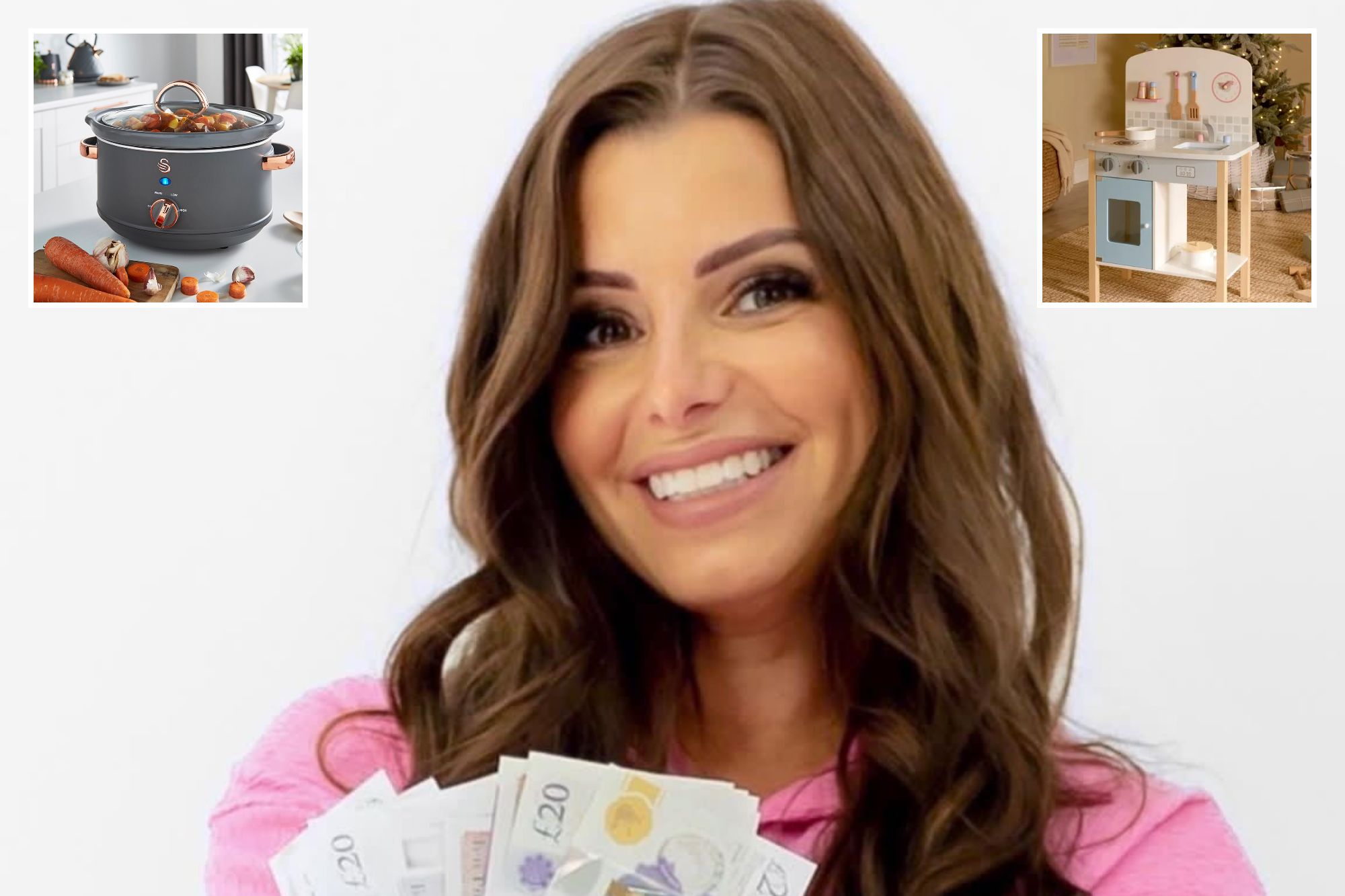 In one of her recent videos, Sophie shared her bargain Christmas gift haul, leaving many very impressed.

She uploaded her video with the caption ‘Second hand christmas haul (for my toddler)’ and proceeded to show her followers each gift, as she revealed where she bought it from and how much she paid.

She said: “So this is everything that I’ve got so far for my two-year-old son for Christmas.

“Everything is second-hand so I thought I’d show you.

I wore a Halloween tattoo & it won’t come off, I’ll have to go to work like this

“This Peppa Pig house, I picked up for £1 at a boot fair – it didn’t come with the furniture but I always see the furniture second-hand at boot fairs, or I know that there’s some on Vinted as well.

“Animal threading game, really good for his motor skills, this was £2 from a charity shop.

“Then I picked up this Peppa Pig caravan, it was 50p from a charity shop – it didn’t come with the characters but that doesn’t matter as we have all of the characters, in all of their costumes, so I will just stick the family in there.

“This has a little bed which I know he is going to love so he’s got this and the house, which I don’t think I’m going to wrap up, I’m just going to put it on display for him.

“This Peppa Surprise Slides game, it is for 3+, so I did think about maybe leaving it for his birthday, but we shall see – this was £1 from a boot fair.

“This Pick and Mix people game, I know he is going to love this, I did think about giving it to him early, but I’m not going to, I think this was around £1 from a boot fair.

“This Spotty Dog game which was £1.50 from a charity shop – Alby just absolutely loves learning so I wanted to get him lots of games and resources.

“The best bargain ever, I got this brand new, Duplo set which was only £2 from a boot fair.

“He has some Duplo already so I know he is going to love it, and it was only £2, how amazing is that?

“This little George Pig onesie in 2-3 years, Alby is quite short so I don’t know if it will fit him then but if not I will save it for his birthday, this was 50p.

“Everything I got him for Christmas so far – I do want a scooter, I think a micro-scooter, I’m on the hunt for one that is in good condition, second-hand, on my local selling pages, hopefully I will find it”.

Sophie’s video has clearly impressed many, as it has racked up thousands of views and many comments from pleased parents.

One person said: “You’re literally inspiring me to go to a car boot sale!” to which Sophie replied “Yay! You’ll save so much money honestly! There aren’t as many on this time of year… but the ones that are on are busier which is great as everyone’s in one place! I’m just praying for no rain!”

Another added: “Wise mum, the kids don't know it's second hand” to which Sophie responded “Thank you! That was my thinking behind it. He’s only 2 so has no concept of what’s new & what’s second hand!”

A third commented: “Love it”.

Someone else noted: “Ah so lovely, so many great finds there! He'll love it all”.

Meanwhile, one user posted: “I was just looking at the Peppa house for £20! What a bargain mumma! Inspiring so many people especially when times are hard!”.

Another person agreed: “Such a good idea getting second hand toys for Christmas!!” to which Sophie said “Thank you. Hopefully it helps people who might be struggling this Xmas (or those who aren’t but wanna save some ££)”. 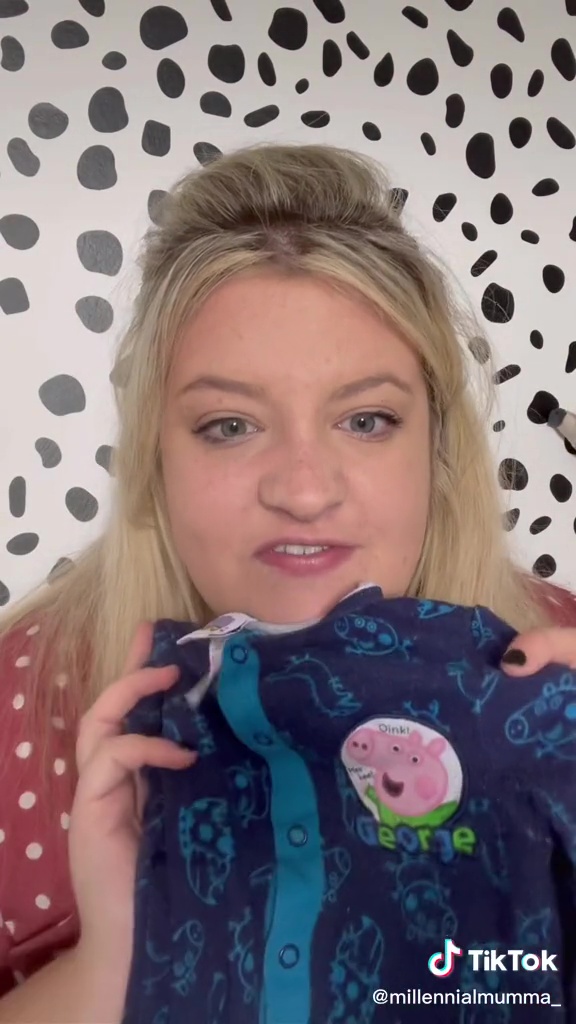 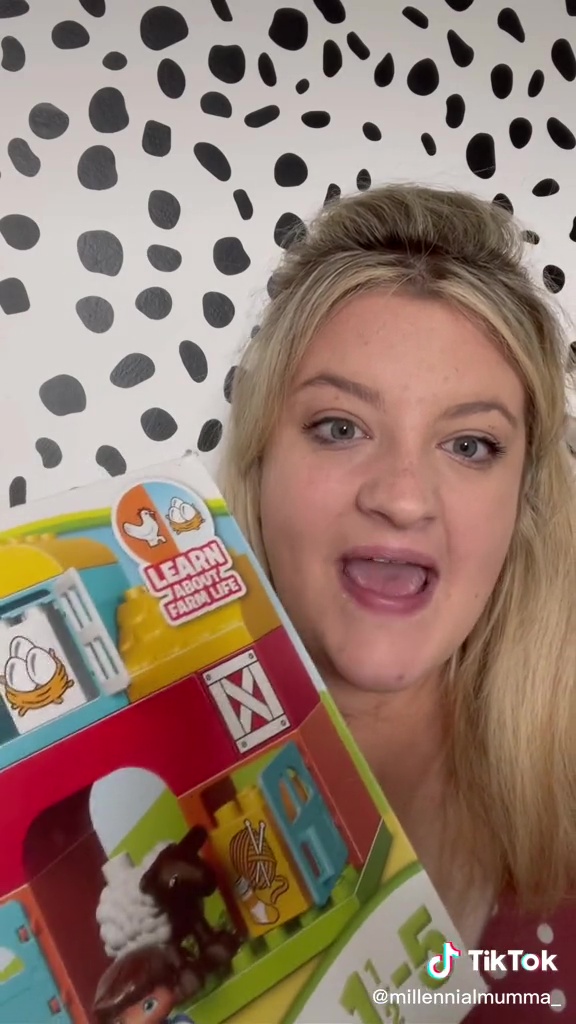 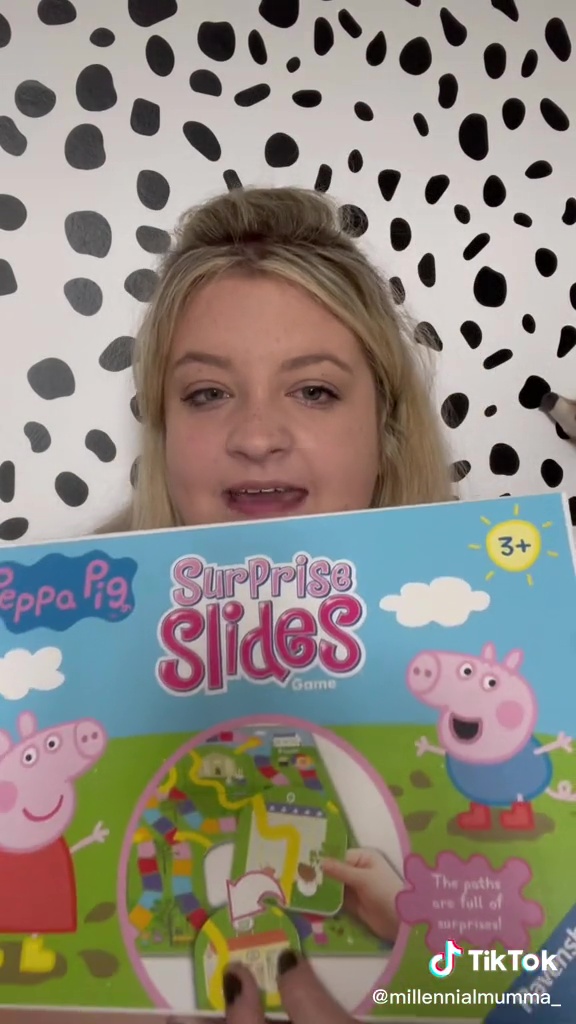