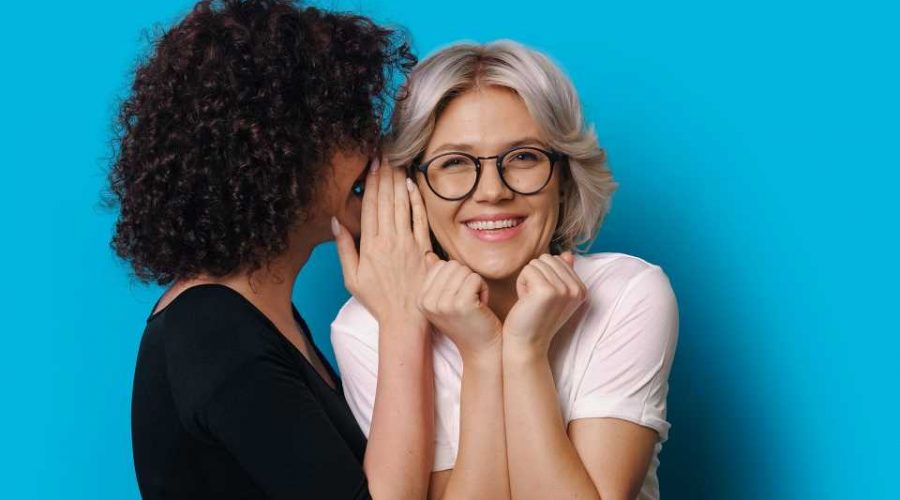 BEING able to work out what someone is saying without actually being able to hear them is a skill.

It comes in handy when we want to decipher snippets of conversations the royals have, but can also be useful in serious instances such as court cases too. 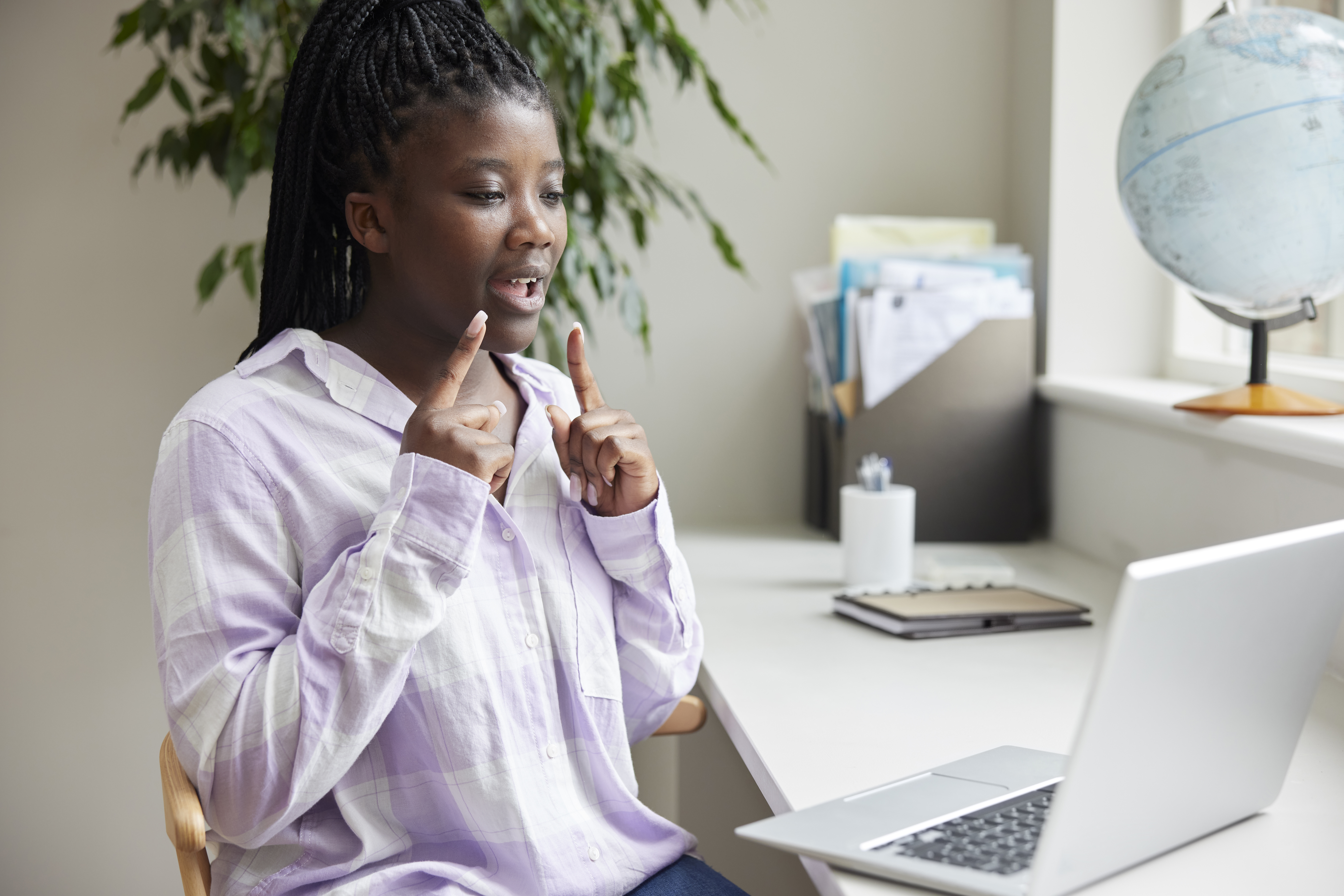 But what does it take to become a pro?

Lipspeaker UK's Suzanne has been a lipreader for over 50 years, and learned the skill after losing her hearing when she was five.

Here she shares what her job involves, what it takes to be good at lipreading, and the funny reaction people have when she tells them her line of work…

Being a professional lipreader is a talent, and when Suzanne tells people what she does, she can get a funny reaction.

She says: "People always say: 'I’d not like to be caught on CCTV knowing you are watching me talking!' 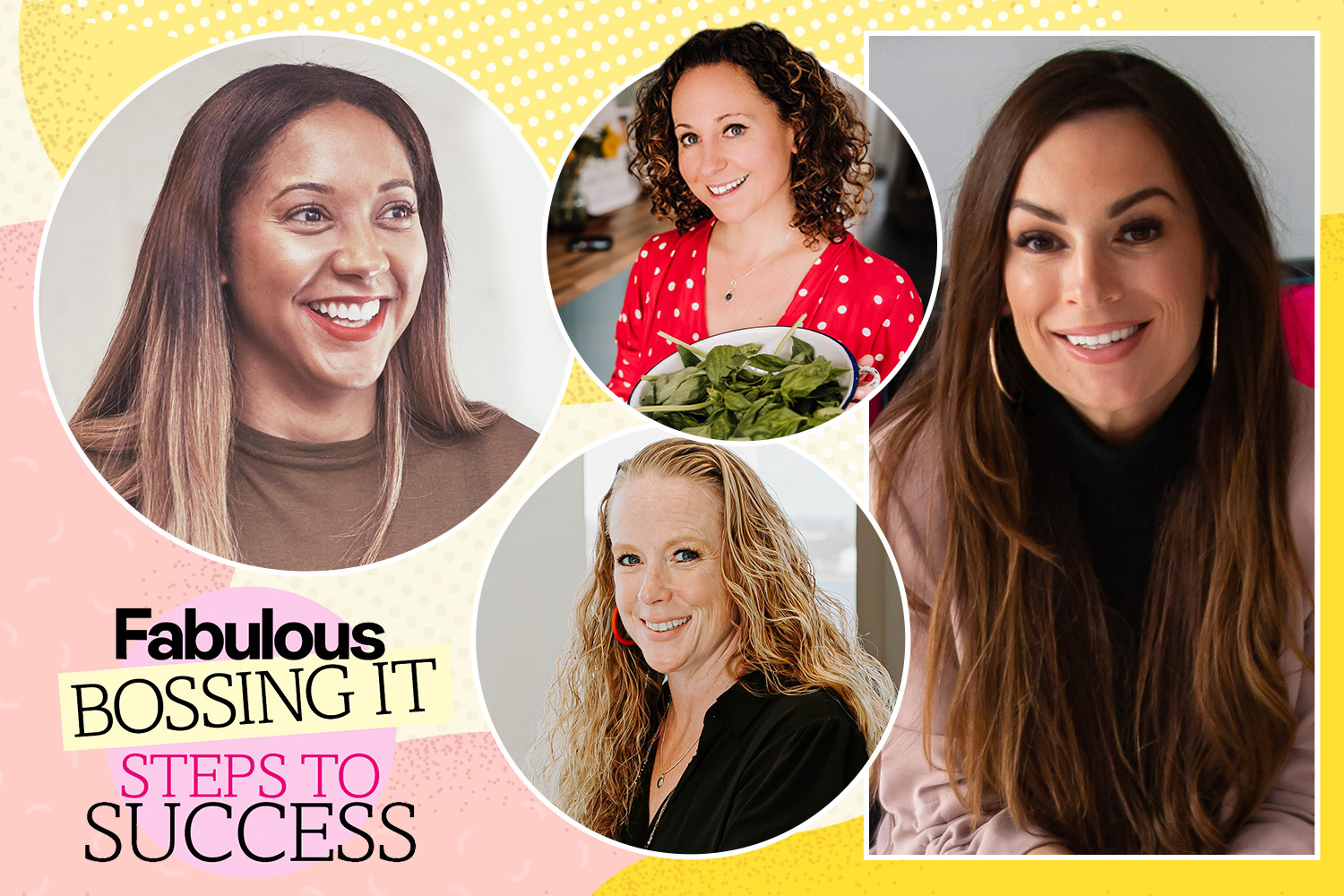 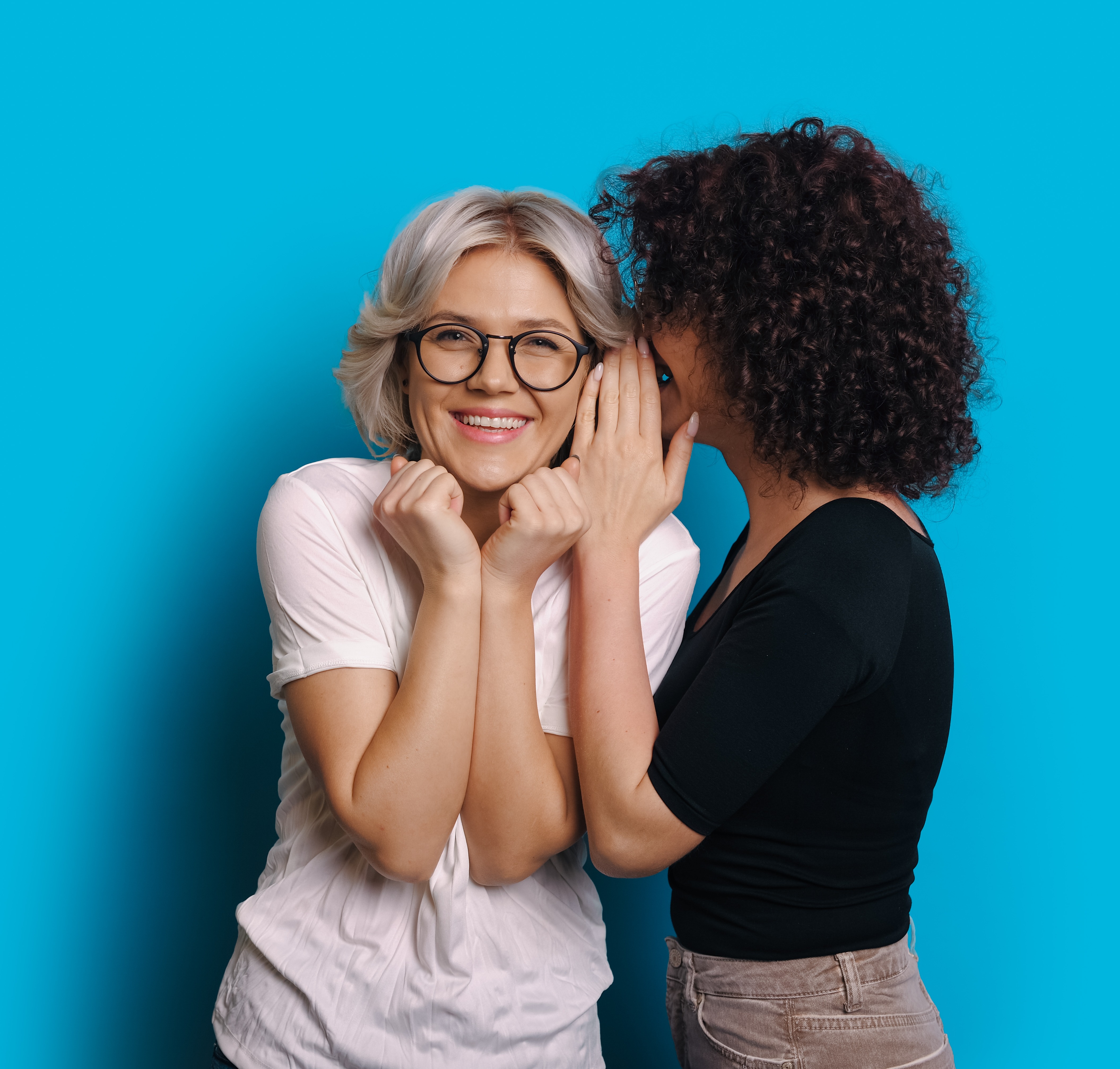 "You have to think of all the sorts of words that could look like that word you are lipreading, and there are many, many of them.

"It takes a lot of mental deciphering, and trying to work out the topic of the conversation is the main difficulty.

"Names of people and places are particularly hard." 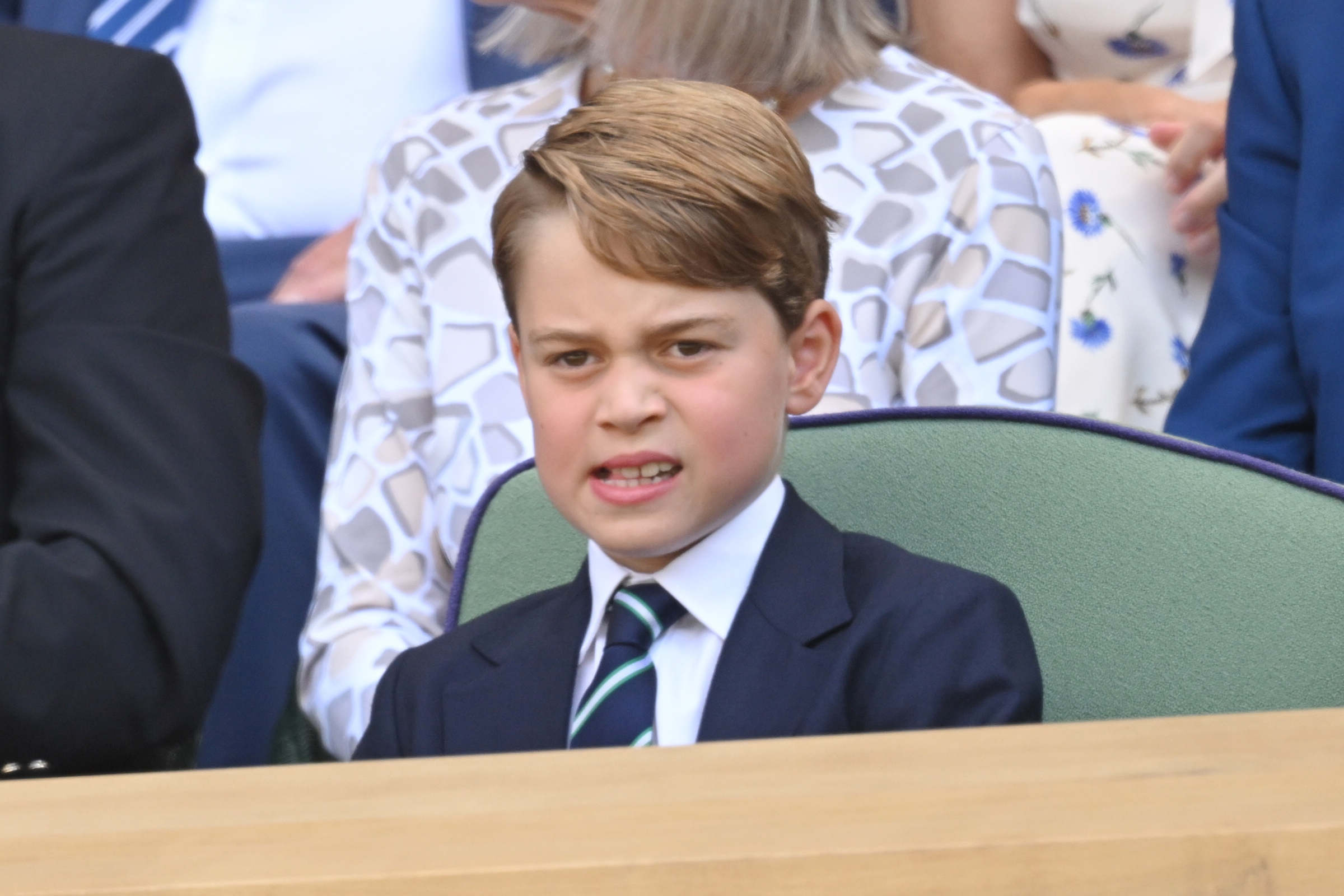 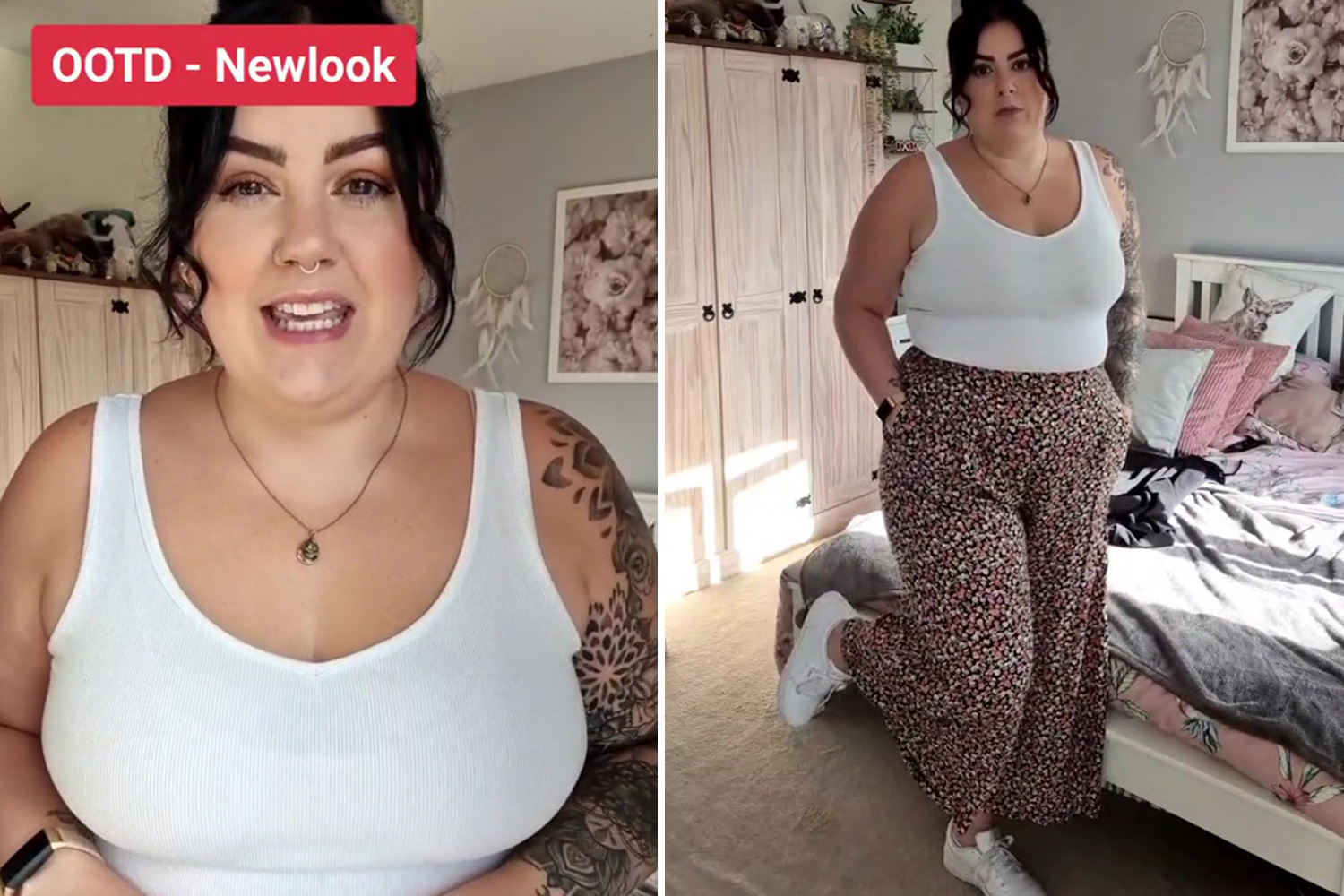 From royals, to racism

The nature of the work means every day is different.

Suzanne says: "It can involve being called up at very short notice, especially if there is something that has come up on Twitter or something the royals are doing like the Platinum Jubilee.

"Sometimes, you turn them down if you, yourself want to relax and enjoy the festivities as well!

"It's very varied. Can be a clip from a football match, maybe racism from police CCTV cameras, or a clip of the royals talking.

"It can also be a clip from parliament, or even something gruesome for the police or courts."

'You see things no one should see'

Sometimes, lipreading work can mean watching some pretty graphic footage, but it can be so rewarding.

Suzanne says: "The worst element is the amount of scrutiny you have to give to some of the clips you get – you may have to see some things no one should see.

"You need to be emotionally strong and be able to focus on the job in hand.

"The best element of the job is if someone has lost their voice and are in hospital for example, you provide them with a voice so they can talk to their carers or family." 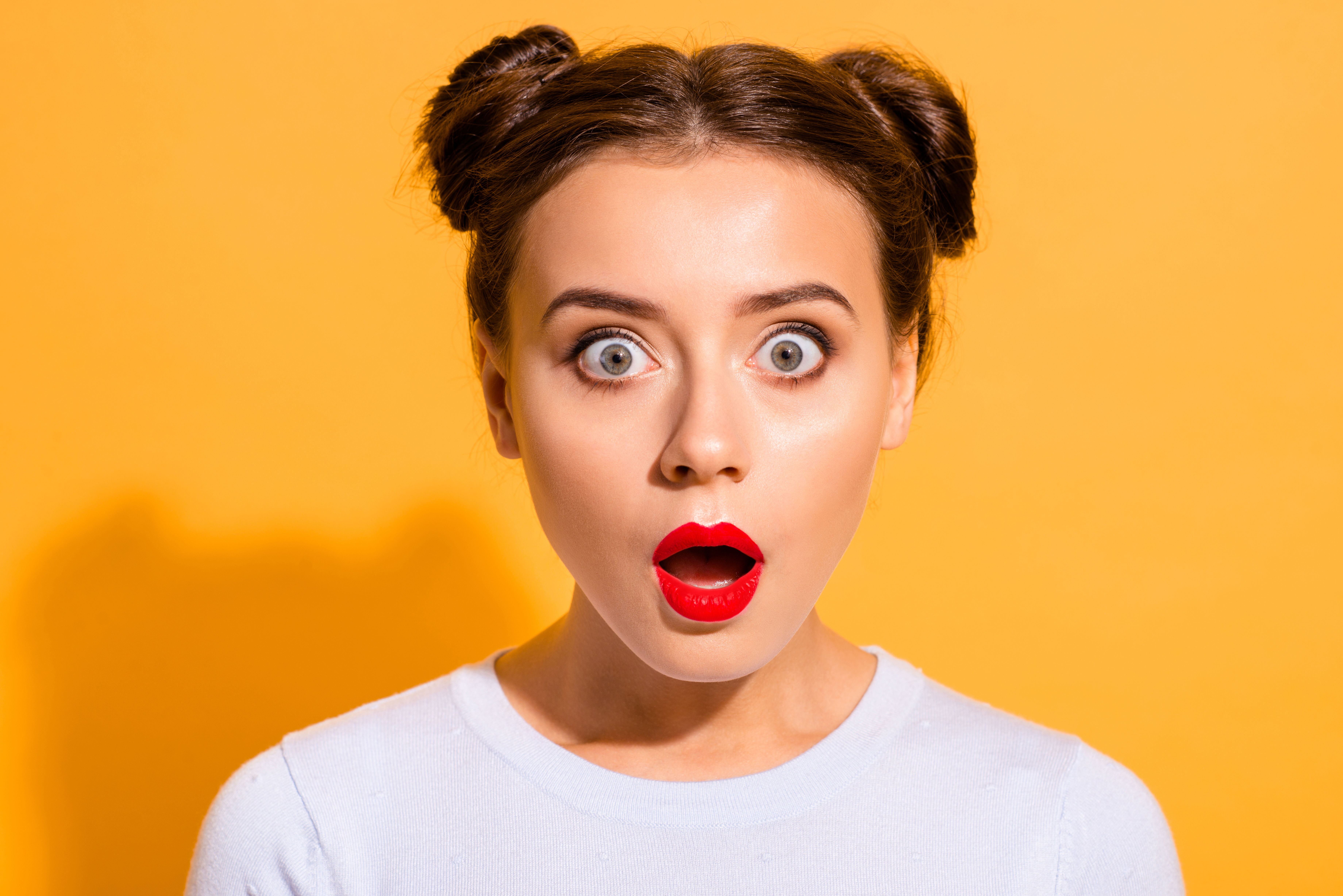 Got what it takes?

So what does it take to be able to decode a conversation without actually hearing it?

Suzanne says: "You need an open mind, good eyesight, the ability to focus and a good grasp of the language you are lipreading.

"Sometimes picking up the accent can give you the slang words or dialect for that area.

"If someone tells you they can lipread several languages I think you should take that with a pinch of salt!"

A word of warning

For anyone looking to improve their lipreading ability, Suzanne has some words of warning.

She says: "Be very careful! 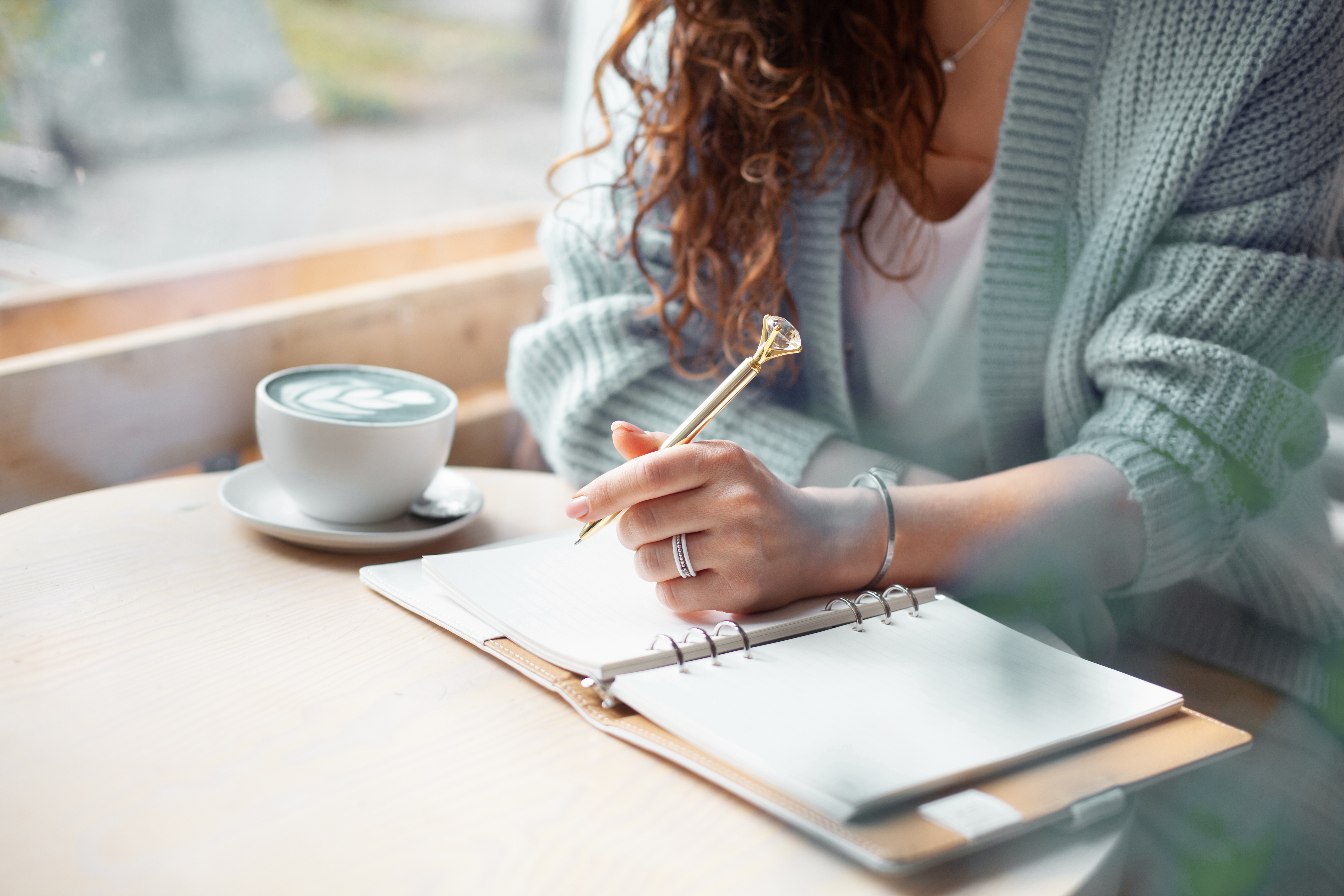 "You need to watch a clip over and over again and make sure you have thought of every possible combination of lip shapes that can be matched to what you see.

"Sometimes you need to slow down the speed the clip is playing to double check any letters that may appear that are not visible like a “th for “f”.

"Always provide the client with possible words, it is not your role to be 100% accurate, lipreading is NEVER accurate.

"If you are losing your hearing, perhaps turning up the TV a bit louder, or finding that some sounds are not as clear as they used to be, get a hearing aid, and try to watch people’s faces when they are talking to you.

"You will find you are instinctively lipreading and improving your lipreading.

"Do it every day, it will make you a better communicator too." 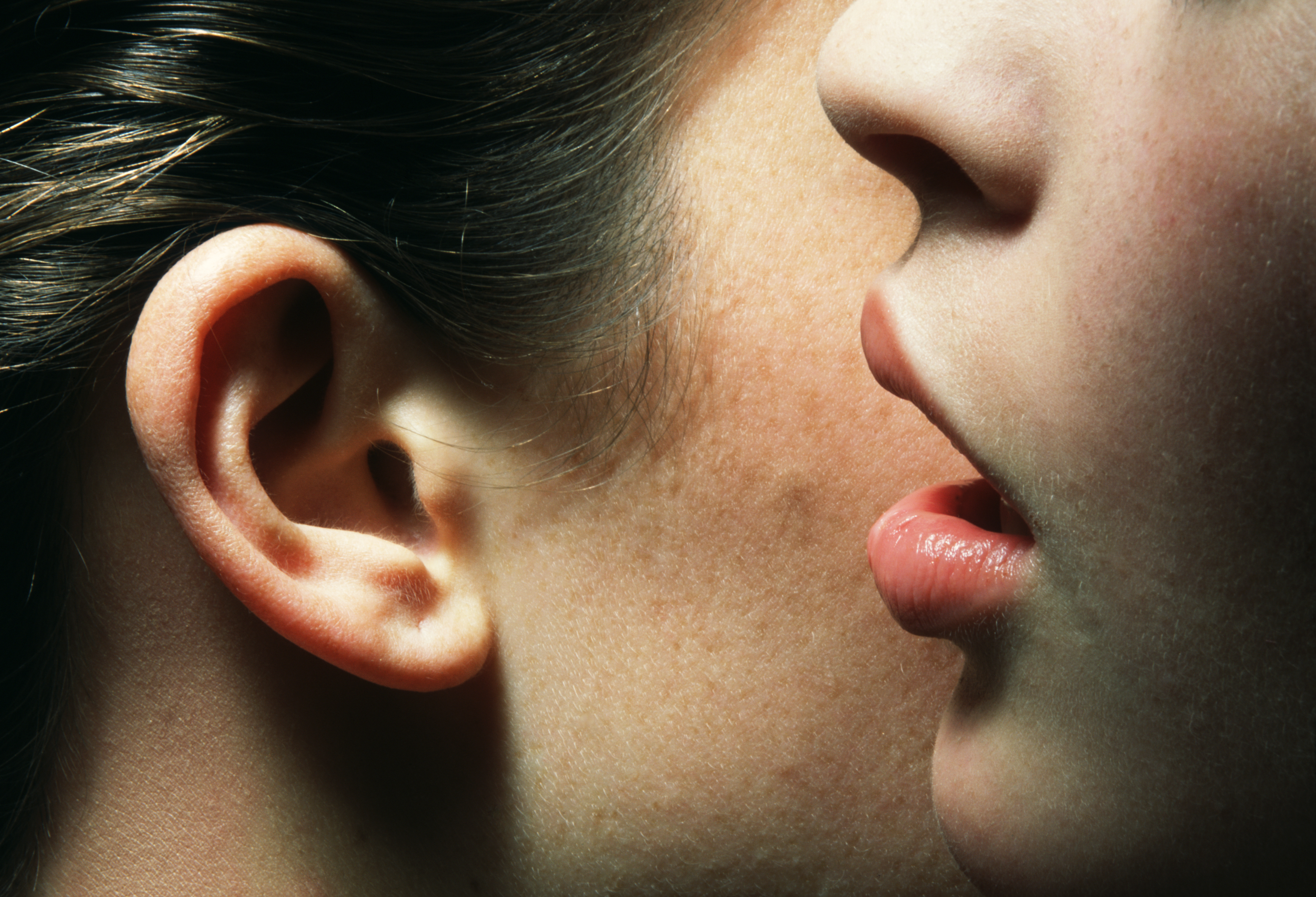