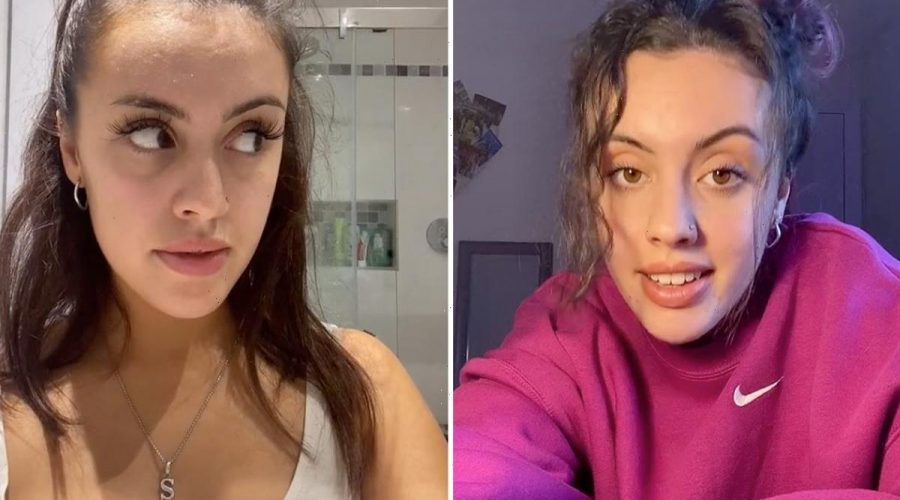 A TEACHER revealed that parents often mistake her for a school child because she looks so young.

Sasha shared a video with her followers explaining how parents think she can’t possibly be a teacher because she’s so youthful. 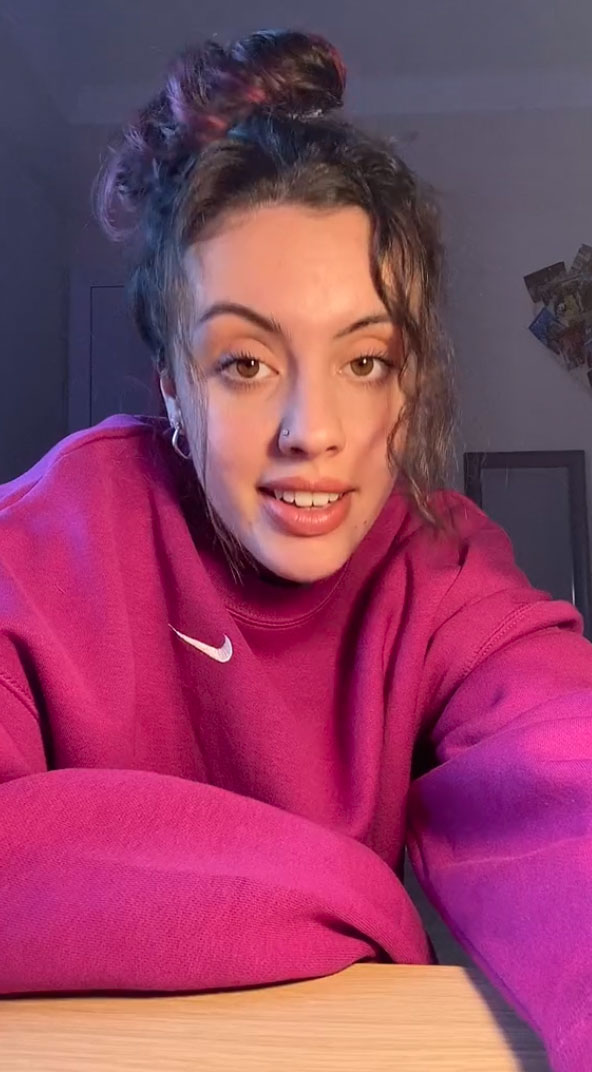 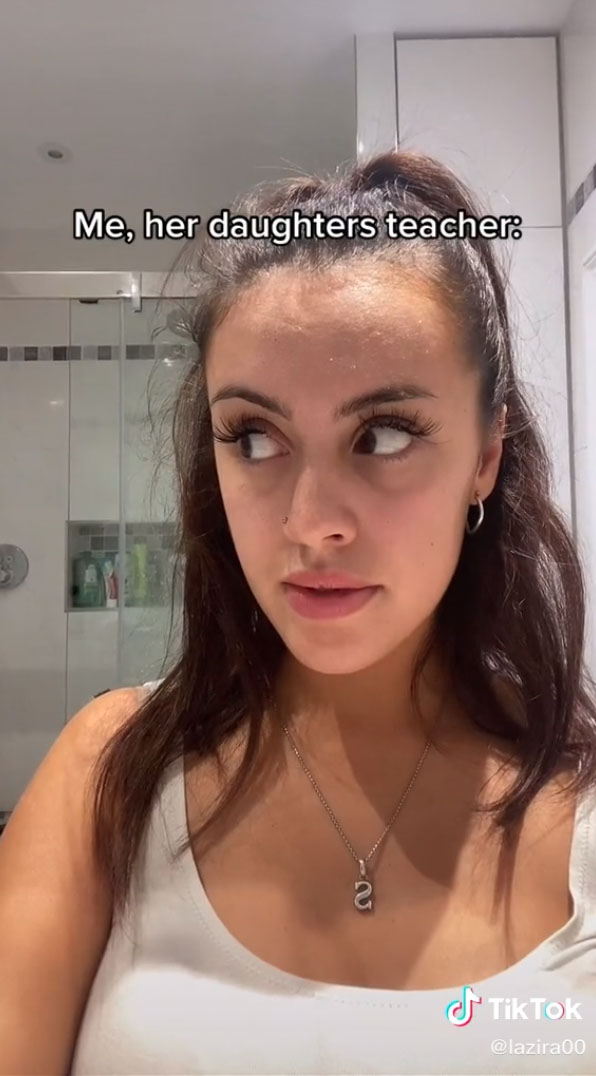 She re-enacted a conversation she once had with a parent of one of her students.

She said a mum once said to her: “Oh my god, I didn’t realise they let year 6s help out with younger year groups! That’s amazing, you’re so independent.”

The mum did not realise at all that Sasha was in fact her daughter’s teacher.

“In her defence I’d just started working there but yeah”, Sasha said.

The video racked up over 300,000 views and commenters couldn’t believe the mix-up.

“In what world do you look like a year six?”, asked one commenter, while another wrote: “Year six with lash extensions? Lol.” 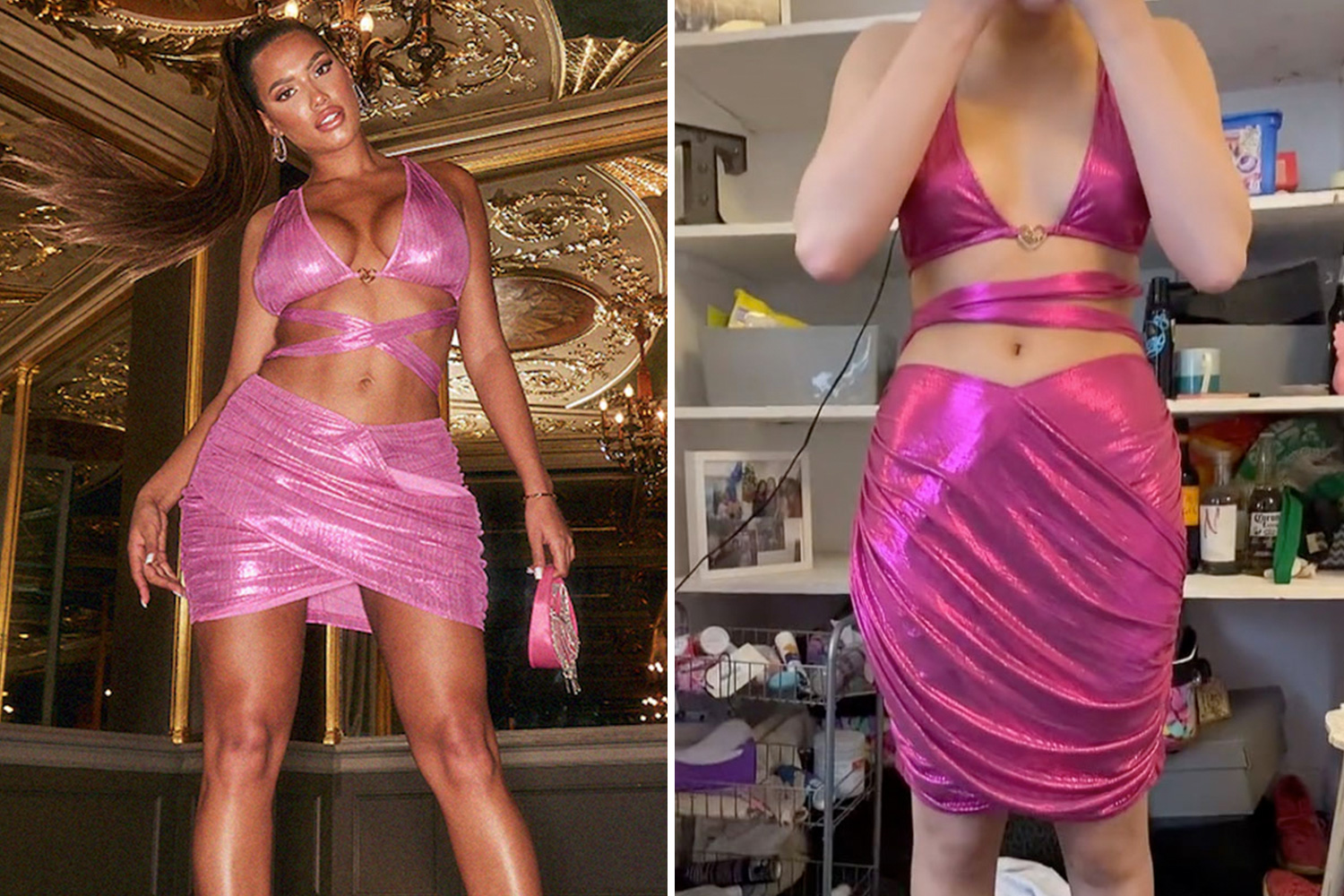 GENIE IN A BOTTLE

Someone asked if the mum was “blind”, to which Sasha responded: “Apparently.”

Another sceptical commenter added: “I find this hard to believe, you look 30, not 10.”

One commenter seemed to imply Sasha was lying about the conversation, saying: “Yeah… because you would be wearing a uniform, wouldn’t you.”

Sasha was quick to set the commenter straight and reminded them that PE teachers wear PE kits.

Some viewers, however, said they’d had similar experiences.

“This keeps happening to me hahahahah”, wrote one viewer, and a second added: “I’m a secondary teacher and was mistaken for a sixth former when I first qualified.”

In related news…I’m a teacher and these are the five things I refuse to do – it breeds a happy classroom and kids.

In more funny stories, see how one honest mum goes viral as she shares how she thought she’d be as parent… and the VERY different reality