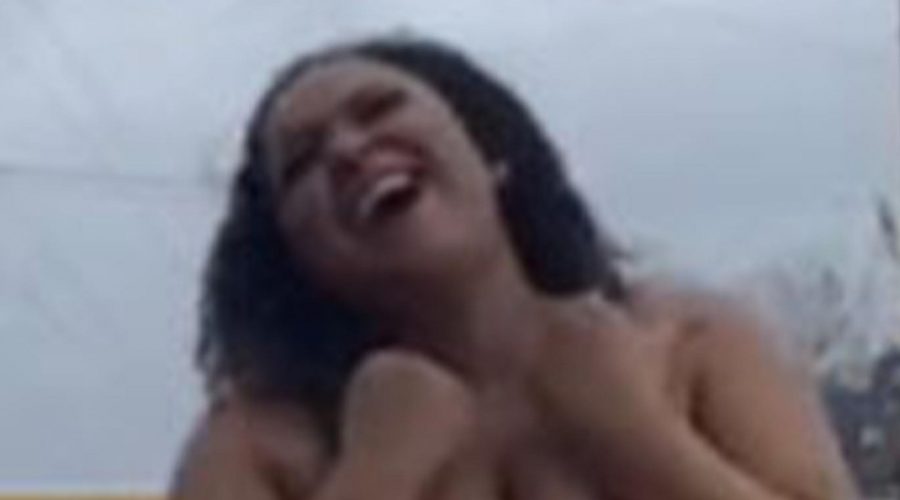 A PLUS-SIZE Hooters girl clapped back at men who say they don't want her as their waitress.

Mari, a Hooters server, shared the reaction video with her TikTok followers. 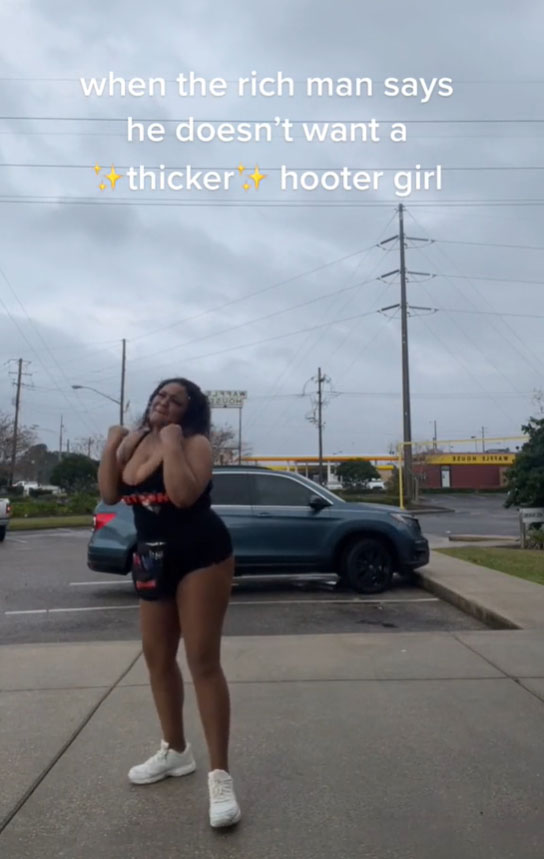 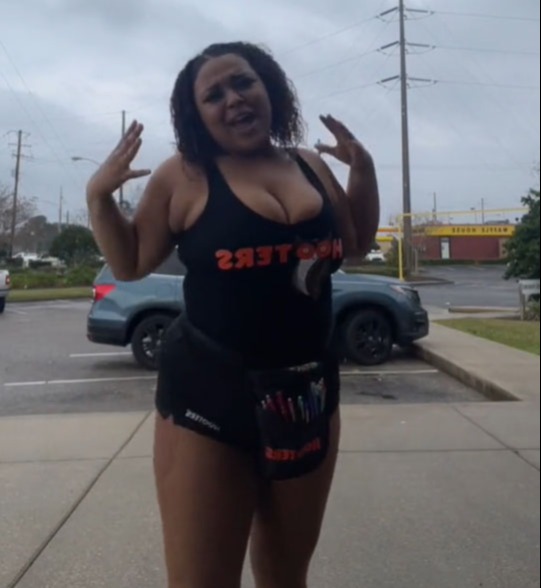 She revealed some comments she had received from men at work.

As a larger woman at the establishment, she had been on the receiving end of some less-than-kind words from patrons.

"When the rich man says he doesn't want a thicker Hooters girl," she said.

She spun in a circle in her uniform and reacted as if she were devastated by the news.

She punched the air and shook her fists.

"Breaking my heart yeah, got me crying on the inside," said audio.

In actuality, however, the server couldn't care less.

bring it all back

"I honestly don’t give a hoot but go off," she said.

People took to the comments to share their thoughts.

"I wanna work at hooters but I’m worried about my body type since I’m think and curvy," said one commenter.

"Girl you gave me confidence," said another inspired commenter.