FIRST DATES can become mundane and repetitive, but they don’t have to be. 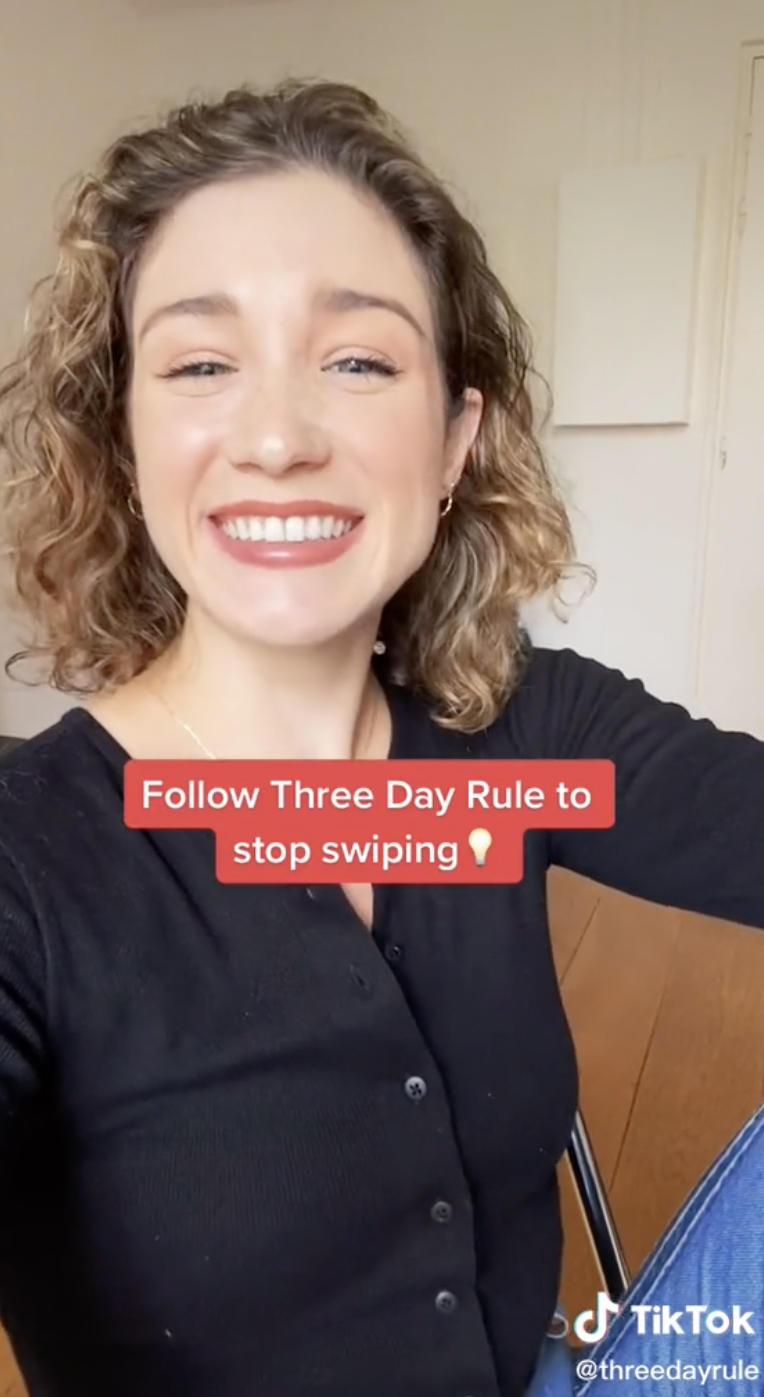 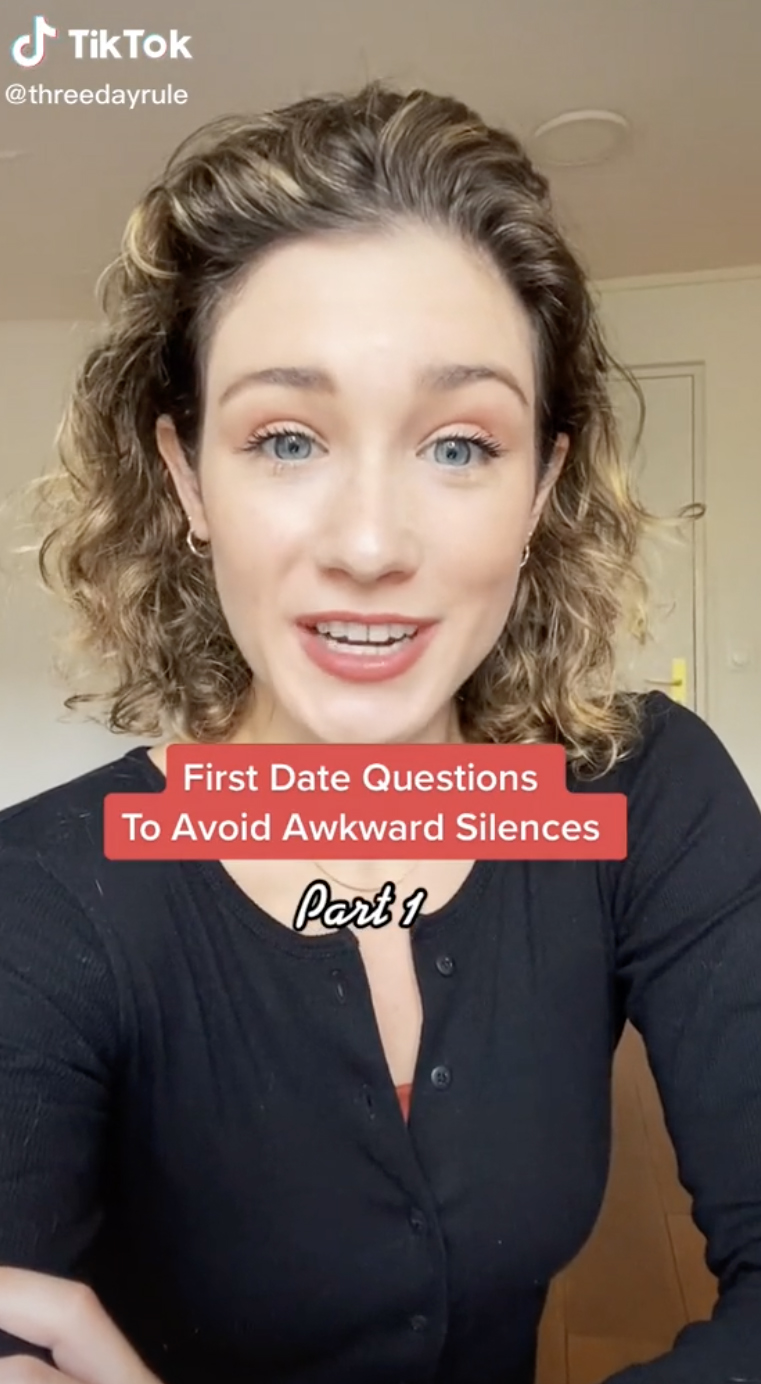 “Here’s some alternative first date questions to help you keep that conversation alive,” a woman said in a video posted to the dating service’s TikTok page, which is full of various expert tips in an attempt to ​​make “quality matchmaking accessible.”

“Instead of ‘Where do you see yourself in five years?’ why don’t you say: ‘What’s the most surprising thing you’ve learned about yourself this year?’” the expert suggested.

And instead of asking the usual question about hobbies and how a person spends their free time, the matchmaker said to state: “Tell me about the last adventure you went on with a friend!”

In a second video suggesting more alternative questions, the woman said to ask: “What is your guilty pleasure when it comes to music?”

This is a much edgier question than simply asking a person what their favorite type of music or favorite artist is.

Finally, instead of telling a person to describe a life-changing moment, she said to ask: “What has been the biggest plot twist of your life?”

I was incontinent so I got a £4k designer vagina, reveals Nicola McLean, 40

With these tips, Three Day Rule hopes singles will have a much more rewarding experience when it comes to first dates.

And when it comes to first dates, an expert who goes by @datingwithAly hopes people are having many of them.

She revealed she encourages her clients to see multiple people at once with one mantra in mind: “If you’re not in a committed relationship, why are you committing to someone who hasn’t committed to you?” 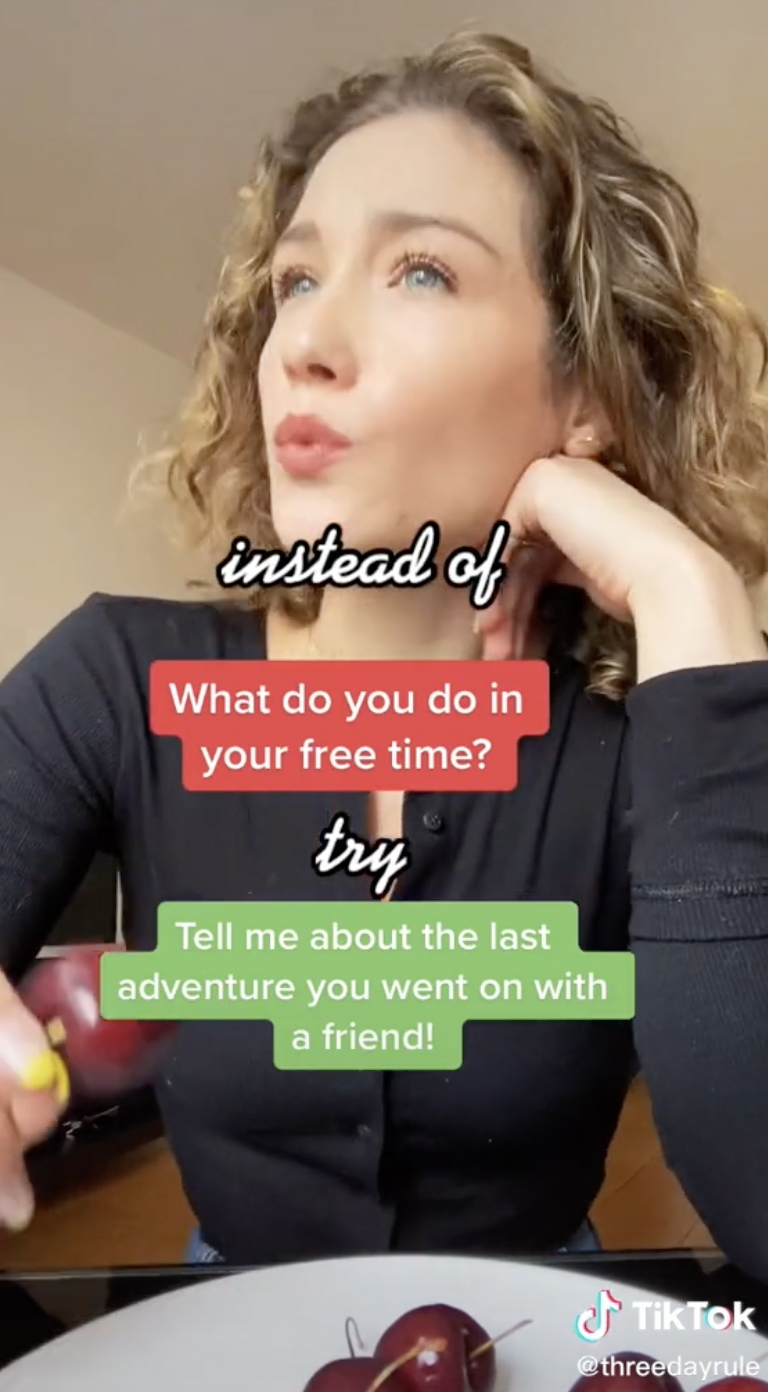