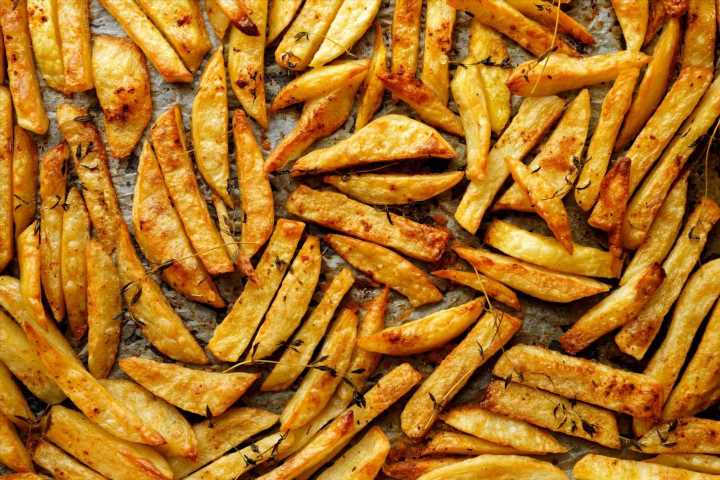 But if you want to save your money and make the delicious food at home there's a few problems you might run into. 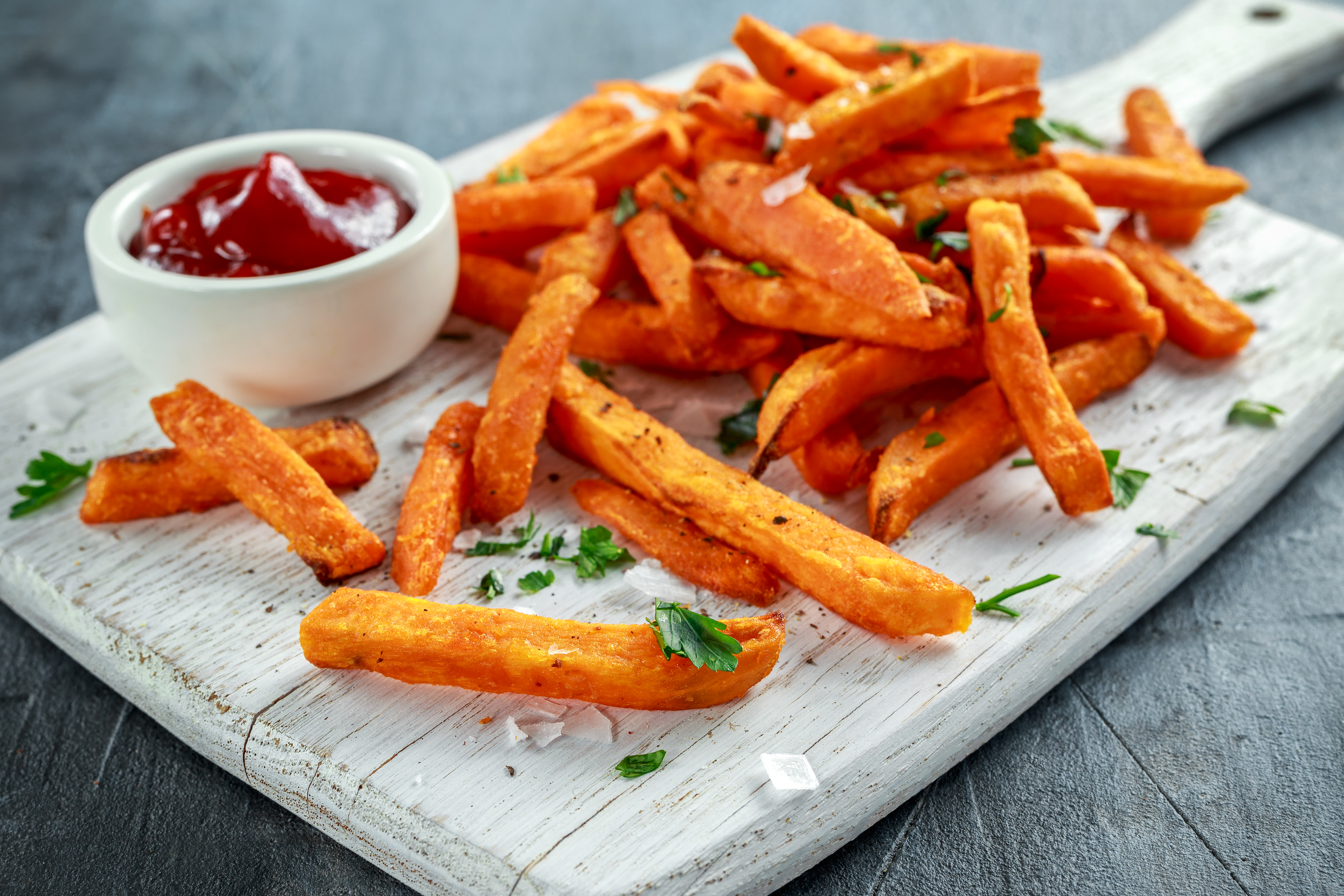 Not only that, but they probably never taste as good as they do at your favourite fast food restaurant.

This cooking whizz admitted on Reddit that he'd tried to and failed to recreate his favourite food time and time again, but something was always missing.

"I've been cooking for most of my life," he confessed, "and every once in a while I'll get the craving for fries."

His method was simple, cut the potatoes, rinse them and fry in oil. 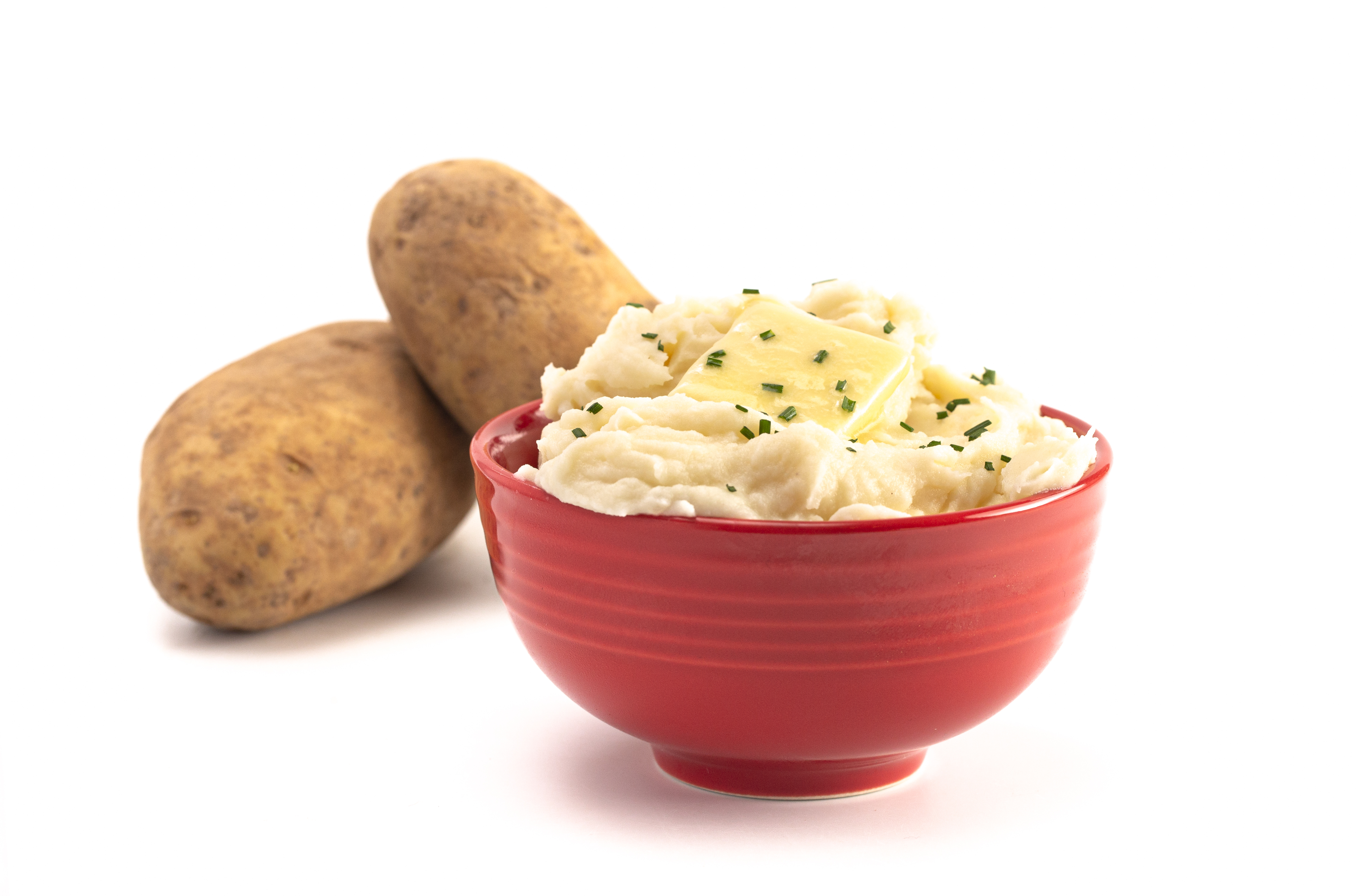 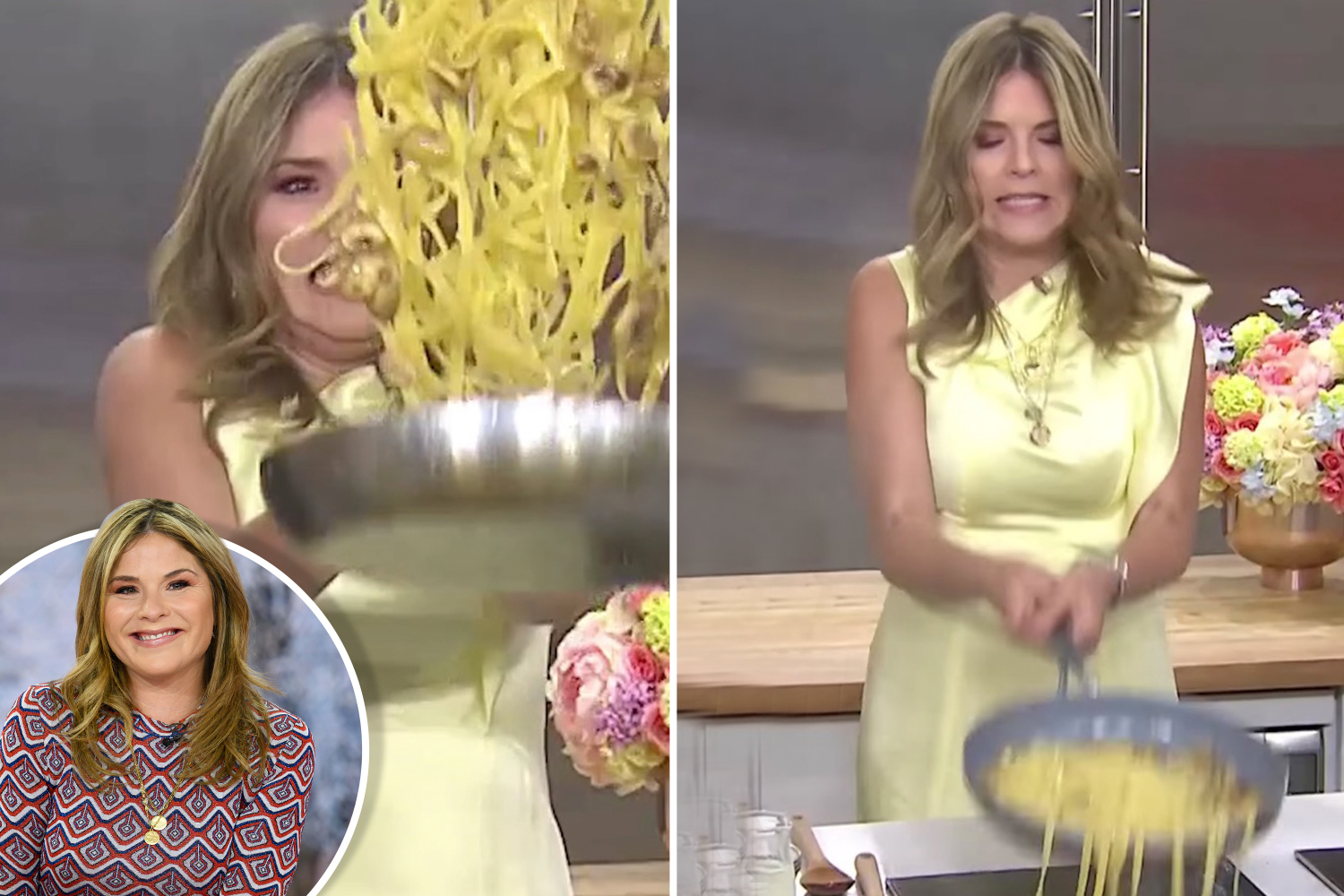 "What I got was generally disappointing, mealy, and not attractive," he explained.

But after seeing a documentary that detailed "how some potato product was mass produced," the keen cooker had a light bulb moment.

He said: "Once I realized the implication you could have knocked me over with a feather, my game was changed."

The fries enthusiast revealed the fool proof method to get perfect chips every time. 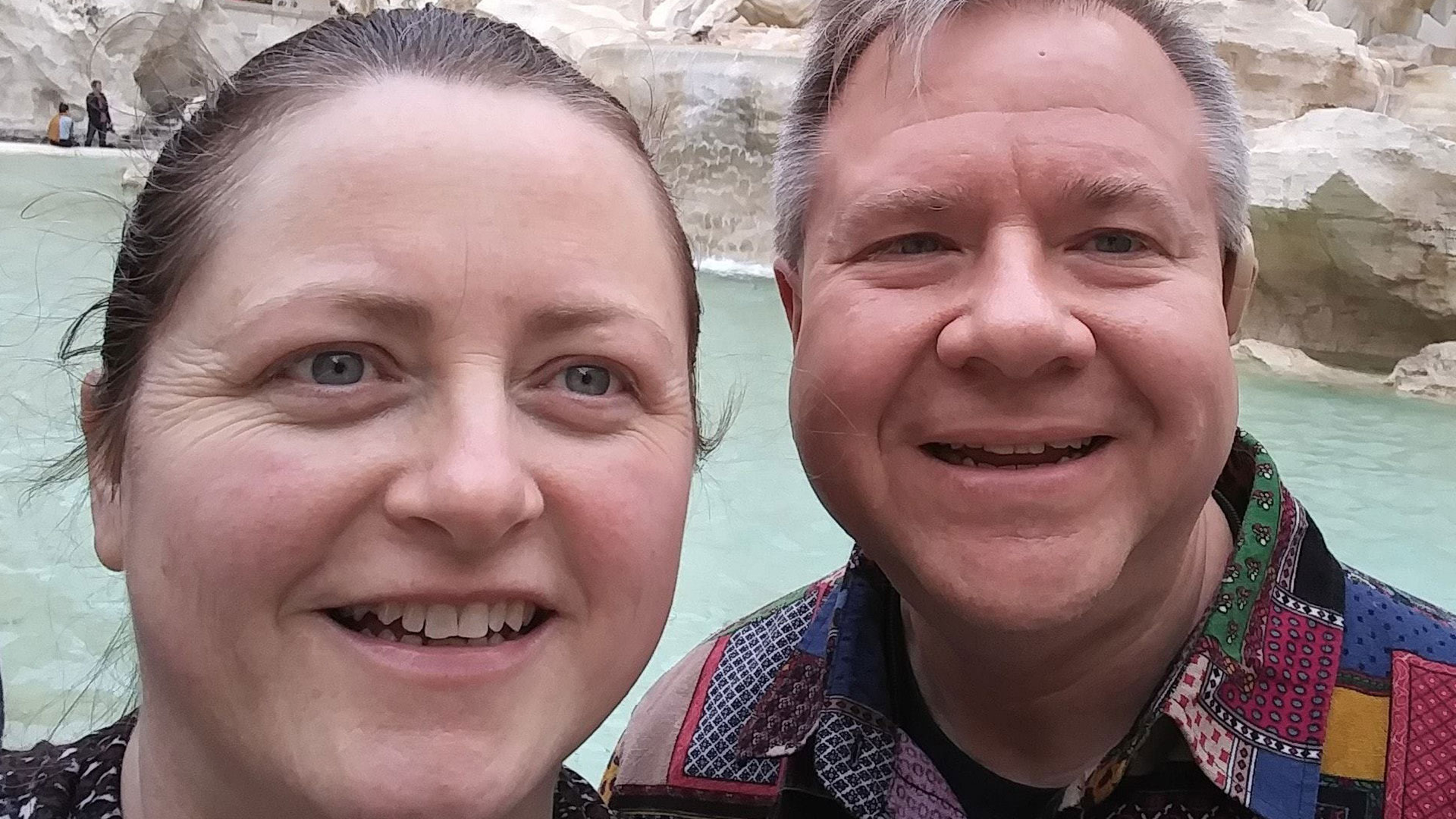 "I peeled 2 hefty russets, cut them into 3/8" (about 1 cm) strips the length of the potato and rinsed, left them in the water.

"Put a pot with enough water to cover the potatoes on to boil, add a big pinch of salt.

"When the water boils, transfer the raw potatoes into the pot and bring back to a boil for about 5-7 minutes or until you can "just" slide the tines of a fork into the slices."

"Drain those puppies immediately in a colander and spread them out on a wire rack.

"The potatoes should still be steaming, let them cool and as they do, the outer part dries."

The next step is to either fry them once or if you have the time, twice for extra crispiness.

The cook said: "These fries ROCKED!! Intensely crisp on the outside, fluffy and not mealy on the inside."

People loved the cooking method: "It's a trade off for the effort put in, just like everything."

Vile mum GUILTY of killing son, 7, left to die in garden while ‘gasping for air’

Another said: "You can also freeze them after the first cook, if you keep them separate and maybe spread corn-starch or a little flour on them they'll stay separate."

A third added: "This is my favoured method, to the letter. It’s a lot of work for a home cook but the results are absolutely perfect." 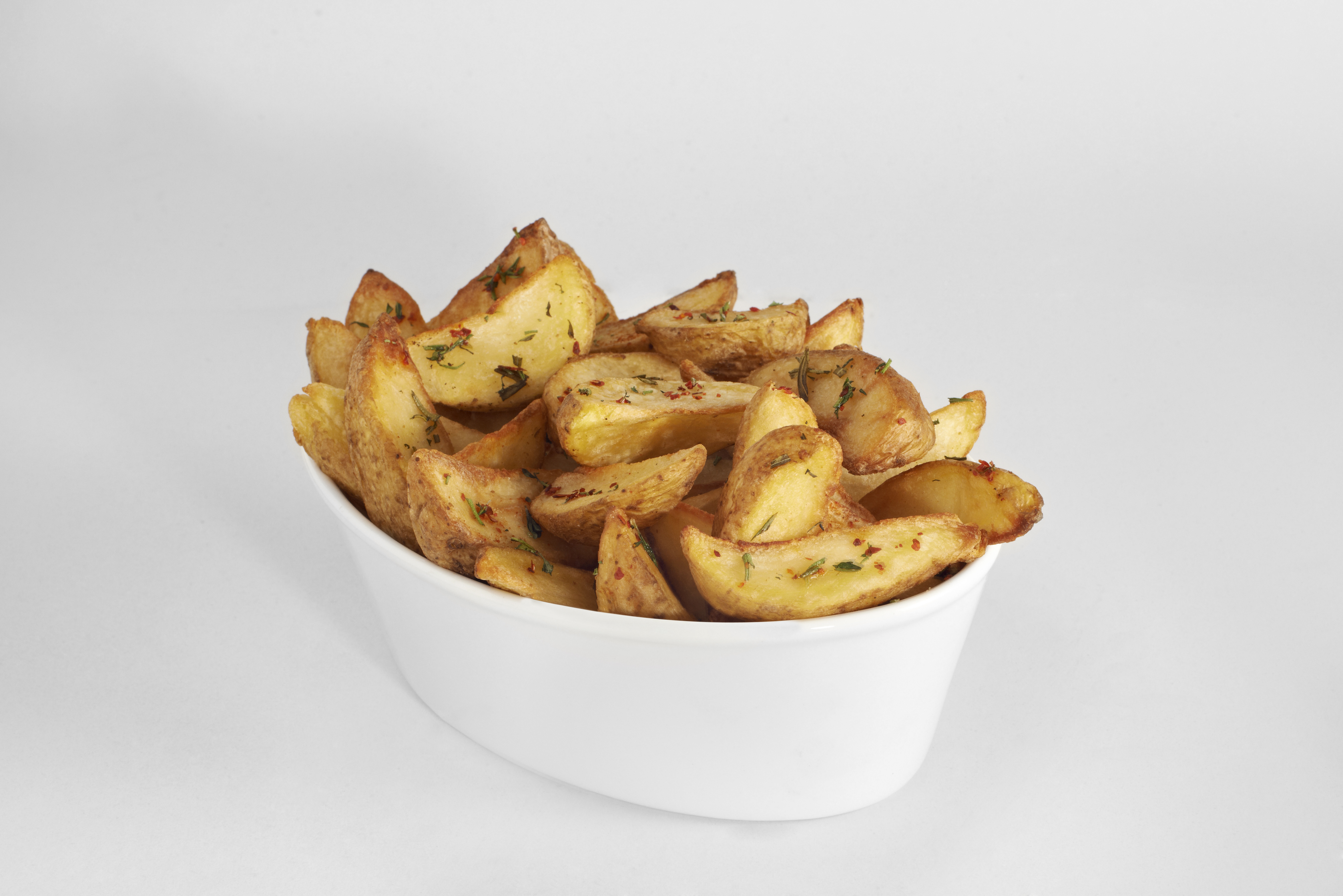 04/22/2022 Fashion Comments Off on I'm a cooking whizz and you've probably been making your fries all wrong, here's how to get them perfect every time
Recent Posts