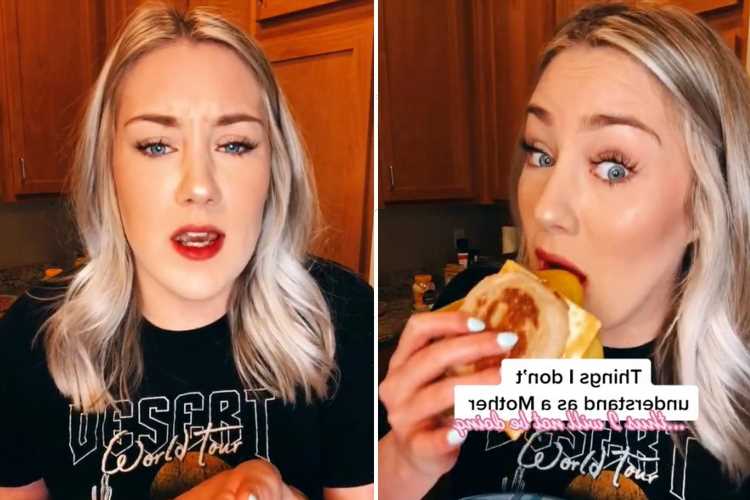 A SELF-CONFESSED “bad mum” has revealed that she refused to give her kids a set bedtime and even finds it funny when they swear.

TikTok user and mum-of-one Bailey revealed the four things that she doesn’t “understand as a mother” and refuses to do when it comes to her own kids – and they’ve proven to be quite controversial. 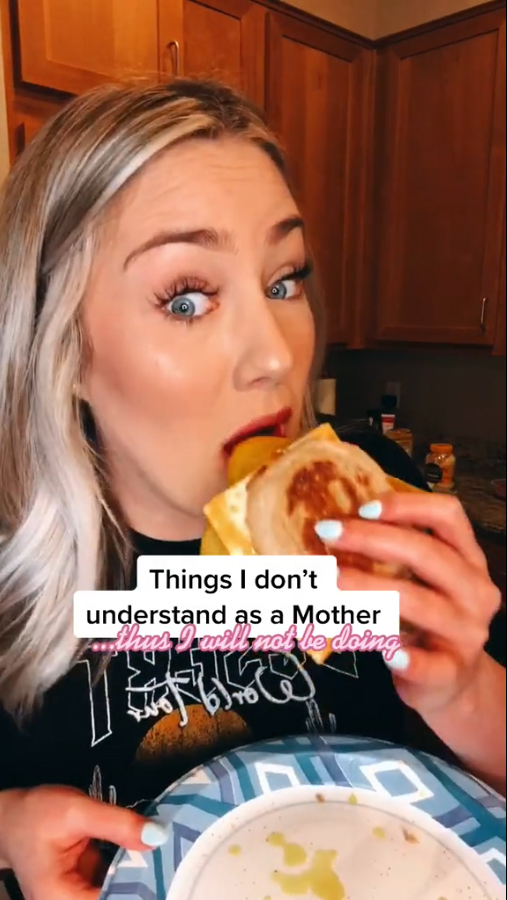 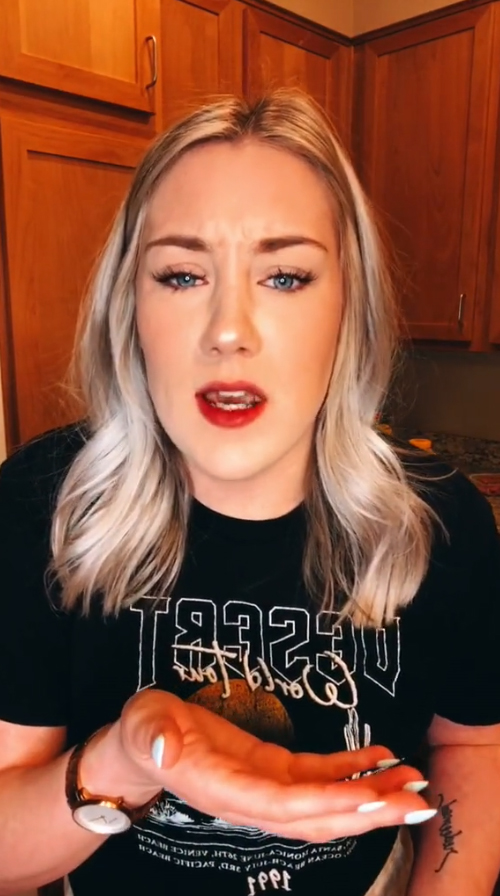 Bailey explains that, quite reasonably, she refuses to “spank” her little girl as she doesn’t want her “daughter growing up thinking that people that love you can hate you.”

But while the mum refuses to hit her child, she says she has no problem swearing in front of them.

“The whole concept of not teaching your kids to cuss, I don’t get it, it’s funny as hell, it’s not the end of the world,” she confesses.

And when it comes to Christmas, Bailey’s kids will have no illusions about where their gifts came from.

“Why are we teaching them this lie that this big old jolly man comes down the fire place on Christmas to give them presents.

“I bought the presents, I don’t necessarily care about the recognition but why are we teaching them a lie just for you to tell them he’s not real years later? I don’t get it, not gonna do it.”

Finally Bailey says that, unlike most mums, she has no rules when it comes to bedtime.

“Forcing a bedtime – it’s not for me,” she says, “If you’re not tired, I’m not gonna force you to go to sleep.

“If you gotta wake up early in the morning, you went to bed late, that’s on you!”

Bailey’s video has since received over 2.5 million views, creating quite a stir among fellow parents who have shared their thoughts in the comments.

One wrote: “Oh so we not parenting… we just being their friend. Gotcha.”

“We could never be friends. Neither could our kids,” wrote another, while a third added, “Wow, so many things wrong in here.”