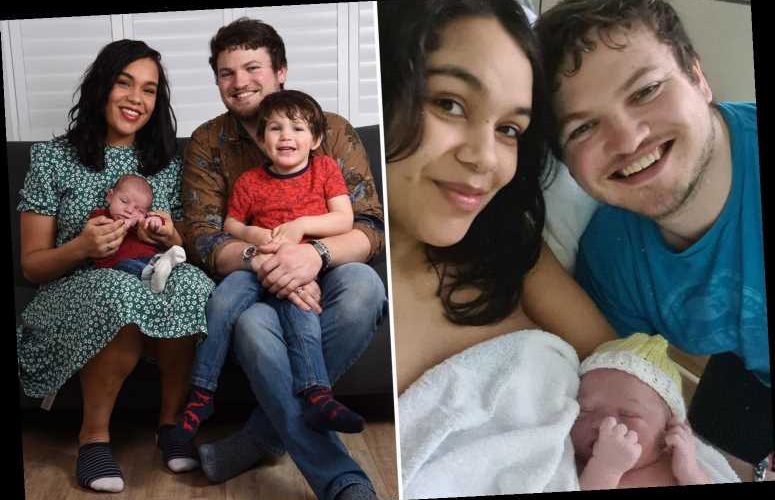 A MUM has given birth to twins born two years apart – after going through the menopause when she was just 11.

Amanda Hill, 33, had her dreams of motherhood shattered when she was just a child herself, when she was diagnosed with premature ovarian failure at 13, after going through the menopause two years before. 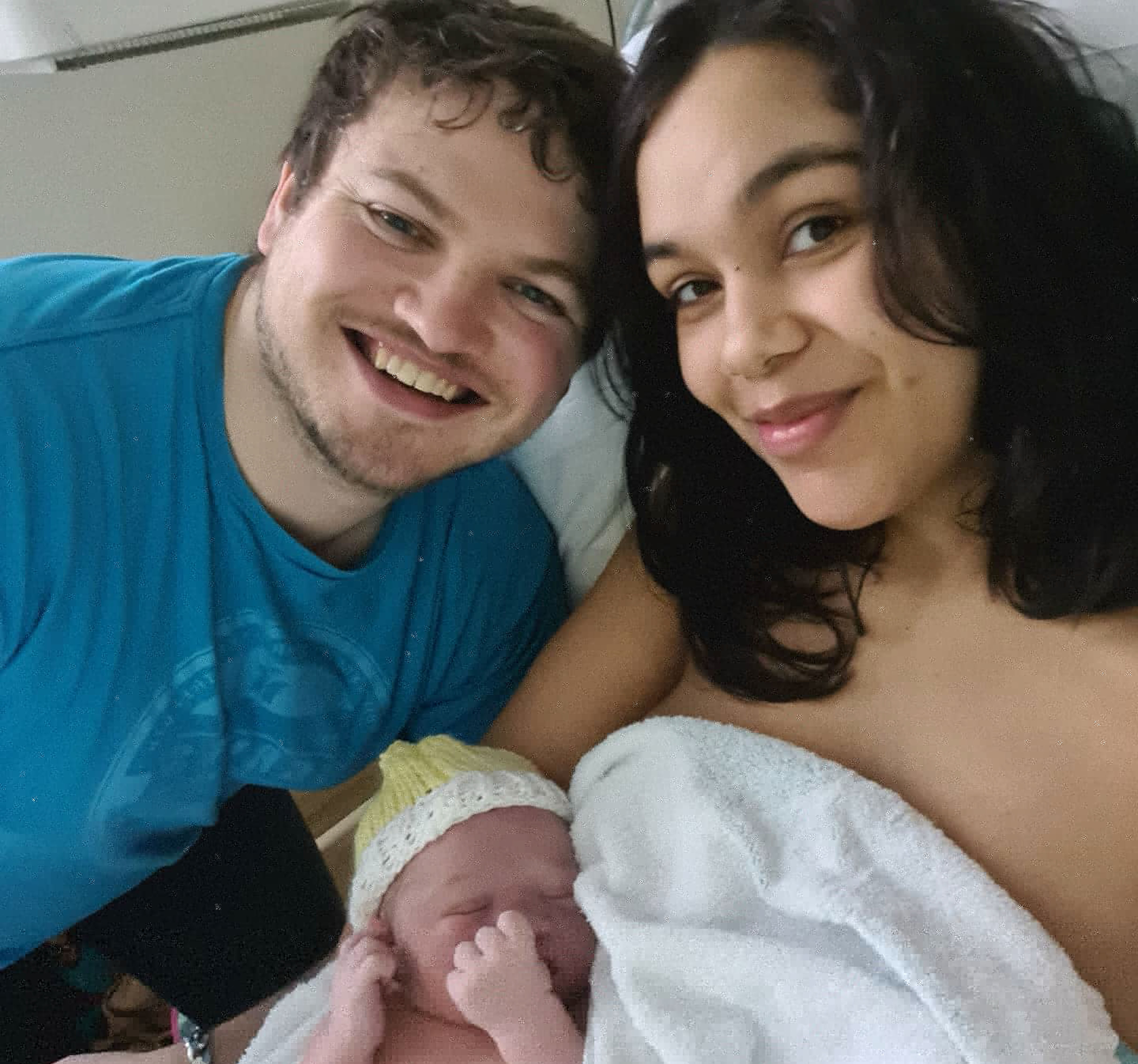 The fitness instructor says she went into a depression as all she had ever wanted was to become a mum.

Amanda said: “My periods started when I was ten and then completely stopped by the time I was 11.

“I was told I will never have children at 13 when I was diagnosed with premature ovarian failure.

“It was so tough as I felt like there was no one to talk too and I need up with depression by the time I was 16. 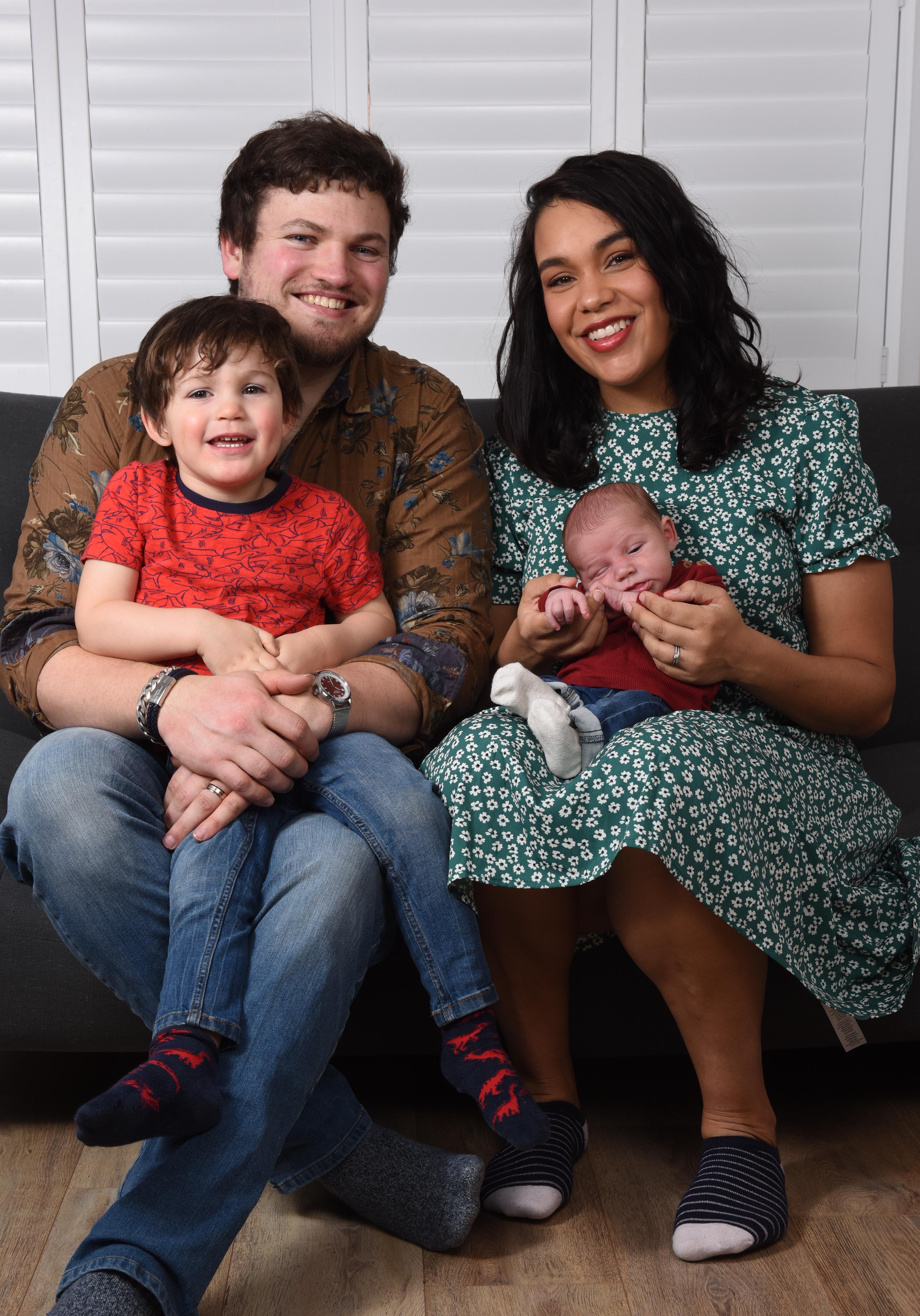 “But as the years passed, I became more aware of different ways to become a mum.”

Amanda conceived her children with the help of IVF and an egg donor, with her eldest, Oryn, now two, and his twin brother, Taylen, born on February 24.

She said: “The odds were against me so I feel extremely lucky to have undergone two successful rounds.

“It was important for me to have two children so Oryn didn’t feel alone.

“I wanted him to have a sibling so he always had someone to relate to as no one will understand what it’s like to be a donor baby – but them.

“It’s quite weird than Taylen has been sat in the freezer for years.

“But now, he is finally here and we couldn’t be happier.”

Her twins were created in 2018, using sperm from her husband, Tom Hill, 30, and an anonymous egg donor. 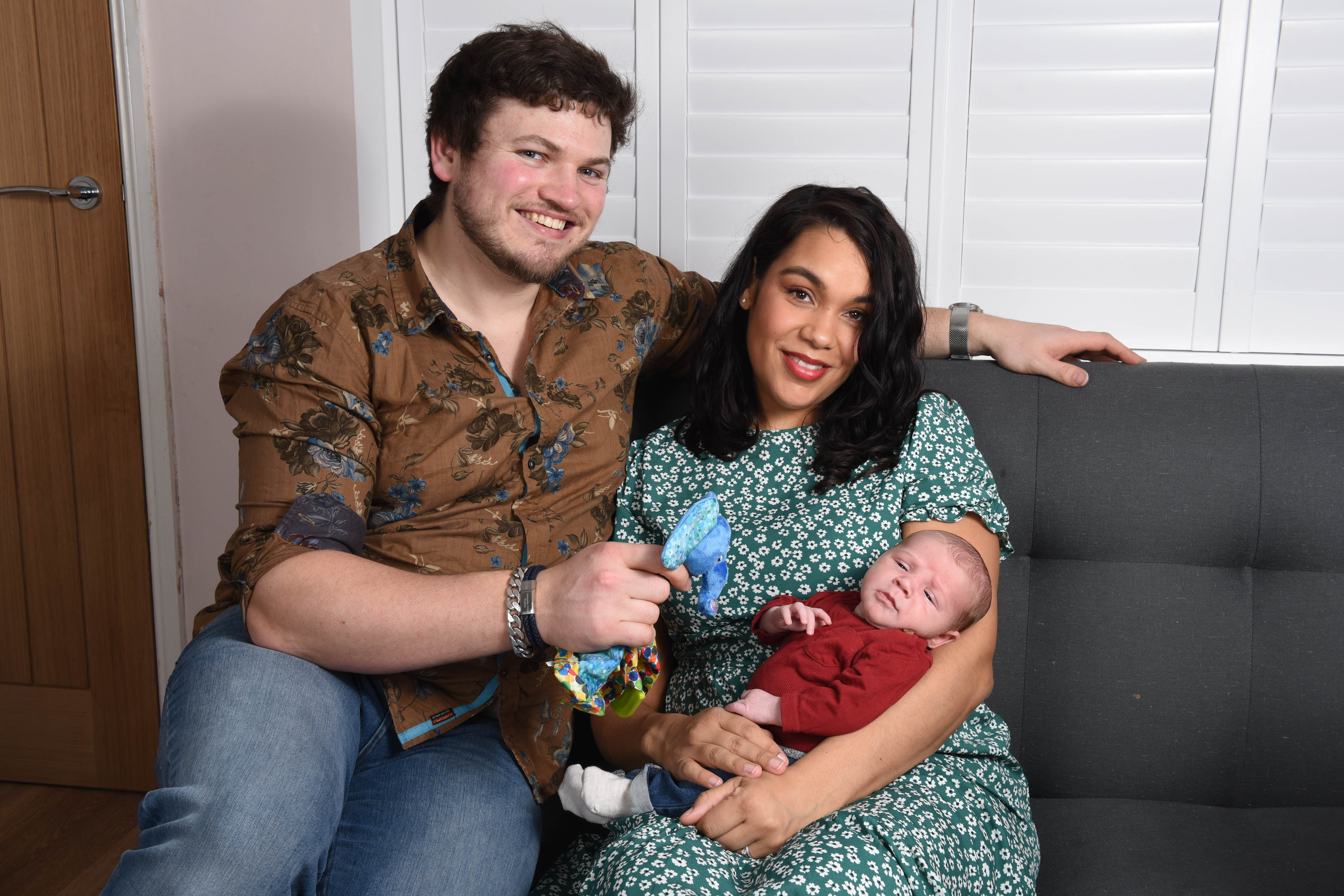 Amanda said: “When the time came to select the egg donor, I was quite relaxed.

“I just asked for someone mixed race and managed to find someone who on paper sounded like me.

“She was my height with the same eye colour.”

Tom, a software developer, and Amanda spent £14,500 in total, on credit cards, to fund the treatment.

But her pregnancies weren’t as straightforward as they could have been, with Amanda needing to take Hormone Replacement Therapy, containing oestrogen, before conceiving to ensure her womb was healthy. 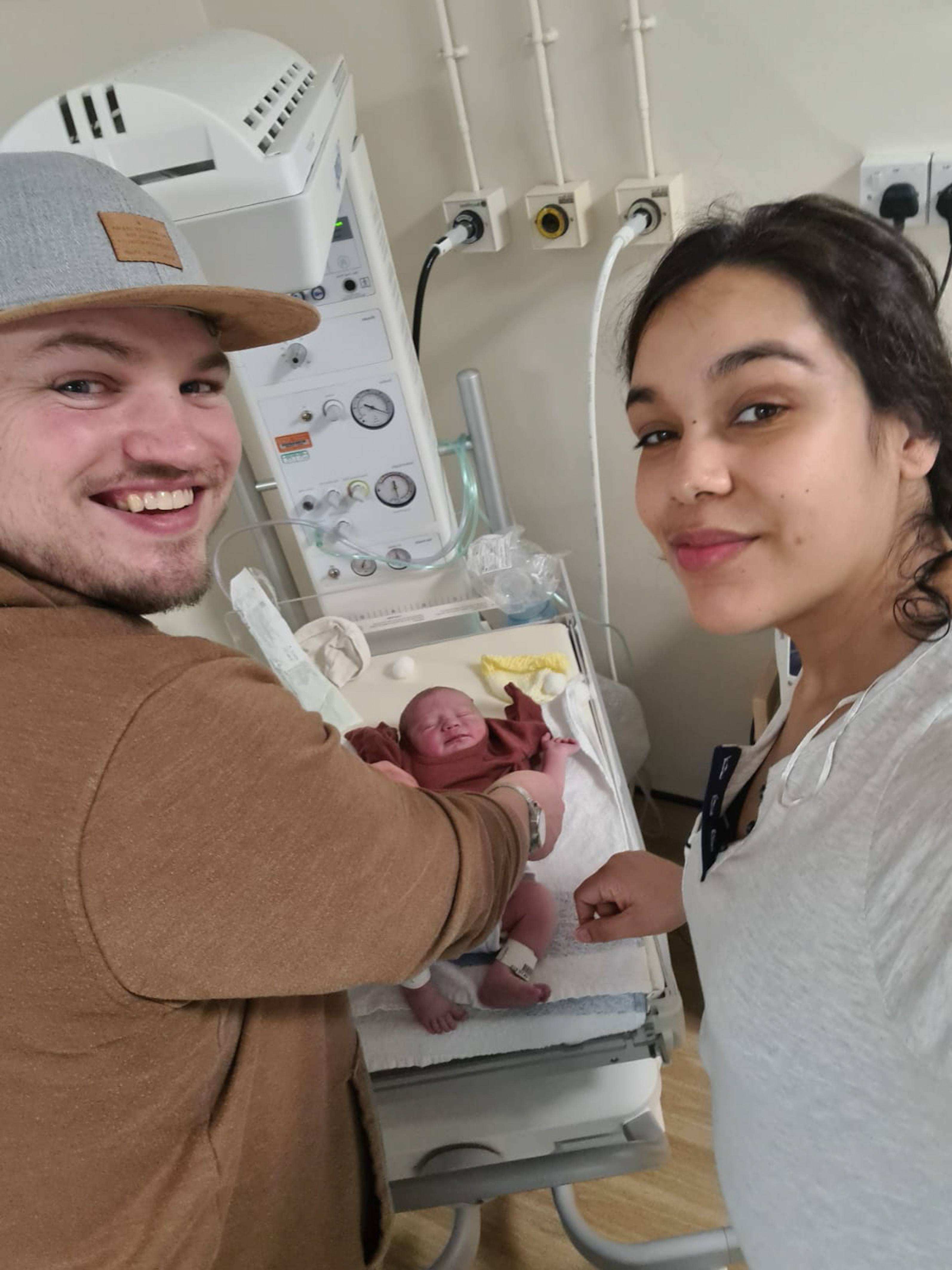 And she feared after conceiving her first child she wouldn’t feel a bond with them, but says that soon disappeared after seeing Tom’s features in Oryn, and claims he has her personality.

Amanda added: “I’ve been comparing images of Oryn as a baby to Taylen now – and they look the exact same.

“Their scan photos are even the same.

“Oryn is too young to understand he is a twin but he adores his little brother.

“We have books which explain egg donor babies which we read to them both so it isn’t a surprise in the future.”

And this mum was left in hysterics after spotting her baby’s Sainsbury’s PJs design looks like something VERY rude.

Plus we revealed how 29p vinegar is the secret to getting your pad spotless – from banishing stains to preventing mould.

And it turns out you’ve been storing baked beans all wrong – bloke reveals the ‘right’ way and it makes them easier to get out of the tin.