Laura Patterson, 22, was one of Joseph Millbank's 35 victims. He was jailed in 2002. But the mum-of-two, from Aberdeen,  is horrified to discover that her abuser, now 58, is set to be released in a few months and has waived her anonymity to tell her story. 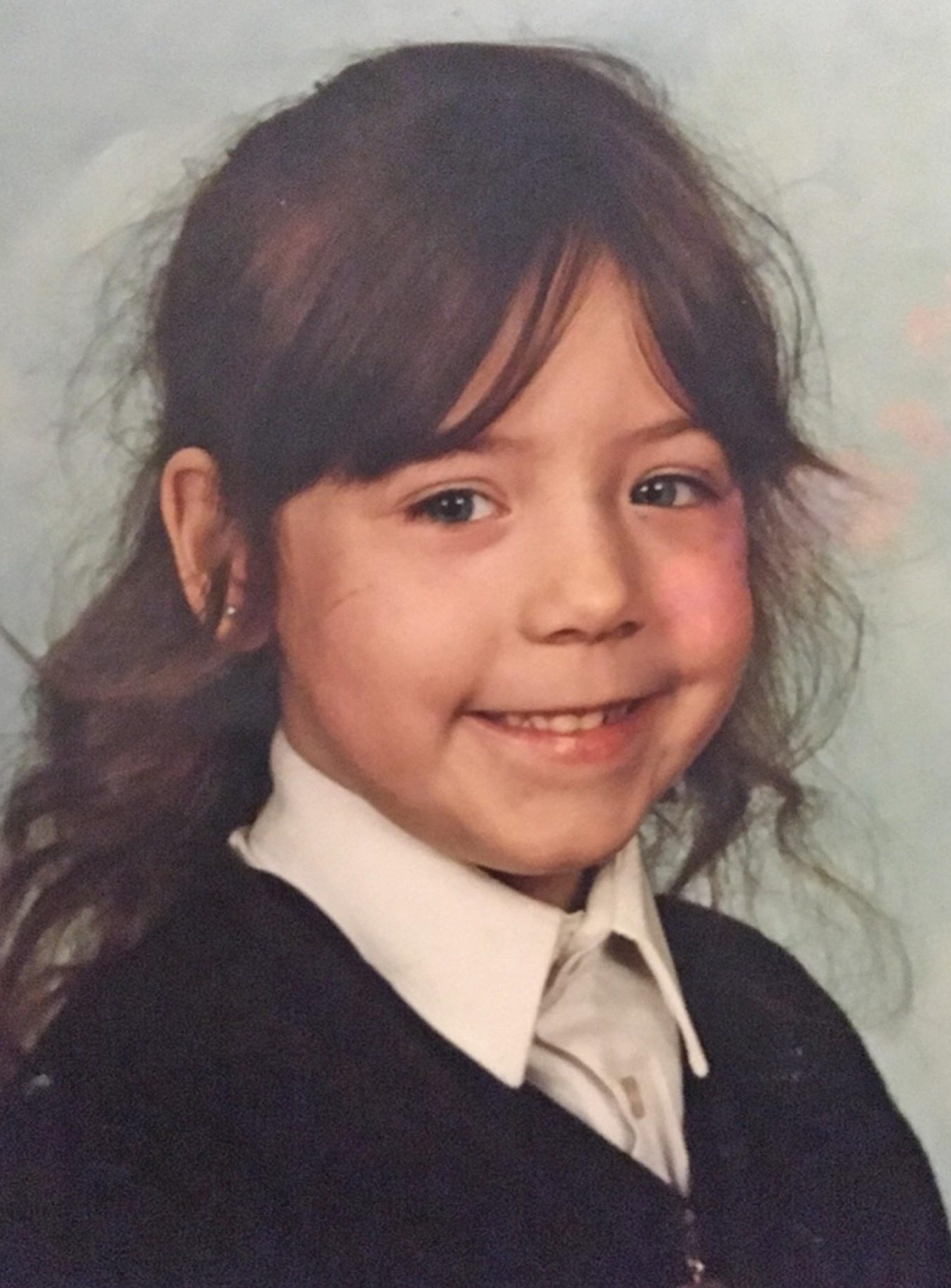 Laura was five when she was attacked in August 2001.

She was playing with a friend in the block of flats where she lived in Aberdeen when evil Millbank struck.

She said: “My friend had popped home to see when his dinner would be ready, so I waited for him.

“Then I spotted a man loitering on the landing. He was holding a camera.

“At the time, I was a confident kid, so I started chatting to him. 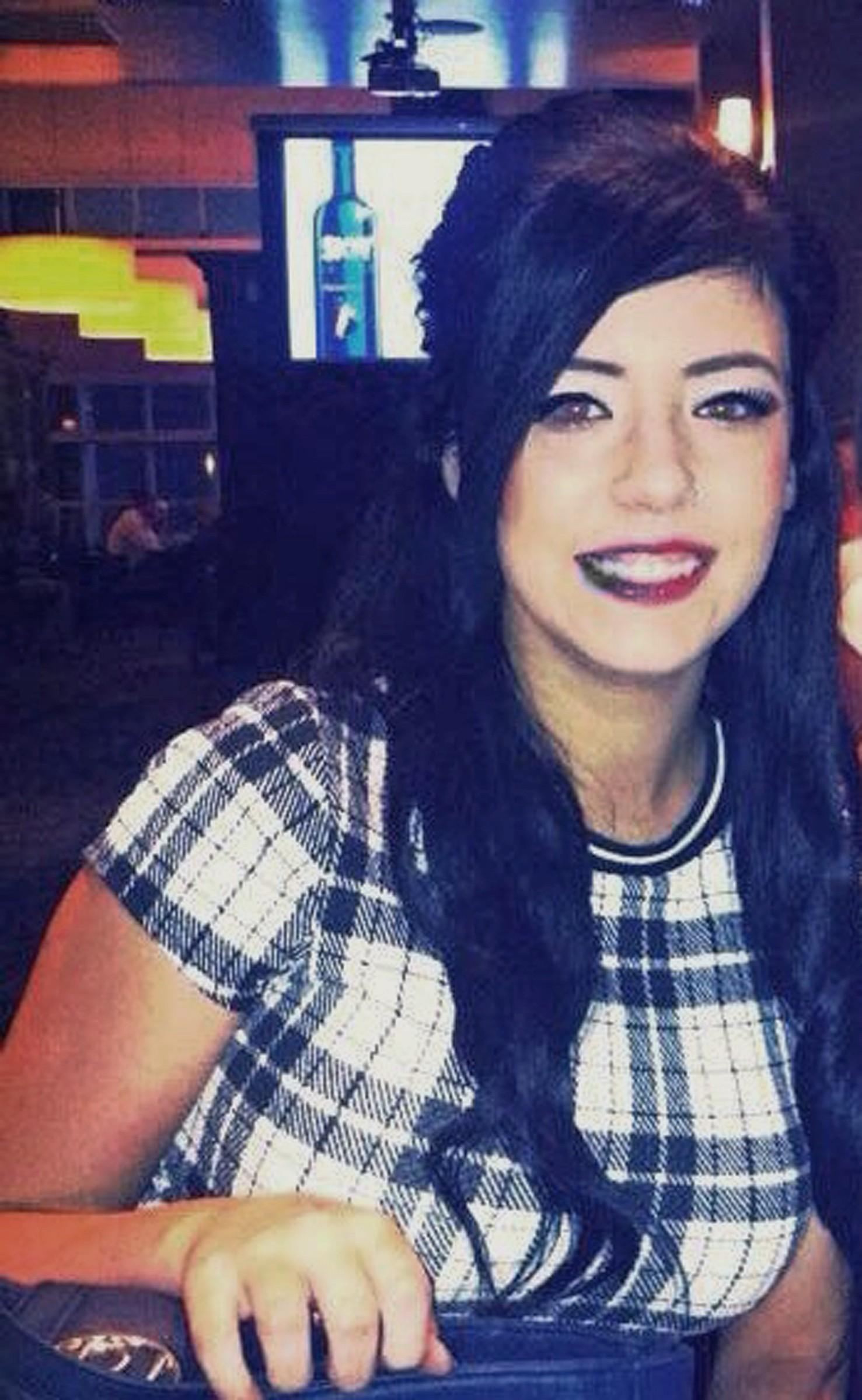 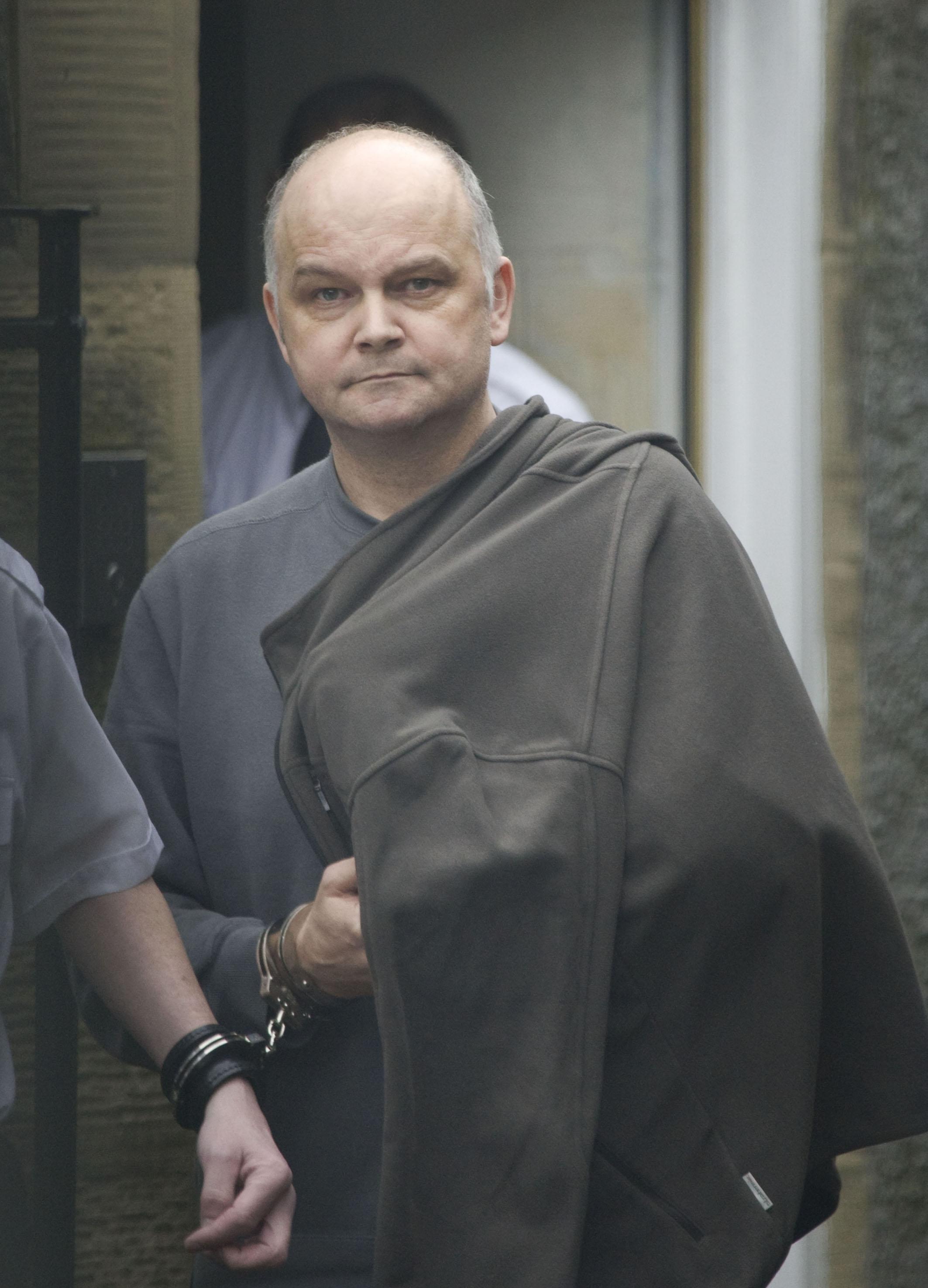 “He explained that he worked for the local council and was taking pictures of the graffiti.”

Moments later Laura turned to head home but he grabbed her by the arm.

She said: “Before I could run away, he picked me up and ran up the stairs with me still in his arms.

“I wriggled and squirmed and tried to break free, but he was too strong.

“I was terrified. I tried to scream but he covered my mouth, so I tried to bite him.

Fabulous Online is always on the lookout for jaw-dropping, tear-jerking and heart-wrenching stories to feature.
Join our Facebook group  or email us us to make £££s by sharing your story.

“We arrived at the top of the stairwell where there was a small room.

“He put me on the floor and placed a pink feather boa around my neck then he pushed up my skirt and yanked my underwear off.

“I froze with fear as he touched me and took pictures.

“Afterwards, he left with saying a word.” 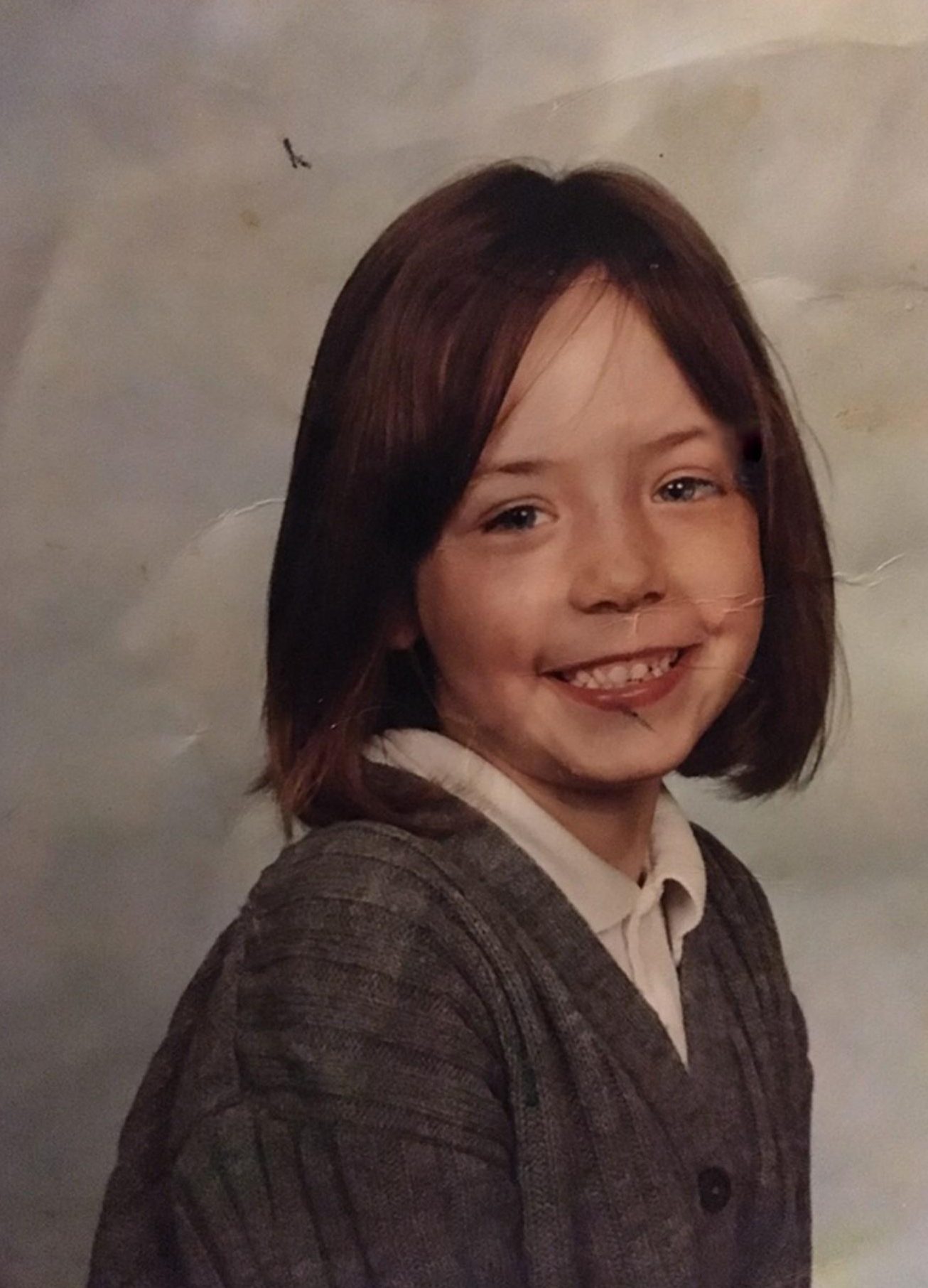 “I felt sick, I couldn’t believe what had happened,” she said: “I told my mum that I wasn’t feeling well and went straight to my room."

She said: “I couldn’t face anyone and had no idea how to tell her what happened.”

That evening, Laura’s grandma Jacqueline, now 60, babysat while her mum went out.

But as Jacqueline turned off Laura’s light, fear overwhelmed her

Laura said: “I panicked. Nan switched the light on and I yelled, ‘There was a man in my pants’.

“Nan turned white and called Mum, who showed up with police.

“I was questioned by officers and examined by doctors.”

With no other witnesses, it was difficult to track down the man who had touched Laura. who has been deeply affected by the abuse.

Over the next few months she became withdrawn.

At school, she struggled to make friends and suffered with flashbacks. She also became nervous around men.

Before I could run away, he picked me up and ran up the stairs with me still in his arms. I wriggled and squirmed and tried to break free, but he was too strong. I was terrified. I tried to scream but he covered my mouth, so I tried to bite him.

But in late 2001, Laura and her mum were told that her attacker had been arrested and that they should prepare themselves to give evidence in court.

In June 2002, however, Laura’s mum told her that her attacker had been jailed without her needing to testify and that she was finally safe.

Laura said: “It was such a relief to know he had been punished.”

As Laura grew up, she struggled with anxiety and post-traumatic stress disorder.

She said: “I needed answers, so when I was 16, I typed Joseph Millbank into my laptop and, for the first time in a decade, I came face-to-face with my attacker’s face.

“Seeing his mugshot made me feel sick.

“I discovered he had been a self-employed shop-fitter and had abused multiple girls as he travelled across Scotland." 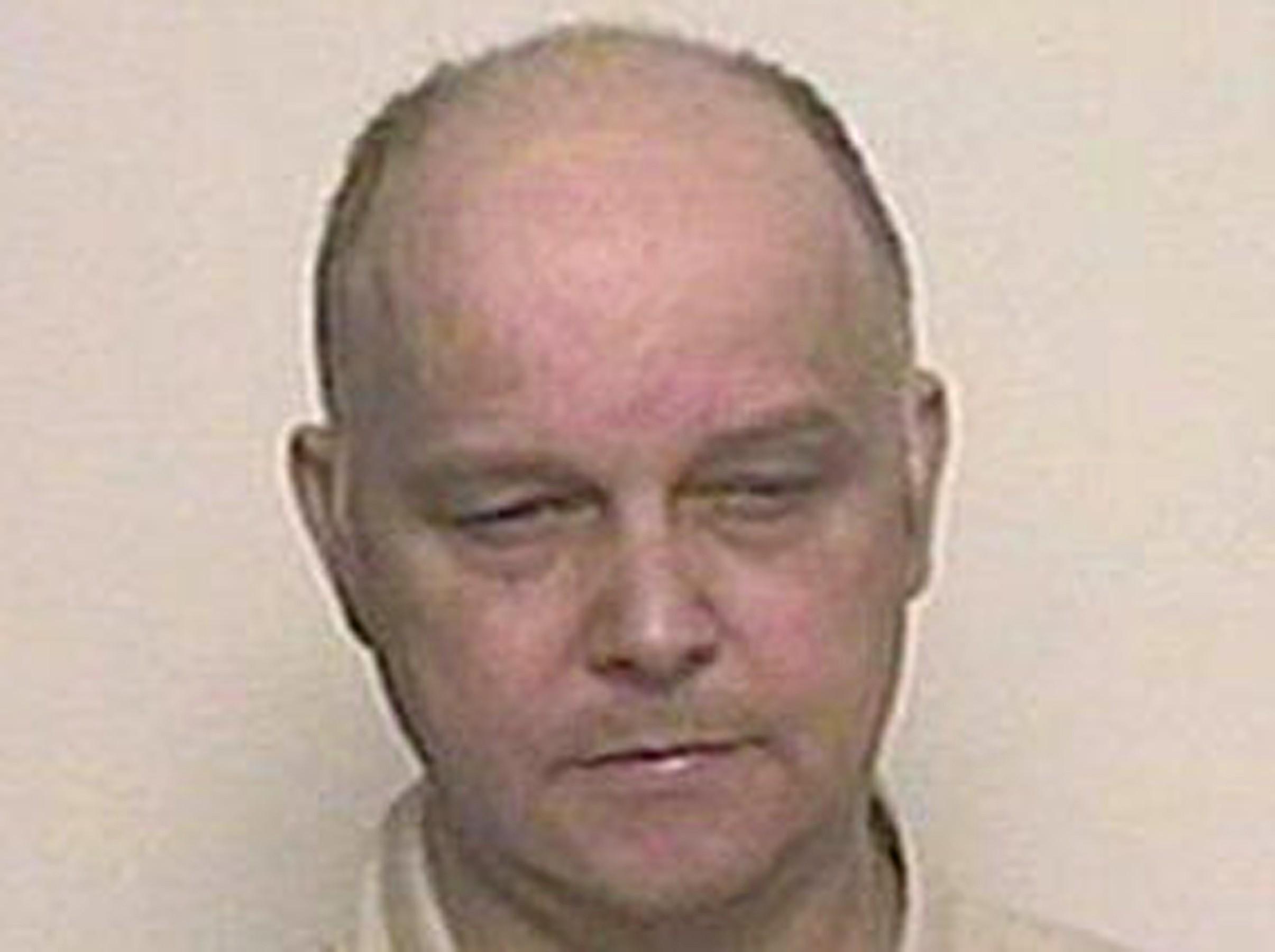 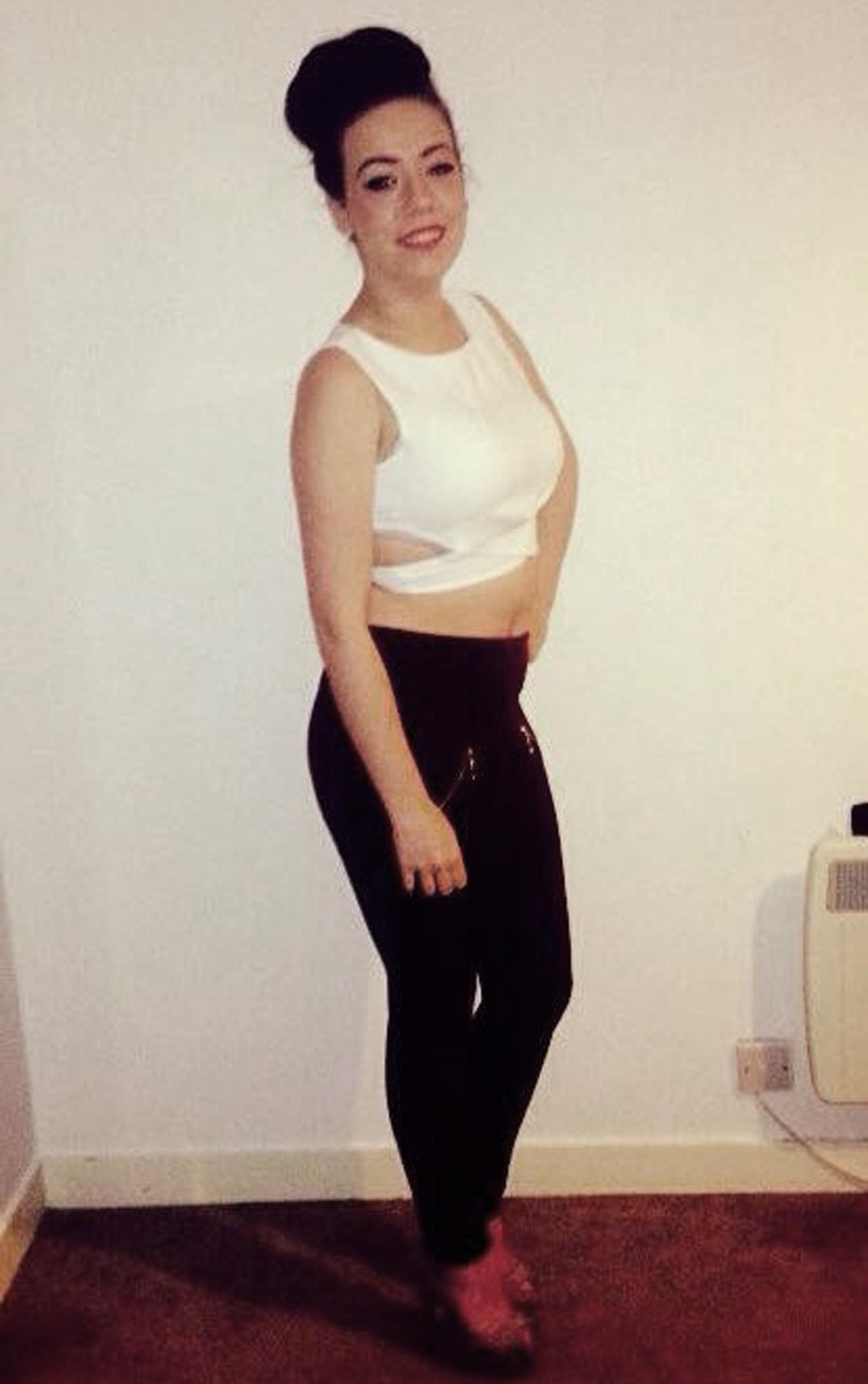 She added: “He’d molested a girl in 2001 but had left his fingerprints at the scene, which police matched to a previous shoplifting conviction.

“Joseph was arrested and police discovered 400 photographs of 32 girls aged between three and nine on his computer.

“I was one of them. I was horrified. Knowing the police had looked at them, seen me, made me feel sick.”

Laura saw that Millbank, of Perthshire, had pleaded guilty to 16 charges of lewd and libidinous conduct against young girls and one charge of making indecent pseudo photographs of children at Edinburgh High Court.

He was jailed for six years. 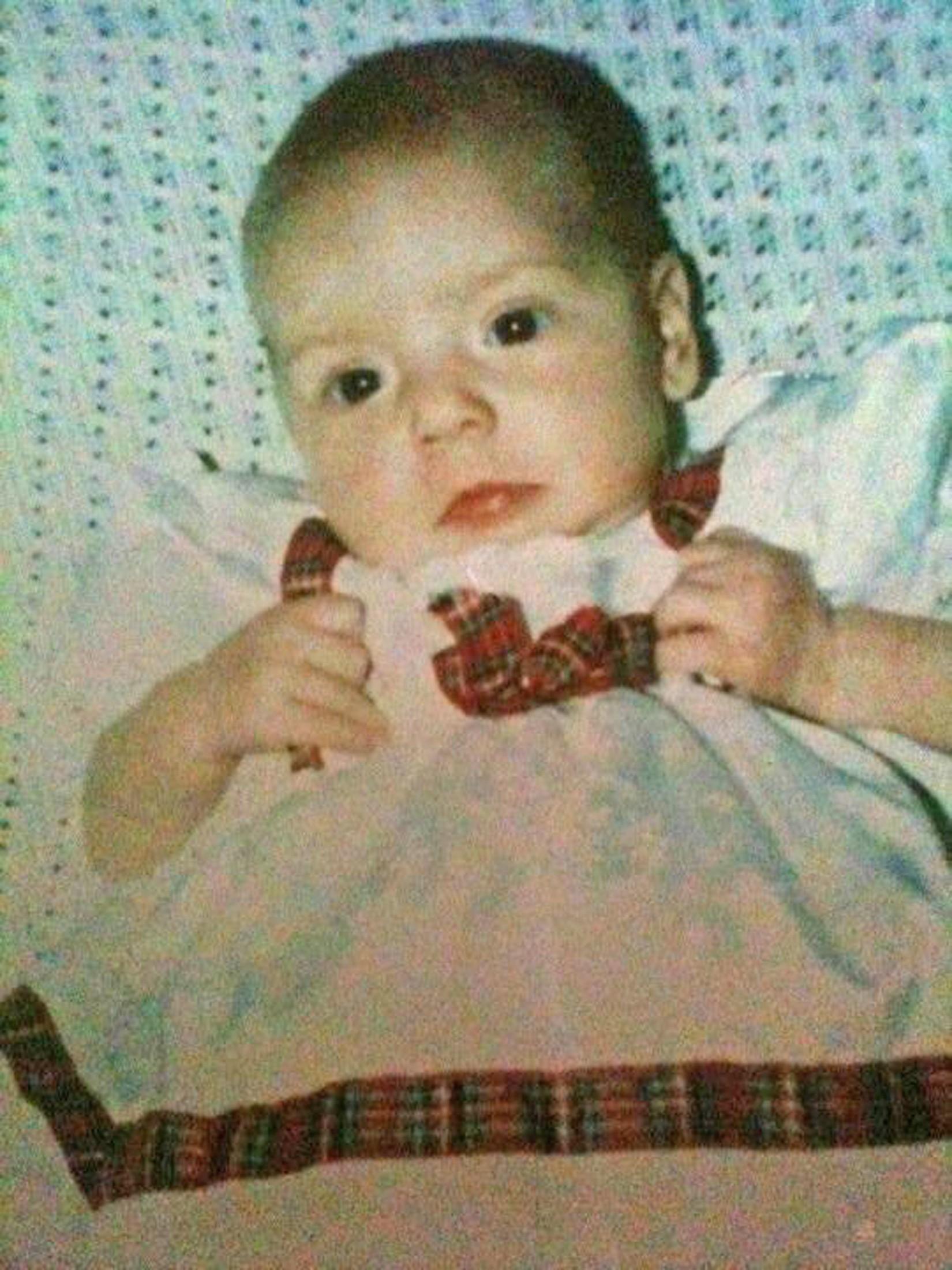 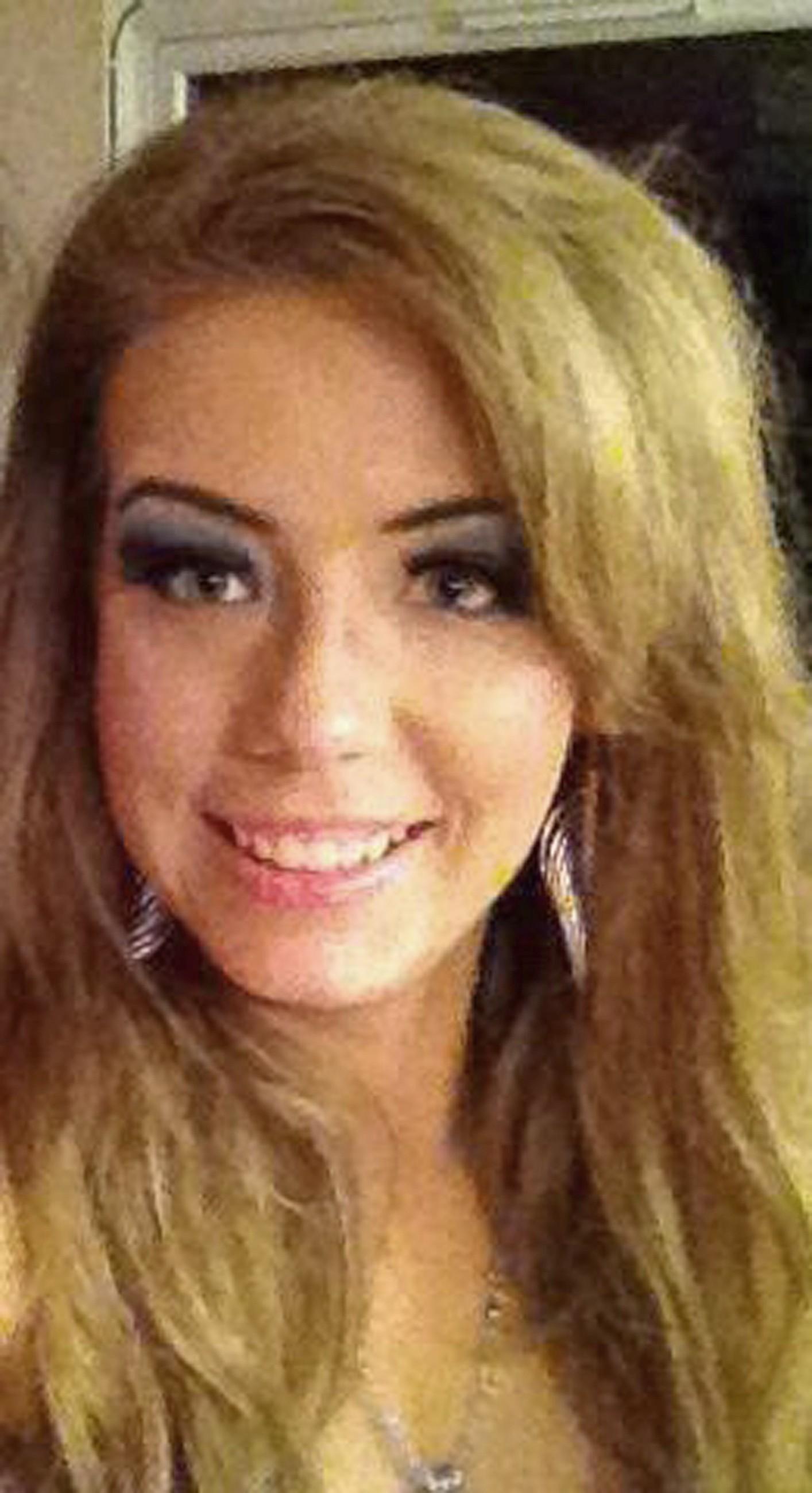 But as Laura dug deeper, she was shocked at what she found.

She said: “I saw that some parents of the victims, including my mum, had fought to increase his sentence and in June 2002 it was increased to 10 years.

“I felt overwhelming pride that my mum and everyone else had fought to keep him off the streets.

“She’d done that while never letting me know, to keep me safe.

“Her show of strength taught me that I could be strong too."

However in 2009, Millbank was released to a hostel but broke his bail conditions and fled to the south of France.

After a huge manhunt he was caught again and given an extra 32 months in jail.

he was also kept locked up for longer under the Mappa scheme, which handles the management and supervision of sex offenders.

It shocks me that Millbank has been branded a real danger to little girls and yet is set to be free in just a few months.

He is now set to be released in the New Year.

Laura said:  “It shocks me that Millbank has been branded a real danger to little girls and yet is set to be free in just a few months.

“It makes me sick. Now that I have children of my own, I feel strongly they should be able to grow up free of monsters like him.

“I hope that by sharing my story, it will encourage others to speak up against child abuse.

“Our voices are more important than ever.”

In another shocking story, a grandad raped his 11-year-old grandaughter then sold her to more than 200 paedophiles – and even had a sick shopping list where full sex cost £50 – read Emma-Louise's brave account.

And another woman was drugged and gang-raped at 14 after her mate lured her to a party – and some of her attackers are still free.