But now one mum-of-two has claimed that she is GLAD her husband cheated on her and walked out on their sons – despite the fact she "never saw it coming". 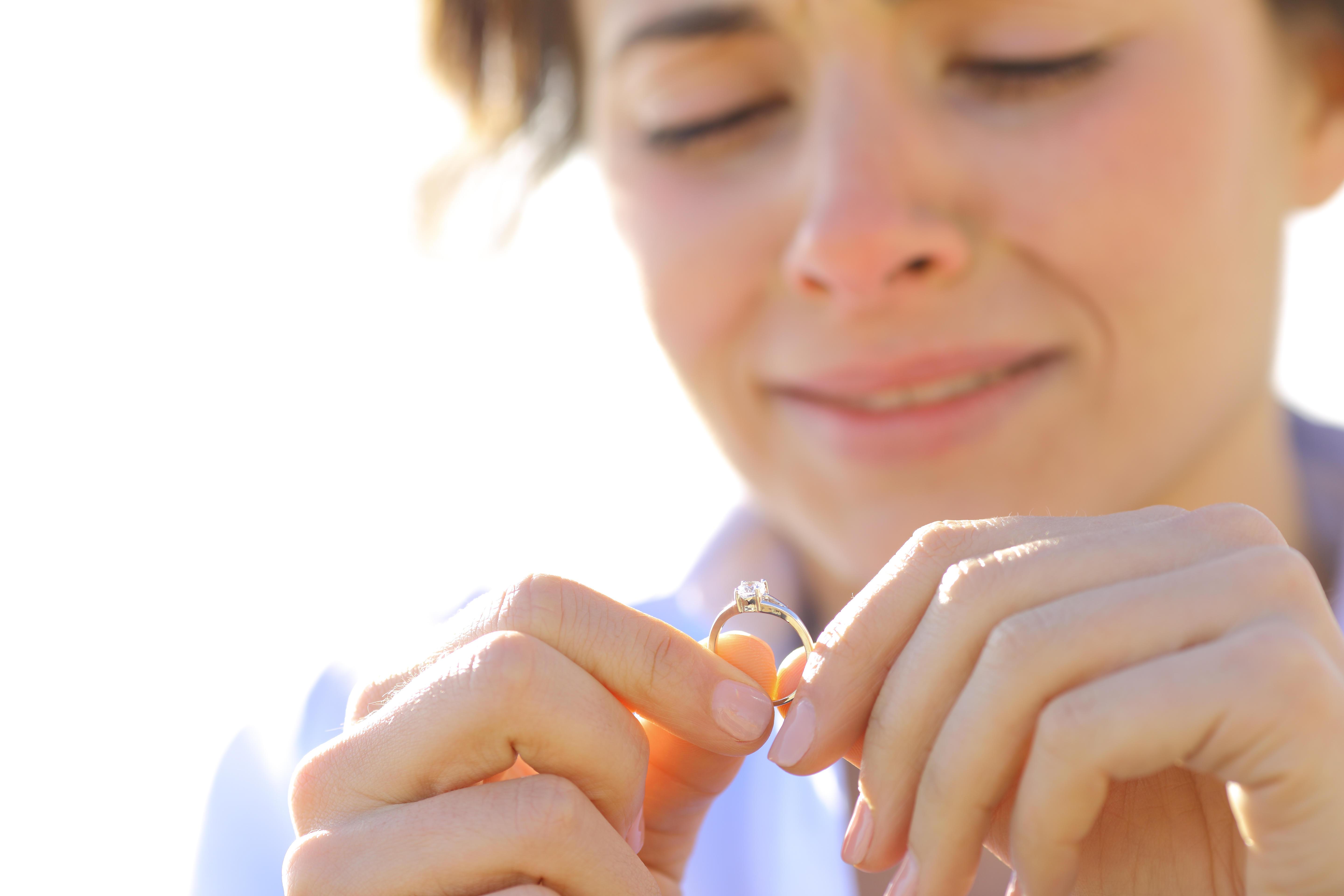 Sharing her emotional story with News Au, the anonymous woman revealed how she and her ex-husband had always had "ups and downs" like lots of couples.

Like many other parents, the woman revealed their "sex life dried up" after the birth of their twin boys.

At one point, the couple even attended counselling for a short while to "introduce some intimacy back into our marriage".

But the woman simply thought "we were just getting on with married-parenting life". 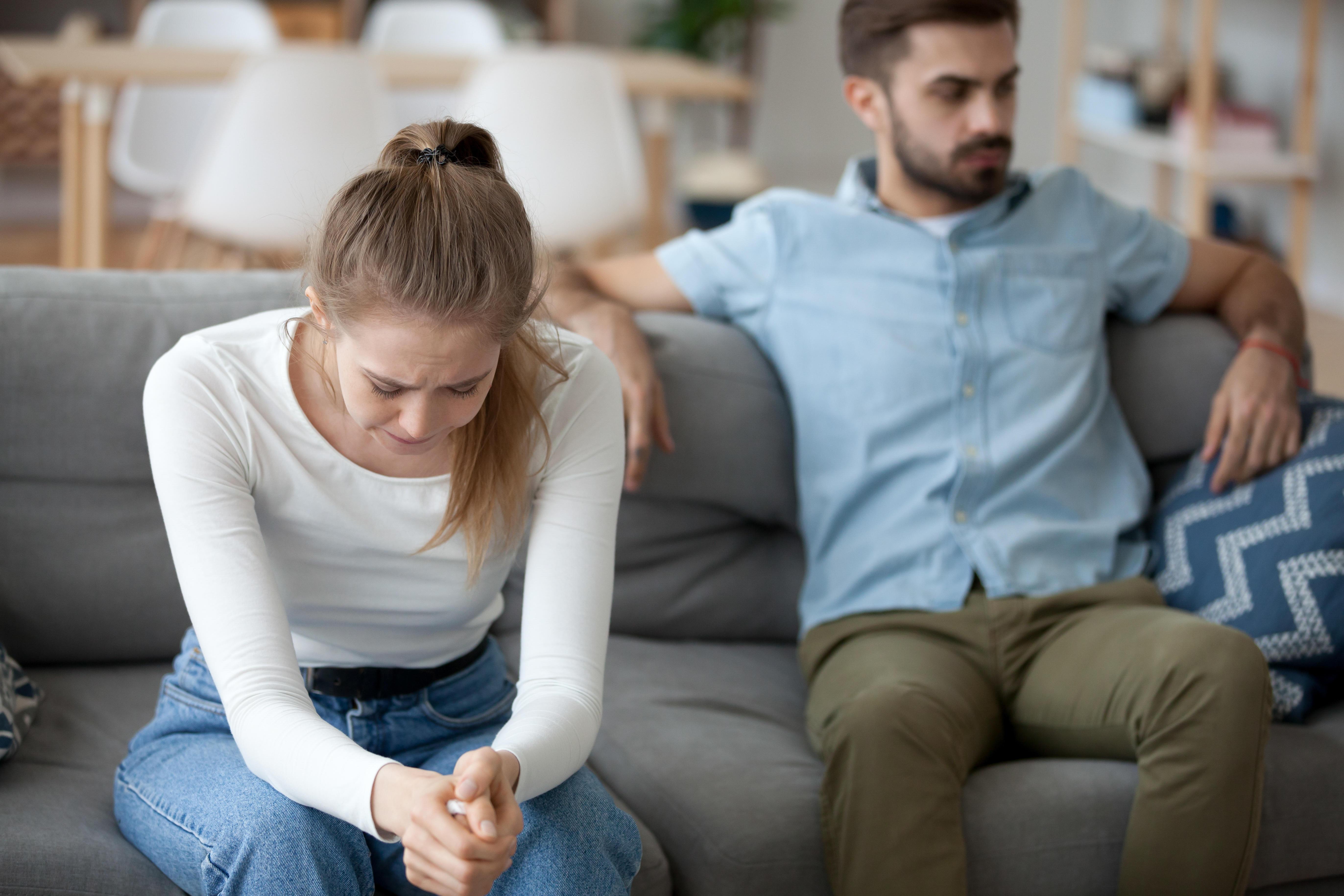 However, her life changed forever when her husband cruelly admitted to having an affair over the Christmas period.

She wrote: "When my husband and I took our twin five-year-old sons away to the beach last Christmas, I had no idea that would be the last thing we did as a family.

"The day after we arrived home, my husband told me he was unhappy and that he was leaving."

After dropping the cheating bombshell, the anonymous woman then found out that her partner "had been on Tinder for over a year" and had paid for "premium membership so he could hide his profile from the public". 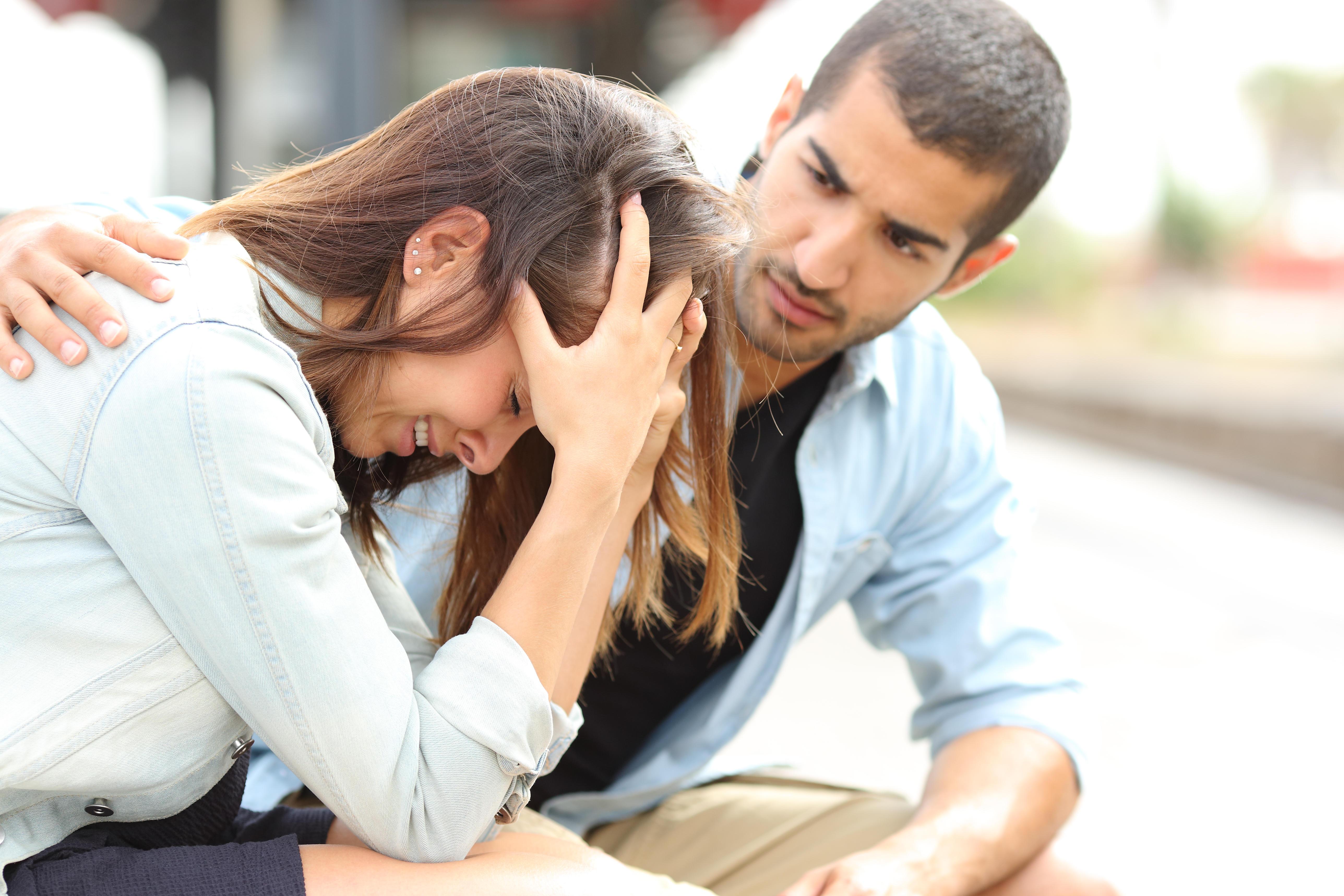 But his attempts to hide his affair had clearly been in vain as the woman's friends "came forward and told me they'd seen him out with another woman but they hadn't known what to say".

However it took her husband walking out on her to fully "realise he had been gaslighting me the whole time."

Throughout the relationship, the woman recalls how she was "passive, always believing he knew what he was doing and I didn't."

What's more, she added: "My husband had always been the 'lead parent' in our house.

"When there was disciplining to be done, he did it. When there were major decisions to be made, he made them."

Having grown up in a "dysfunctional home with a single, alcoholic parent", the woman "always worried I'd make bad decisions for our boys" and even "used to avoid being alone with them because I was worried I was a boring mum".

But since her husband walked out without any warning, the struggling mum found herself becoming "more confident and enjoyed taking my kids out and about".

She added: "I became more spontaneous, visiting friends and taking the boys to festivals or the beach on the weekends." 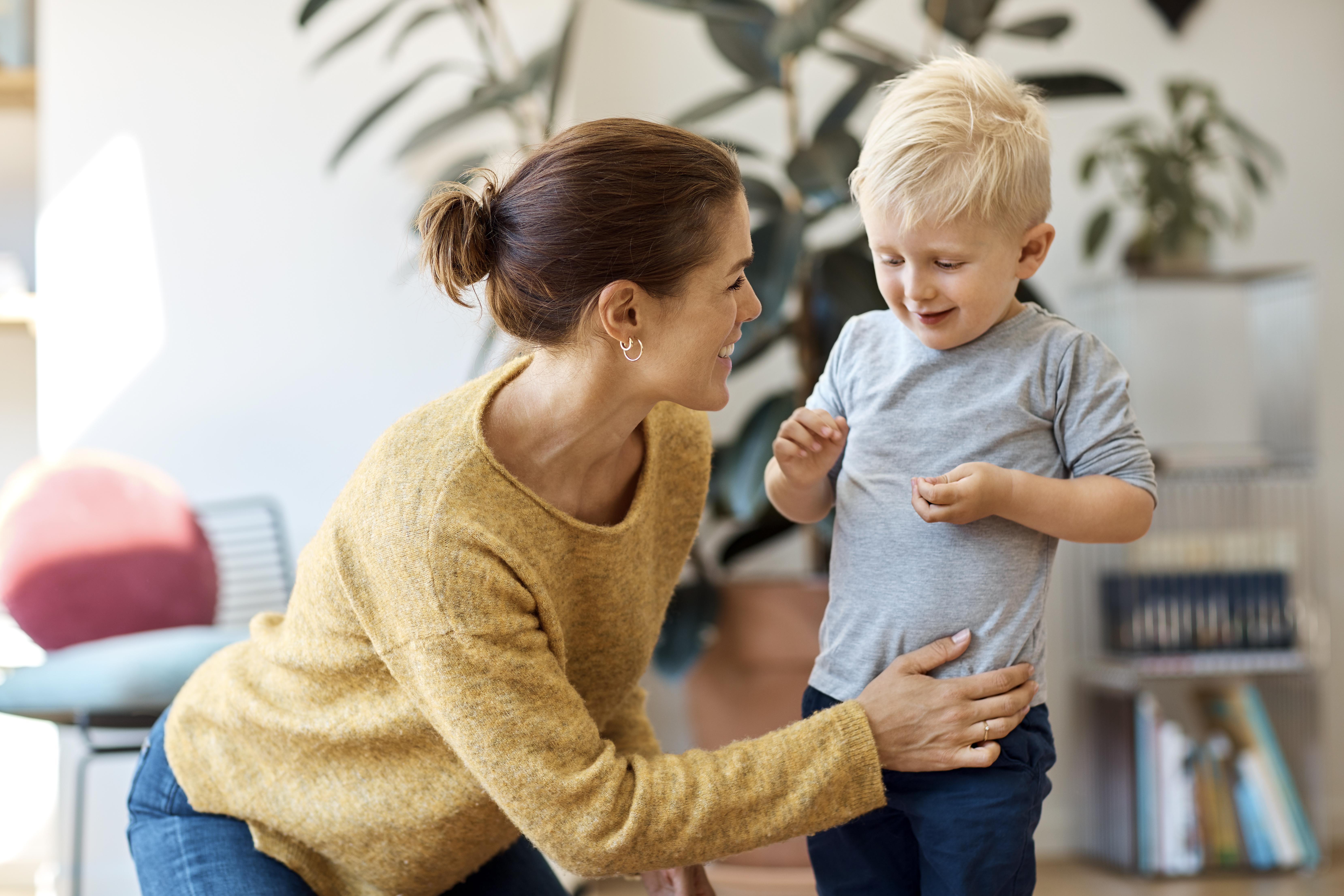 The newly-single mother has even started dating again and taken up swimming, painting, yoga and enjoys going out with friends for the first time in years.

Having come to terms with her husband's gaslighting, she writes: "I'm a better mother, I'm happier than I've ever been and my kids are secure and loved.

"I would never have ended our marriage, but I'm so glad it happened because it allowed me to start again."

In even more relationship news, this bride read out her cheating fiance's racy affair text messages instead of vows at their wedding.

And this frustrated wife wants to leave her 'fat' husband after he refuses to lose weight… and says their "sex life is dying".

And No Nut November is seeing men swear off sex for a month… and women are NOT happy about it.