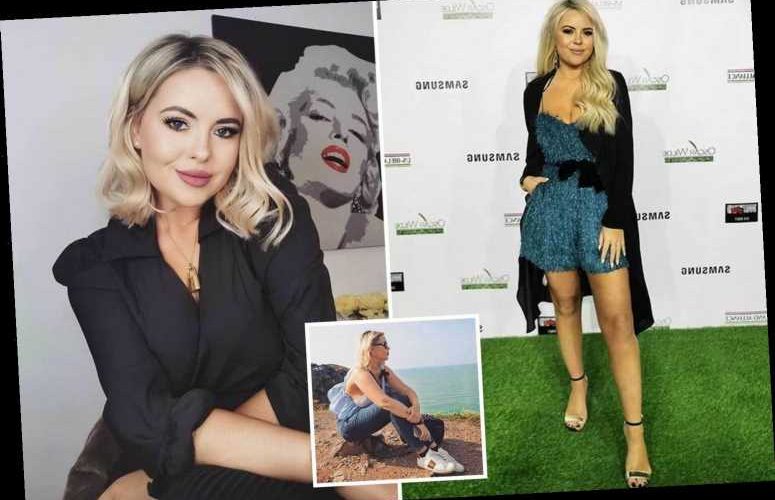 WITH a glam career running a gossip website, Alexandra Ryan had the world at her feet.

But the Dubliner, 31, has spent the last five years terrified that a sex tape made without her knowing will go public. 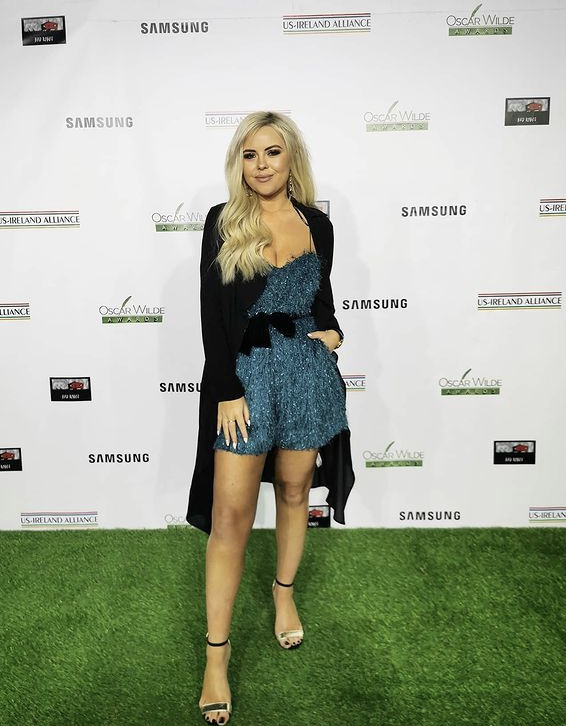 Alexandra, who owns website goss.ie, only knew she had been filmed when the new partner of a man she had slept with threatened to release the tape. Today she tells her story.

"I HAD no idea I would be getting involved in something that would affect me for the rest of my life when I went to his house that weekend.

He and I were both single when we slept together but a few weeks later, he resumed an old relationship with another woman. 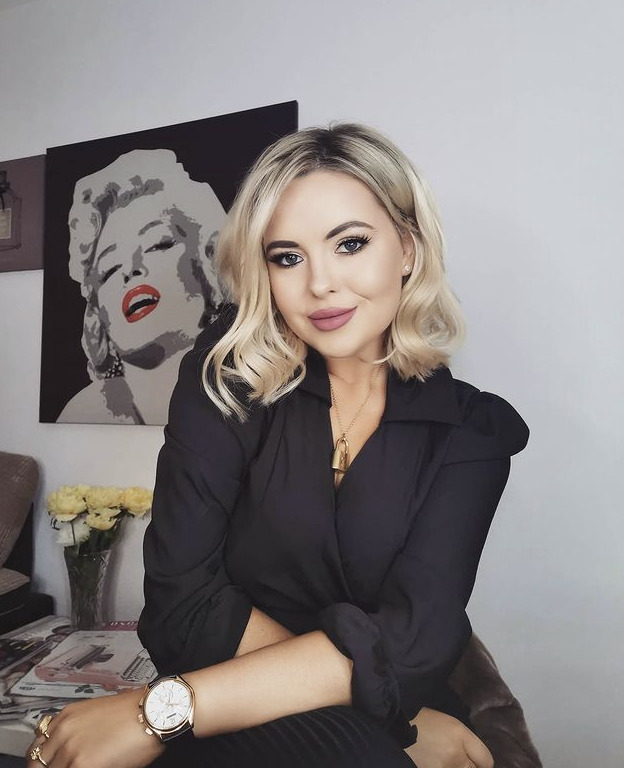 I occasionally bumped into her and she always seemed to have an issue with me.

I was on holiday in Greece with my little sister when one evening, I began getting back-to-back missed calls from a blocked number.

I anxiously answered my phone when it rang for the fifth time. It was the woman who was now with the man I’d slept with.

She said, “I’m looking at your sex tape right now, you do not look good,” suggesting everyone was going to see it. 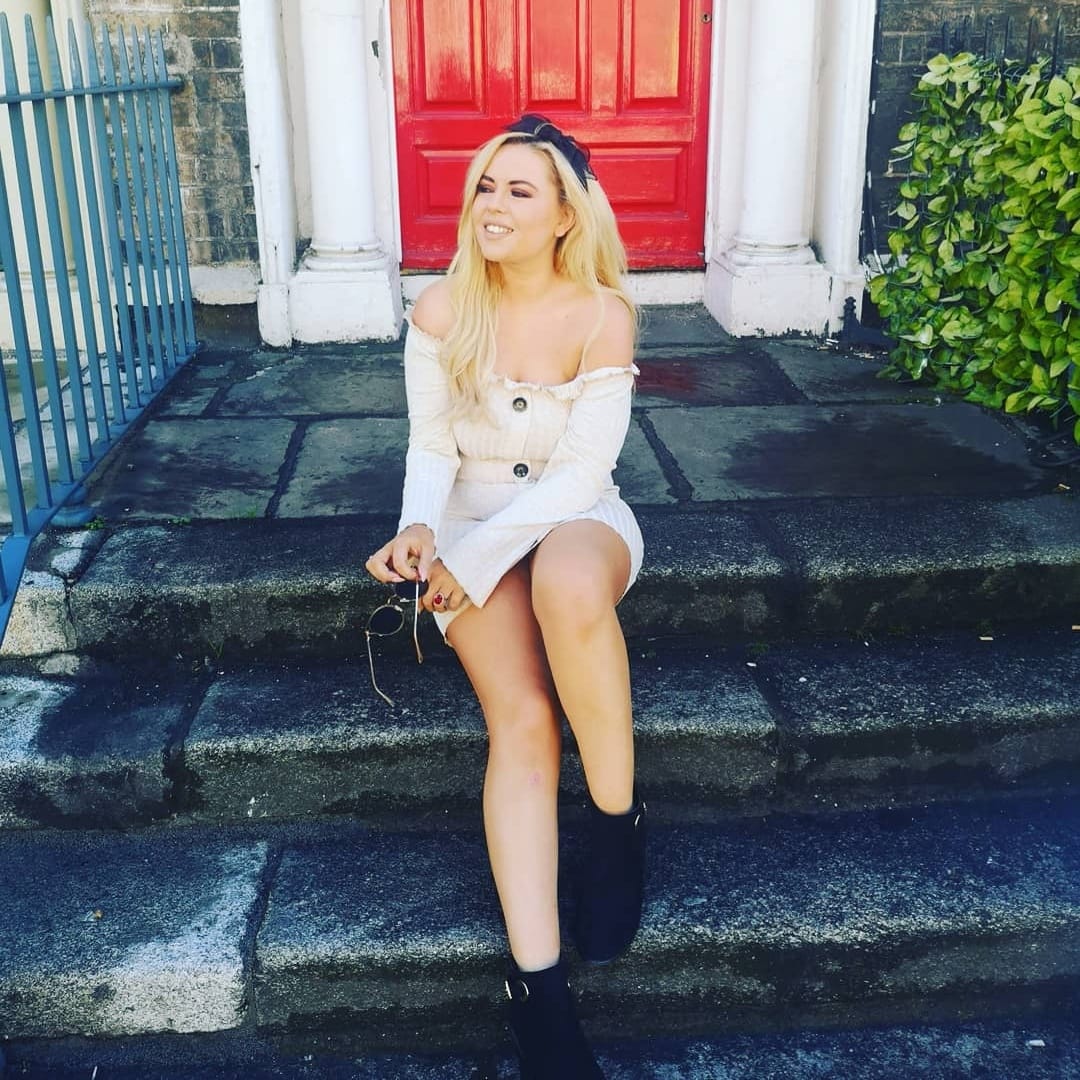 It was so unexpected, I laughed it off, presuming she was just trying to upset me.

But then she started describing the video in detail, laughing, repeating things I’d said, describing positions we were in.

I can’t put into words how distressing that moment was. Time froze. I could hear my heart beating through my chest and I thought I was going to have a heart attack. I burst into tears.

This video was taken without my consent. I’d no idea I’d been filmed. Why would someone I trust do this to me? 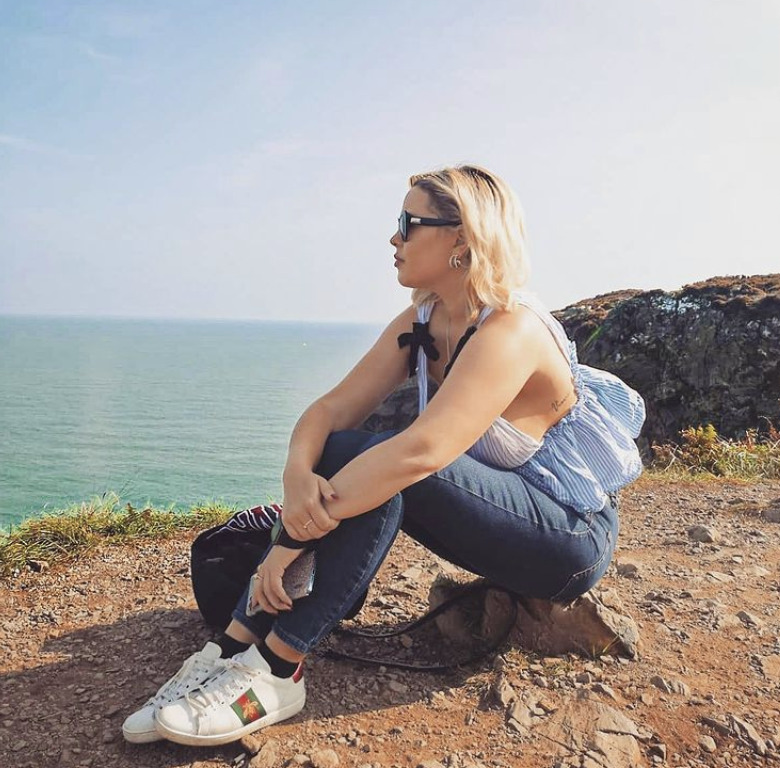 I rang him, hoping it was a mix-up or she was lying. I was walking up and down the streets of Zante, shouting: “How could you do this to me?”

He admitted his guilt straight away. He had filmed me without my consent. He said he shouldn’t have done it. We fought — and I hung up.

As my sister brought me back to our hotel room, I felt paralysed with shock and fear. The next morning I woke up and couldn’t stop crying.

Back then, there were no laws against sharing images or filming someone without their consent. I felt utterly helpless and alone. 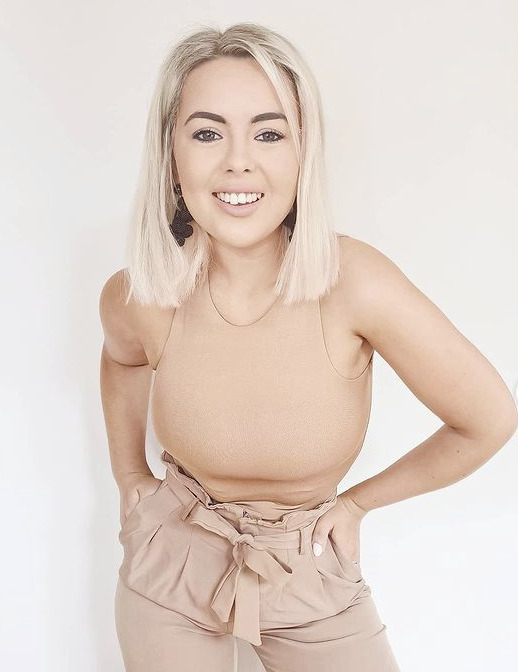 While I was still on holiday, a friend texted me. She said: “Ali, what’s going on? There are all these rumours you have a sex tape.”

I arrived back in Dublin shaking, anxious and paranoid.

Every day was torture. I’d go to sleep crying and wake up crying.

Every morning, the same thought would enter my head: “What if it comes out today?” 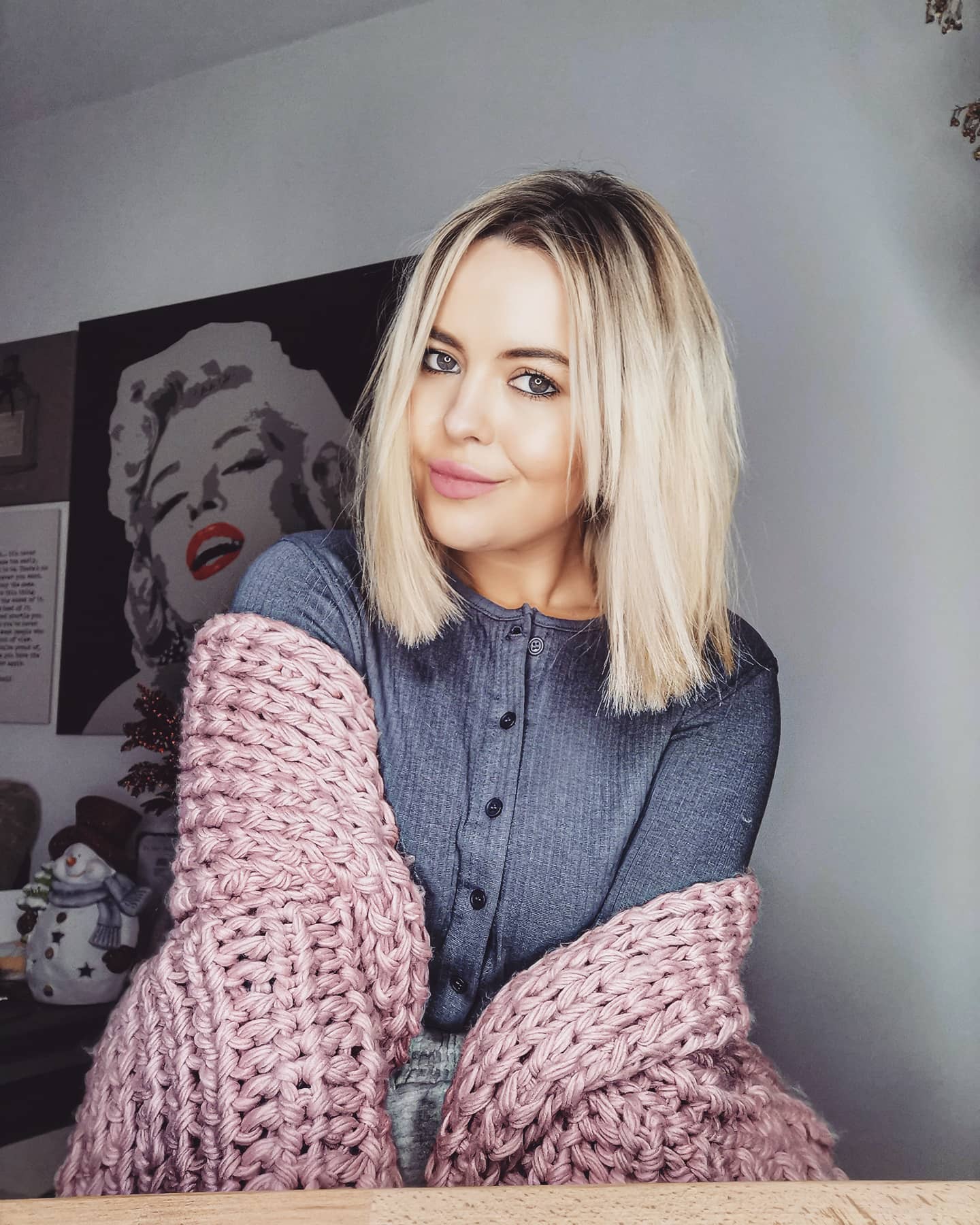 I turned to alcohol to try to cope with the overwhelming shame and depression I was battling every day.

Years later — just over two years ago — I found myself being blackmailed by a stranger on Instagram about the tape.

He said he had it, he wanted money and he threatened to show up at my office.

Years had passed since this horror had begun and here I was again, head in hands, sobbing uncontrollably, praying to God this video wasn’t going to get out.

This time I knew I had to go to the police. For the first time, I told my story, giving them a full statement.

As I sat there in the police station, I felt free of it all for the first time.
This was not my fault. I was a victim.

I felt like I was taken seriously by the police and they investigated the matter, which was eventually resolved.

Then about a year ago, in a bar, I bumped into the man who had filmed me. He apologised profusely and begged for my forgiveness. 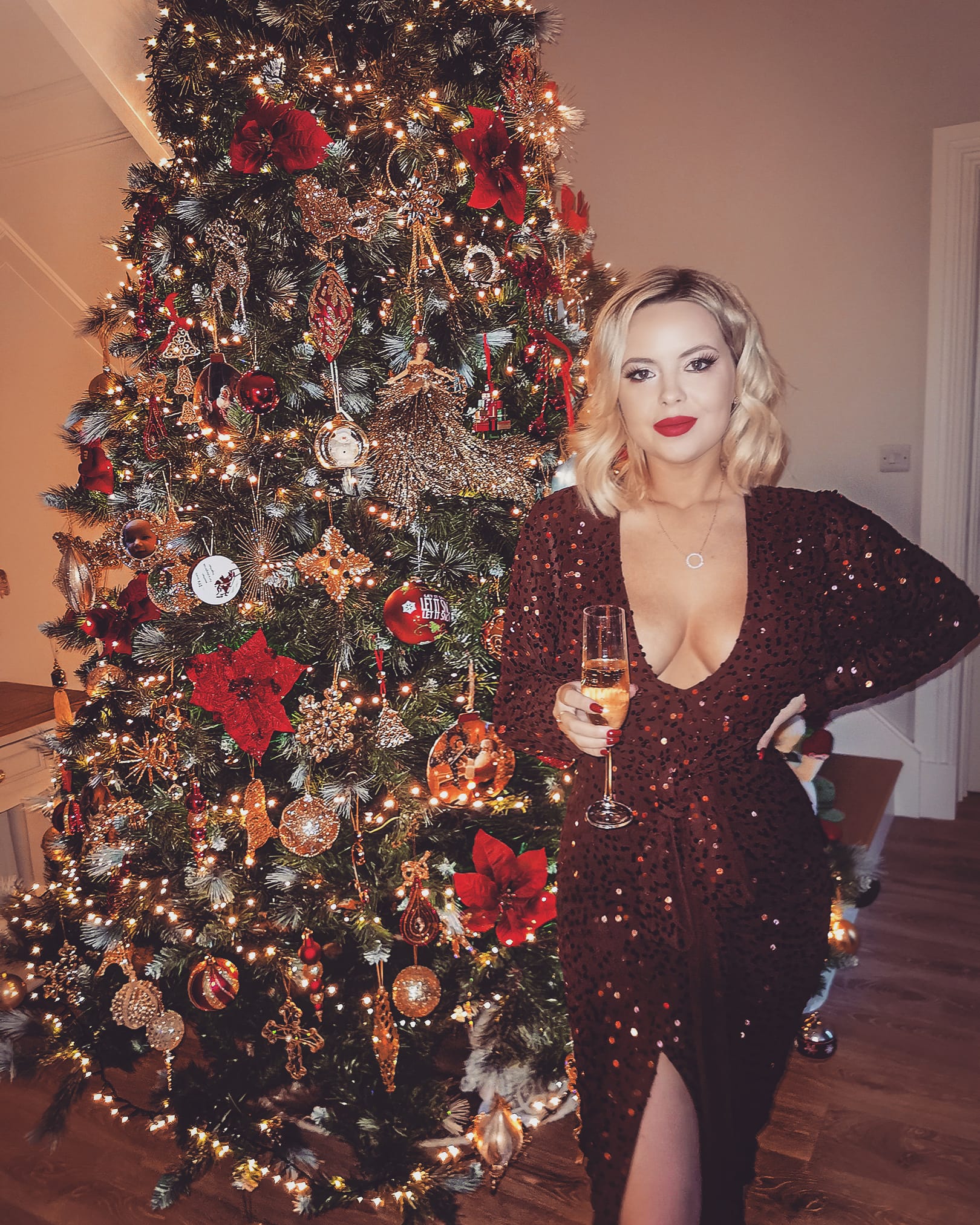 I do believe he never intended for this video to be shared. But because there were no laws in Ireland to protect against it, that is what happened.

That woman will never be punished for what she did.

This video has been a cloud over my life. And I’m tired of hiding what feels like a filthy secret.

This horrible betrayal has changed me for ever. It’s five years later and I still think about it all the time.

It means others will not suffer the way I have."

01/12/2021 Fashion Comments Off on I was blackmailed over a vile sex tape I didn't know I had made
Recent Posts
We and our partners use cookies on this site to improve our service, perform analytics, personalize advertising, measure advertising performance, and remember website preferences.Ok