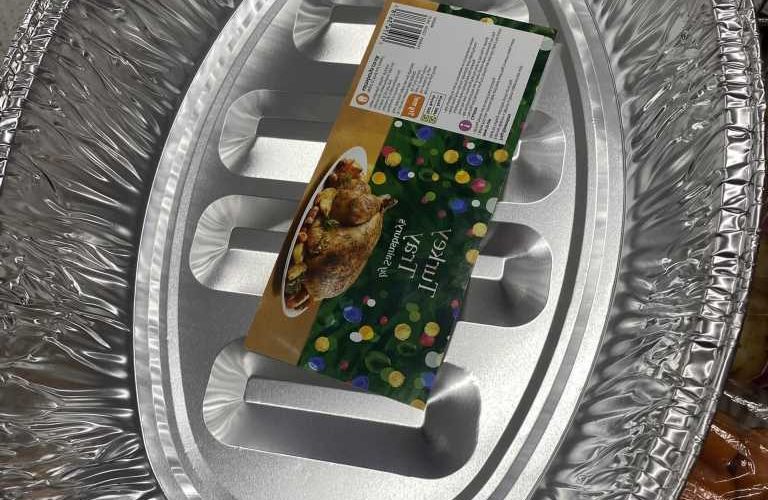 IT might be mere days since Christmas ended, but the supermarkets are already filling their shelves with Easter products.

And, as they do so, they're reducing all their festive treats – with savvy shoppers quickly snapping them up. 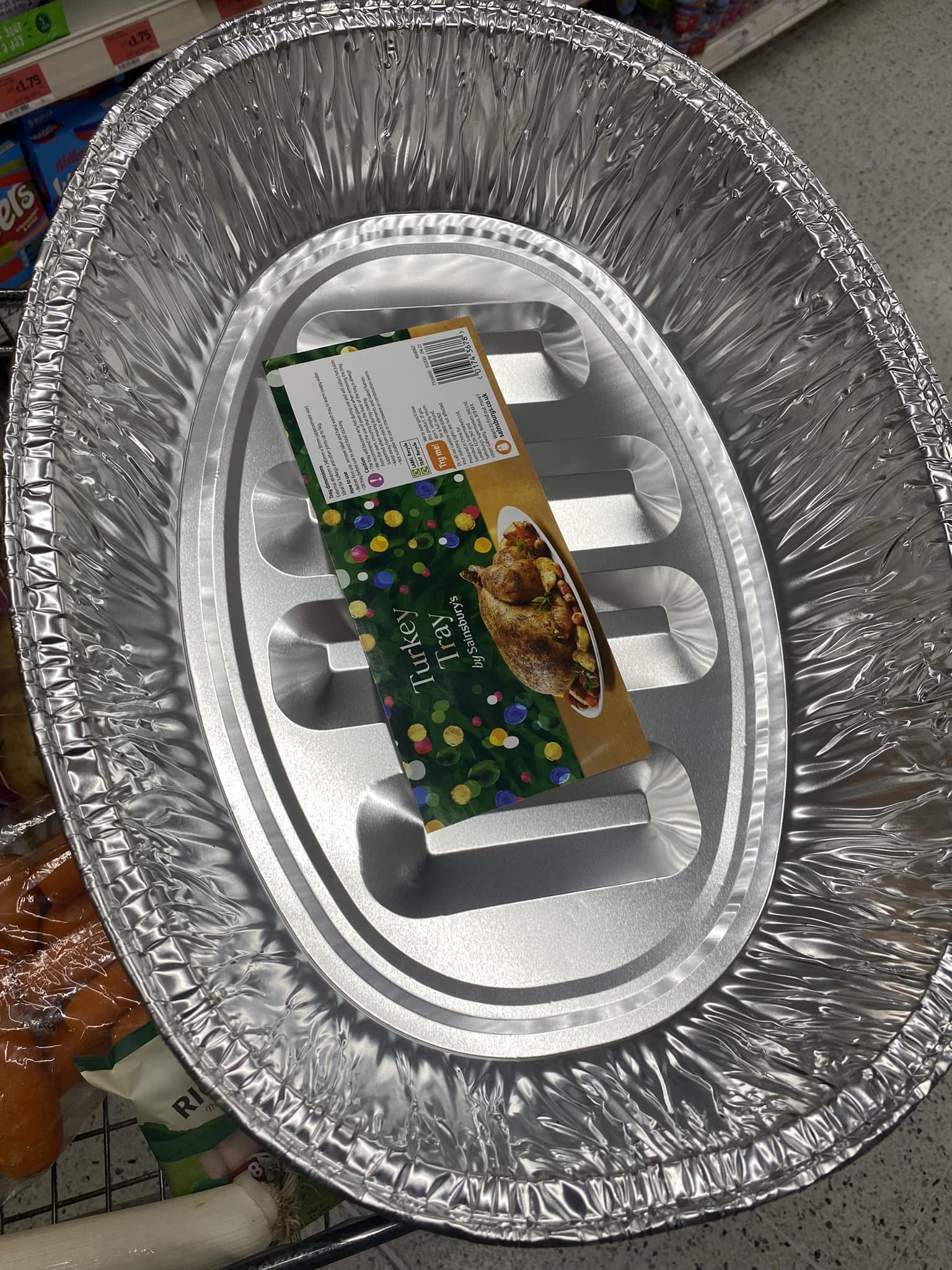 One woman took to the Extreme Coupons and Bargaining UK group on Facebook to boast about one find, after spotting foil roasting trays on sale for just 5p each in Sainsbury's.

"I‘m not sure I could wash a roasting dish for that, let alone the elbow grease!"

Pre-empting comments from trolls, she insisted she'd left tonnes of the trays for others, adding: "Bought 30, left about 200 on the shelf." 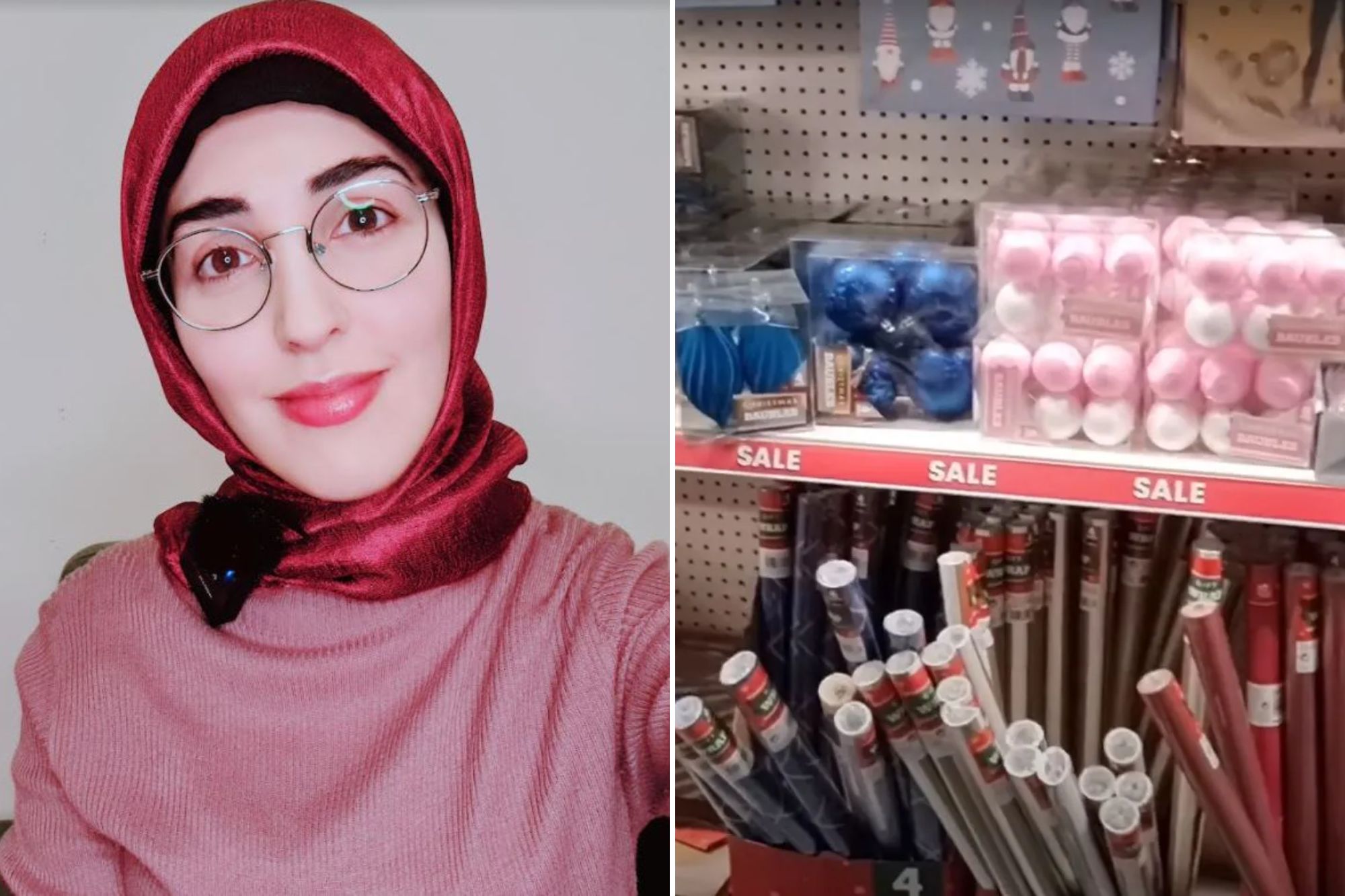 I work at Aldi – the middle aisle bargain buys coming this week, but be quick

And if you don't want to use them to cook your meat in, you could use them in the garden.

"Great to use as seed trays too!" she said.

"Great idea – get everything in there then just chuck it," one person commented on the post.

"Hope there was loads, I’d have brought the lot."

To which Natalie replied: "I bought 30, there were still plenty left for others too."

"I’d have still brought the lot," the person wrote back.

"We use these for BBQ sausage s and burgers," another added.

However, it seems the trays weren't reduced in every branch of Sainsbury's, as someone else wrote: "They were definitely still full price in the Sainsbury I went in today.

"As I looked at them and asked them to scan in hope of a reduction."