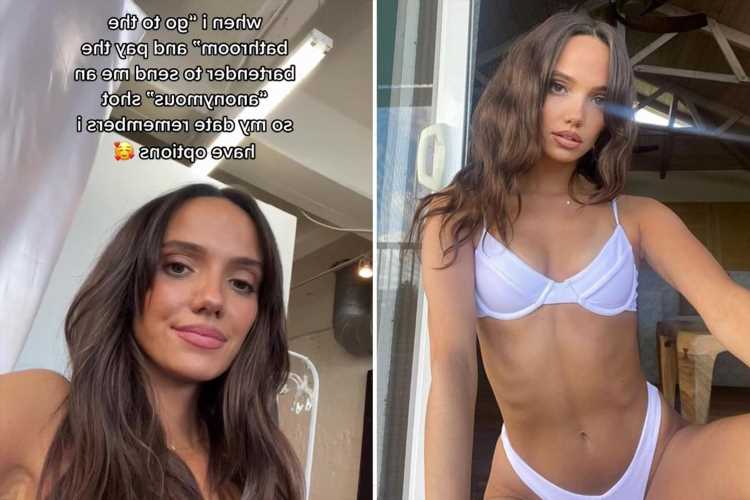 LET'S be honest – we could be on the best first date of our lives and we still wouldn't want to appear "too keen".

But while our version of playing it coy involves not texting back straight away, one woman has revealed how she keeps her dates on their toes – and we can see how it would work a treat. 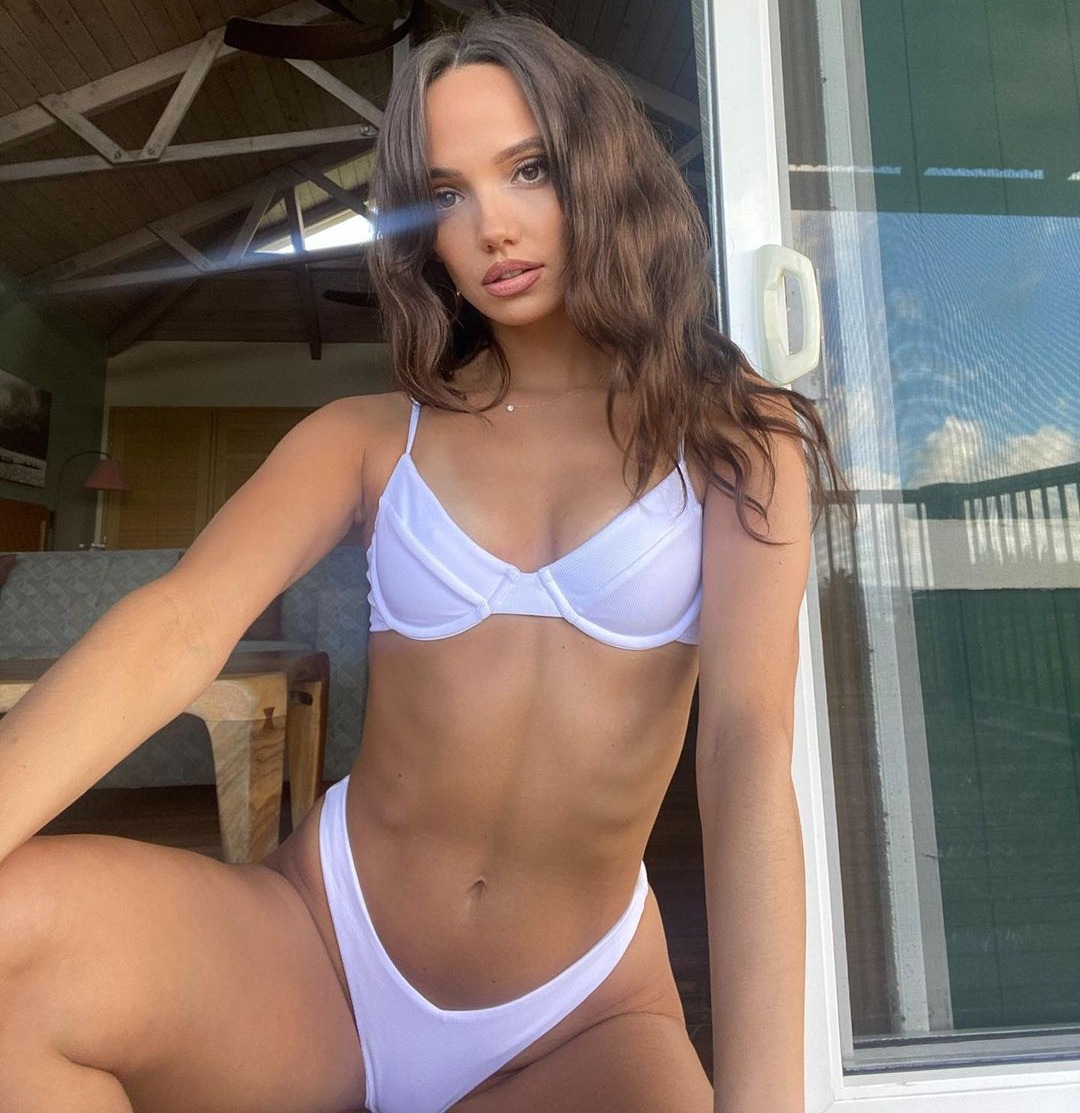 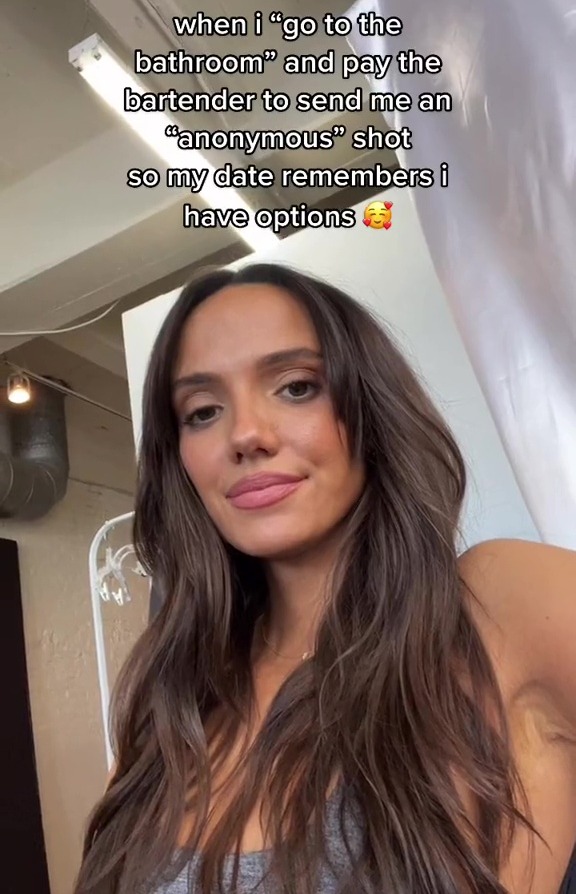 In a viral video that's racked up 2.1m views, Sofia admitted that she always sends herself a drink from a fake secret admirer so her date knows she's in demand.

She wrote: "When I 'got to the bathroom' and pay the bartender to send me an 'anonymous' shot so my date remembers I have options."

Sofia then captioned the clip: "Men love some healthy competition!"

And that's not the only thing she's done to make a mean jealous before.

In the comments, Sofia confessed: "I have def sent myself flowers a time or two.

I was incontinent so I got a £4k designer vagina, reveals Nicola McLean, 40

"lmaaaoooo this can work in many situations. The world is your oyster ladies."

Needless to say, the tip sparked some healthy debate in the comments – with hundreds of women pledging to try it themselves.

One replied: "You're an icon."

Another added: "I'm doing this next time!"

And while a third dubbed it the "art of seduction", Sofia said it's all about "creating love triangles" to bag the guy she wants. 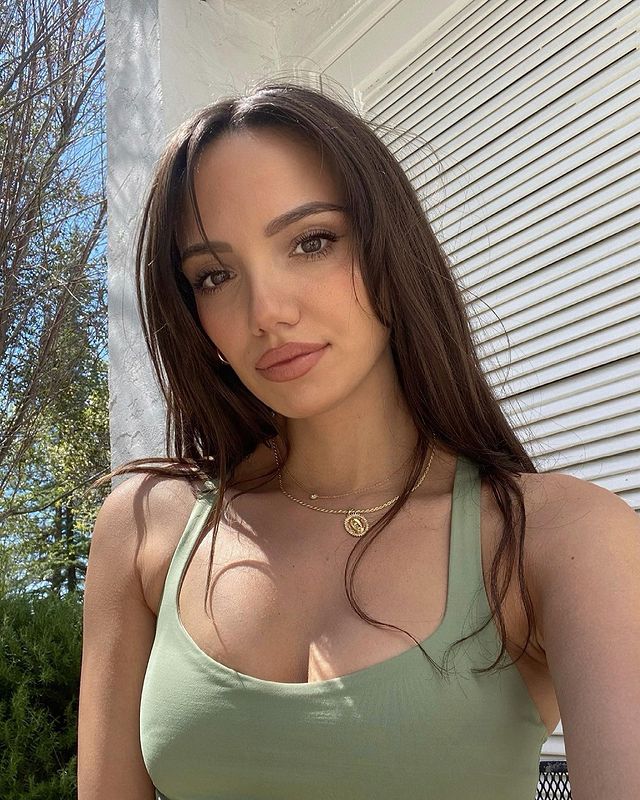 That said, the video didn't set well with all viewers.

"Why is this not considered toxic," one viewer fumed.

"How is this not embarrassing to ask for," another wrote. "OMG I don’t think I could."

For more relationship stories, this woman found out her boyfriend was cheating when she was shopping on DEPOP – his other girl sent the cheekiest response.

And this woman had a great first date with a guy – but what he texted her when she got home made her swear off men entirely.